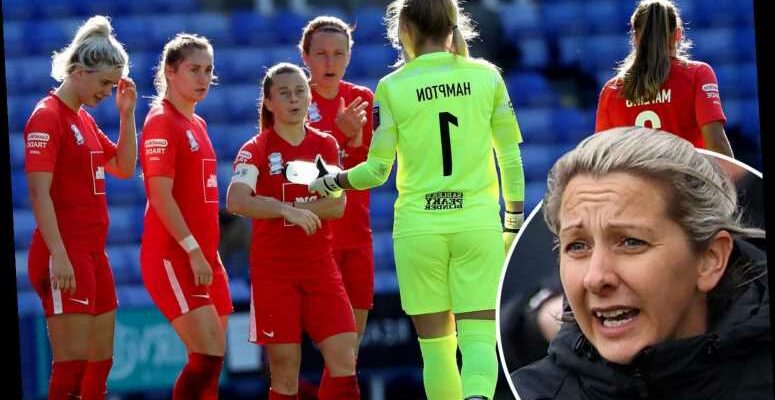 The FA opened an investigation after players wrote a letter to the club's board highlighting concerns over a lack of support. 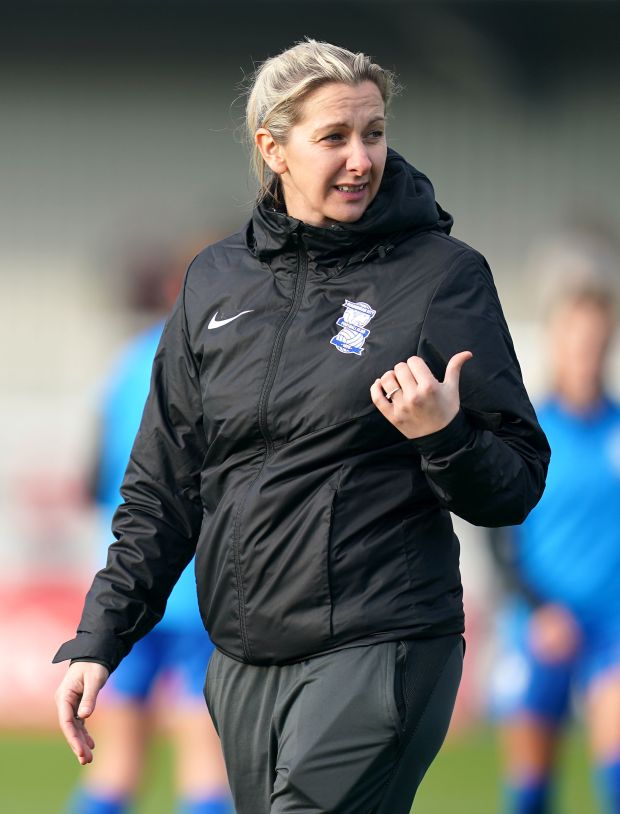 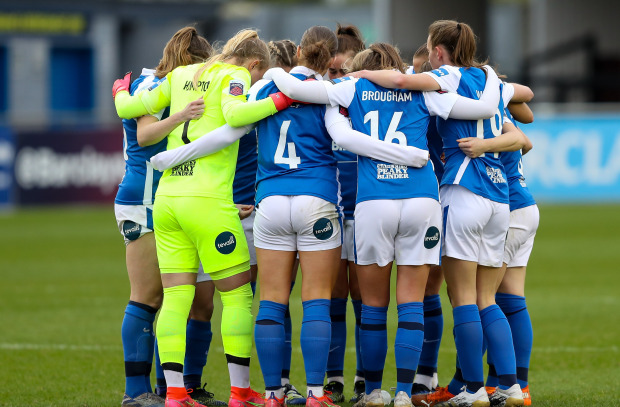 The complaints reportedly included players earning less than the minimum wage as well as delays over treatment for injured players.

There were also concerns over a lack of access to the training-ground gym and changing rooms as well as travel arrangements for away fixtures.

In a statement released on Thursday, the Blues said they were "disappointed" that a "private and internal matter was made public".

The Blues said: "We are keen to emphasise that the Club remains committed to providing support for our Women’s team.

"We will further the conversation internally in a bid to address players’ concerns, the details of which, will remain private.

Birmingham boss Ward added: “This week we have held positive
discussions with the board relating to the concerns raised by the players.

“It was never the intention of the players for the letter to be made public and many of the points were misrepresented.

“We are working together to move forward and will remain in communication with the board to resolve matters internally.

“We are now approaching a vital stage of the season and will focus all our efforts on winning as many games as possible to keep the Club in the WSL.”

City also hit back at some of the accusations over pay, facilities and medical arrangements.

Birmingham added: "Some claims have been particularly damaging and some so ridiculous, they don’t warrant any attention.

"It is no secret we have one of the lowest budgets in the WSL,

"And whilst the Club has supported the Women’s set-up with large investment over recent years, this is incomparable to some of the budgets that exist in the league today.

"The COVID-19 pandemic has only served to compound an already difficult situation.

"The impact of this will be felt by many Club’s across the country and we do not believe that many of the challenges we face, are unique to Birmingham City." 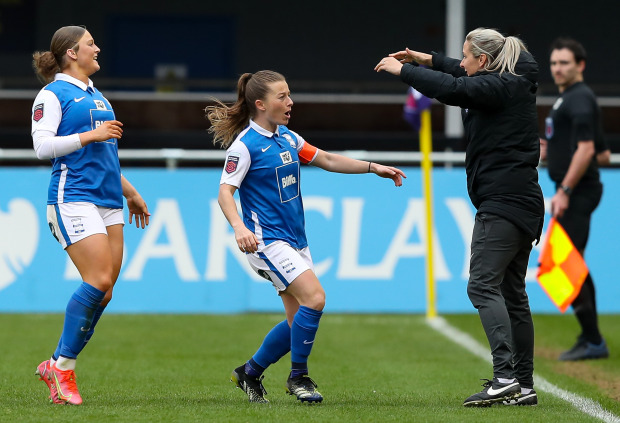 The PFA released a statement earlier on Thursday announcing its support for the Blues aces players.

And they revealed they have been "in close dialogue" with senior representatives from the squad throughout the season.

The West Midlands club added: "Whilst we have a small squad size in relation to other Clubs in the BFAWSL,

"We also have an obligation to fund the team responsibly and the Club have worked hard to recruit players in keeping with our playing budget.

"Some of the issues raised relate to the size of our facilities in addition to our staffing levels.

"We continue to work with the FA regarding licensing criteria and contrary to reports, we meet all minimum wage regulations in relation to contracted players."