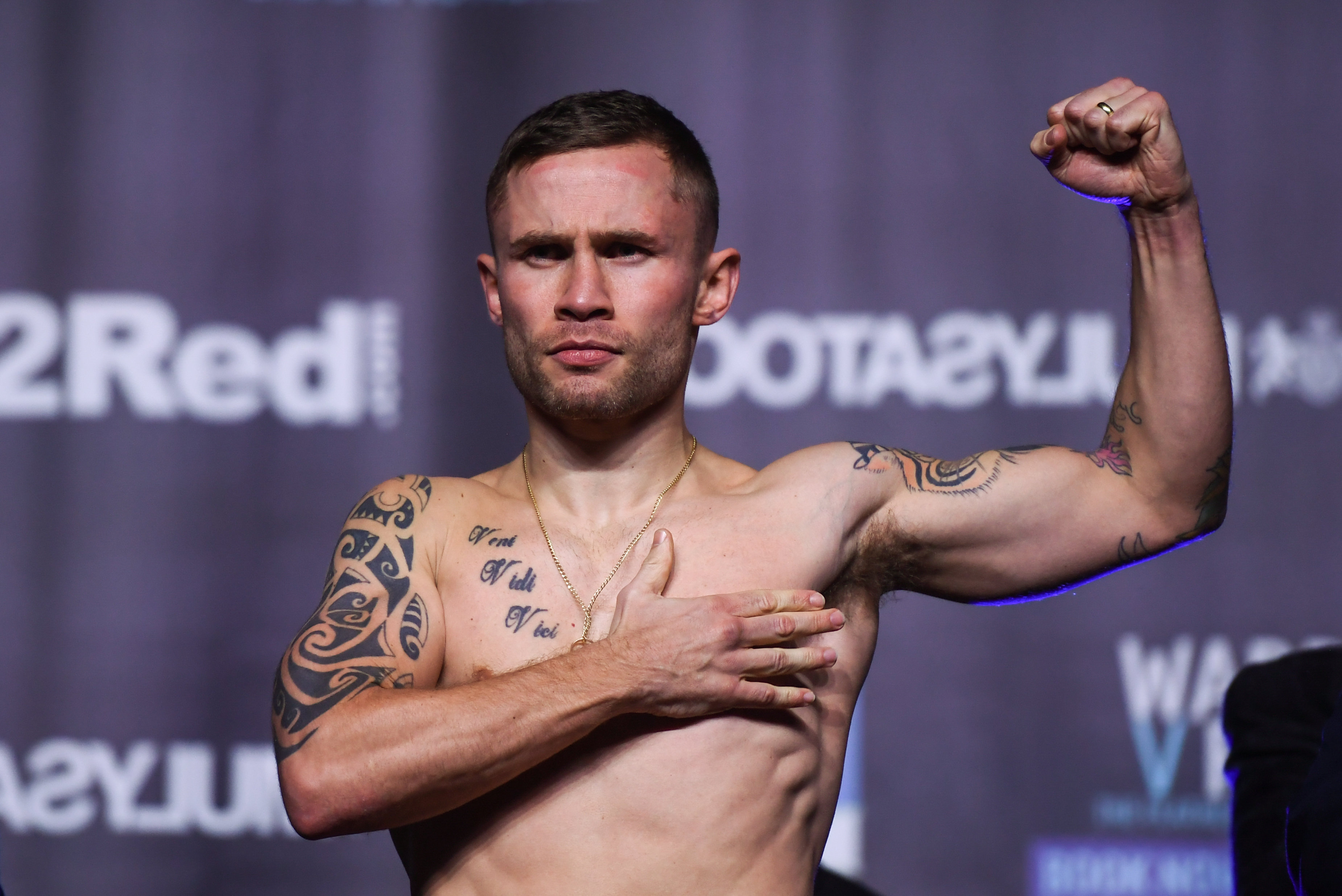 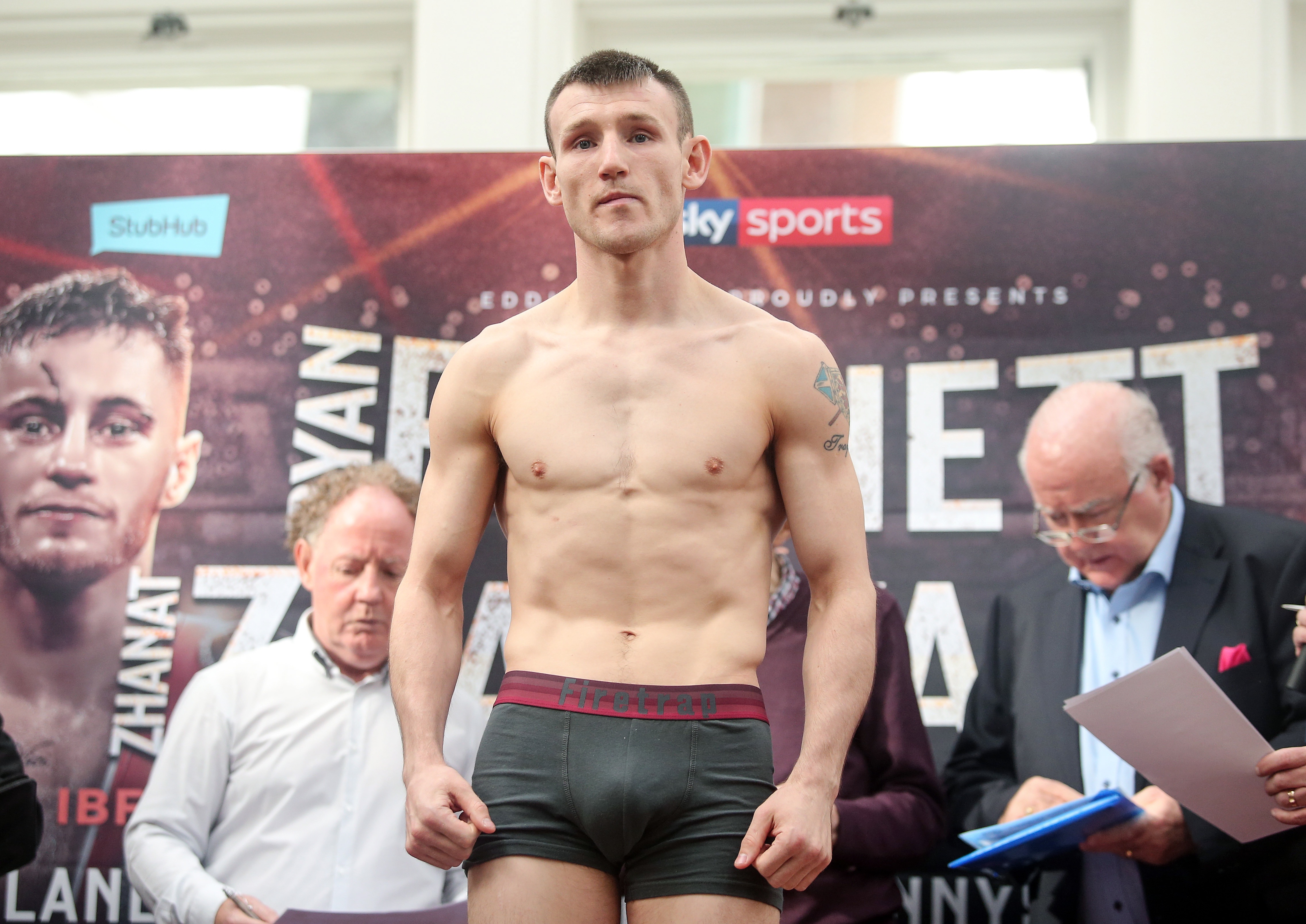 But after 31-year-old Armenian Vardanyan was unable to travel to London, promoter Frank Warren announced Scotland's Traynor, 33, is the confirmed replacement.

Frampton revealed management company MTK predicted potential problems in his opponent flying over and already had a backup plan.

He said: "MTK, foreseeing there could be problems, have been paying a kid to train for the past three weeks. Which is good management.

"So hopefully he gets accepted and we can have a fight.

"But it has been a total disaster."

Traynor is 16-3, losing only to Juli Giner, James Tennyson and Ryan Walsh.

Frampton was in line to jump to super-featherweight and challenge WBO champion Jamel Herring, 34.

But his shot at becoming Ireland's first ever three-weight champion now rests on when he will be able to challenge in front of a Stateside crowd.

Frampton added: "This is a fight to keep me busy, and whoever is in the opposing corner is getting filled in.

"There is no doubt in my mind I am going to take all my frustrations of what happened recently out on them.

"And I have no doubt I will get my hand raised and get the Jamel Herring fight on before the end of the year."