Crystal Palace midfielder Mutch has not played for the Eagles since January last year. 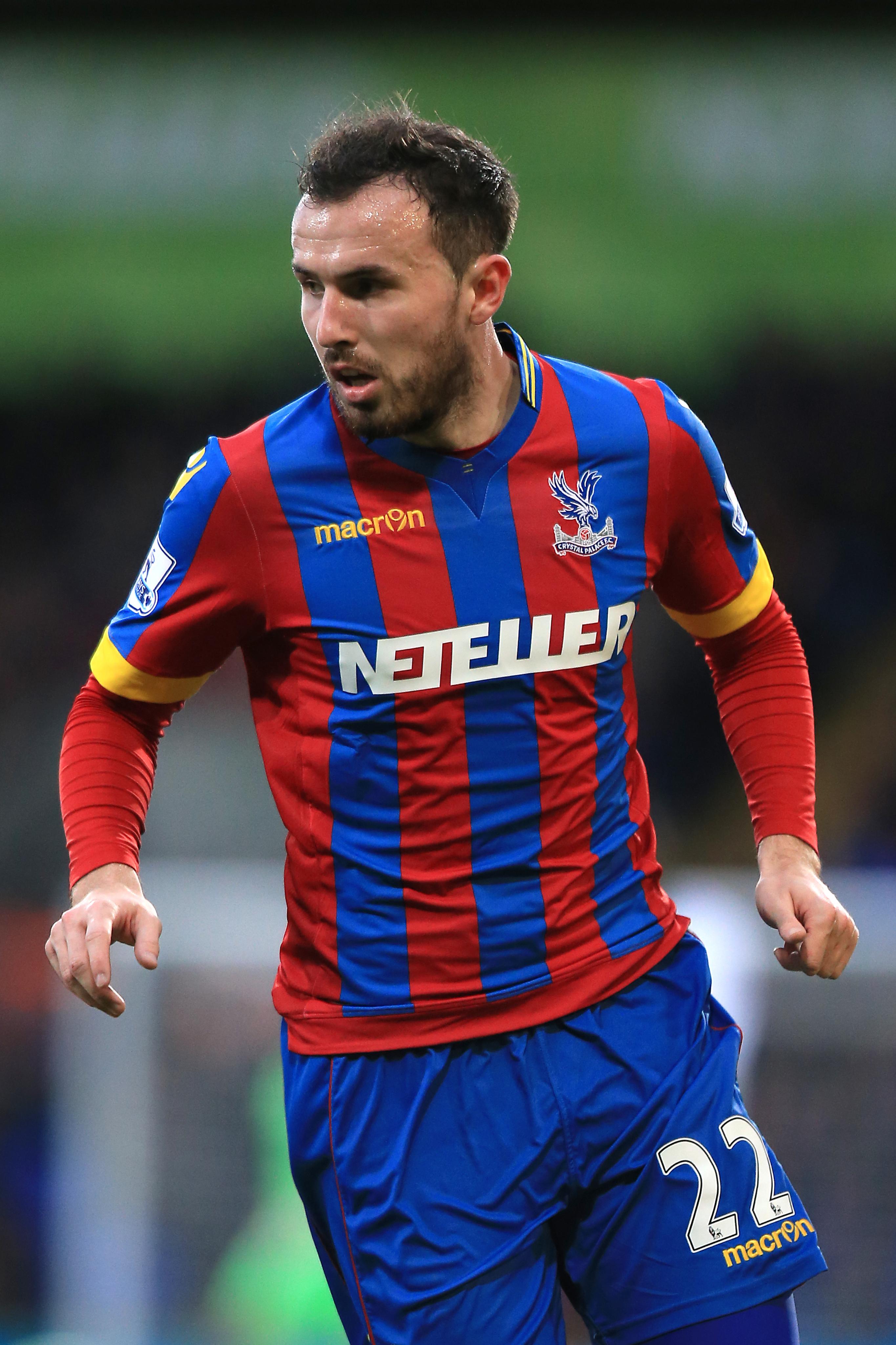 The 27-year-old has spent the last nine months on loan at Canadian side Vancouver Whitecaps in the MLS.

It is the second time Mutch has been sent out on loan by the Selhurst Park club since they signed him from QPR in 2015.

But SunSport understands Cardiff are aiming for a reunion with Mutch this January as Neil Warnock looks to strengthen his squad.

Mutch spent two years at the Welsh club between 2012 and 2014 having been signed from Birmingham after a series of loan moves. 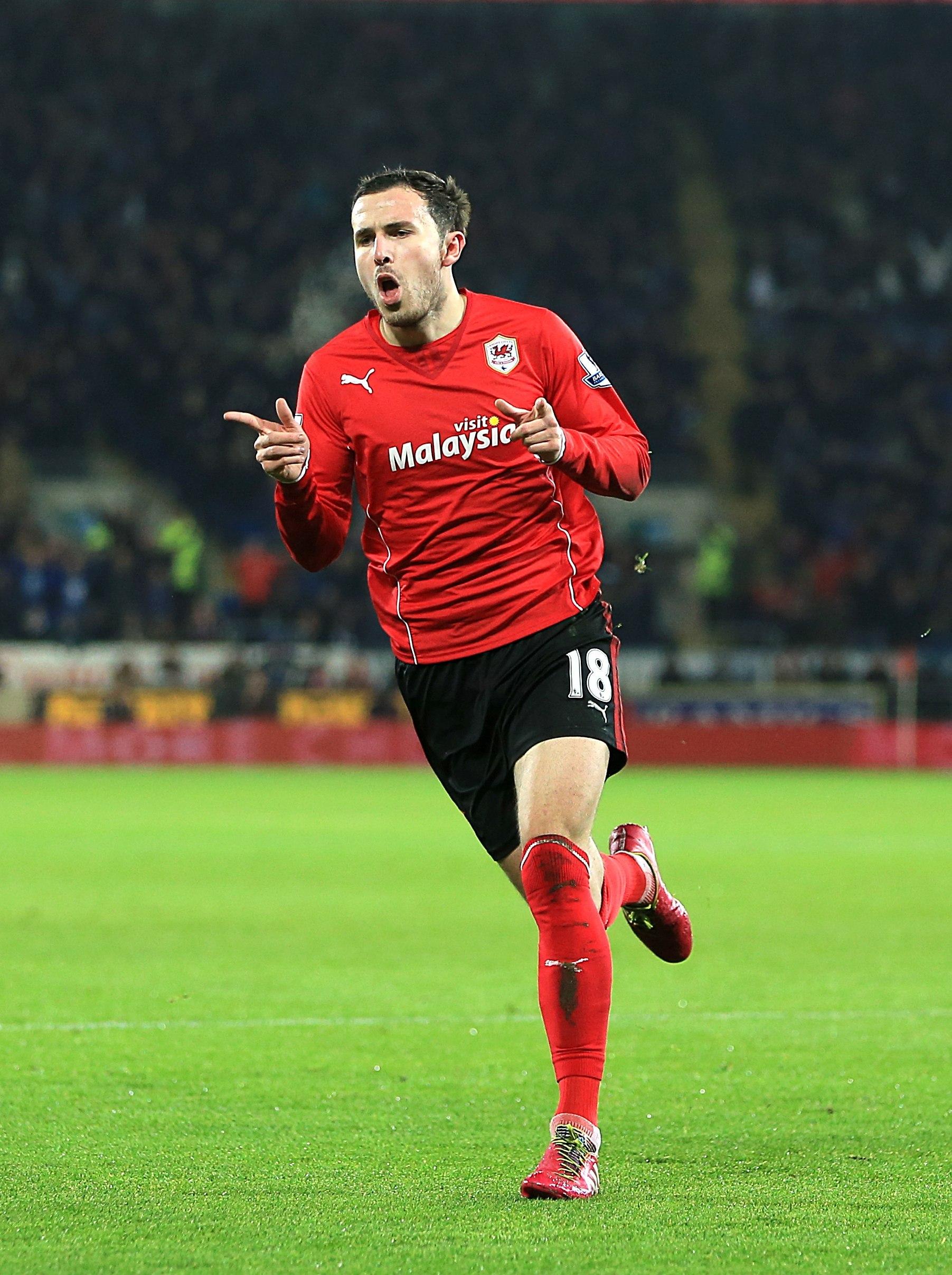 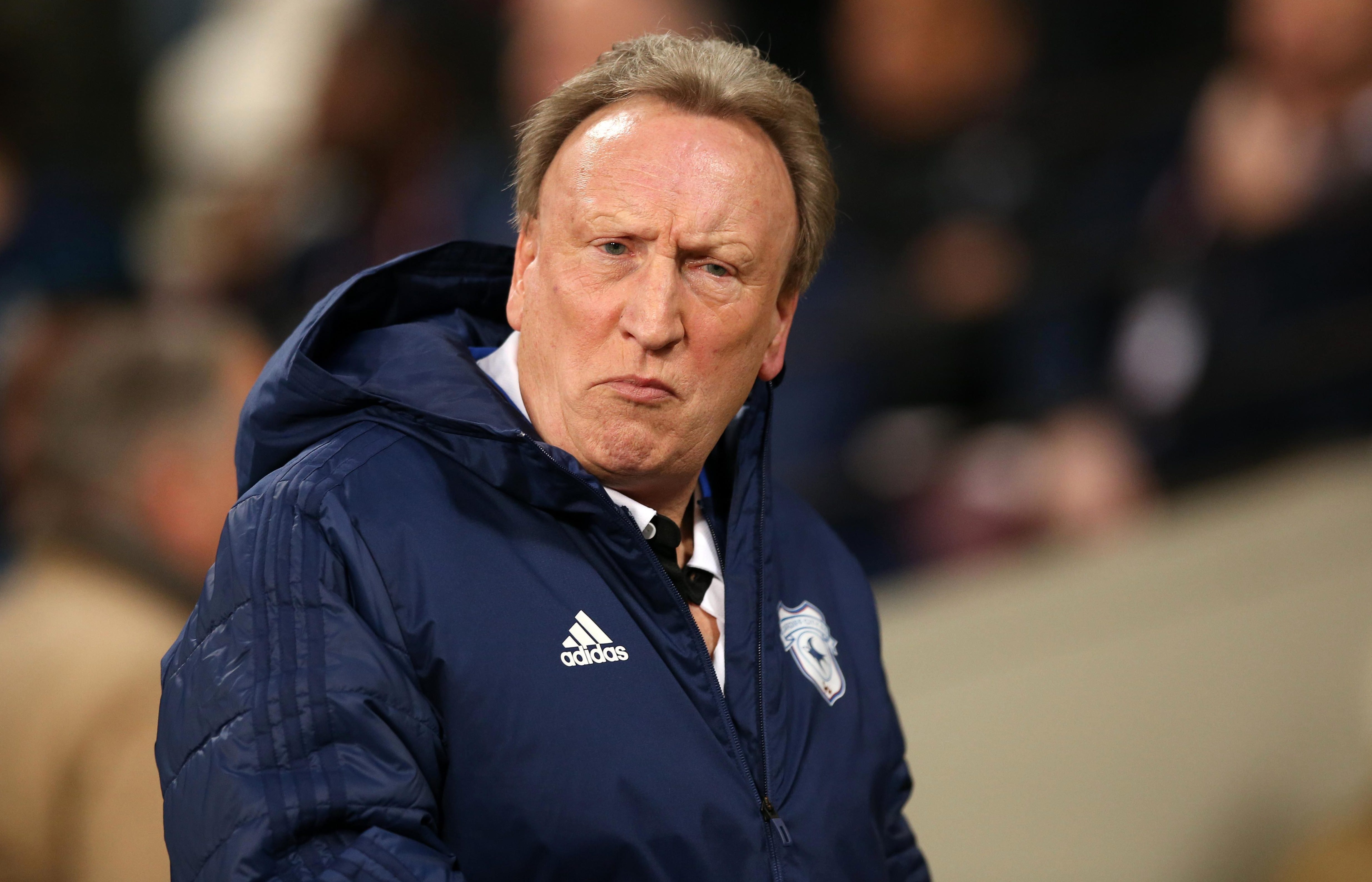 He was part of the Bluebirds side that won promotion to the English top-flight for the first time ever in 2013.

Cardiff, meanwhile, are currently 16th in the Premier League after losing 3-1 to West Ham at the London Stadium last night.

Mutch’s time in Canada has come to an end and Palace are likely to allow him to leave this winter.