A quick glance at the ageing championship banners is all Kristen Veal needs to relive the memories that will last a lifetime.

Veal will be awarded WNBL life membership ahead of the Canberra Capitals' clash with the Bendigo Spirit at the National Convention Centre on Sunday. 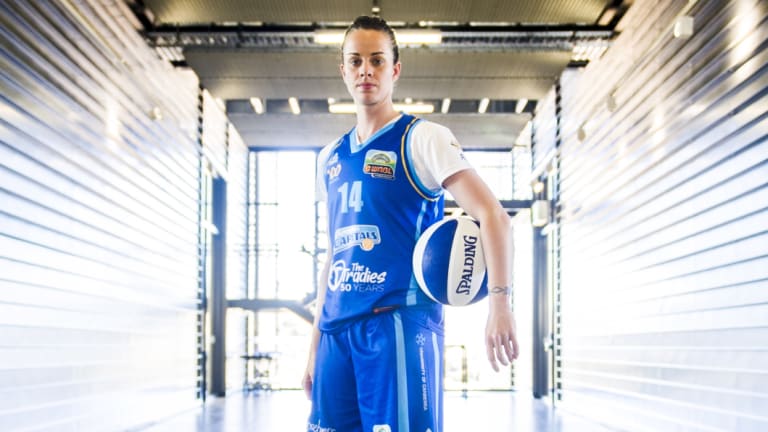 It is fitting the presentation comes in Canberra, where Veal started a WNBL journey which bore 374 games and four championships. The last three came with the Capitals, but the highlight?

"Gosh, it’s always hard to go past the first one, I know everyone says that. That was the one with the AIS, so it was a rare one – the first time it’s ever been done and the last time it will ever come around," Veal said.

"It was a great side. We just dragged the banner out at the AIS Centre of Excellence and it’s a bit rusty. Somebody asked if I was a part of that and I started rattling off the players in that team."

"The list goes on, it was a cracking team and justified in the end, most of those guys went on to become Olympians," Veal said.

"It’s always sentimental, you look at Lauren’s book and she talks about it with great fondness. We have that, we walk around and see some of the areas that remind you of the mischief you got up to."

The rarity of the AIS matching it and beating WNBL powerhouses is what made that title all the more special for Veal and an all-star cast of teenage teammates.

When the heat was on in the biggest game of the year, it was the Adelaide-born guard that rose above all else. 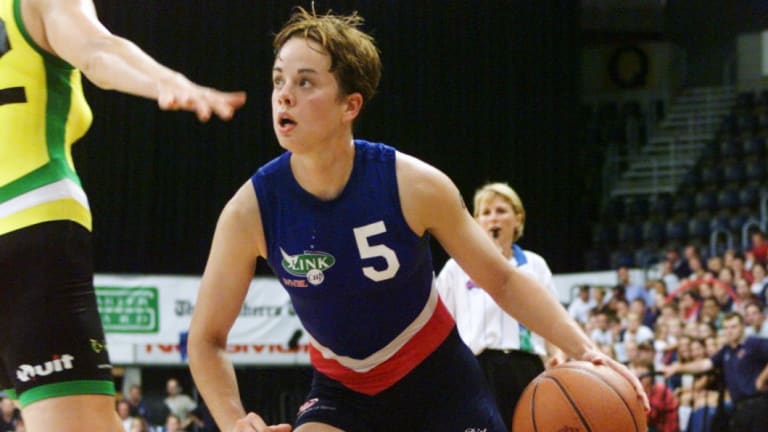 Veal was the most valuable player in the 1998-99 WNBL finals, an award she won two years running when she helped the Capitals to their first championship the next season.

"The first one with the Caps was also really emotional and important and enjoyable," Veal said.

"Everyone forgets, because we are going on 20 years, that the Caps were last the season prior. We ended up turning it around finishing first in that season.

"It’s nice for [the presentation] to happen here in Canberra where I started my WNBL career with the AIS and then with Canberra."

Veal laughs she has had plenty of people asking her when the life membership was coming in recent years. When the former Australian Opal started turning up to games following her retirement and people let her in for free, she began to realise just what sort of impact she had as a player.

The fire hasn't gone out – Veal is working as a coach at the centre of excellence and the former WNBA first round draft pick is back on deck at the Capitals to work under head coach Paul Goriss this month.

"It’s been an interesting transition from playing to coaching but I’ve been really fortunate in the jobs I have been lucky to be a part of," Veal said.

"Having good jobs and good people, and working with elite players, fuels that fire pretty easily." 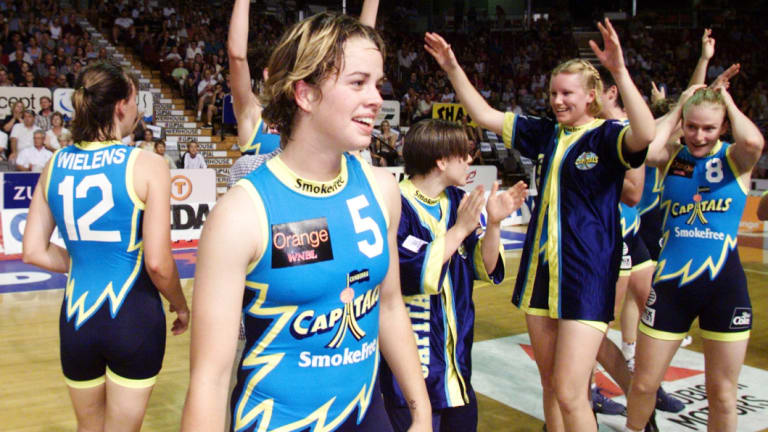