GENNADY GOLOVKIN has been told he must fight outside of the middleweight division for the first time to secure a Canelo Alvarez trilogy.

The rivals had a pair of thrillers at 160lb, with Canelo emerging the victor in their 2018 rematch, having escaped with a draw a year prior. 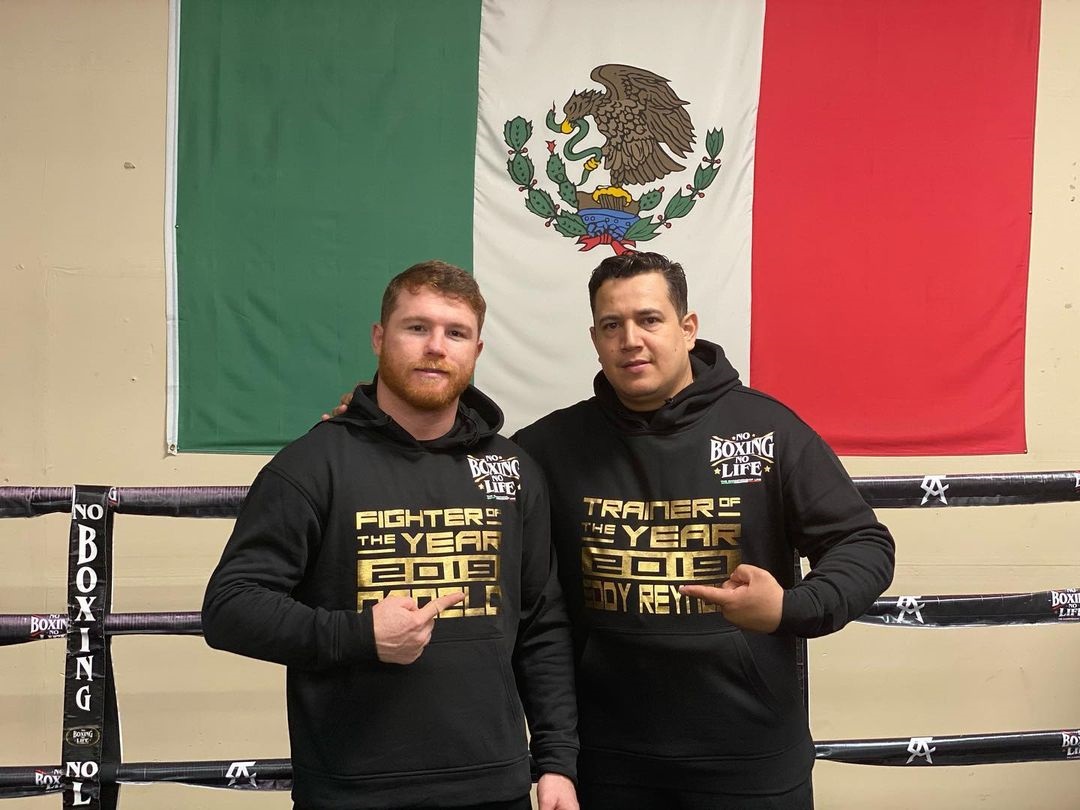 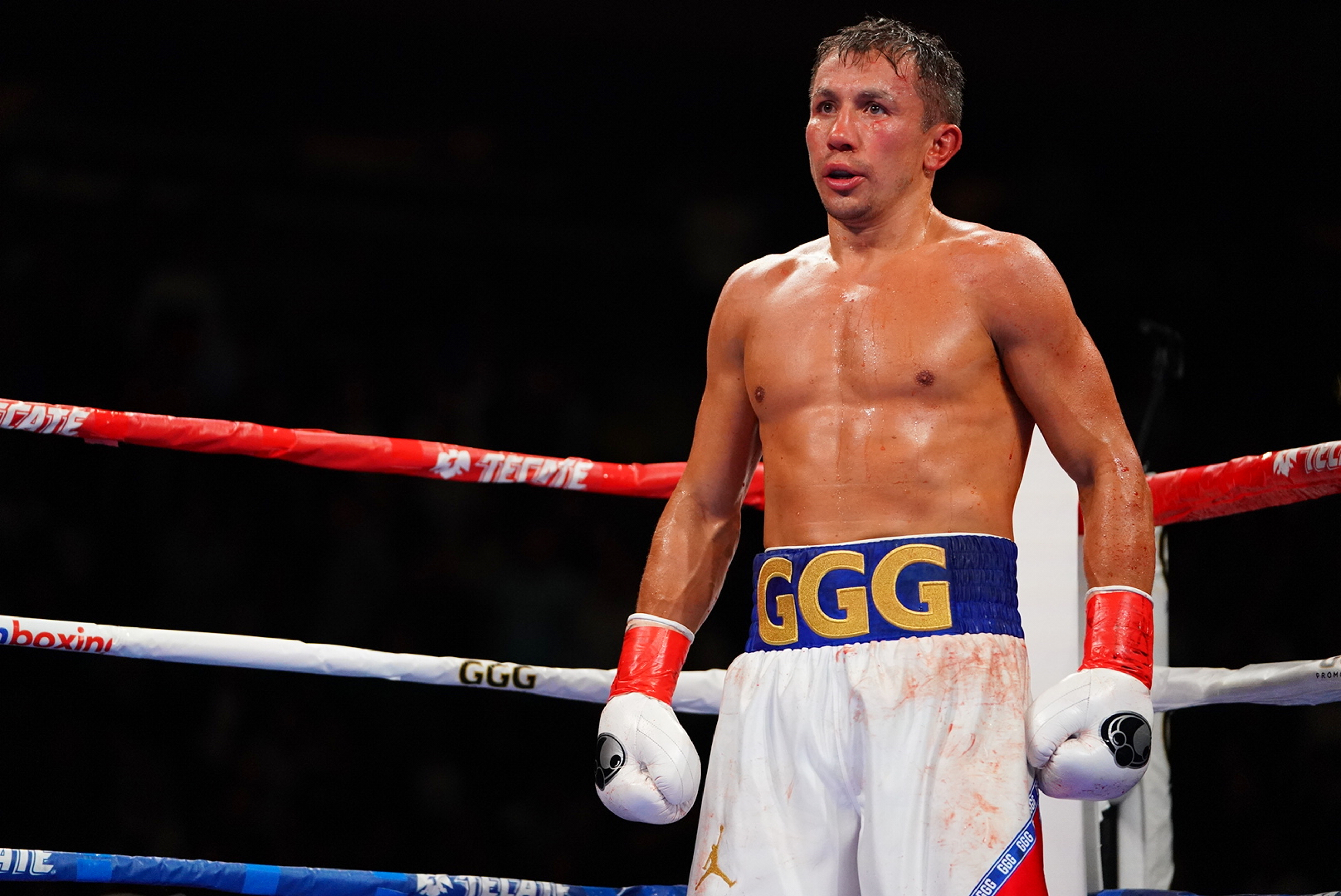 With both fights failing to crown a decisive winner, fans have clamoured for a third instalment.

But, since then, Canelo has moved up as high as light-heavyweight before settling at super-middleweight and unifying titles.

Now his trainer and manager Eddy Reynoso insists they will refuse to do GGG 'any favours' by forcing the Kazakh great up to 168lb.

“We’re not doing any favours to Golovkin or anybody else in coming down in weight to 160 pounds."

Golovkin, 38, on the other hand, has only campaigned at middleweight, and currently holds the IBF title, which had been vacated by Alvarez.

GGG returned to the ring with a stoppage victory against Kamil Szeremeta 24 hours before Canelo dominated Britain's Smith. 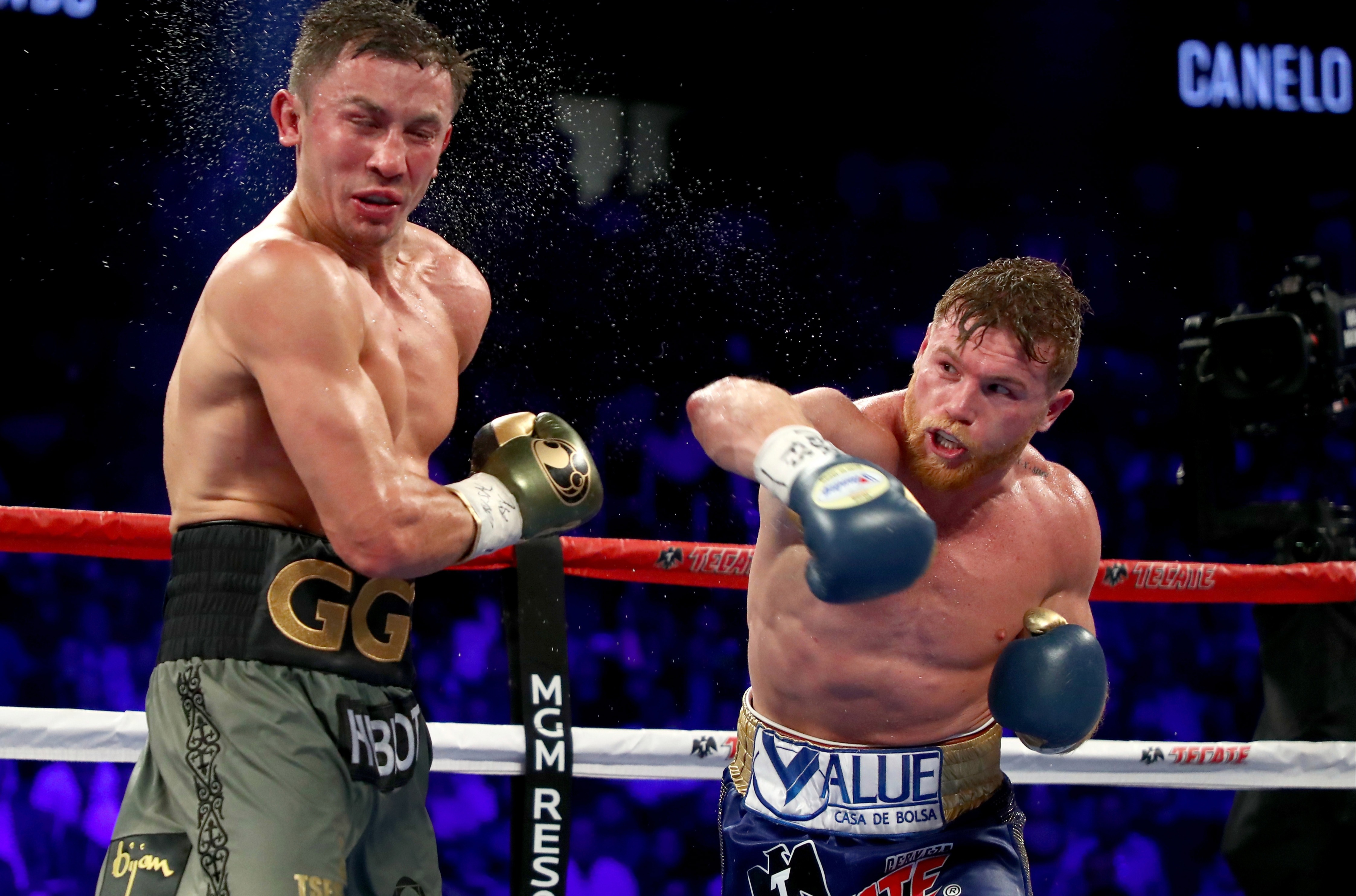 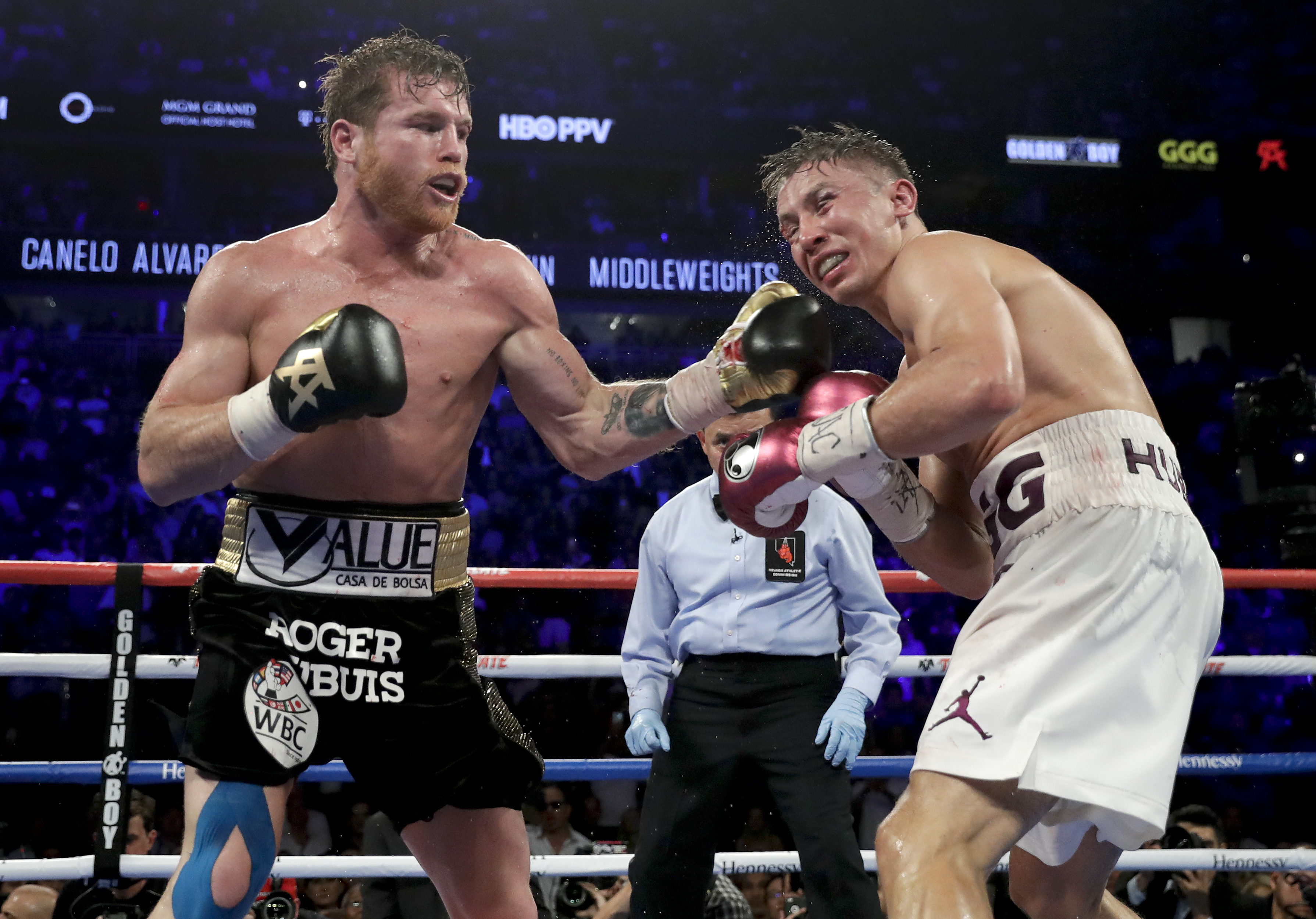 Alvarez now has 90 days to defend his WBC belt against mandatory challenger Avni Yildirim, 29, with talks between the two already underway.

He is then primed to headline on Cinco de Mayo on May 5, with Golovkin, Billy Joe Saunders and Caleb Plant competing to fight the Mexican.

Reynoso confirmed Canelo is up for a third fight with arch rival Triple-G but only on his terms.

"We’re the A-side now. We’ll see what comes out of negotiations. We’re waiting on offers.

"We don’t have anything secured yet. We’re open to a fight with Golovkin at 168 pounds.”