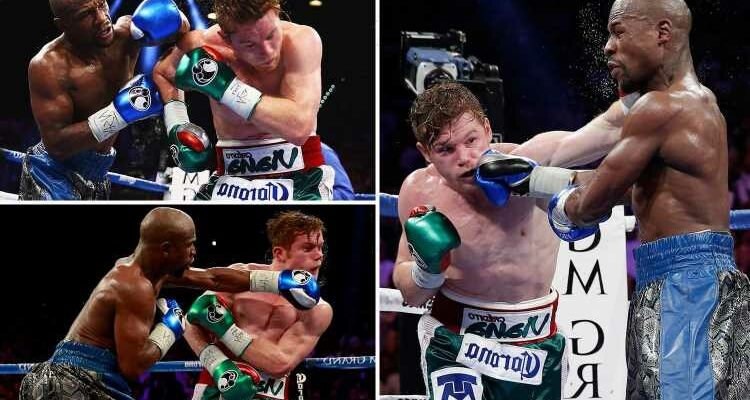 PICKING out weaknesses in Mexican superstar Canelo Alvarez is not the easiest task in the world.

Some of the finest minds in the sport cannot see a way for IBF super-middleweight champ Caleb Plant to beat the WBC, WBA and WBO king this Saturday. 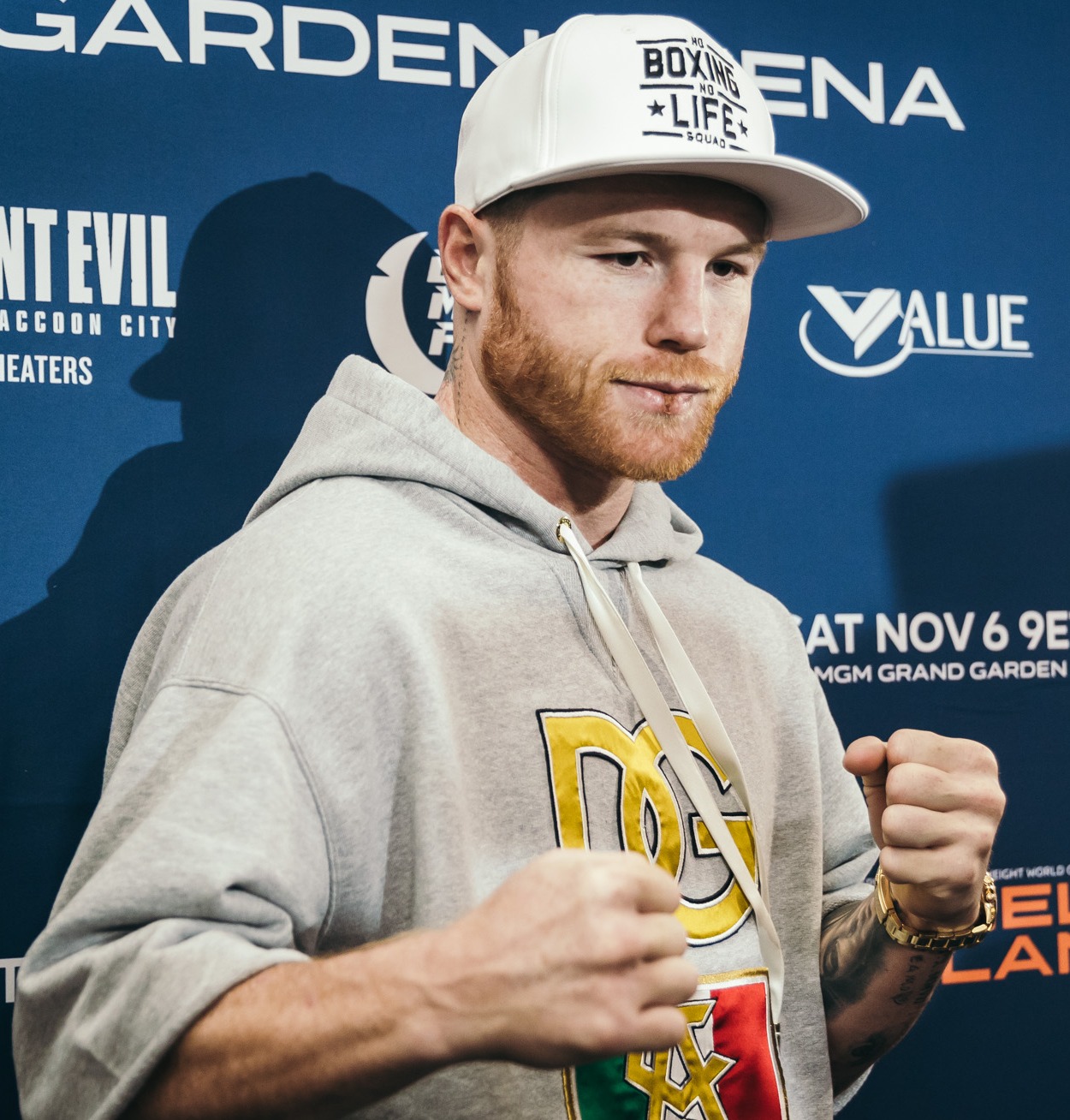 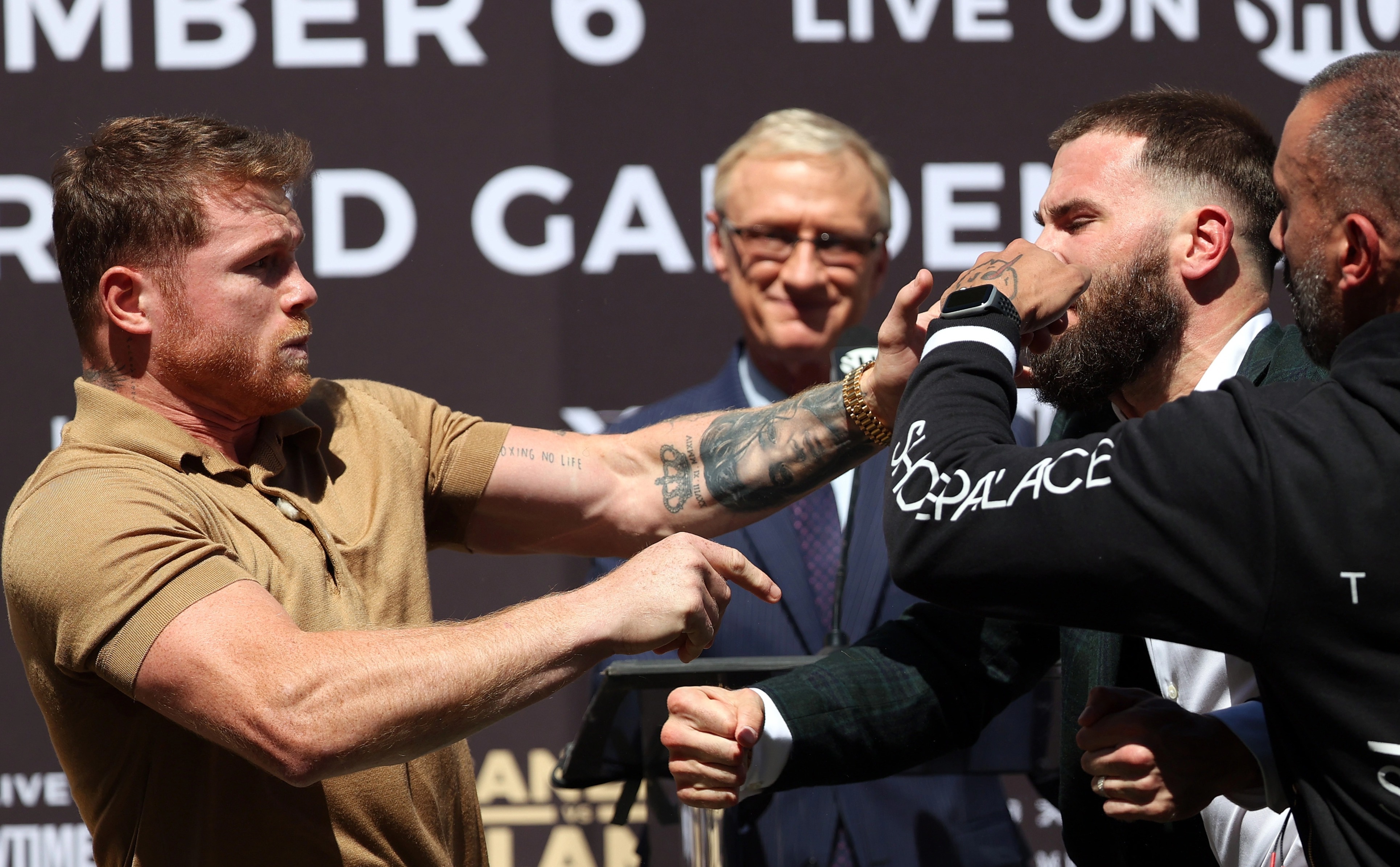 Most previous victims and future foes – across a handful of weights – rate the former super-welter, middle and light-heavy champ as the finest pound-for-pound boxer on the planet.

But Team Plant have cast-iron belief and a gameplan to try and stun the 31-year-old Mexican master.

And here SunSport attempts desperately to get into the 29-year-old American’s strategy.

We are clutching at straws but here are five weaknesses Plant might see in the brilliant monster in front of him.

Considering Saul Alvarez started his career as a fresh-faced 15-year-old down at the super-lightweight limit of 10st, it is no surprise that his feet are not as fleet as they once were up at the 12st mark.

When on the attack, heavy planted boots allow him to generate brilliant power up through his thick thighs.

But, on those rare occasions he has looked vulnerable, he can seem a bit flat-footed compared to some of his more nimble opponents.

But it is almost impossible to be a fearsome concussive puncher – like Canelo undoubtedly is – and a delicate dancer who mesmerises with twinkle toes.

The Guadalajara OG has taken some skull-shocking shots from Gennady Golovkin over 24 brilliant rounds and barely even winced.

Whether his bulging neck helps cushion the blows or being the youngest of seven boxing brothers has prepared him for the punishments of prize fighting is up for debate.

But the fact remains that Canelo can take a shot and has no fear of hanging around in the pocket.

If KO king GGG could not drop or stop his nemesis with the array of flush digs he landed, then Plant – impressive and respected as he is – has little chance.

But the wide underdog will at least know that he will not have to spend too many rounds looking for the gunslinger if he fancies a shootout.

Don’t click off just yet – as silly as this sounds.

Eddy Reynoso is a multi-time trainer of the year winner, the mastermind mentor behind Canelo’s journey and the brain trusted to mould golden boy Ryan Garcia and crack the whip with Andy Ruiz Jr.

But back when a 23-year-old Canelo was outboxed by Floyd Mayweather in 2013, the trainer bore the brunt of the blame.

The dream-team has barely put a foot wrong since and Reynoso was even visited by Anthony Joshua in October as he considers his own training team.

But, if Alvarez was ever to suffer another defeat, his 44-year-old mentor would definitely come under the spotlight again.

And anyone who is not already utterly convinced by the ‘No Boxing No Life’ team of Canelo and Reynoso would return to urging the fighter to seek out a different coach. 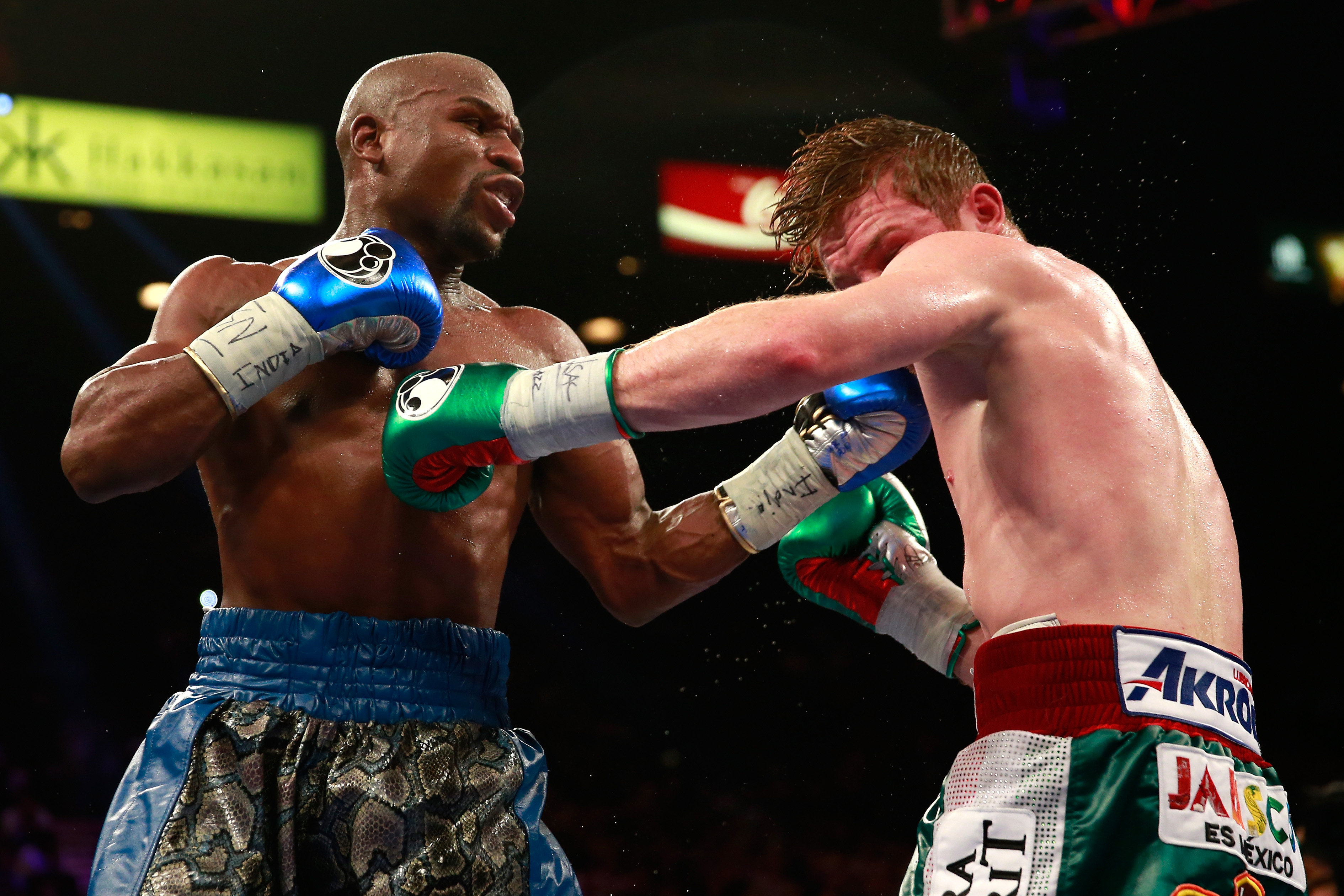 Being the biggest star in boxing brings with it millions of dollars and probably a few rounds in the bank before the opening bell even rings.

In 12-round fights with Austin Trout (UD win), Erislandy Lara (SD win) and in the Golovkin double (SD draw and MD win), Canelo has been accused of getting favourable scores.

It is in no way the fighter’s fault when a very questionable judge like Adalaide Byrd insanely claims he won 10 of the 12 rounds in the first Golovkin fight.

But – as we saw when Joshua seemed happy to go the distance with Oleksandr Usyk in his London backyard – you should not always rely on a hometown decision. 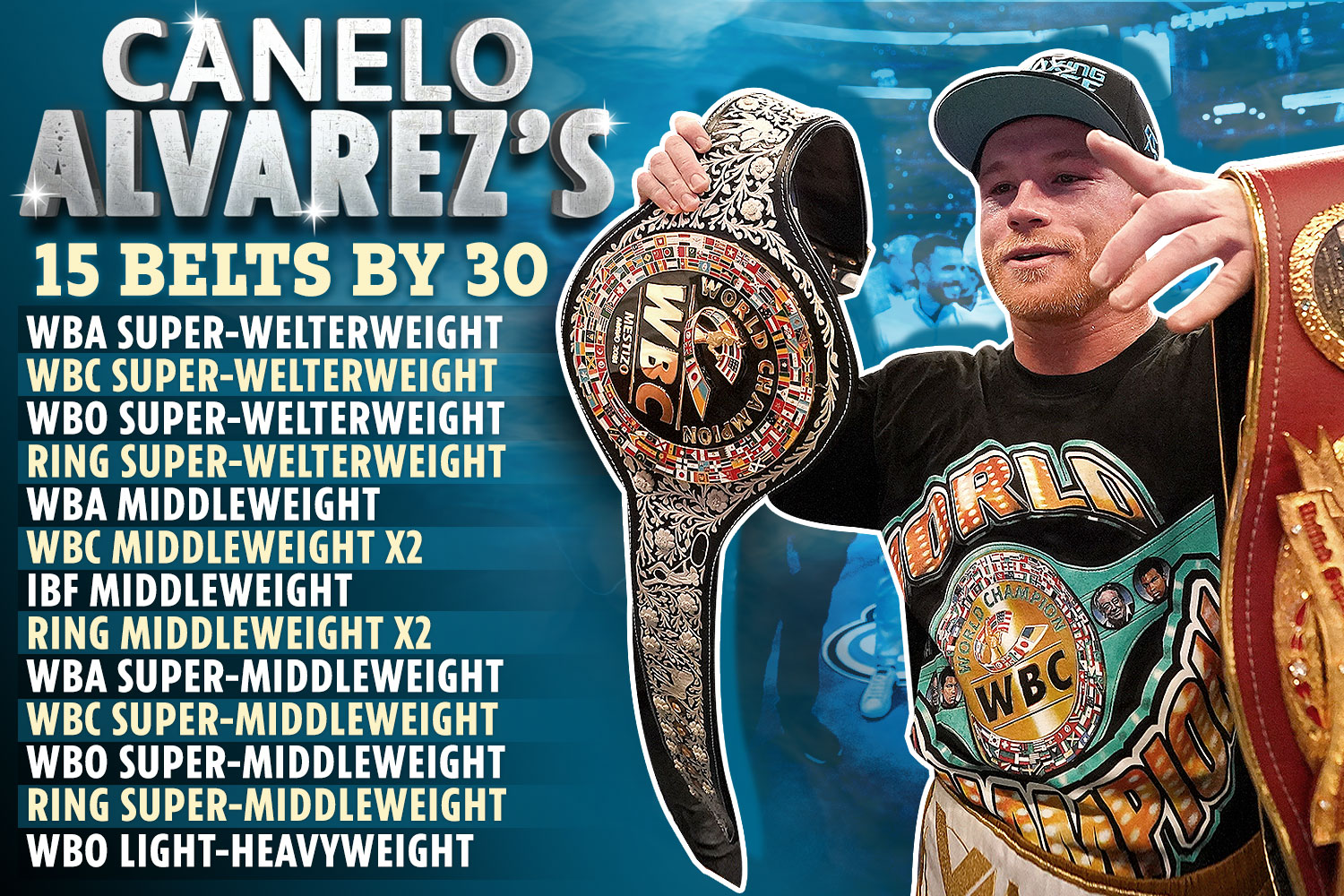 Canelo critics will remind you that Amir Khan was outboxing him back in 2016 and that Billy Joe Saunders grabbed early rounds with slick southpaw boxing last May.

But neither of those brave Brits heard the final bell as the brutal banger eventually walked thed down and cracked the code as well as their faces.

Doubters will suggest they are slow starters, fans will counter the chess-players are simply sussing their prey out, learning their weaknesses, adapting to their styles and waiting for their chance.

But – like the legend Loma learned against Teofimo Lopez – sometimes a fight can slip away from you if you hand over the initiative too readily.

The bad blood between these two suggests Canelo will not treat Plant to any easy rounds but the Nashville ace can at least hope to snatch a few early stanzas.