The Mexican superstar stopped Brit Saunders in right round in Texas in a unification bout. 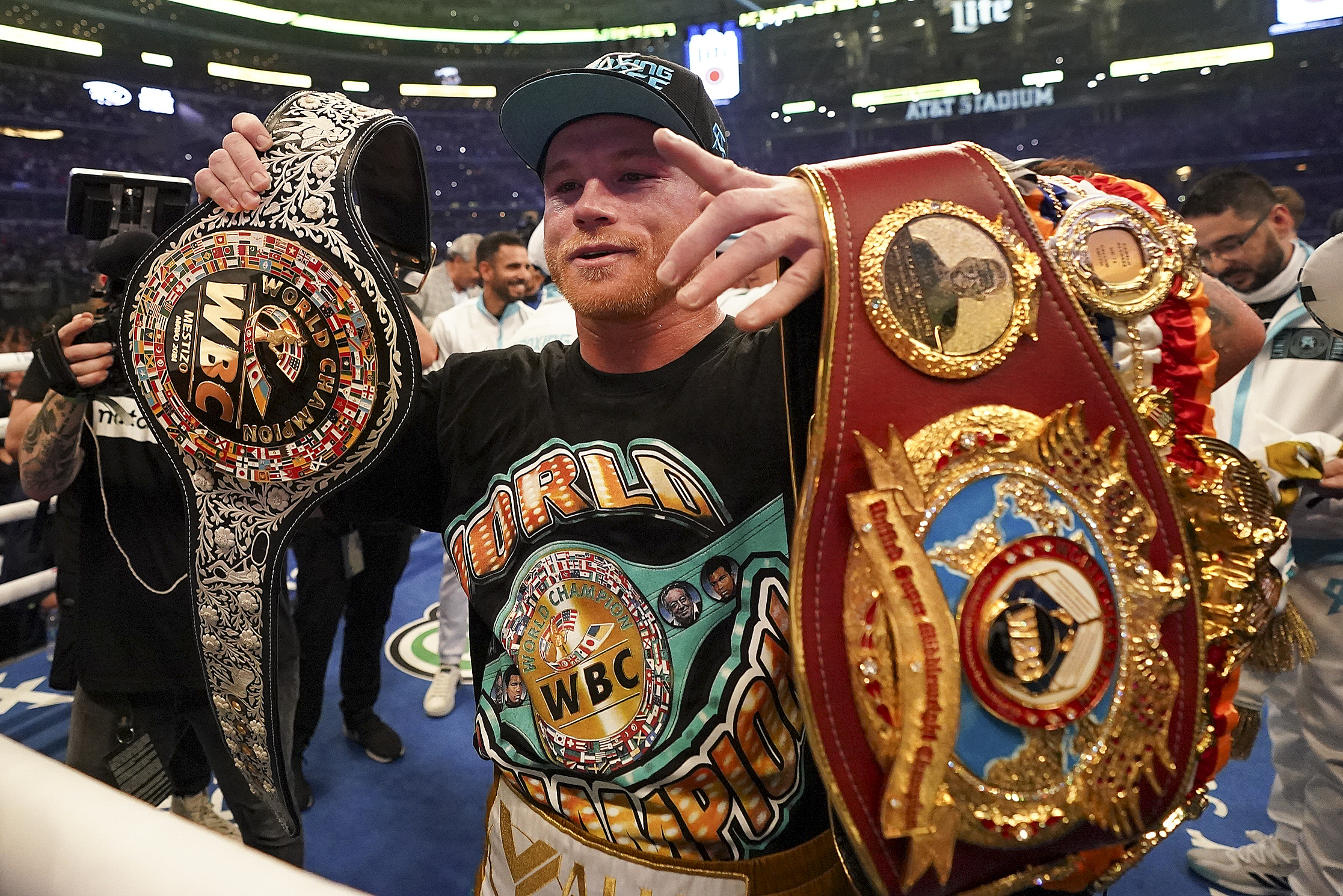 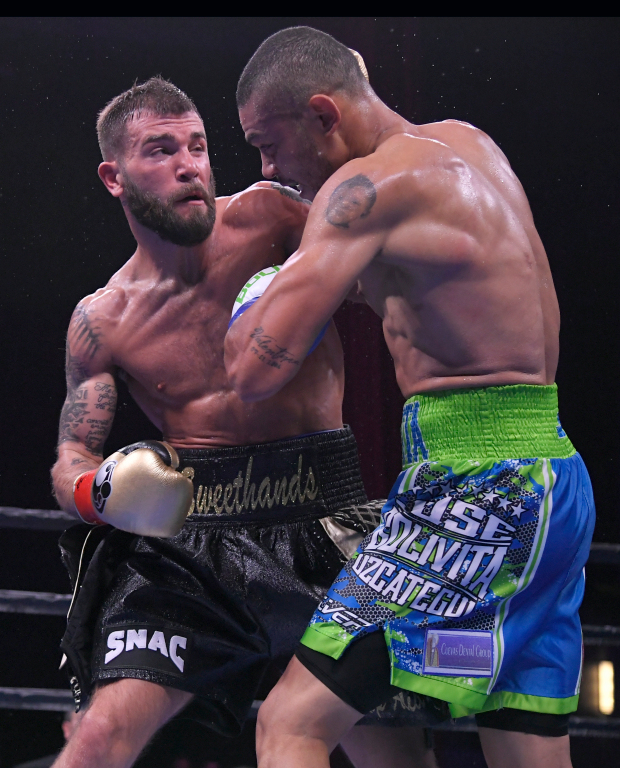 He added the WBO title to his WBC and WBA collection as has just Plant's IBF strap to collect.

With super-middleweight supremacy just one win away, Canelo confirmed his next fight will be against Plant.

He said: "I said the fight would develop, but it was not as difficult as I expected and I improve day by day.

"I was winning round by round, I told you my fight would develop six or seven rounds.

I have the best trainer, here's Eddy, he tells me, I prepare, do this and I do it.

"The plan is to go for the other belt [Caleb Plant owns], I'm coming. I hope so."

Saunders' right eye was so badly damaged he was unable to continue fighting.

Canelo, 30, said: "I knew the fight would develop from round eight and I know that I improve every day.

"He was not winning any of the rounds, not at all, I was winning round-by-round. I was adjusting very quickly. 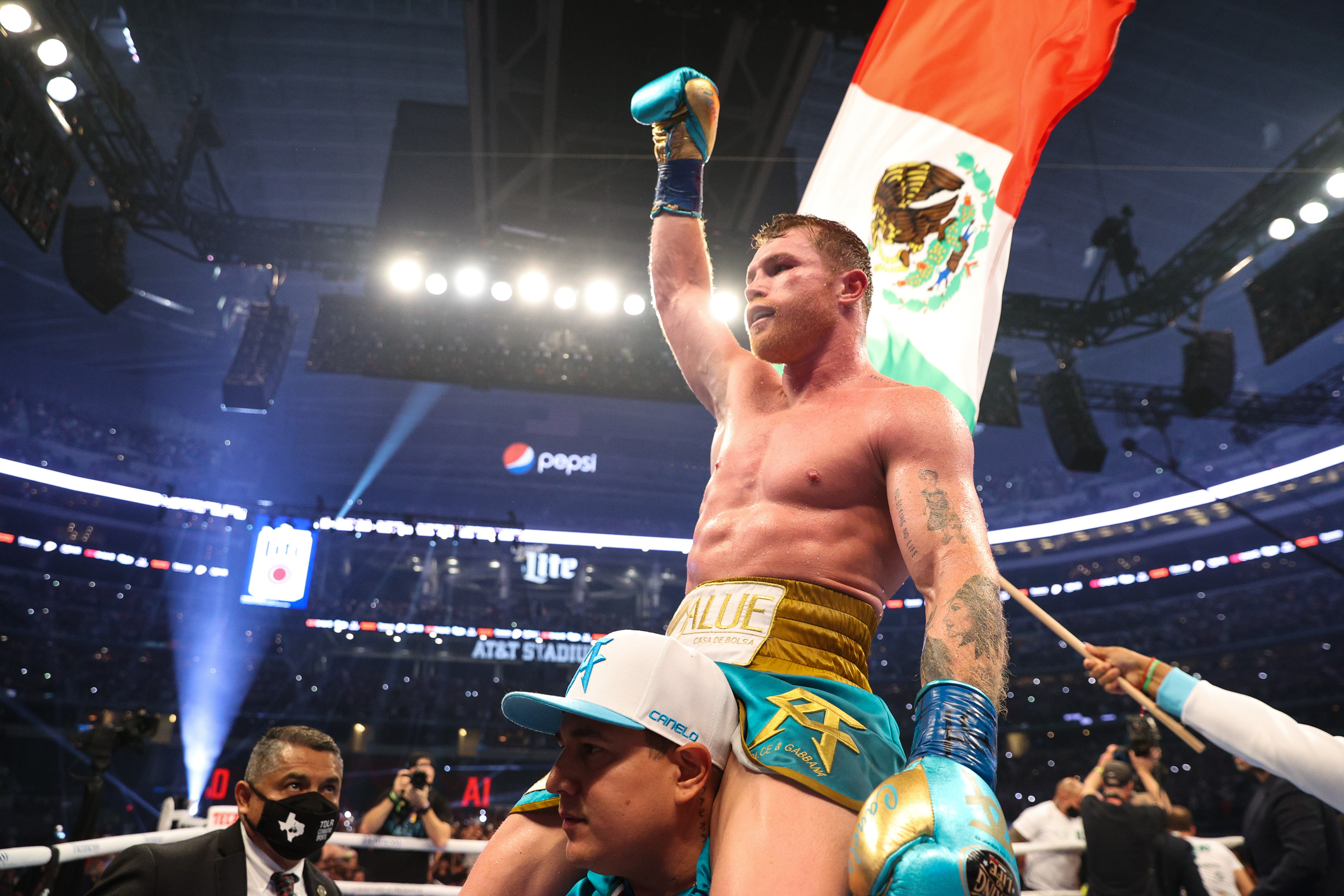