CANELO ALVAREZ revealed he once knocked out a 35-year-old man when he was just 14 and declared: 'I was born for this'.

The Mexican superstar started boxing around aged 13 after being inspired by his older brother Rigoberto. 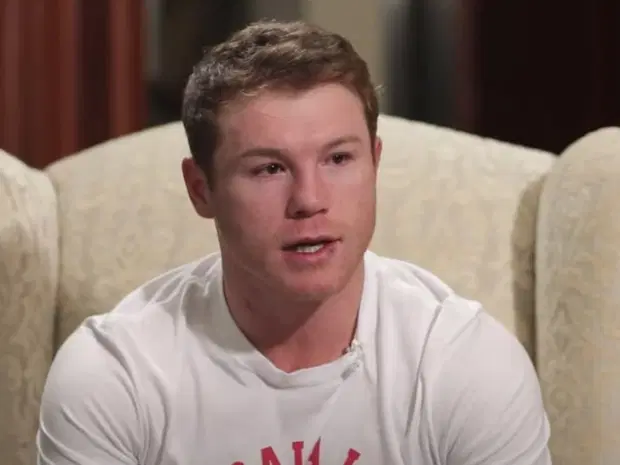 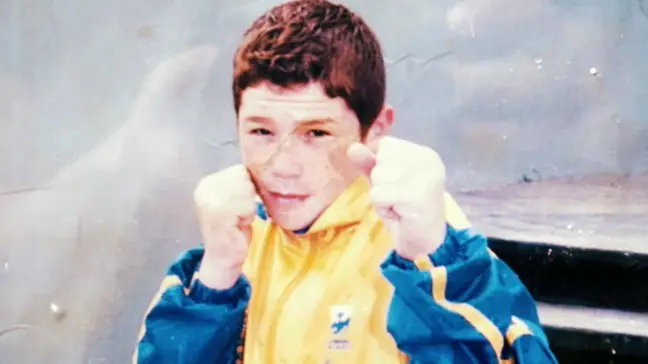 And within one year Alvarez, who earned the nicknamed Canelo, Spanish for cinnamon, due to ginger hair, was already a powerhouse.

In an interview with Graham Bensinger, asked when he first KOd someone in the gym, he responded: "He was some 30 or 35-year's-old, and I was 14.

Canelo's trainer Chepo Reynoso, whose son Eddy is now head coach, was there that frightening day.

And it turned out to be the last time he ever questioned Alvarez in the ring.

Reynoso said: "I told him, he looked really dangerous. I'll get up on the ring and stop the fight.

"And he (Canelo) says, 'No, he looks scared'. On the first round, Saul comes out and he knocks him out.

"He gets up all dizzy and the round ends. On the second round, boom, boom. He knocks his nose way over to the side and that was finished. 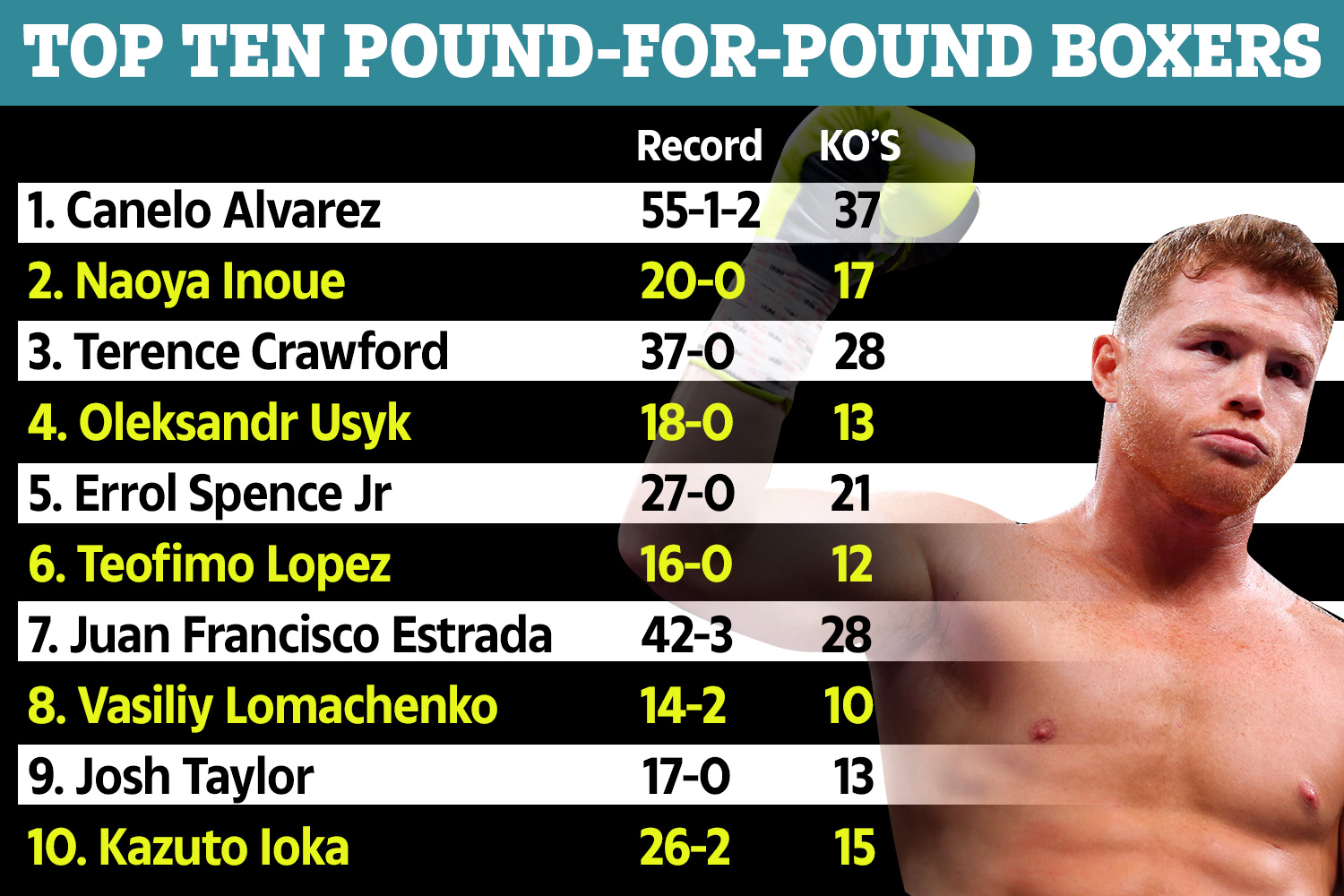 "So I went up on the ring happy because I was nervous. Because, I told him, 'I'm worried, I'm worried'.

"And he said, 'There's you worry, your f***ing worry. There it is. So after that, never, never, ever have I feared for him in his fights. Never."

Canelo made his debut aged 15 and once revealed he was only paid £15 for the win.

Fast forward another 15 years and Alvarez is boxing's top attraction as the pound-for-pound No1 with a net worth of £100m.

He fights Brit Billy Joe Saunders, 31, next in a super-middleweight unification bout in Miami on May 8. 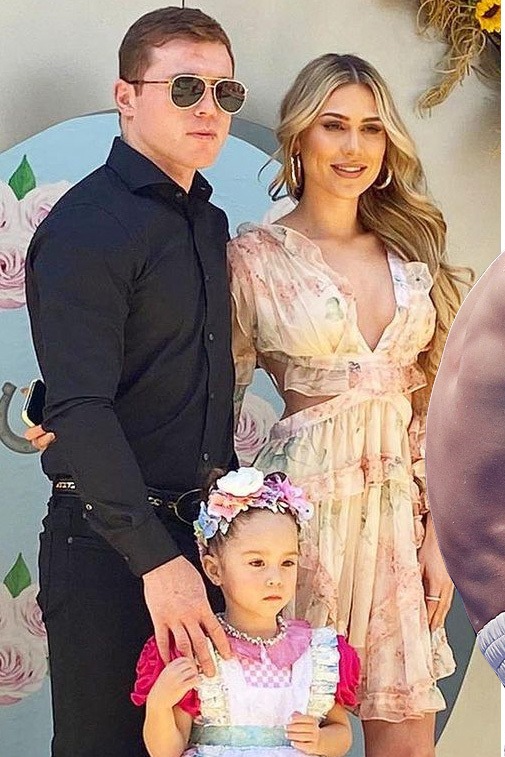 And Canelo admitted before every fight he acknowledges the risk of death in the ring and even says goodbye to his family.

He said:"I know the risks in boxing. I get up in the ring and maybe I won't be coming down.

"Maybe I'll come down dead. But I know that. And I always say goodbye to my family.