LOGAN PAUL and brother Jake Paul both were both forced to eat cow's testicles in a nauseating challenge.

The YouTubers turned boxers were put to the test by influencer 'Liver King' during the latest episode of the 'Impaulsive podcast'. 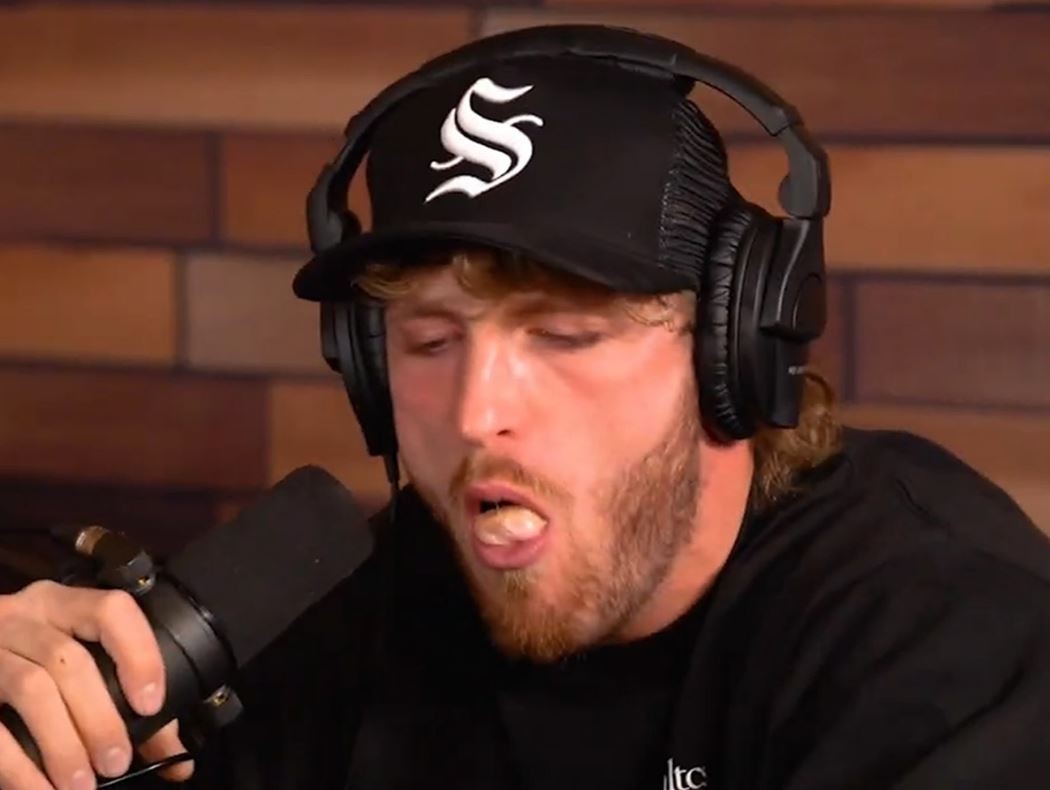 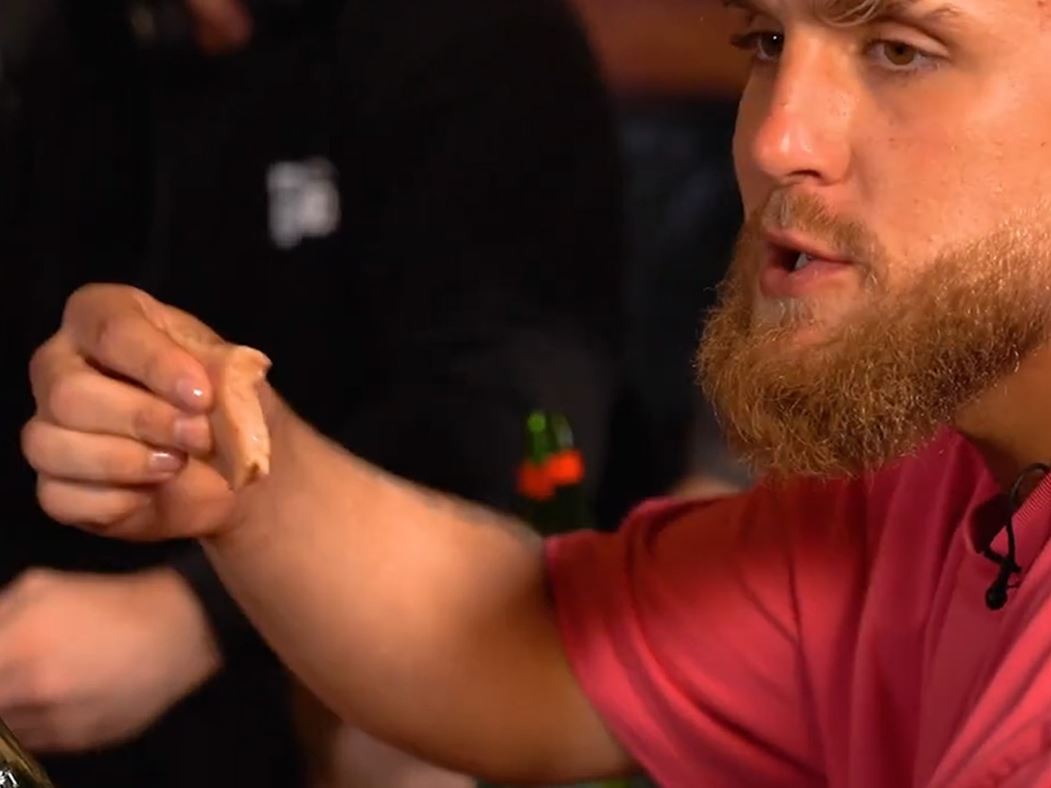 Logan, 27, had a tough time with the acquired taste while his brother Jake, 25, and dad Gregory seemed to enjoy it.

'Liver King' brought along a spread of cow liver, testicles, kidney, heart and pancreas for his appearance on the show.

The self-proclaimed 'CEO of ancestral lifestyle' has gained a big following for his diet of raw organ meat.

Logan picked up the raw cow testicle and said: "I'm not good at this stuff. I'm going to need to hold my nose.

Dad Gregory was also on the set, and he joined son Logan and 'Liver King' in grabbing a cow ball and shouting 'cheers' before eating it.

But Logan instantly spat it out and his dad shouted: "You are a f***ing bitch. Give me that nut."

Gregory demolished the nut that Logan couldn't finish, while the YouTuber asked: "Can I get a spit bucket?"

His younger brother Jake was off camera but was heard saying: "I eat that s**t every day. Raw liver and bone marrow."

Logan then challenged his brother Jake to come onto set and try a testicle.

Jake was up to the challenge, and said it tasted "like sashimi".

Jake Paul has confirmed his next fight will be on August 13 against an as yet unnamed opponent.

Mike Tyson, Tommy Fury and Conor McGregor are among the star names linked with the bout.

The Problem Child was scheduled to face Tommy last December but the British boxer was forced to withdraw due to a broken rib and chest infection.

However, Paul is no longer interested in the Love Islander and suggested he is more keen on a UFC star like Anderson Silva.

The controversial boxer also hinted at a showdown with Tommy's father John, who accepted his challenge.

He instead has appeared in WWE and was a part of Wrestlemania 38 in February.