SOL CAMPBELL has urged fans to to end their 'archaic' attitude towards non-white managers, saying: "Colour shouldn't come into it."

The 73-cap ex-England international, 46, represented Arsenal and Tottenham among others during a brilliant playing career. 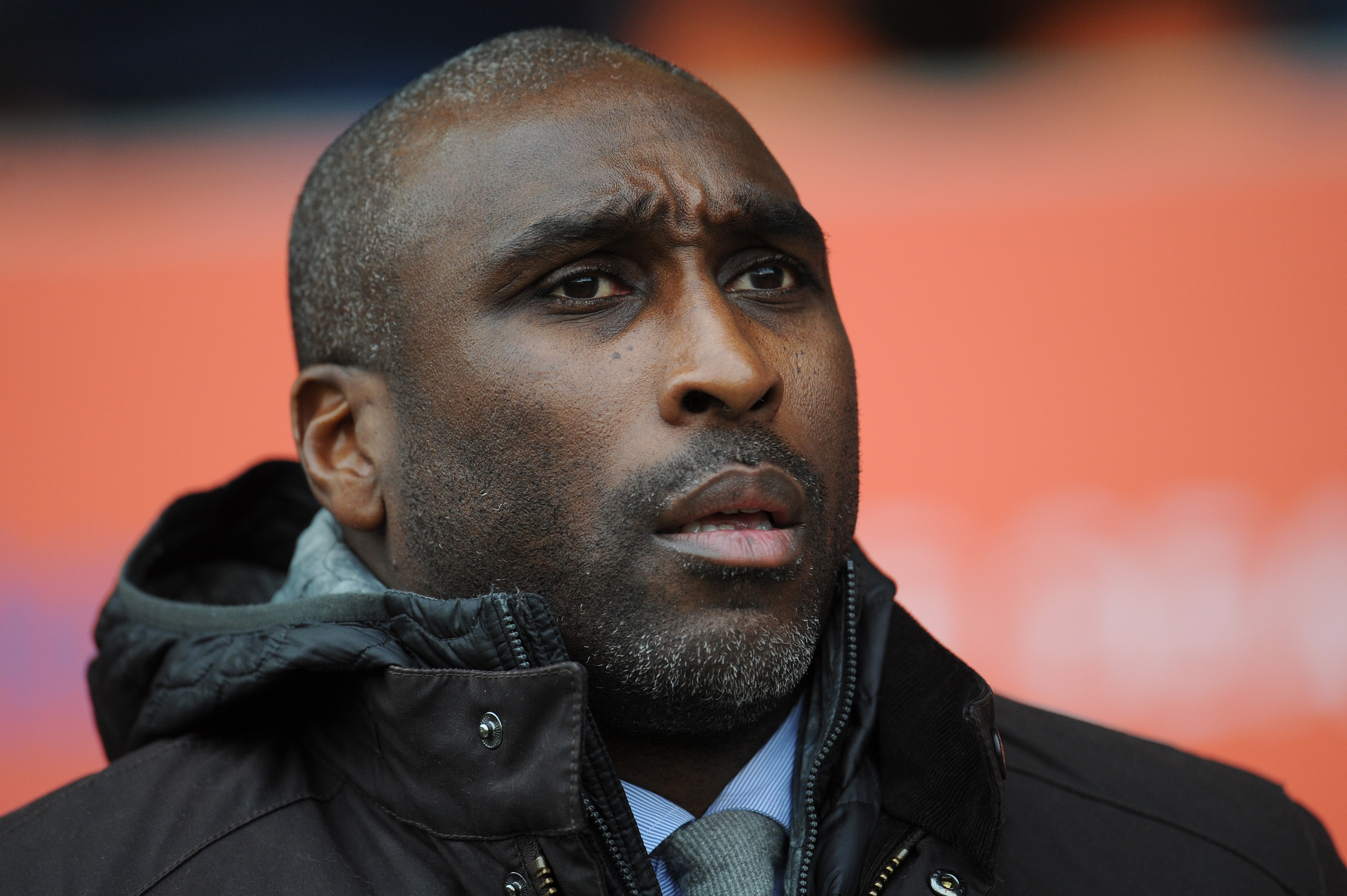 Campbell has since earned his coaching badges and managed League Two Macclesfield Town and Southend United during their time in League One.

But the former defender is frustrated a lack of opportunities for non-white bosses in football – urging fans to help change the 'hierarchy makeup'.

Campbell told the High Performance Podcast: "I think for me the diversity in mentality is changing.

"I think the hierarchy makeup is probably not changed as much but the mentality is changing.

"I think the next step is the fans to kind of start to change in the ways of who they would like at their football club and things like that.

"Because they're a big part. [To] understand that talent is not held by colour – talent is held by whoever.

"If you are overlooking someone because of his colour, you could be missing out on a great manager who could quite easily come into your club and be successful and be amazing.

"At the same time, it might not work out, but don't stop yourself employing or opening up to that idea of someone of colour managing your football club. It's so archaic." 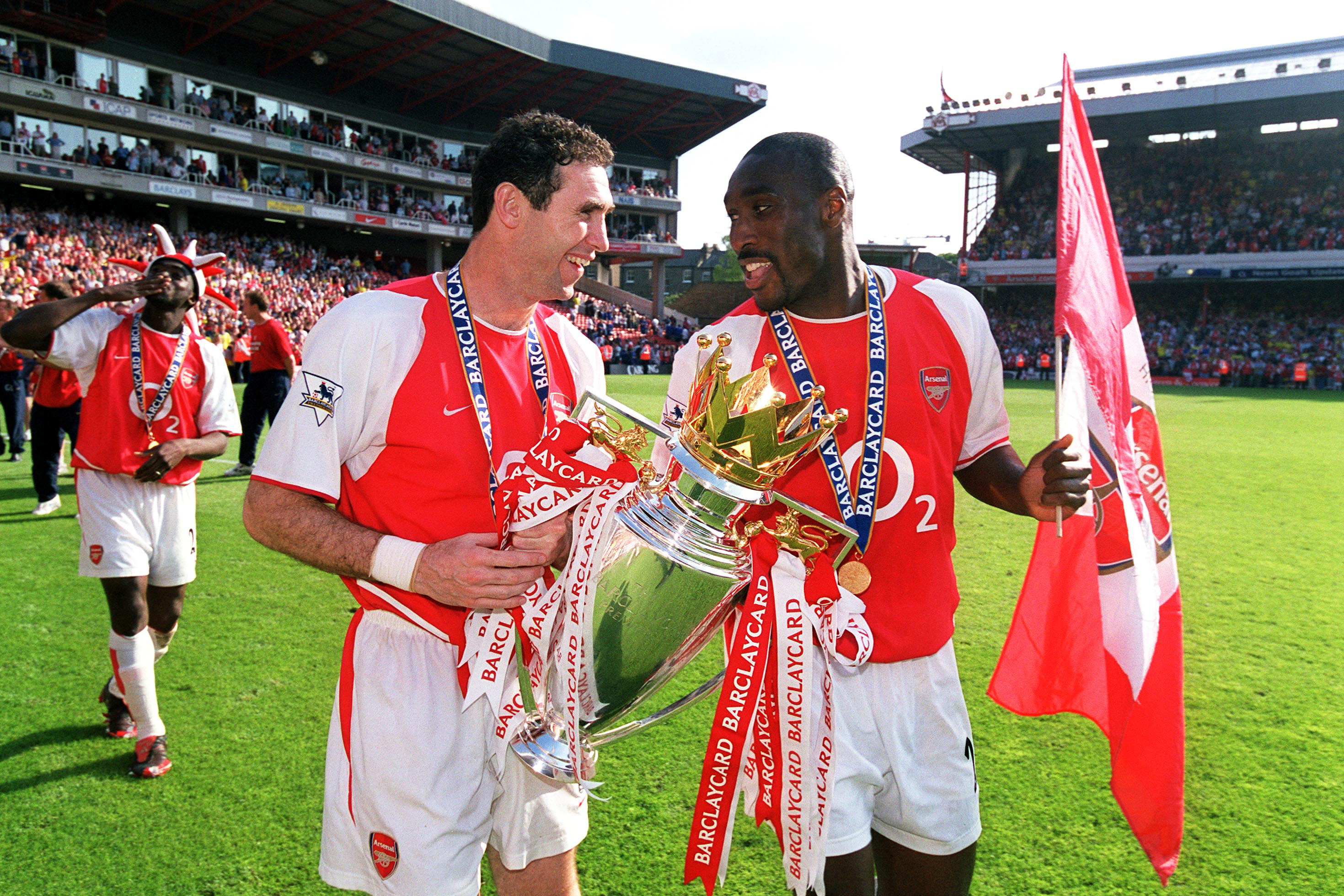 Campbell went on to vent his annoyance that he has all the credentials to manage at a high level but is still yet to manage 'the best teams in the world'.

He added: "Obviously the fans have got to realise that regardless of where you're from or what colour, you should be open to someone who has got the qualifications.

"Maybe he's not your favourite… but at least allow him to have a chance.

"Colour should not come into it. In 20 years' time we'll be looking back and going 'what were we doing?'

"It takes time, but for me I want it to start now.

Campbell played 577 times for club and country during his 19-year career.

The Manchester City star claimed he believed non-white managers are not being given the opportunities the likes of Frank Lampard and Steven Gerrard were early in their post-playing careers. 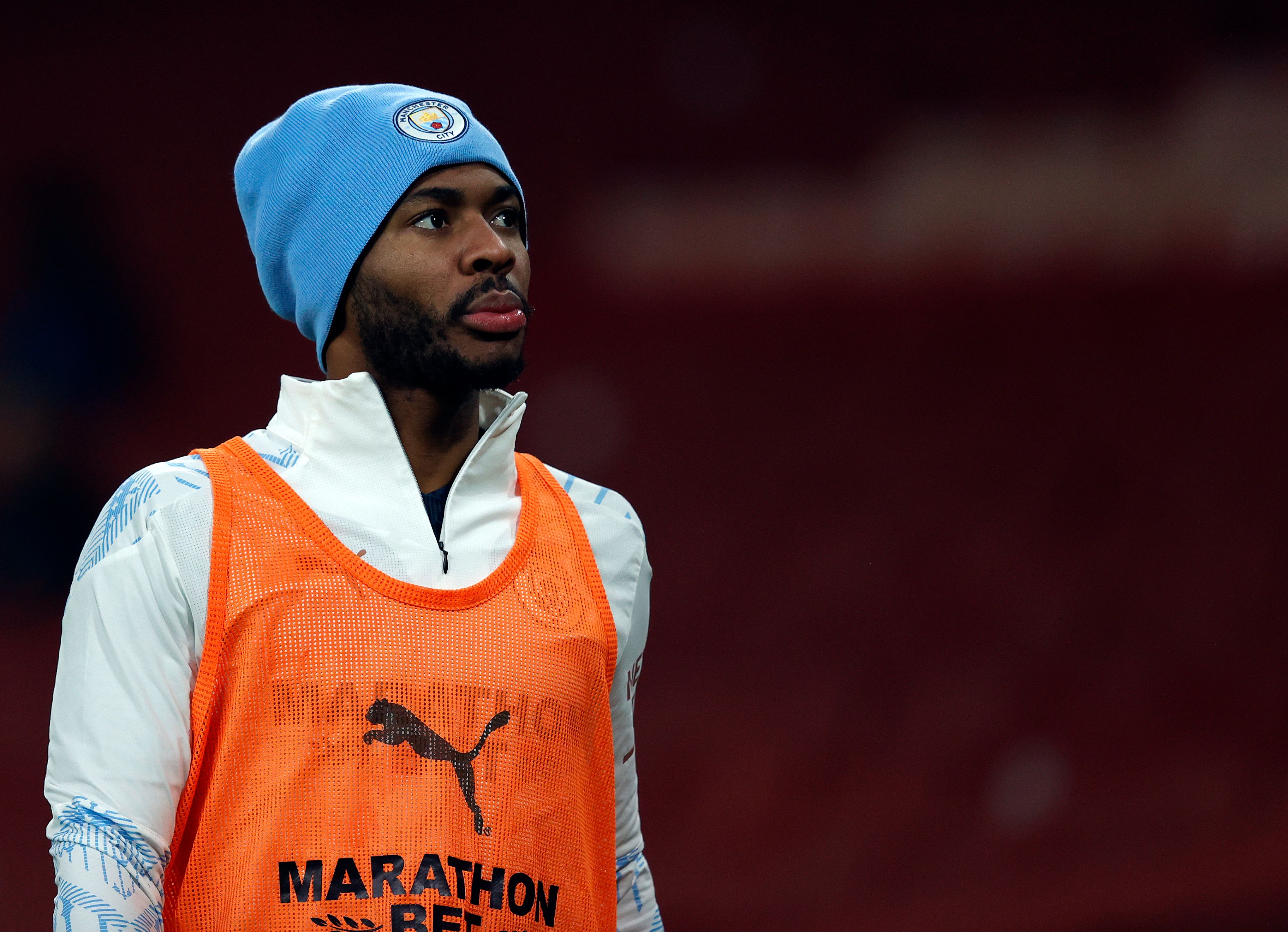 Sterling said: “The coaching staff that you see around football clubs, I’ll give a perfect one.

“All had great careers, all played for England. At the same time, they’ve all respectfully done their coaching badges to coach at the highest level.

“And the two that haven’t been given the right opportunities are the two black former players.”

Sterling continued: “There’s something like 500 players in the Premier League and a third of them are black.

“There’s not a lot of faces that we can relate to and have conversations with.”