CALLUM HUDSON-ODOI is closing in a finally committing his future to Chelsea be signing a new long-term deal with the club.

The Blues have been desperate to tie the 18-year-old winger down after the amazing impact he made during his breakthrough season last year. 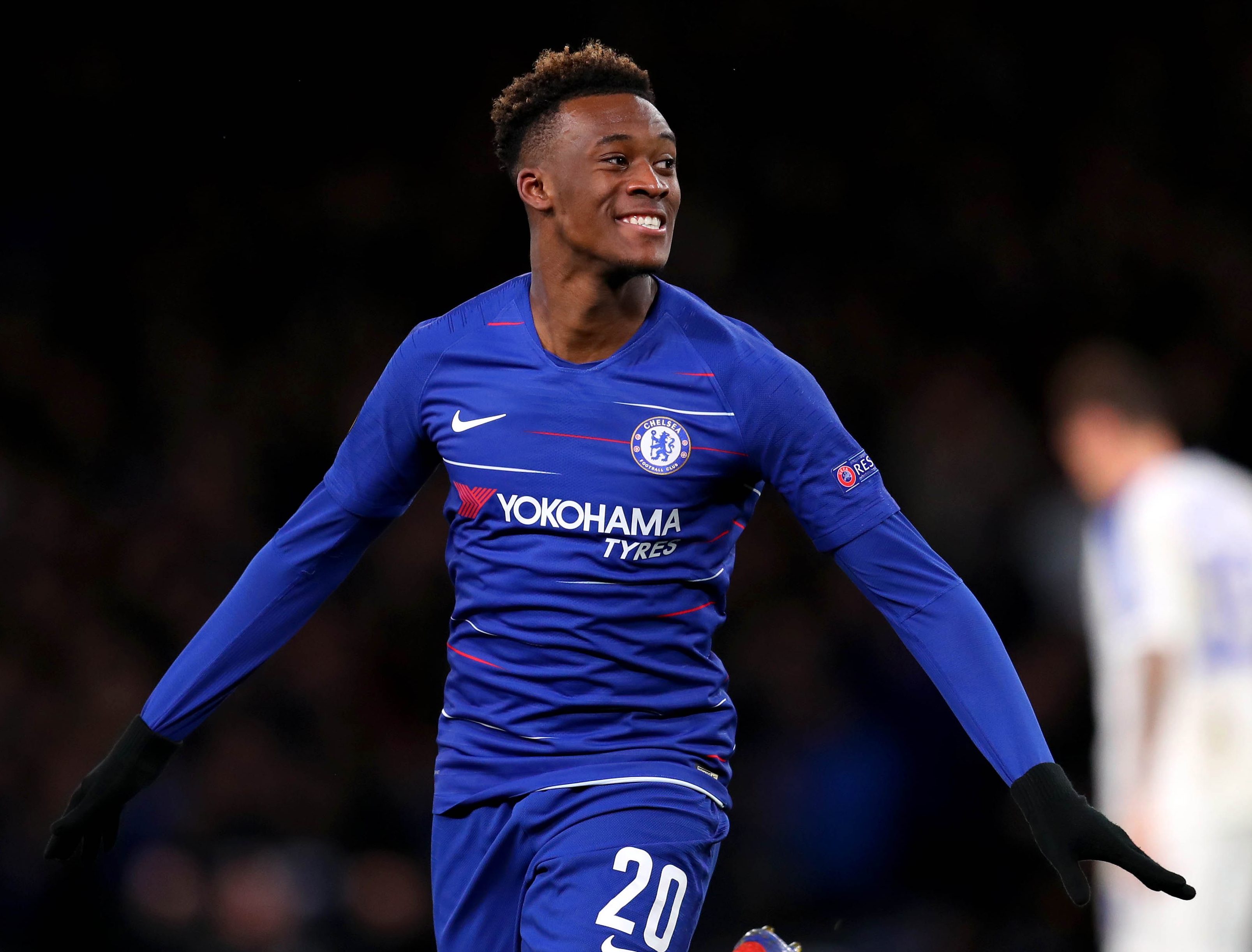 Hudson-Odoi had initially decided against remaining at Chelsea after becoming frustrated at the lack of first team opportunities under former manager Maurizio Sarri.

That led to Bayern Munich making three bids for the young winger, who is in the final year of his current contract at Stamford Bridge.

But the arrival of Frank Lampard as boss, which has seen youngsters given a chance to impress, has helped convince Hudson-Odoi the best thing for his development could now be to remain in West London.

And as the teenager nears a return to first team action after injury, the Express report he is also closing in on reaching agreement on a £180,000-a-week five year deal.

Hudson-Odoi is expected to return to full first team training after the international break, ahead of making a playing return by the end of the month.

But that time, Chelsea are hoping to be in position to be able to announce they have finally signed the deal with one of their hottest young stars.

At the same time the club are also making a concerted effort to ensure a trio of other youngsters are tied down to new deals.

Tammy Abraham's impressive start to the new season, which has seen him score four Premier League goals in four games, is likely to be rewarded with improved terms now he is a recognised first team player.

There are also talks planned with defender Fikayo Tomori, who has forced his way into the first team squad this season under Lampard.

And teenage right-back Reece James is another they want to hand a long-term contract to, believing he will establish himself as a first team star this season.

James has missed the opening month of the season through injury but there is a belief he will soon be challenging for a starting role in the side.