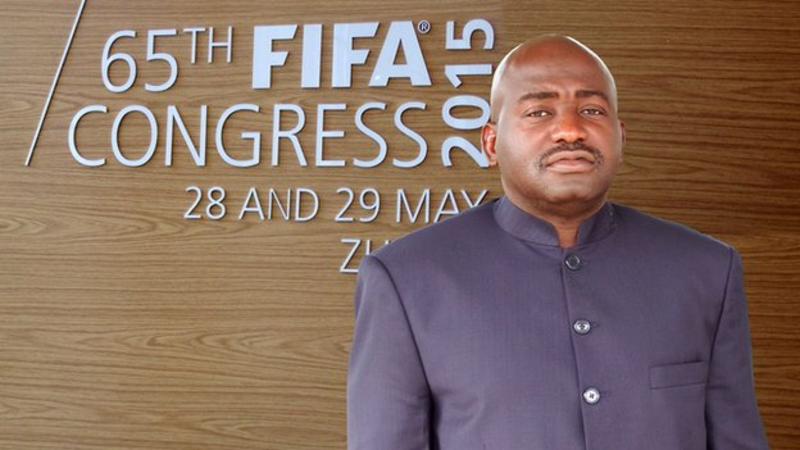 Fifa has banned Confederation of African Football (Caf) executive committee member Musa Bility for 10 years and fined him $500,000 for breaching its code of ethics.

Football’s world governing body found the former Liberia FA (LFA) president “guilty of having misappropriated Fifa funds, as well as having received benefits and found himself in situations of conflict of interest”.

Fifa said it has been investigating the 52-year-old since May 2018 following a forensic audit of the LFA.

The misappropriation of Fifa funds relates to those granted under the global body’s “11 against Ebola” campaign and as part of its Financial Assistance Programme.

Liberia was one of three west African countries affected by an outbreak of Ebola between 2013 and 2016, when more than 10,000 people lost their lives.

In a statement, Fifa added that there were also “various payments made by the LFA to (and received from) entities owned by or connected to Mr Bility and his family”.

His ban starts on Wednesday, the statement added.

The sanctions against Bility, who has yet to comment on them, come shortly after he filed a case against Fifa and Caf at the Court of Arbitration for Sport.

He is unhappy with what he calls the ‘co-operation agreement’ between Caf and Fifa and wants it to be made “null and void with immediate effect”.

The recent agreement will see Fifa Secretary-General Fatma Samoura work with Caf as a ‘General Delegate to Africa’, with the Senegalese starting her role on 1 August.

At a Caf ExCo meeting in Cairo last week, Bility was the sole member to oppose the plan – arguing that it contravened both Fifa and Caf regulations.