BURNLEY have had a £2.5million bid for Cardiff forward Isaak Davies rejected. 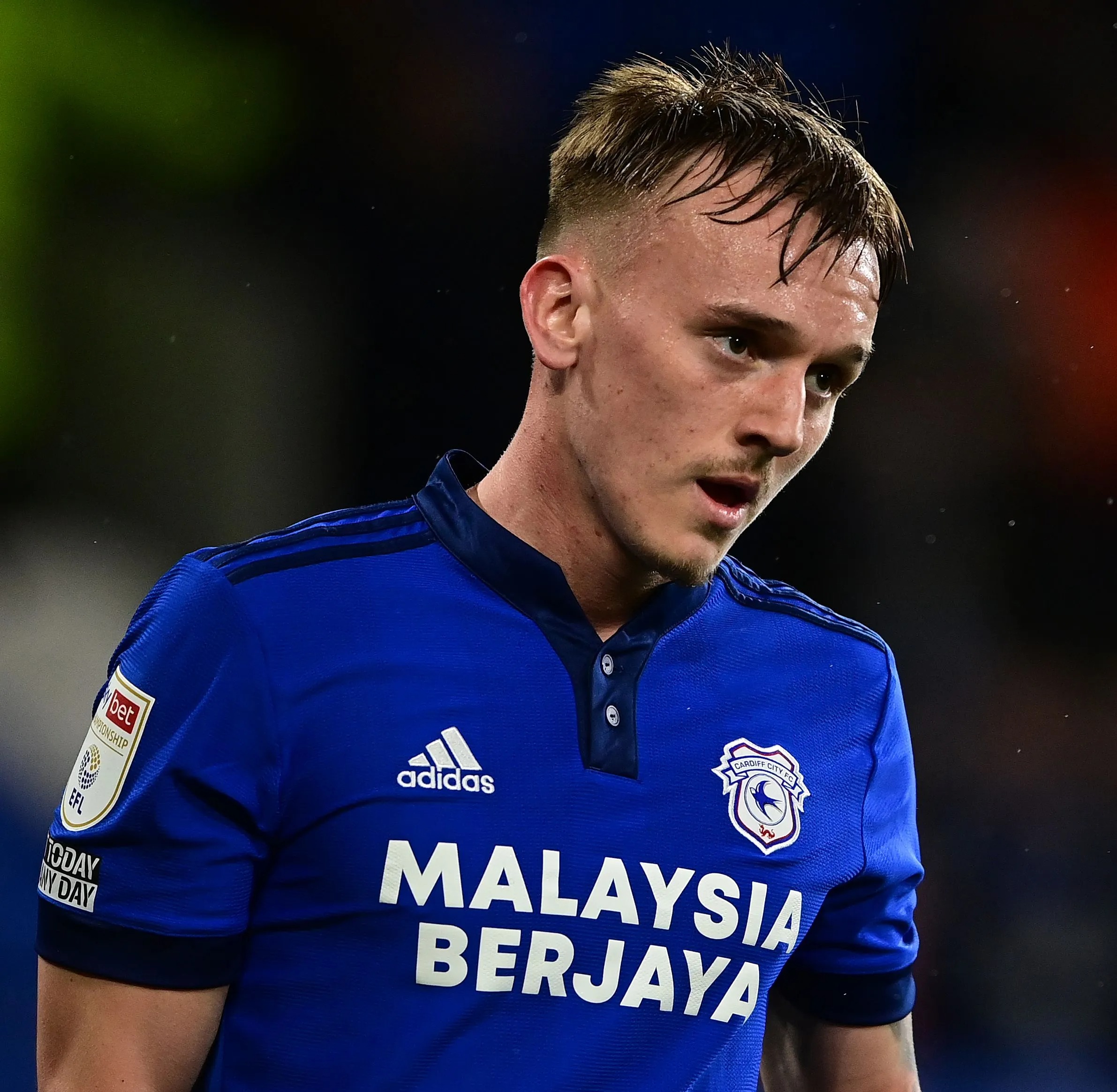 But Championship rivals Cardiff are holding out for a bigger fee for the 20-year-old, who SunSport reported previously has caught the eye of Southampton and Brentford.

Kompany's assistant at Turf Moor Craig Bellamy is a big fan of Davies, having worked with him during his days as an academy coach with the Bluebirds.

Burnley are on the hunt for attacking options having sold Cornet to the Hammers and Dwight McNeill to Everton, while Matej Vydra left on a free transfer in the summer.

Chris Wood also departed in a big-money move to Newcastle back in January leaving Ashley Barnes and Jay Rodriguez as their only experienced frontline forwards.

Wales Under-21 star Davies was not in the squad for Cardiff's opening two league matches of the season against Norwich and Reading.

He had a knee injury which sidelined him during pre-season and that has halted his start to the new campaign.

And the youth team product, who joined the Welsh club at the age of seven, was rewarded in March with a new contract until the summer of 2025.

Burnley returned to the Championship after six years as they finished 18th last season.

Sean Dyche was sacked after 10 years at the helm and replaced by Manchester City legend Kompany.