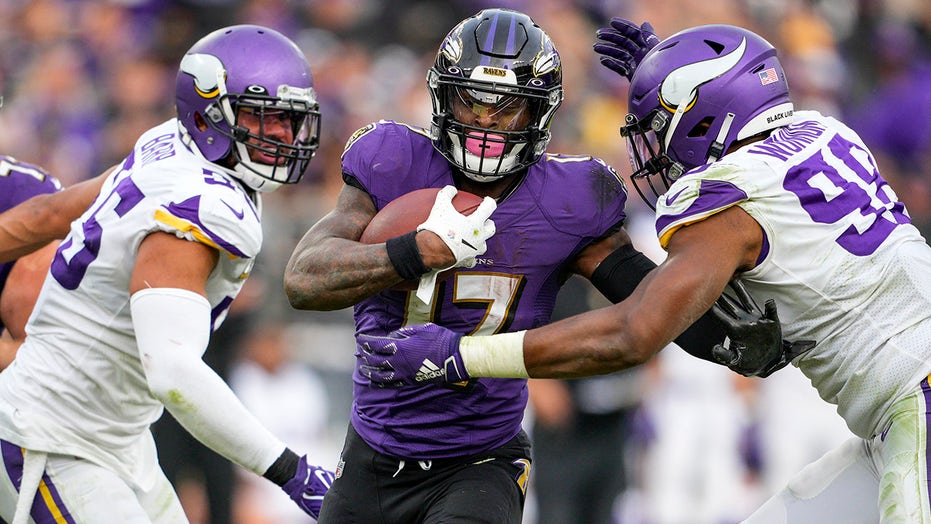 NFL running back Le’Veon Bell will have to put a hold on his attempts to step in the boxing ring with Jake Paul after the Tampa Bay Buccaneers signed him on Wednesday.

The three-time Pro Bowler will be reunited with former Pittsburgh Steelers wide reciver Antonio Brown after lead running back Leonard Fournette suffered a hamstring injury during Sunday’s game against the New Orleans Saints that will likely cause him to miss the rest of the season, ESPN reported. 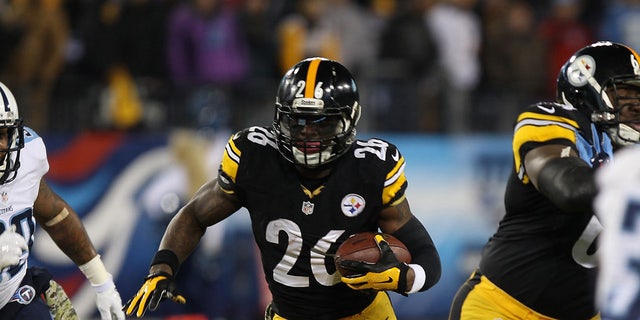 Le’Veon Bell (26) Pittsburgh Steelers running back running the ball during the game between the Pittsburg Steelers and Tennessee Titans at LP Field in Nashville, Tennessee. (Skip Williams/Icon Sportswire/Corbis/Icon Sportswire via Getty Images) 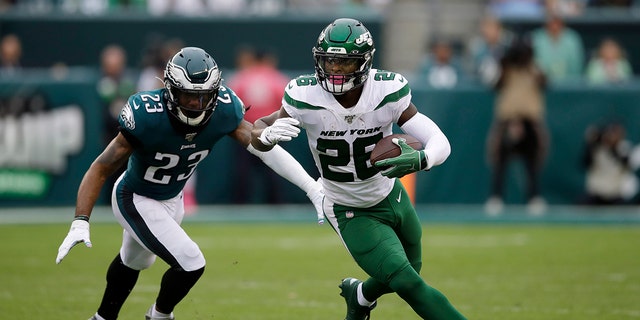 The Kansas City Chiefs picked him up several days later on a one-year contract, but he was not re-signed at the end of the season prompting the veteran back to criticize head coach Andy Reid in a tweet saying he would “retire first” before playing for him again. 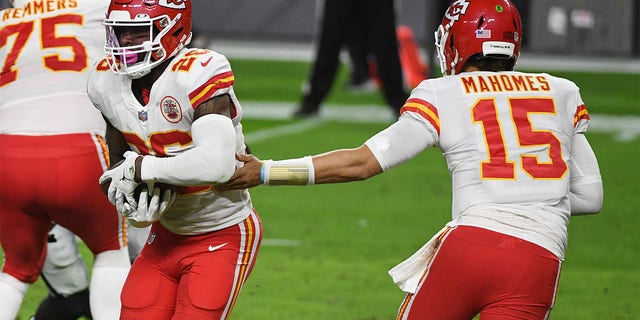 Quarterback Patrick Mahomes hands the ball to running back Le’Veon Bell #26 of the Kansas City Chiefs in the first half of their game against the Las Vegas Raiders at Allegiant Stadium on November 22, 2020 in Las Vegas, Nevada. The Chiefs defeated the Raiders 35-31.  (Photo by Ethan Miller/Getty Images)

While playing for the Steelers, Bell received two First-team All-Pro honors and was named to three Pro Bowls. He also rushed for more than 1,000 yards three times.