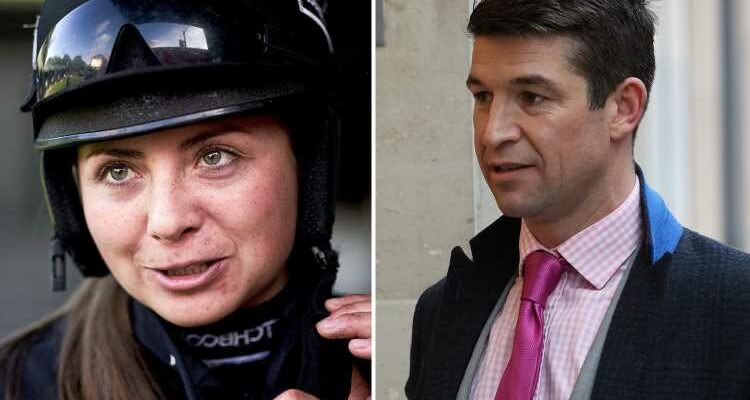 A TEARFUL Bryony Frost claimed Robbie Dunne 'opened his towel and shook himself' in front of her and found it 'funny', a British Horseracing Authority hearing was told.

Top jockey Frost, 26, opened up on the 'isolation' she felt as a result of Dunne's alleged behaviour on the second day of their 'bullying' hearing in London. 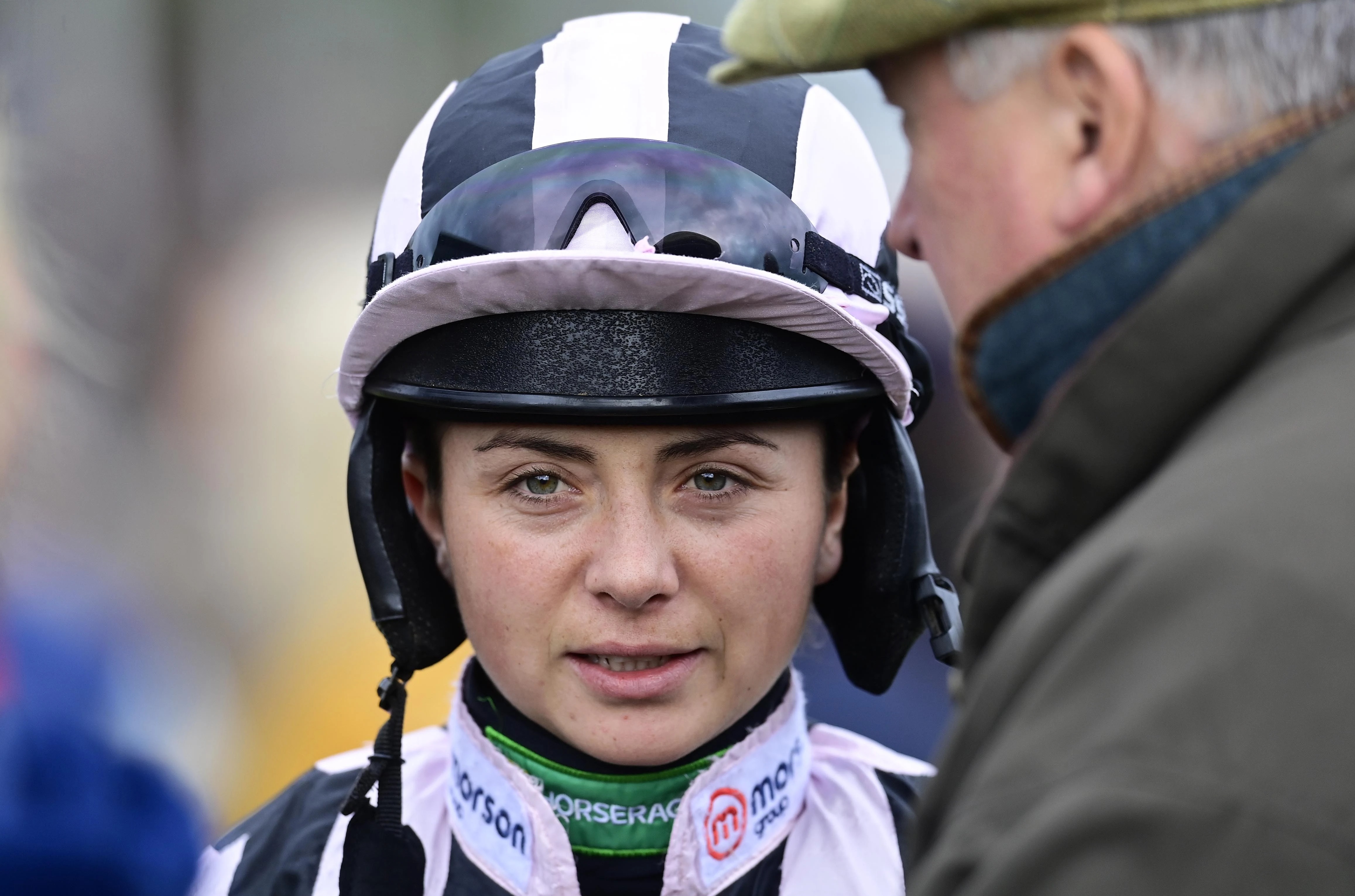 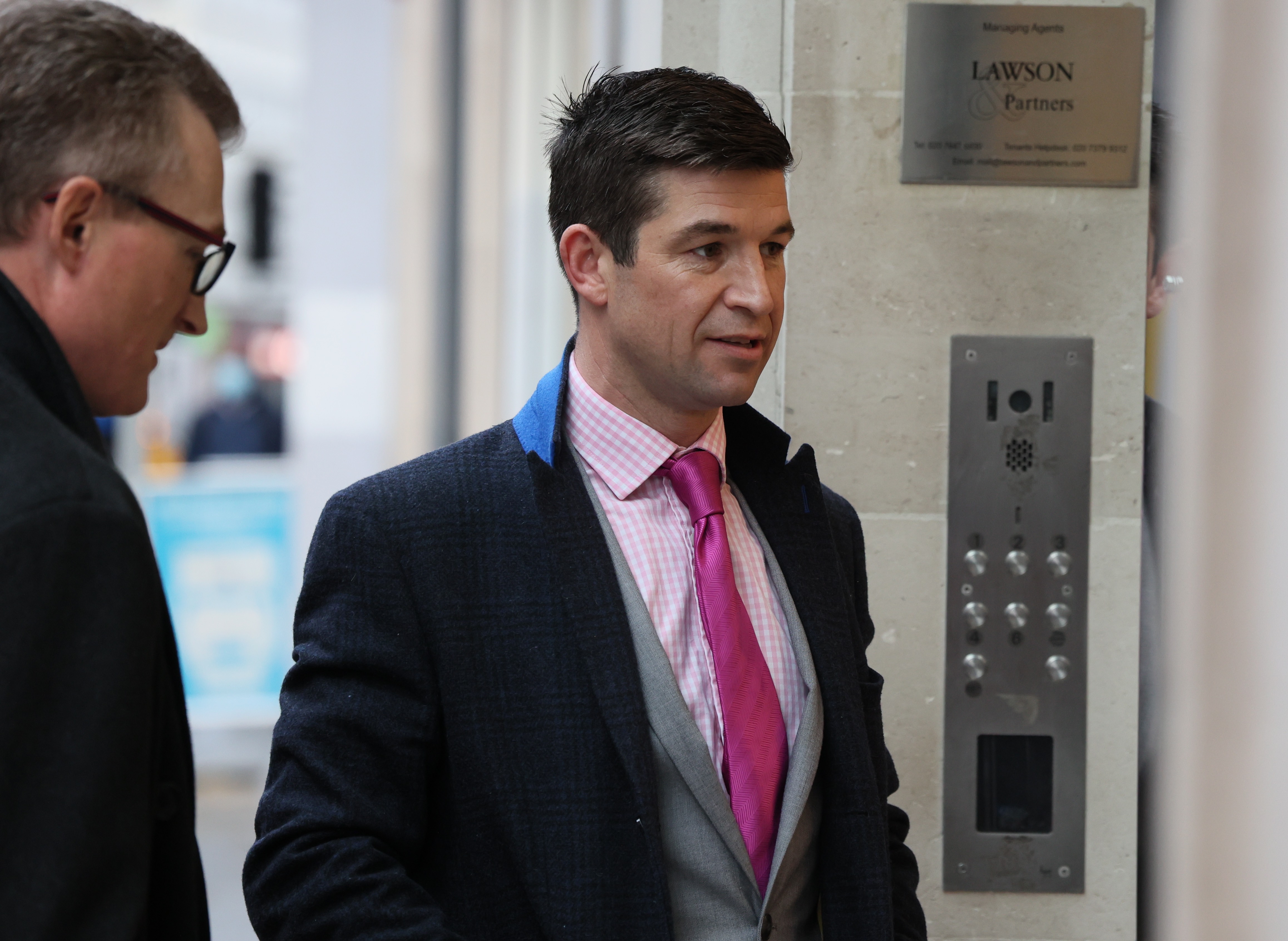 Dunne denies all charges of prejudicial conduct and two of the three of threatening behaviour.

In bombshell evidence on Wednesday, Cheltenham Festival-winning jockey Frost alleged what it was like inside the shared changing room at racecourses.

Frost, who the panel heard was labelled a 'f***ing sl*t' by 'misogynist' Dunne on another occasion, said the jockey was 'inappropriate to many of us'.

Dunne said in his witness statement that being naked was not a sexual act.

And he claimed the only time he could remember not being clothed in front of Frost was when walking from the sauna to the weighing scales, where she was sitting.

He claimed those incidents were always possible in a changing room. 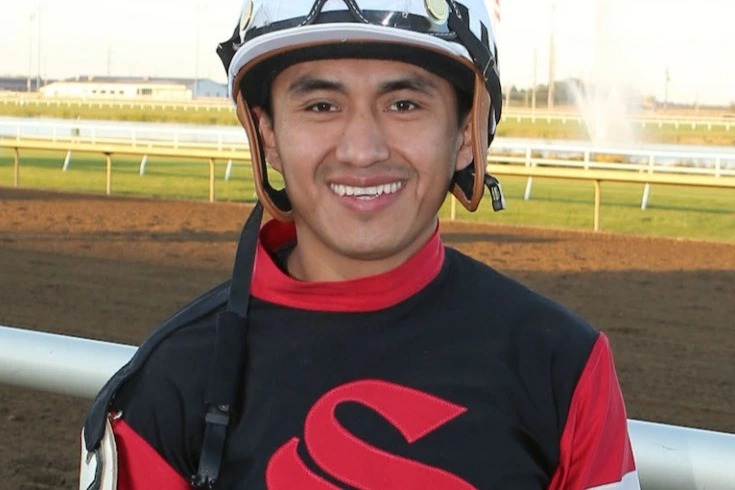 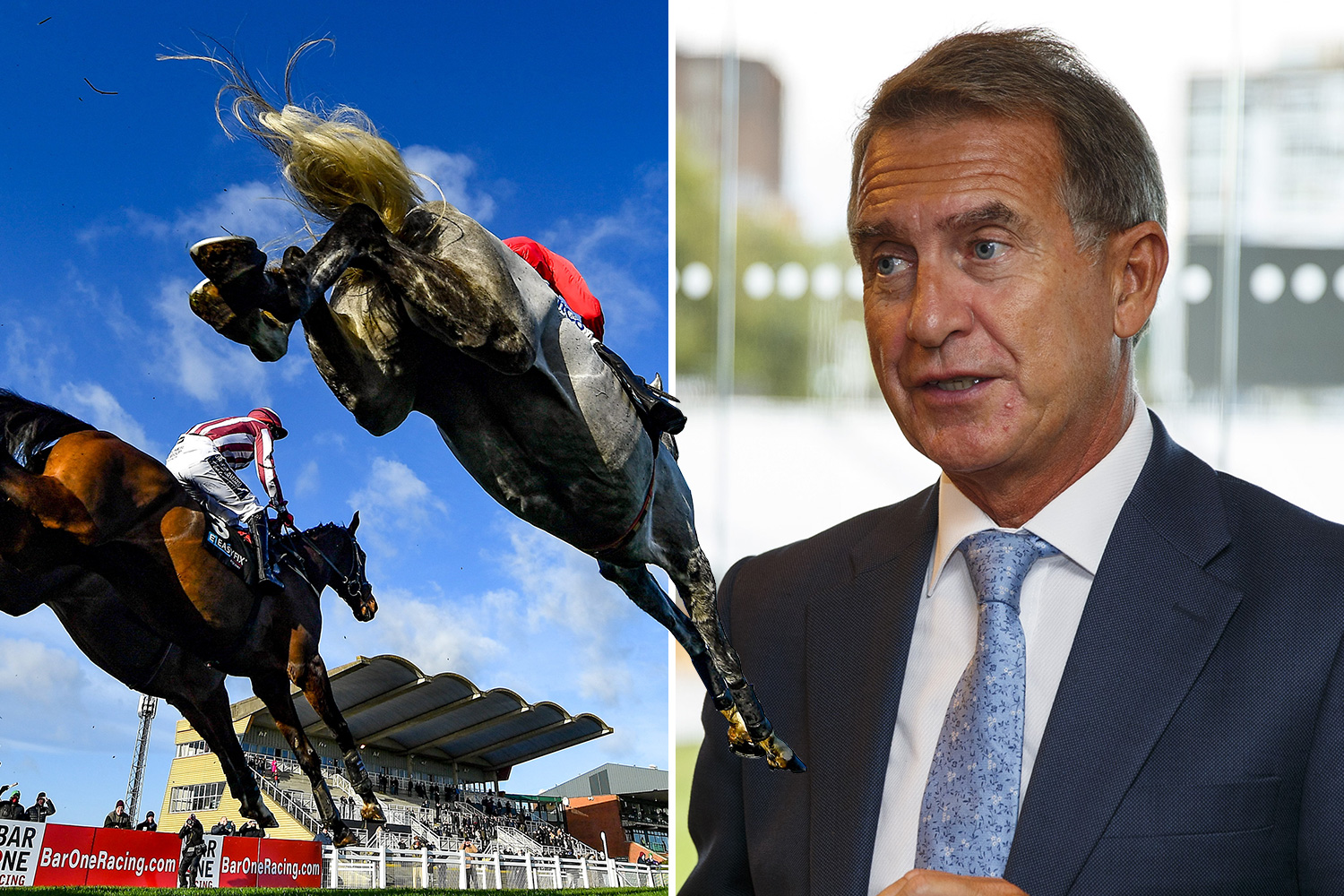 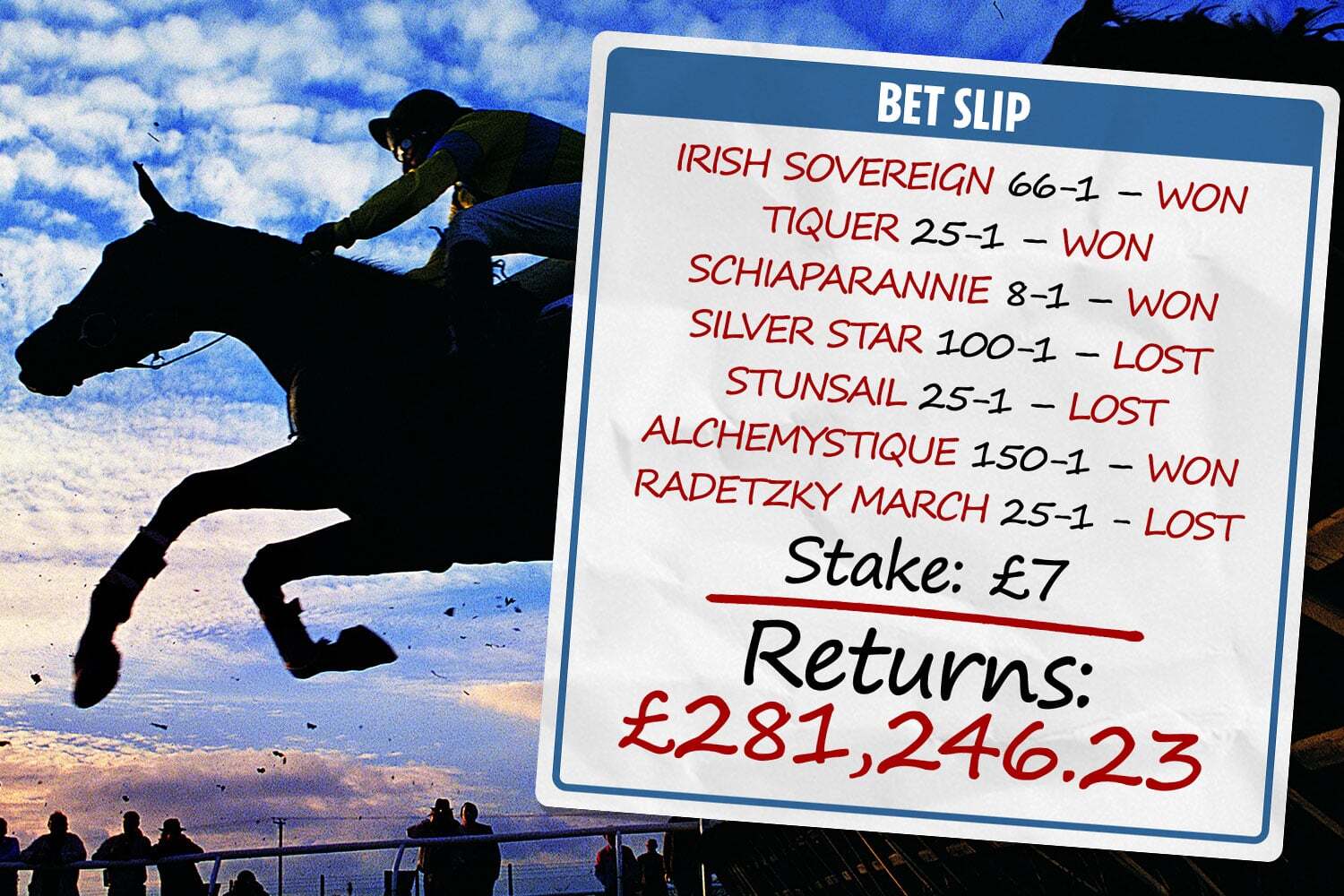 But Frost told the hearing: "I remember Robbie through my amateur career being inappropriate to many of us.

"I remember him opening his towel up and shaking himself and thinking it was funny. That's what I can recall."

She added: "The isolation I felt for speaking out, I wouldn't wish on anyone.

"You are asking me for my opinion and they [the other female riders] have to go into the weighing room every day.

"I feel they are protecting themselves and, rightly so, staying neutral."

Roderick Moore, representing Dunne, presented witness statements from other female jockeys saying they had not seen Dunne acting inappropriately or as a bully.

Jockey Lily Pinchin said Dunne – who is alleged to have used 'foul, sexually abusive and misogynistic language' towards Frost -could be 'childish'.

While fellow rider Page Fuller said she and Dunne now get on well after he stopped with his 'persistent banter'.

On day one of the hearing, the BHA's legal representative Louis Weston went into detail about Dunne's alleged behaviour towards Frost.

Again it centred on an occasion when Dunne was allegedly naked in front of Frost – daughter of 1989 Grand National-winning jockey Jimmy – after coming out of a sauna.

Dunne is said to have 'made jokes and comments about his potential relations with other jockeys'.

Frost is believed to have found his comments unacceptable, but when she objected he allegedly went onto 'mock and tease' her in front of other jockeys.