BRUNO FERNANDES is set to bid farewell to Sporting fans during Friday's Lisbon derby with Benfica.

SunSport understands the midfielder, 25, will complete his £60million Manchester United move by the end of the week. 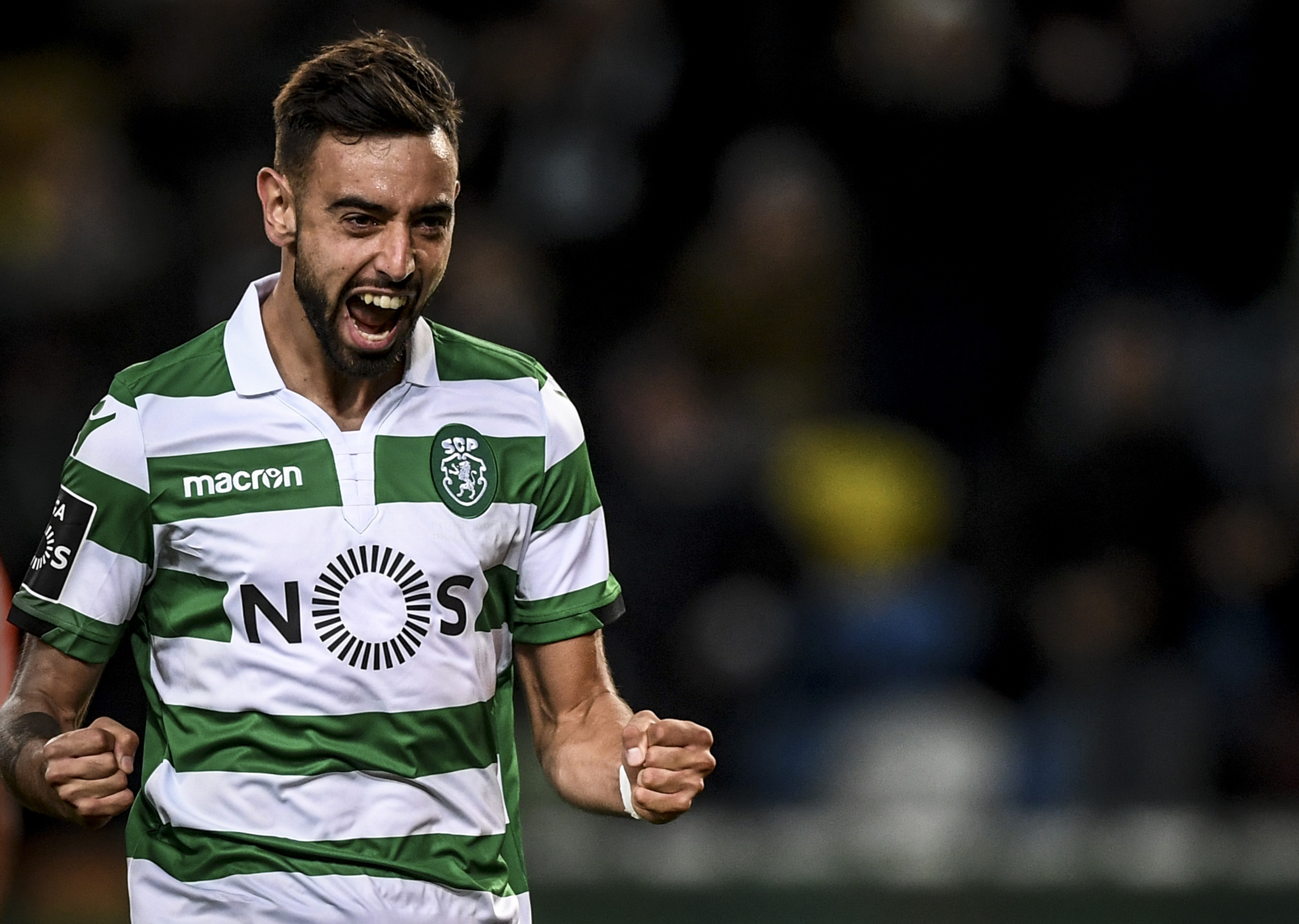 But reports in Portugal are suggesting Sporting want to wait until they face off with their bitter rivals before the exit is confirmed.

Fernandes is expected to agree a five-year contract worth around £100,000 a week with United.

Officials from both clubs met in London to thrash out a deal and the Sporting representatives have flown back to finalise the move.

Portugal star Fernandes signed a new deal at Sporting just SIX WEEKS ago — but sources felt he was still likely to leave.

After scoring 15 times and laying on 13 assists in 25 matches for his club so far this season, the attacking midfielder should help ailing United find the net.

Sporting appeared to troll United over their failure to seal Fernandes' transfer by sharing a picture of him training yesterday with the words "Job done".

Red Devil flops Andreas Pereira and Marcos Rojo are both named as potential makeweights to head in the opposite direction.

However Fernerbahce's interest in defender Rojo is said to be holding up his end of the deal.