DeChambeau, 27, had Tucker by his side for all eight of his PGA Tour victories – including his triumph at the US Open last year. 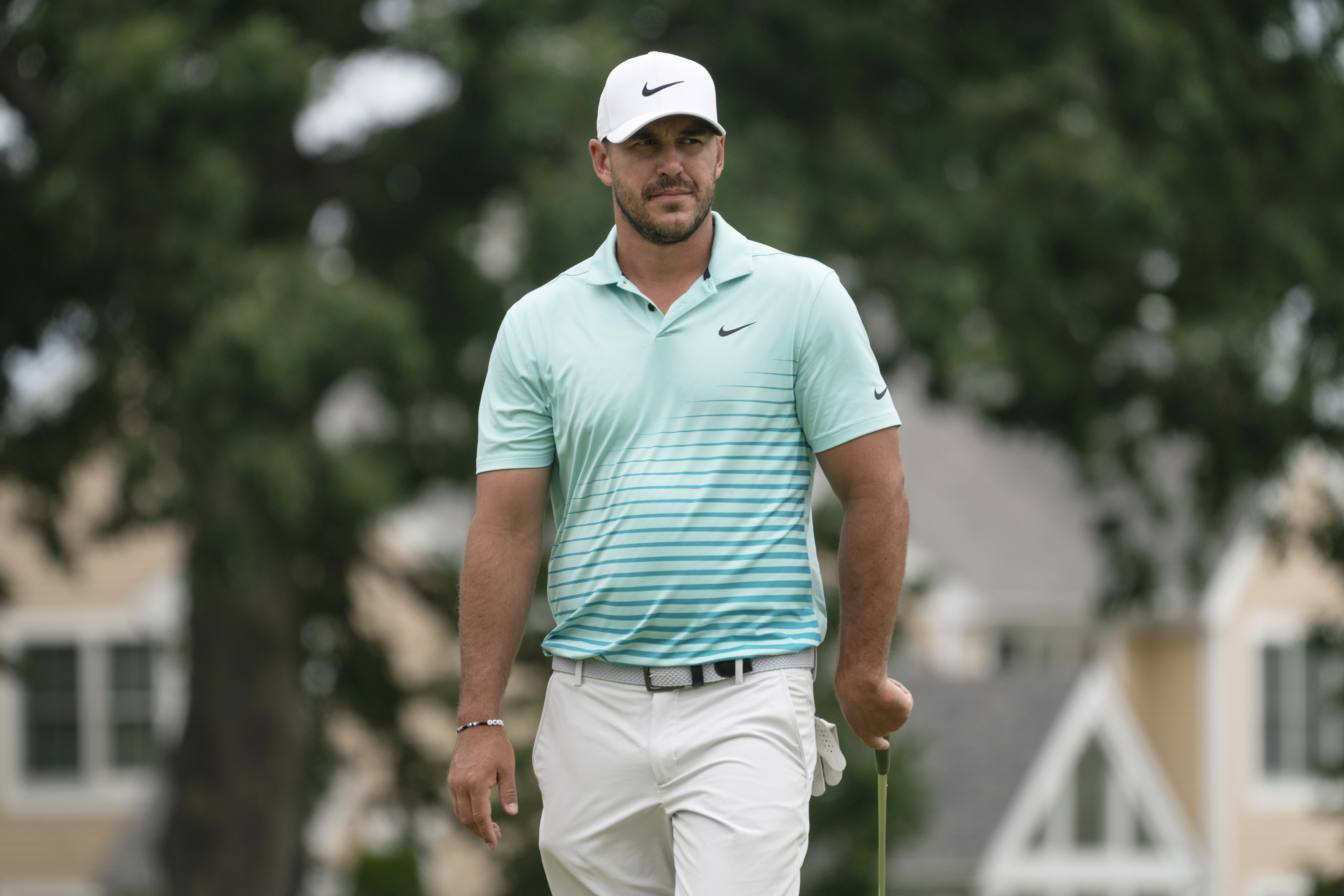 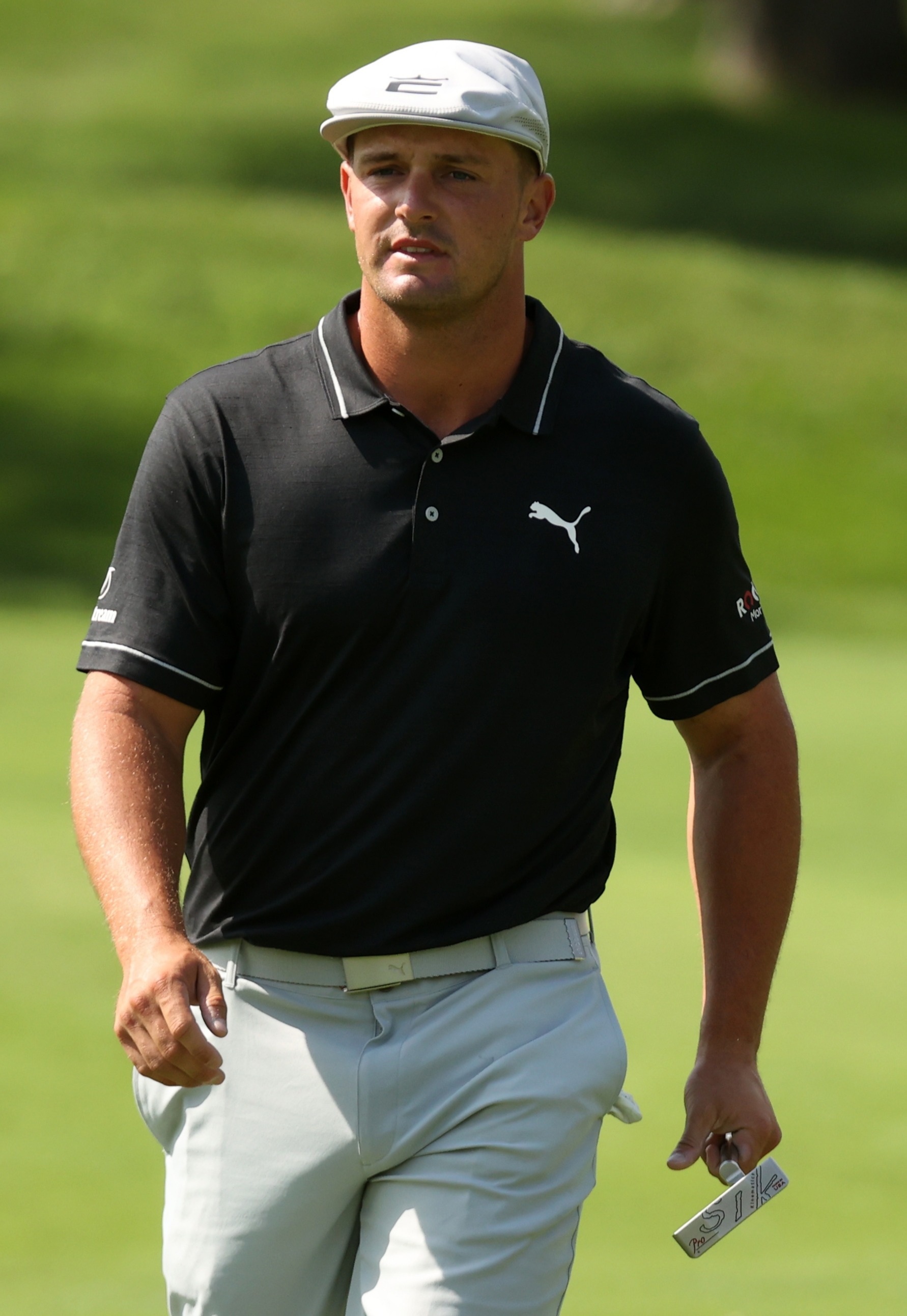 But he surprisingly parted company with the bagman on Wednesday just a day before the start of the Rocket Mortgage Classic.

And his rival Koepka was quick to mock his compatriot as he took to social mediato share a snap of him alongside his trusted caddie in a not-so-subtle dig.

He tweeted: "Couldn’t do it without my guy Rick! Best friend and greatest caddie to do it @RickyElliot appreciation day."

A fan then jokingly asked: "Not a big golfer. How often do caddies quit right before a tournament starts? Not asking for any particular reason. Just curious."

Koepka and DeChambeau have been feuding since 2018 after the former criticised the latter over slow play out on the course.

Speaking at the time, Koepka said: "I just don’t understand how it takes a minute and 20 seconds, a minute and 15 to hit a golf ball; it’s not that hard.

DeChambeau hit back by taking a dig at Koepka's physique, claiming he didn't have any abs.

Koepka, however, used that as an opportunity to chime back at DeChambeau with a quip of his own.

Posting a picture of his four Major titles, he tweeted: "You were right @b_dechambeau, I am 2 short of a 6 pack."

The pair then rattled each other again at USPGA Championship in May where Koepka failed to hide his disdain for DeChambeau during an interview.

And Koepka then offered fans free beer if they heckled DeChambeau at the Memorial Tournament last month.