The Brit posted the second-quickest time during testing in Barcelona and racked up a trouble-free 104 laps. 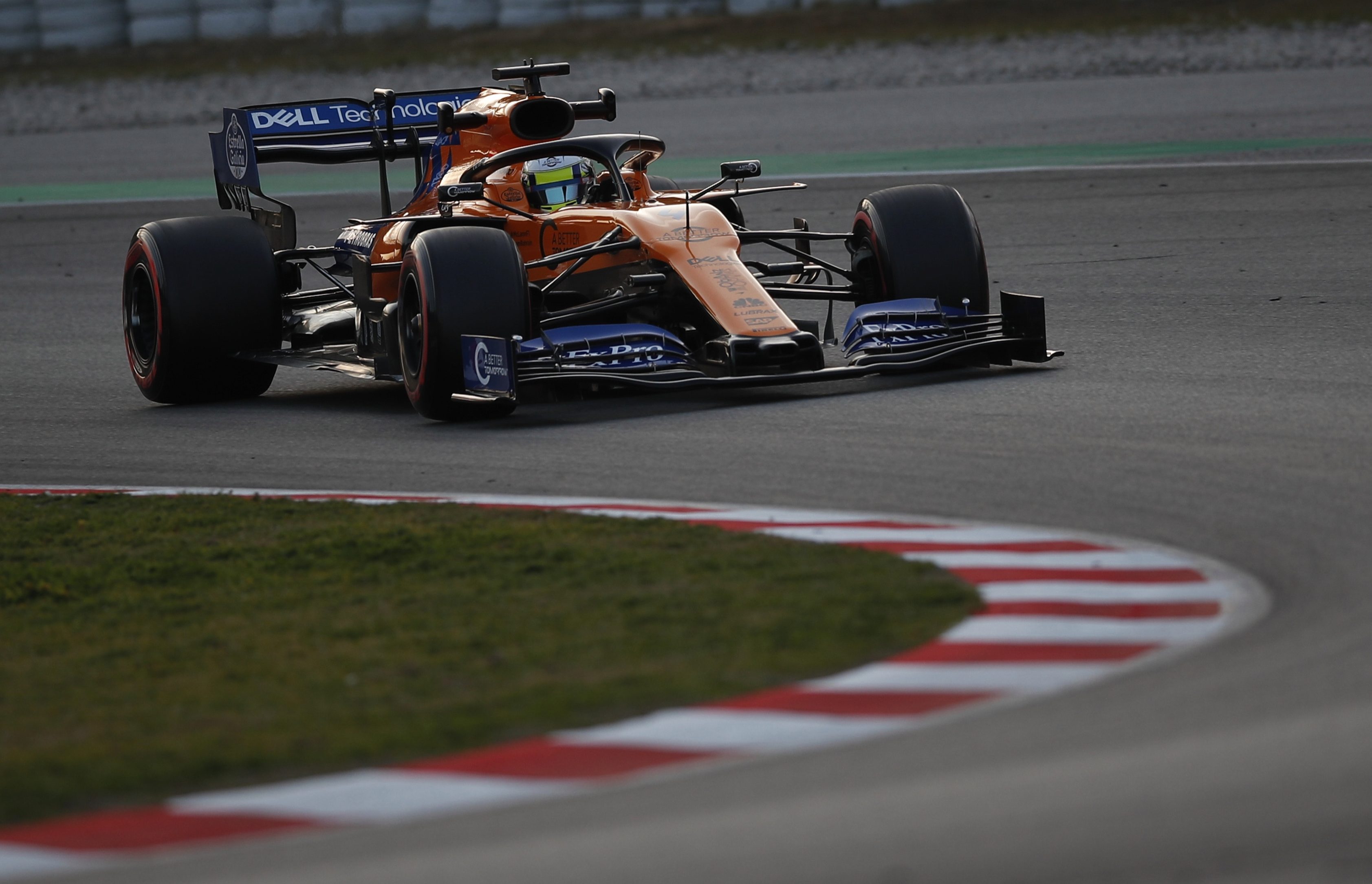 It is a far cry from last season where the wheels literally fell off Fernando Alonso's car on day one followed by overheating issues caused by a dodgy exhaust.

Norris, 19, is Britain's youngest F1 driver and comes with a growing reputation after impressing in the lower categories.

He said: "It is an improvement from last year. I wasn't the driver last year, but seeing the motivation from everyone, it definitely seems to be going in the right direction.

"It is good confidence for myself and the team. 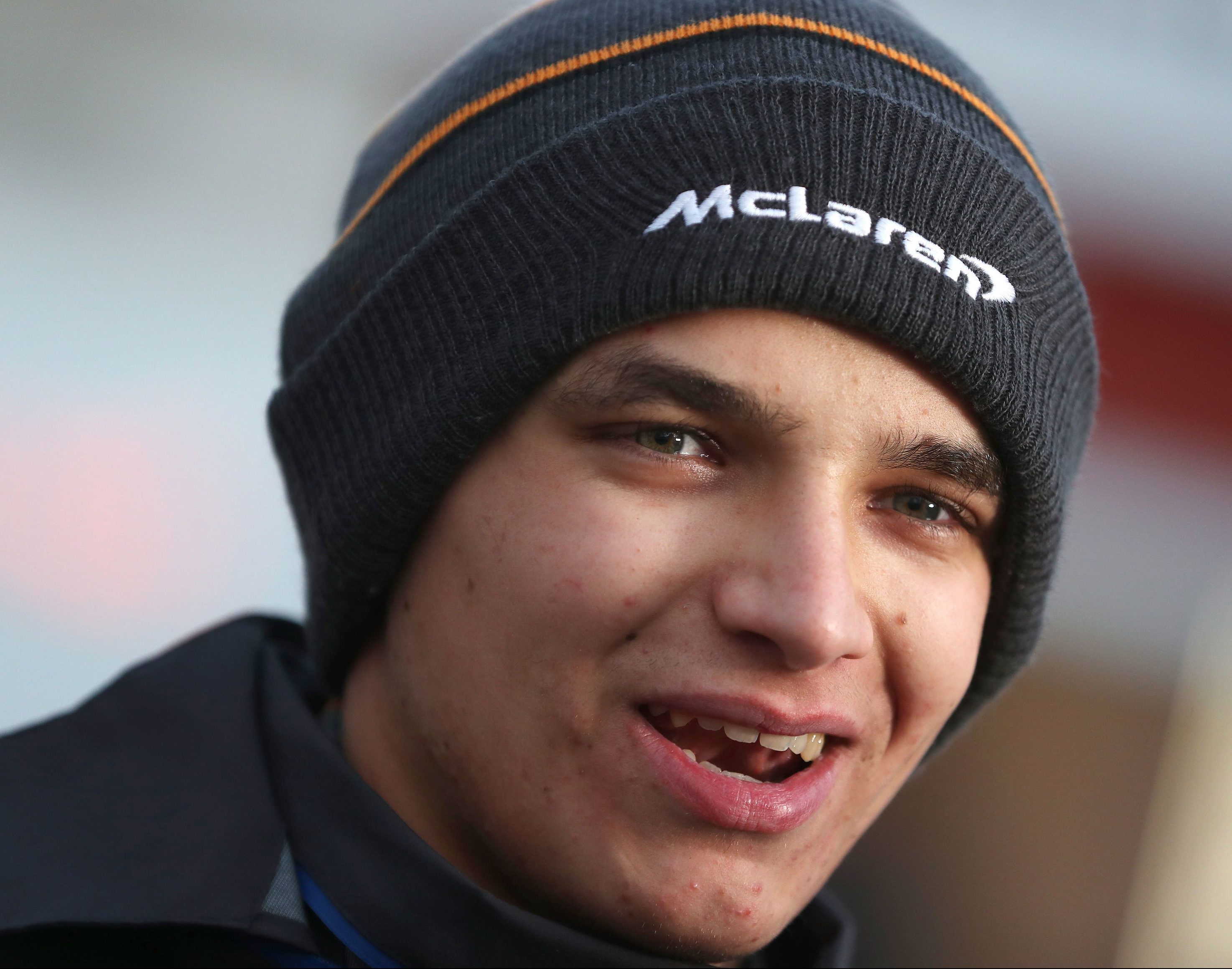 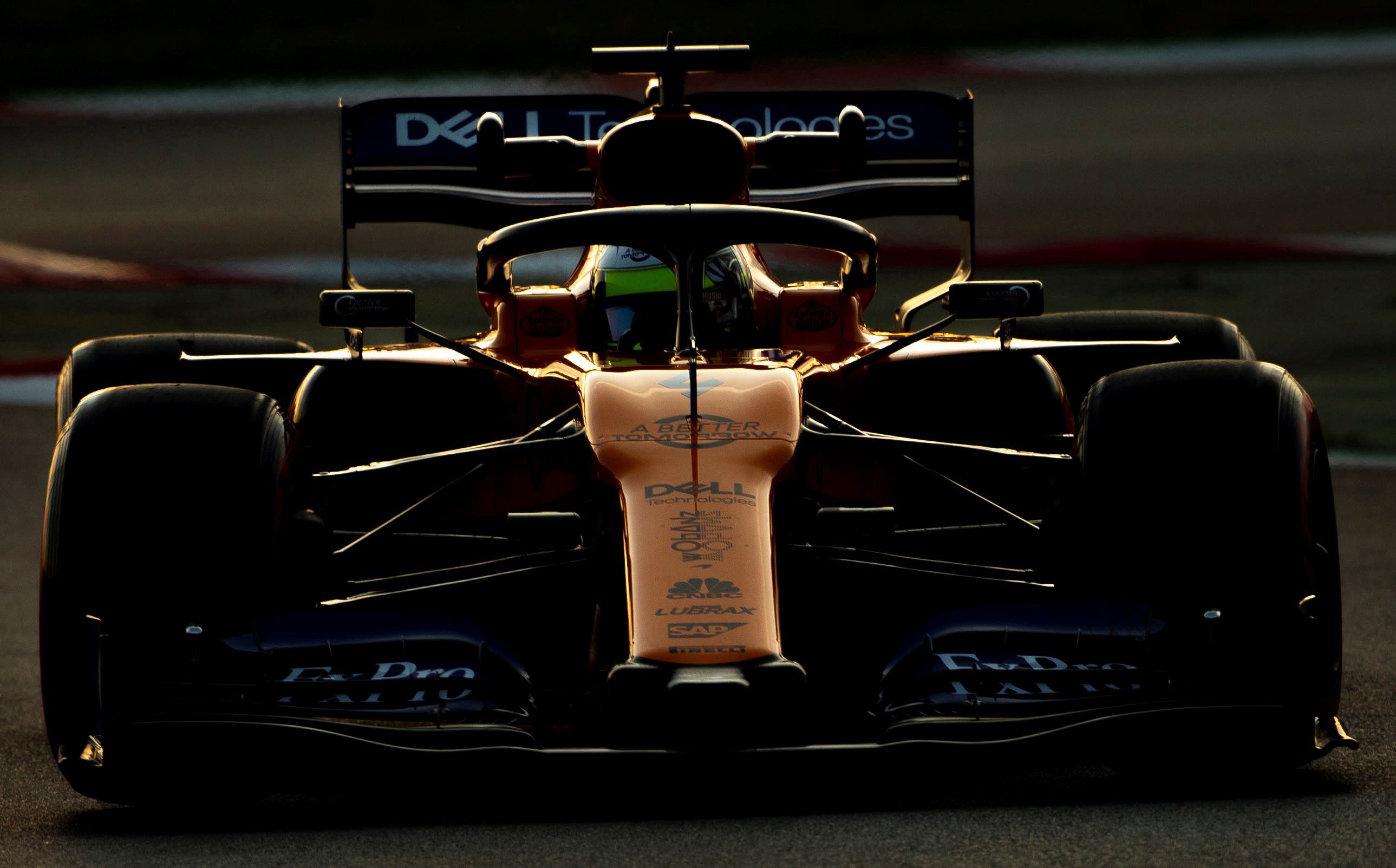 "The first half of the day was about getting up to speed and knowing how far I could push it.

"The positive was getting over 100 laps. Getting the mileage was one of the main things, so we are happy.

"There were no surprises. We had a decent understanding of the car and we have learnt new things. 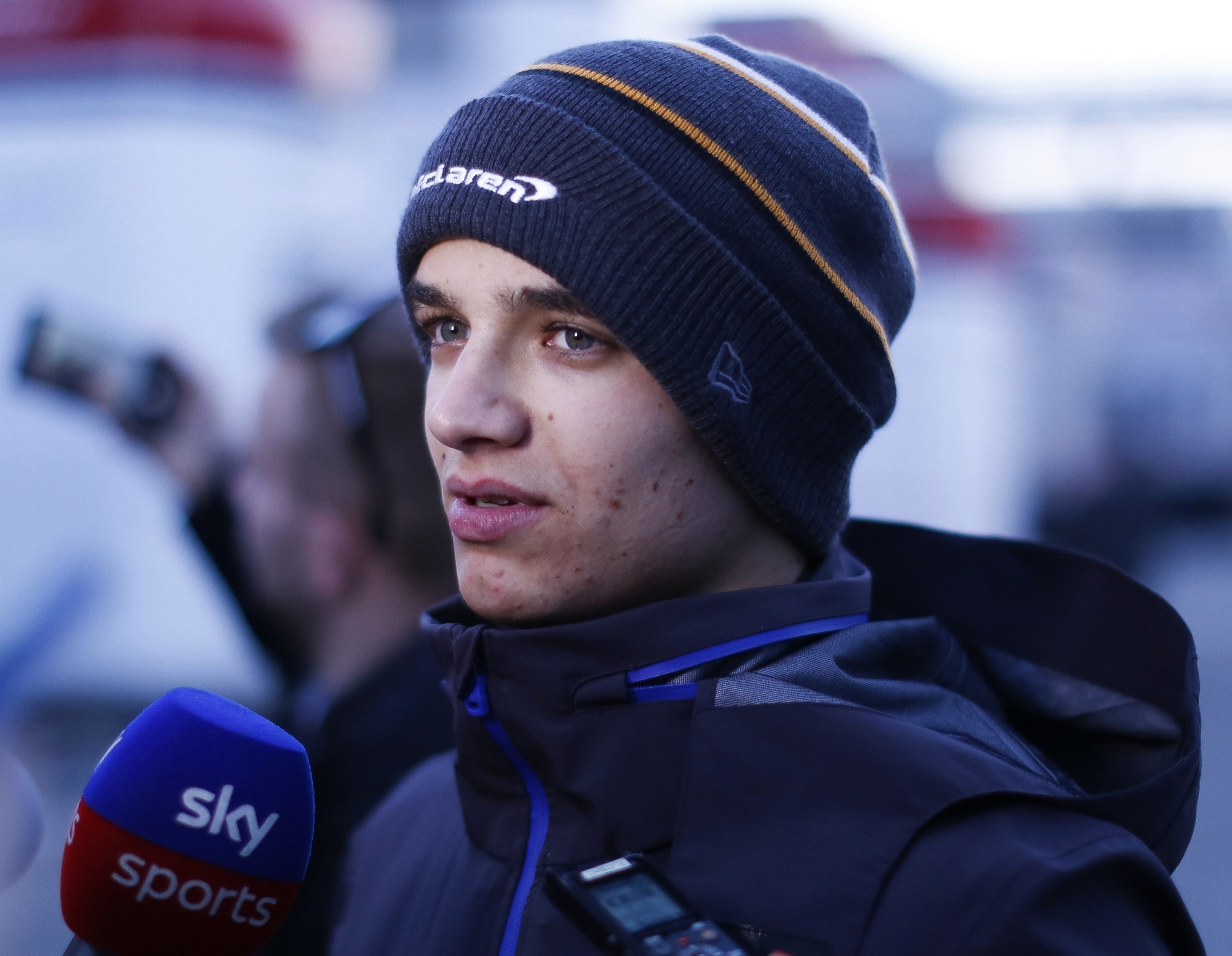 Reigning champion Lewis Hamilton notched up 74 laps but was only 10th quickest over the whole day.

However, Mercedes are yet to reveal the true speed of their car as they work through a series of tests on the W10.

Meanwhile, Red Bull newboy Pierre Gasly was left red-faced after he crashed out. 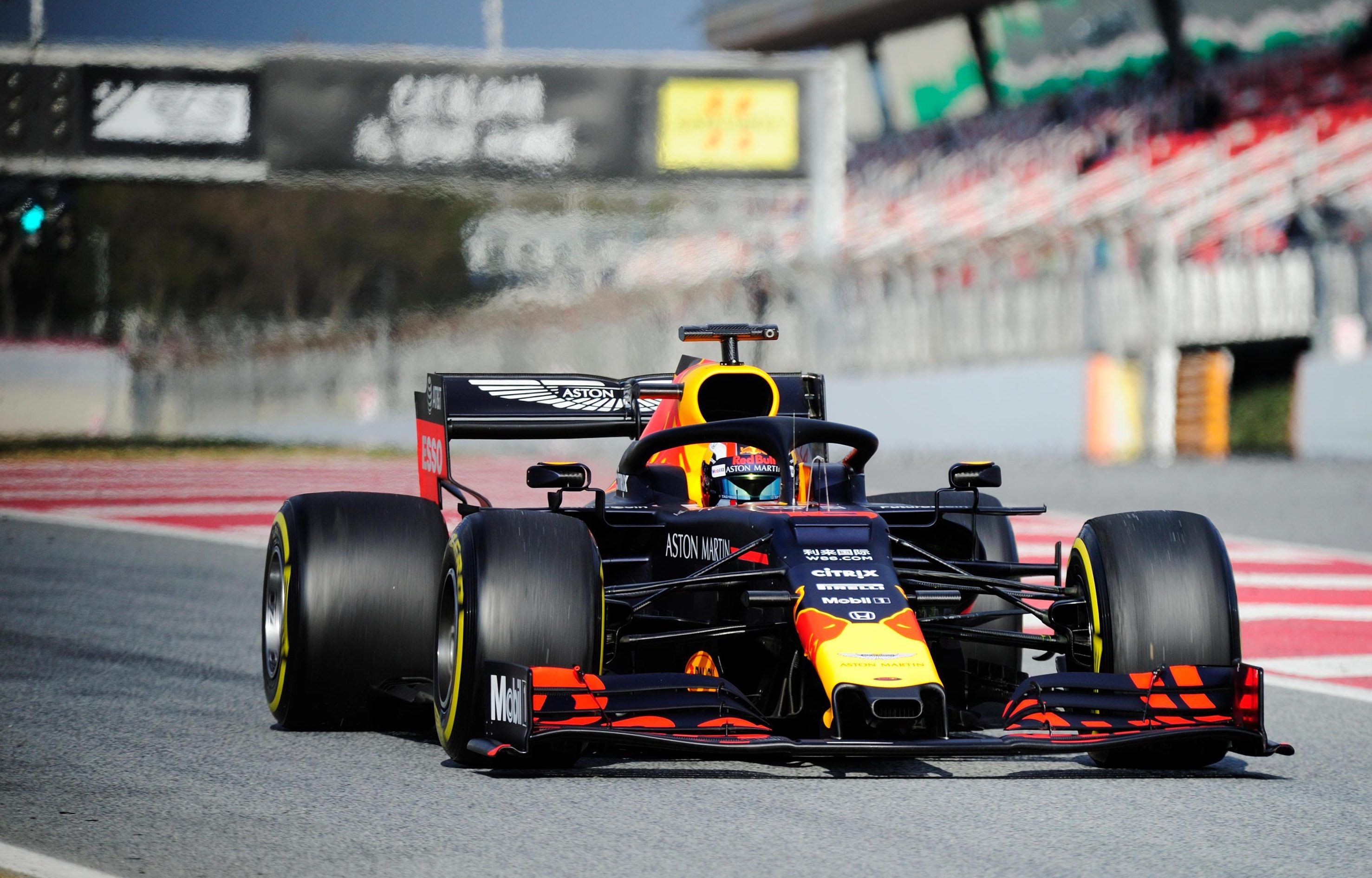 The Frenchman, who has been promoted from Red Bull's B-team Toro Rosso, crashed hard at Turn 12, damaging the car in the process.

Gasly, 23, was unhurt and admitted it was his mistake he crashed.

He added: "You are pushing the car to the limits and playing with the limits. I went on throttle and lost the rear, and basically that was it.

"It caught me a bit by surprise and not much you can do once it is done."

Williams missed the whole of the second day as they await the arrival of this season's F1 car.

On Tuesday night the Grove-based team were still awaiting their car arrive from their HQ due to a delay in its production.