BRIGHTON boss Graham Potter has urged everyone to accept their coronavirus vaccination invitation after the tragic loss of a family member.

The Seagulls chief, 46, has revealed his cousin's husband passed away at the age of just 48 after refusing to be vaccinated. 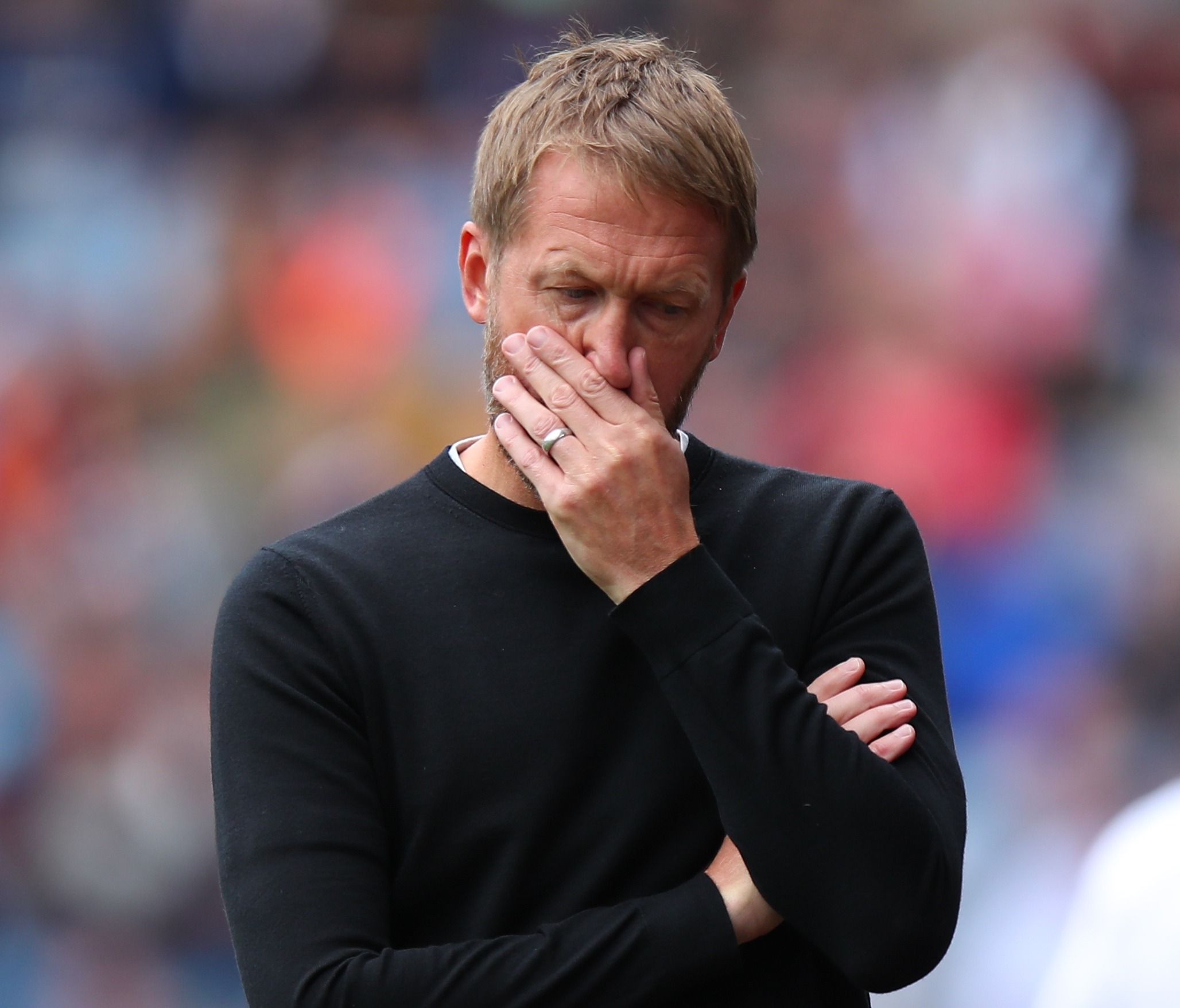 And now Potter has opened up about the 'devastating' news as the debate about vaccination in football rages on.

Potter revealed: “I’ve had some tragic experience of someone losing their life that wasn’t jabbed, within our family, so I know that it’s dangerous.

“He was 48, not the same age as the players of course, but young with two young kids, so it’s tragic.

“It was obviously devastating to go through and witness, and tragic for the family, and I wouldn’t wish that on anybody.

“So of course I would advise (vaccination), because I don’t want anybody else to go through that.

“But at the same time I also understand people will have concerns, and we have to respect those concerns and try to work with them, educate and help and make sure people come to a decision that feels right for them.”

Potter went on to say that not every player his Brighton squad agrees with the idea of vaccination, though.

Speaking about his players' vaccine opinion, the Seagulls boss continued: “It’s not unanimous, there are concerns.

"It’s important that those concerns are addressed, or answered or communicated.

“I don’t think it’s right that we’re in this polarising situation where it’s black or white, you need to have the jab or not.

"Everybody has to be able to make a choice, of course.

“We’re still living with it, still trying to work out, and the reality is no one really knows for sure because we’ve never been through this before.

“It’s still going to be there and we have to be careful, and making sure adhere to all the safety protocols.

“And do our best to try to get back to normal, play football, and move the country forwards as best we can.”

after speaking to owners, chief executives, managers and players across all four divisions, SunSport has found that between five and seven players within each squad are REFUSING to have the vaccine.

Clubs cannot force their players to have it but the likes of Ole Gunnar Solskjaer and Mikel Arteta have recently opened up about the topic, revealing many stars have not been jabbed.

Chelsea new-boy Romelu Lukaku also urged players to get vaccinated to keep themselves and others healthy.