BRENTFORD are checking out Accrington Stanley’s Dion Charles as they look to unearth another striking gem.

The Bees plucked Ivan Toney from League One last summer and have been rewarded with a 26-goal return so far. 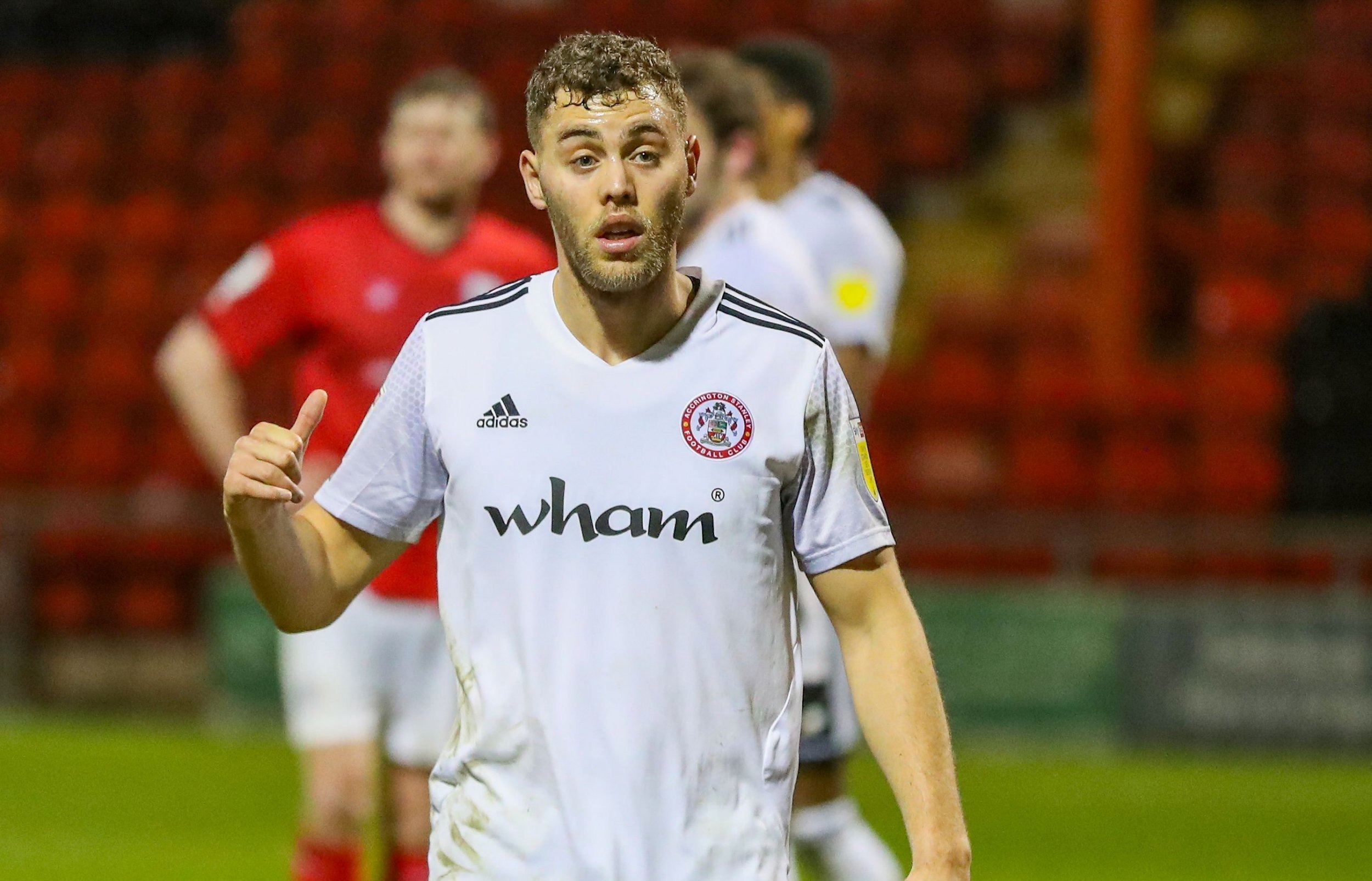 Now they are looking to find another hotshot from the third tier on the domestic market and are watching the Stanley star.

Charles, 25, only joined Stanley from non-league Southport in 2019.

But Accrington will be looking for a fee that may be too rich for the Tigers.

The 25-year-old has scored 17 times in 37 League One appearances this season. 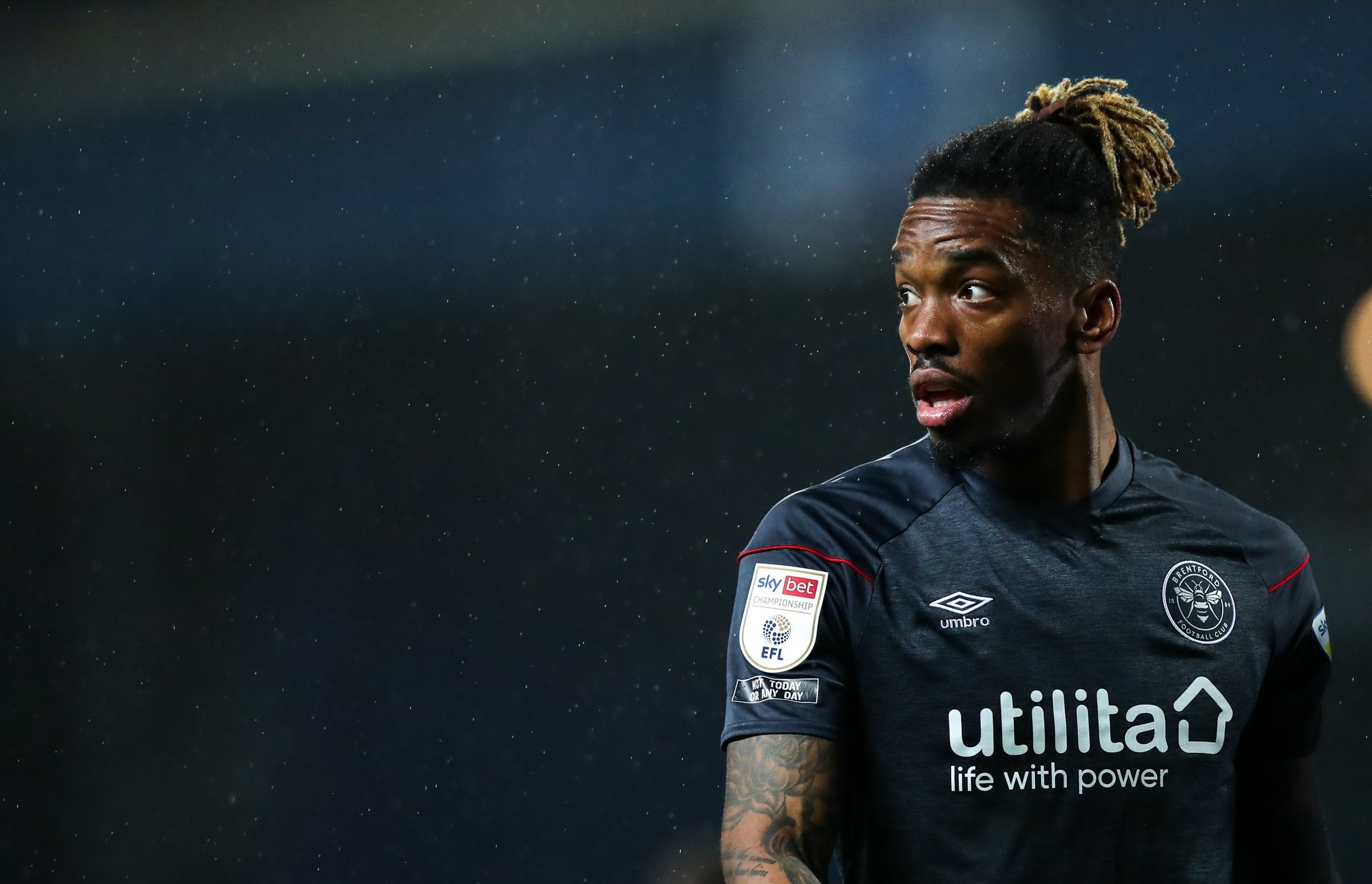 The Bees are on alert for the classy centre-half, who is on loan at Blackburn and revelling in first-team exposure.

Harwood-Bellis only moved to Ewood Park last month to help out with their injury crisis.

But the England U20s international has already caught the eye with his displays so far.

Harwood-Bellis, 19, is due to go back to City in the summer and is desperate to play for his boyhood club.

Brentford are looking at him as a loan signing for the top flight if they get there next season.

And they could offer a better chance of Premier League action in the short term.