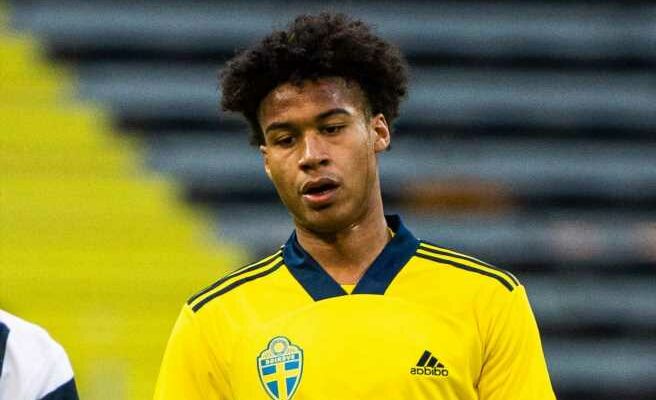 NEWLY-PROMOTED Brentford are nearing a deal for Sweden international Jens Cajuste, according to reports in Scandinavia.

The midfielder, 21, has impressed since joining Midtjylland in 2018, drawing interest from French club Rennes. 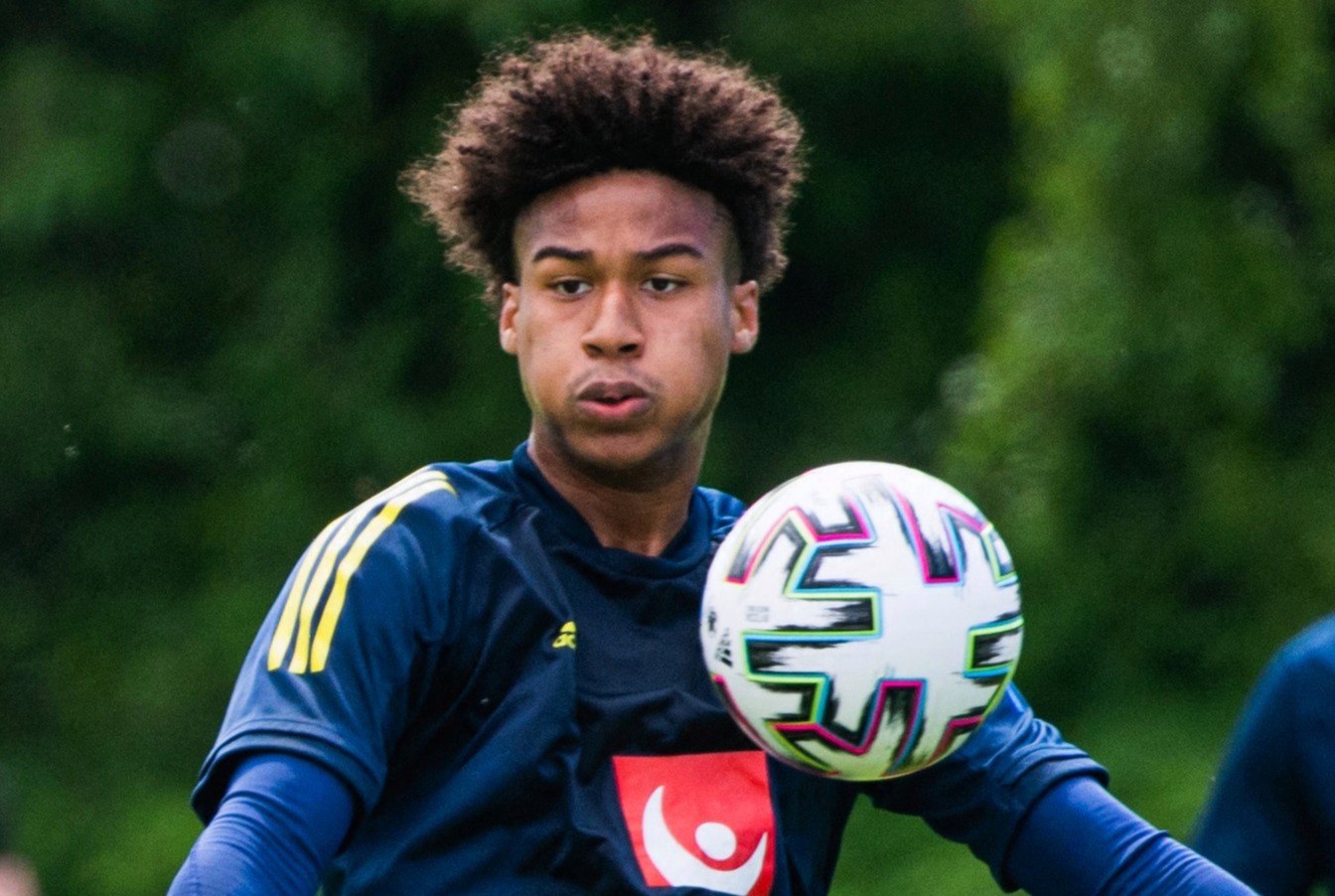 According to Swedish newspaper Sportbladet, Brentford have won the race for his signature with an eight-figure bid.

Two offers from Rennes, the latest topping £10million, are said to have been rejected.

The Bees have agreed to pay a 'significantly' higher fee of around £14m to continue their raid on Northern European talent.

Personal terms are reportedly yet to be agreed as manager Thomas Frank targets quality over quantity in the summer window.

He said last month: "In many ways the squad is strong enough.

"Like all clubs, there will be some transfer activity. We will have meetings about it and plan it, have a clear strategy, be aligned, and maybe there will be a few added.

"But it will not be much, definitely not. We think we have a strong squad that can compete in the Premier League.”

Chelsea youngster Myles Peart-Harris has also joined as Frank builds his side for the Premier League.

Brentford owner Matthew Benham also owns Danish outfit Midtjylland and Cajuste's move would be the seventh between the teams in three years.

The Scandinavian market has proved highly fruitful for the West London club and ten first-team players hail from the region.

Frank completes his preparation for the top-flight with a friendly against Valencia on Saturday.

Arsenal await for the Bees' opener on August 13, in a Friday night clash that kicks off the Premier League season.