LAUREN WILLIAMS came within 10 SECONDS of Olympic taekwondo gold at the end of a Magical Monday for Team GB.

The Welshwoman was so close to becoming just the second taekwondo Olympic champion for Britain – and winning a fourth gold medal on day three of these Games – but was pipped in the closing seconds by Croatian Matea Jelic. 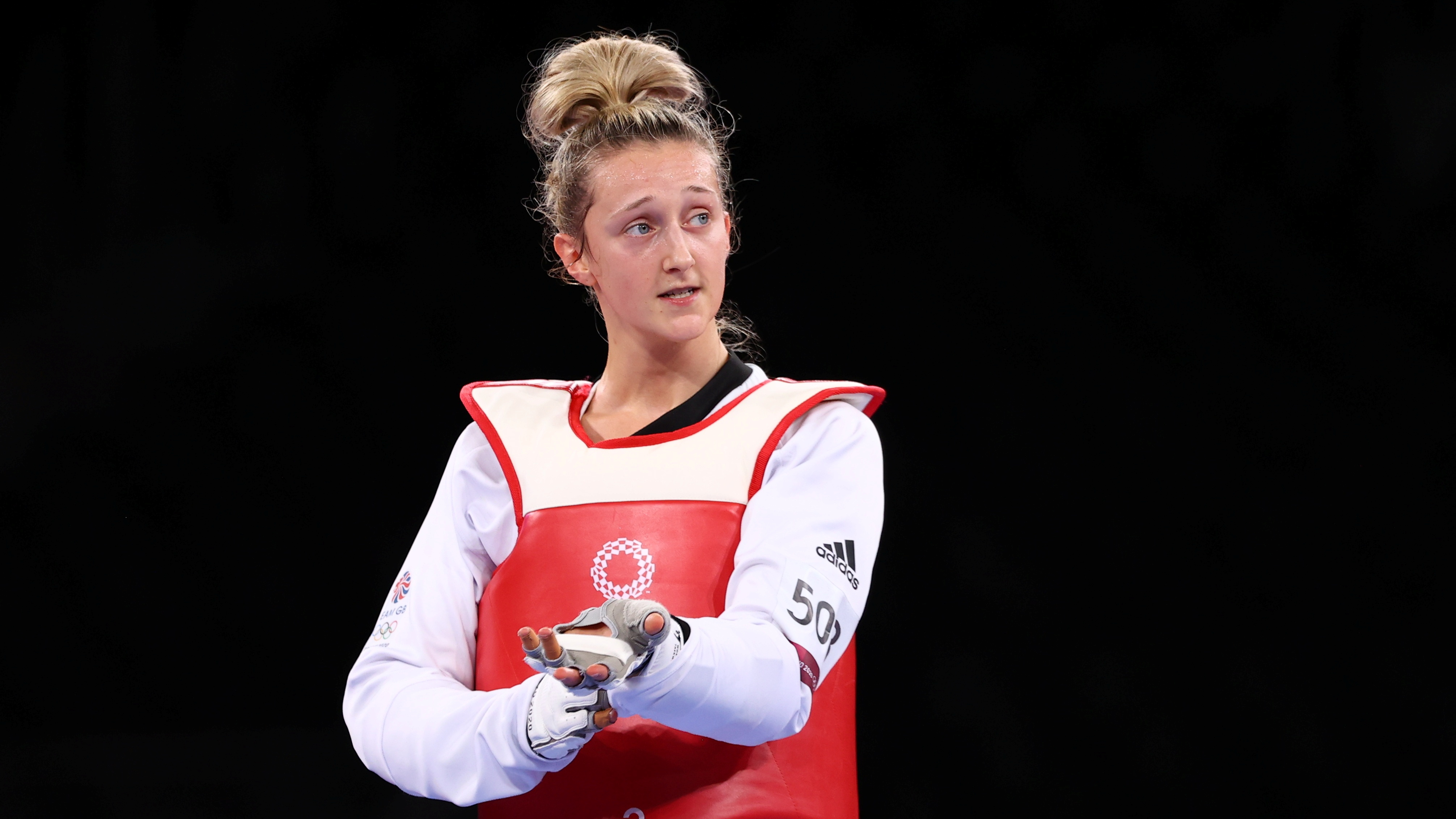 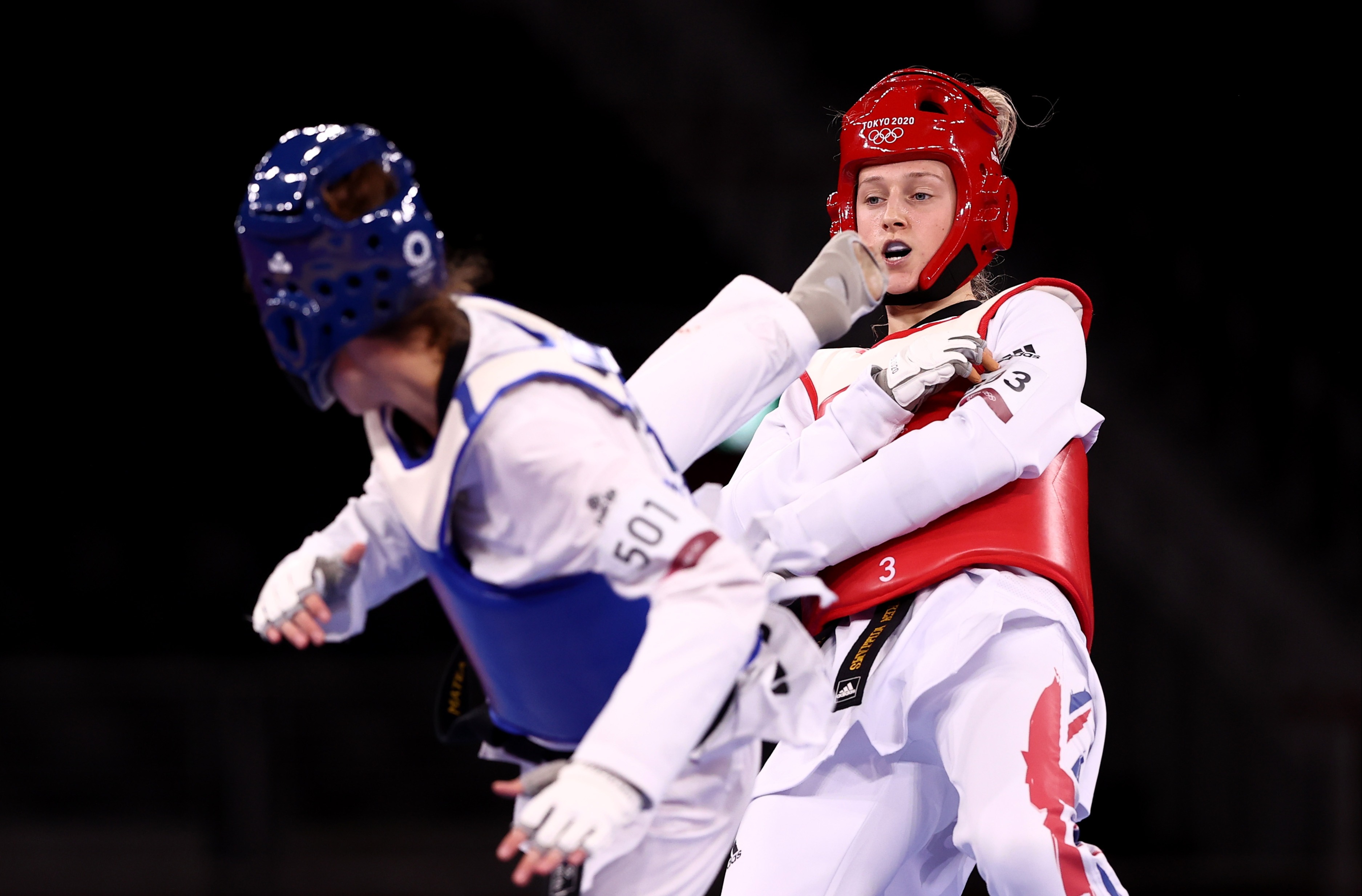 Watched from the sidelines by Jade Jones, who had been dethroned the night before, Welsh wonder Williams was defeated 25-22 in the final of the -67kg class in Tokyo.

Though it is likely she will saviour this silver medal when she gets home to the UK, there was only heartache tonight as she realised what could have been.

The 22-year-old Williams fell behind in the two-minute first round but then led 5-4 thanks to a head kick.

In the second round, the pair traded head kicks but the Croatian bench disputed the kick from the Brit, claiming it had not made contact.

They handed in a blue card and it went to a 360-degree video replay but the challenge was rightly rejected by the taekwondo version of VAR.

Going into the final round it was 10-all and resilient Williams stormed six points clear with 19 seconds remaining.

Yet the world number one used all her experience and guile and turned round the deficit with a series of body and head kicks.

From 21-15 down, Jelic went on the offence and scored 10 points to add Olympic gold to the title she has won at Grand Slam and Grand Prix level.

Speaking about winning silver, Williams said: “It’s not enough. I had her with 10 [seconds] to go but I messed up, I made a mistake.

“I tried my best in that situation; I’m very happy with how I performed. I’ve not had the best prep at all but that is not an excuse.

“I had her – but an Olympic silver medal isn’t bad.”

It is fair to say that Williams has had an unusual journey to the top of her sport, living in a CARAVAN with her family as a teenager.

When she was 14 years old she lived with her mum for 18 months in the family’s mobile home because she was too young to stay in her own digs as she trained with the GB taekwondo team in Manchester.

It was that focus, dedication and sacrifice that earned her an opportunity at professional level and she will surely use this tournament as a springboard for an excellent career.