Bradford and Liverpool’s pre-season friendly took on an added element of importance on Sunday, as the two sides sought to raise as much money as possible for the Darby Rimmer MND Foundation.

The two clubs arranged the fixture to help the campaign led by their former player Stephen Darby, who was diagnosed with Motor Neurone Disease last year.

Darby was forced to announce his retirement from football at the age of 29 after the confirmation of the debilitating disease, and vowed to help others in a less privileged position than himself who are also suffering. 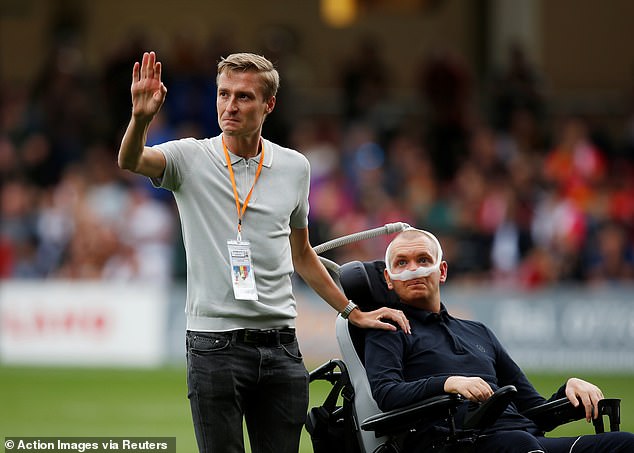 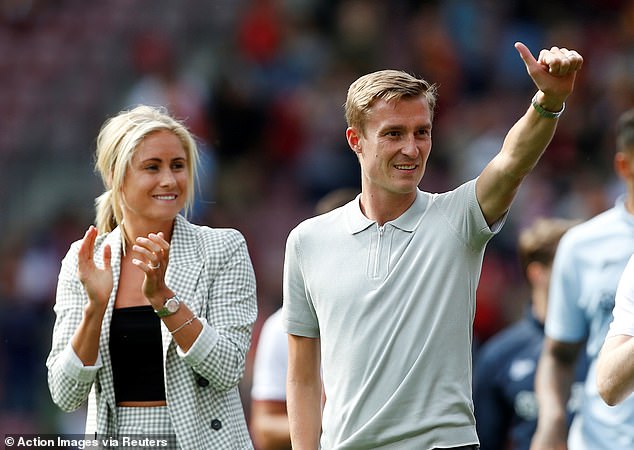 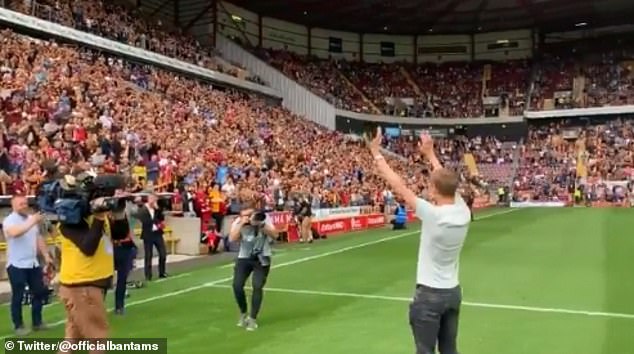 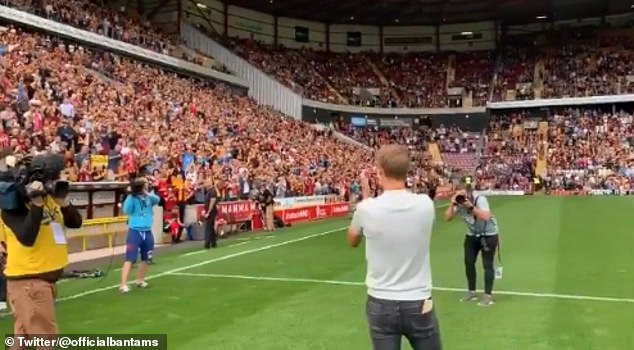 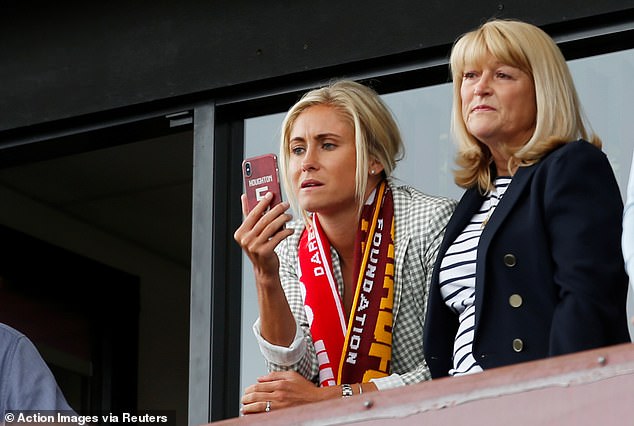 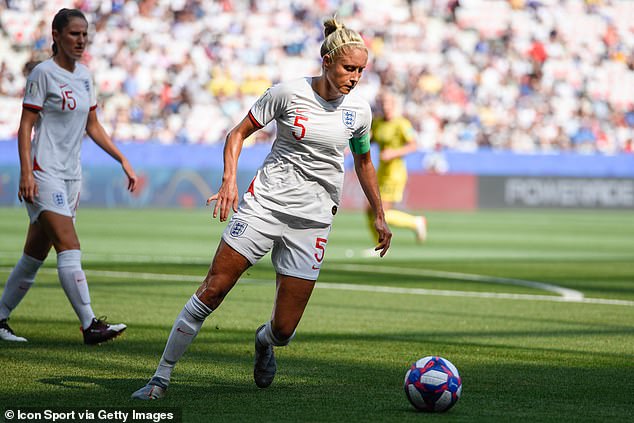 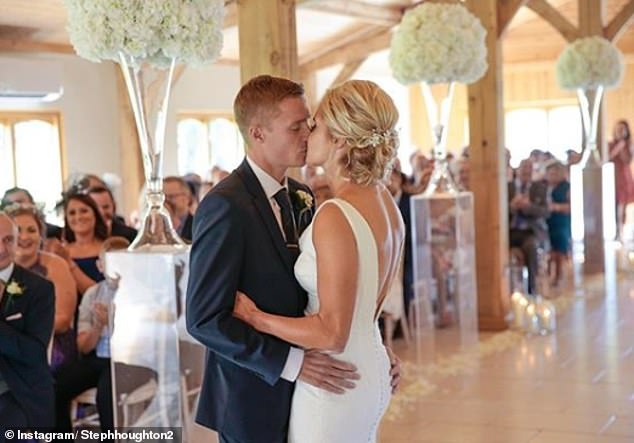 As a result, Darby teamed up with close friend and Liverpool fan Chris Rimmer who was also diagnosed with the disease, in order to start a foundation and help as many people as possible.

Prior to the match, Darby came onto the pitch to a rousing standing ovation, before addressing both sets of supporters inside the sold-out Valley Parade stadium.

His wife Steph Houghton, England international captain, was watching on from the stands and was seen filming Darby’s entrance onto the field with her mobile phone while soaking in the occasion.

During his football career, Darby made his name by progressing through the Liverpool academy ranks and captaining the youth side, before later going on to play for Bradford.

The Bantams became official partners with the Darby Rimmer MND Foundation upon its creation, and vowed to help raise money and publicity for the cause.

In recent weeks an initiative has started on social media, called the ‘Stephen Darby Baby’ challenge, and has been carried out by the likes of James Milner and Martin Kelly.

To the tune of The Human League’s ‘Dont you want me’, players have been getting together to film short clips singing the chorus with revised lyrics.

Being shared many times over online, the idea is to get the Foundation into people’s consciousness while also spreading news about the ‘Distance for Darbs’ charity walk which will take place in July.

The Darby Rimmer MND Foundation is in the process of being ratified by the Charity Commission, but Stephen, Chris and all involved are hopeful of having an official launch within the coming weeks.