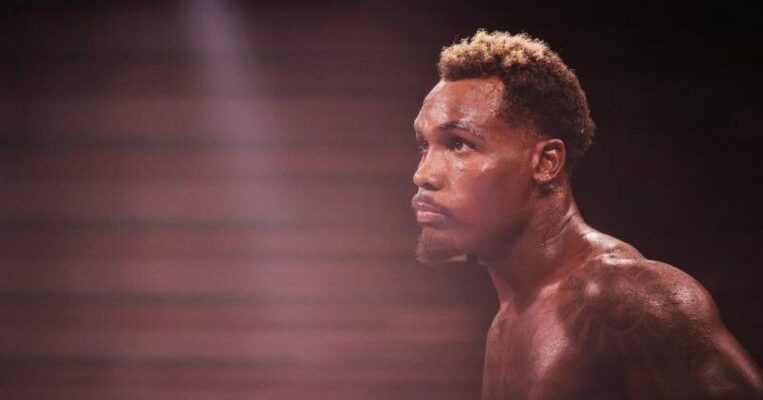 Charlo posted bond on three charges of second-degree robbery and was released according to KSAT-TV.

A police report said Charlo’s credit card was declined for a large bar tab on the morning on July 16, the eve of Charlo’s brother Jermell’s world title bout in San Antonio.

A warrant accused Charlo of removing his identification and cash from his waitress’s possession before departing.

Charlo’s attorney, Kent Schaffer, told the station his client did not take anything belonging to someone else.

“Jermall stole no money from anyone at the club and made no threats toward anyone,” Schaffer told KSAT. “At no time did he rob anyone or take any property other than his own.”

The lawyer said the fighter was concerned after being told his card had been lost and only retrieved his driver’s license.

Charlo, 32-0 with 22 knockouts, made his fourth defence of his 160-pound (73kg) crown by unanimous decision over Mexico’s Juan Macias Montiel in June at Houston.

His twin brother Jermell, 34-1-1 with 18 knockouts, fought to a draw on July 17 in San Antonio against Argentina’s Brian Castano in a showdown for the undisputed light middleweight crown, Charlo keeping the WBC, WBA and IBF titles.