Cherries boss Eddie Howe is a long-term admirer of the in-form Celtic midfielder. 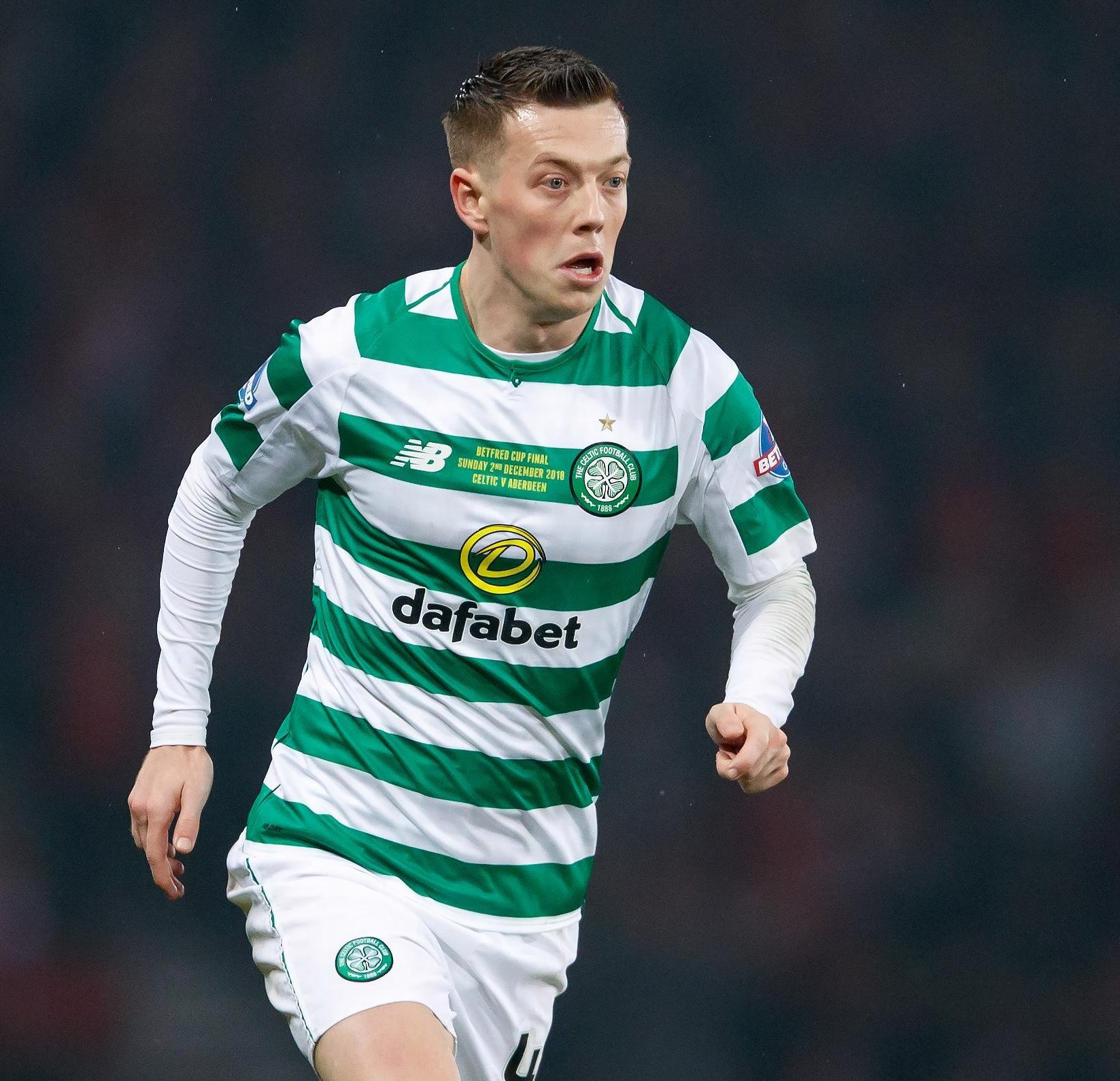 Howe is in the hunt for a new midfielder after Lewis Cook suffered a horror knee injury.

Cook ruptured the anterior cruciate ligament in his right knee last week and could be out for up to nine months.

McGregor is on Bournemouth's radar and they could try to tempt Celtic to sell in January. 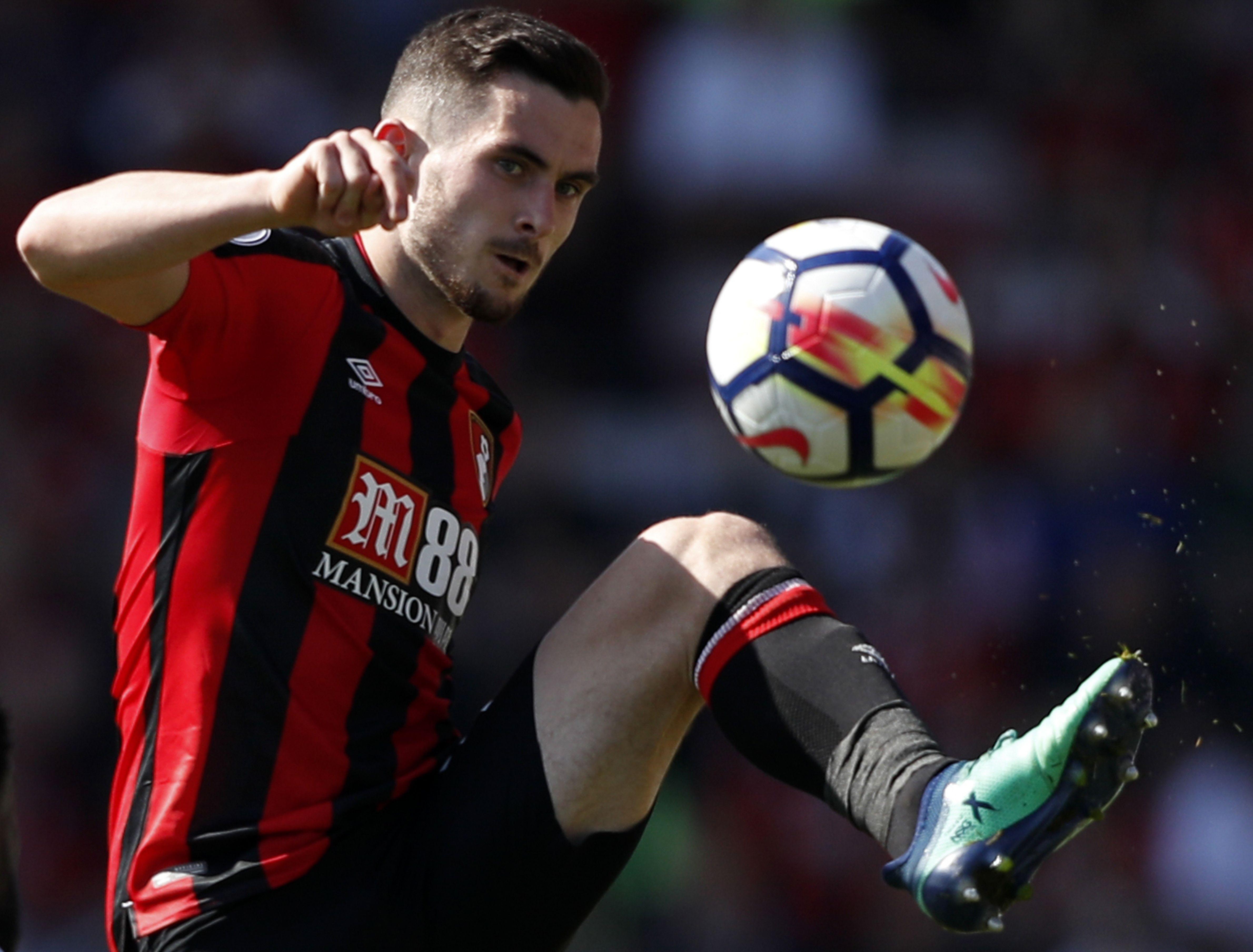 But it would take huge money for the Hoops to consider flogging one of Brendan Rodgers' star men.

McGregor has been a standout for club and country in recent months – excelling in Scott Brown's absence.

The midfielder is now keeping his captain out of the team and Celtic will be desperate to hold on to him.