The Cherries are fighting for their Premier League lives and also poised to lose some of their experienced stars. 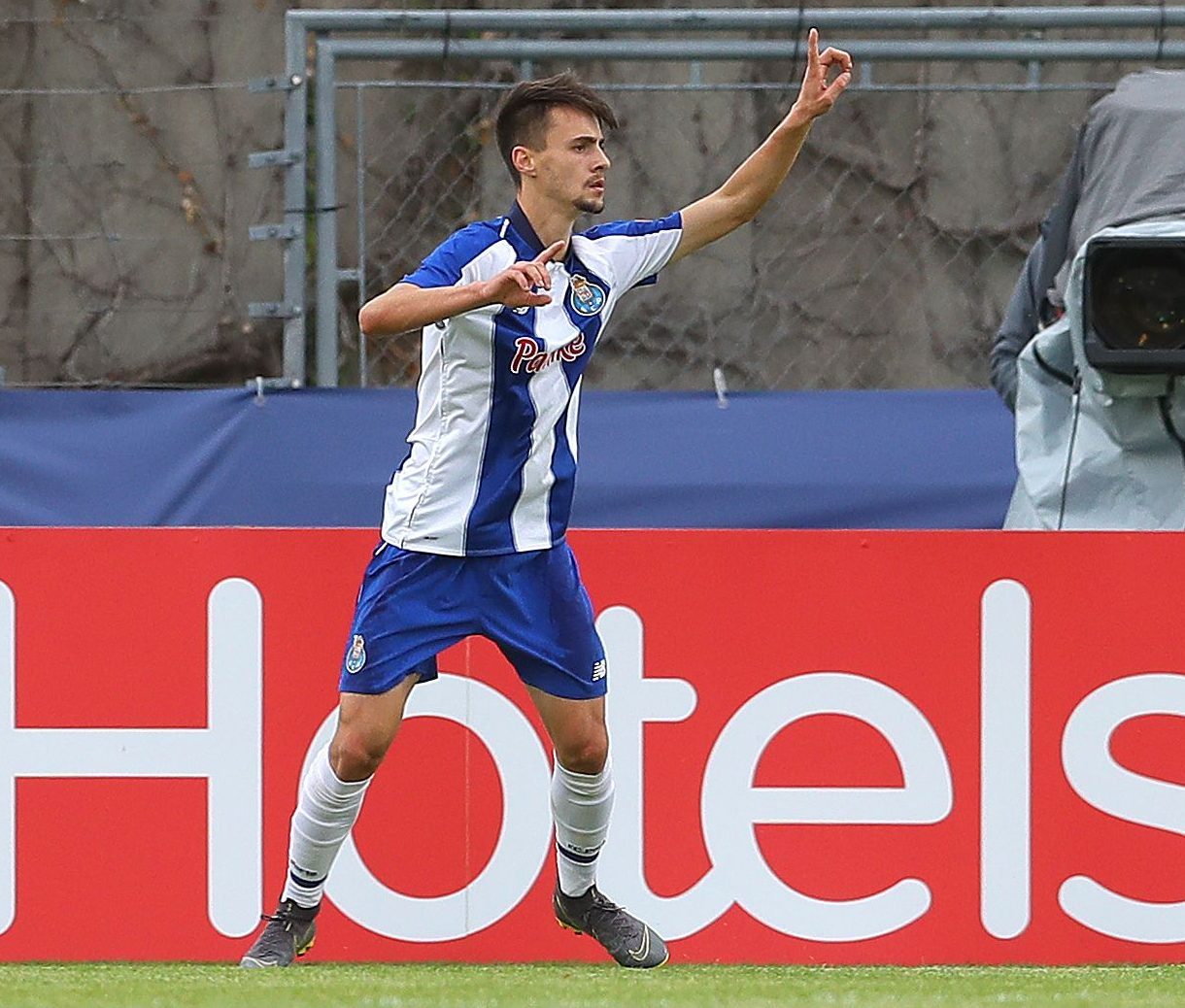 Shrewd Howe has tabled an opening offer of £5million to Porto for midfielder Vieira, who is on the fringe of their first team but rated highly.

Vieira, 20, has played for Porto’s youth sides for years and also been a regular in the national teams.

He is now becoming a key player in his country’s Under-21s.

Porto are expected to start Vieira before the end of the season, which restarted last Wednesday.

He was an unused sub in the 2-1 defeat at Famalicao but has been the star of Porto’s B team with seven goals this campaign.

But Howe wants to pounce now rather than wait for Vieira to make the grade and then become priced out of his reach.

He knows some of his recognised faces will leave in the summer whether or not Bournemouth stay up.

Portuguese sources reveal the Cherries have begun with an opening offer of about £5m plus extras but that will have to increase before Porto accept.

Howe would still take Vieira if his team are relegated, with his sights set on the potentially clever transfer.