BORIS BECKER'S ex-wife proved two can play at that game after showing off her amazing figure on holiday.

Lilly, 44, took to the beach during a sun-soaked trip to Italy just a few weeks after blasting Boris' new flame Lilian de Carvalho Monteiro for touching her son on a vacation to Ibiza. 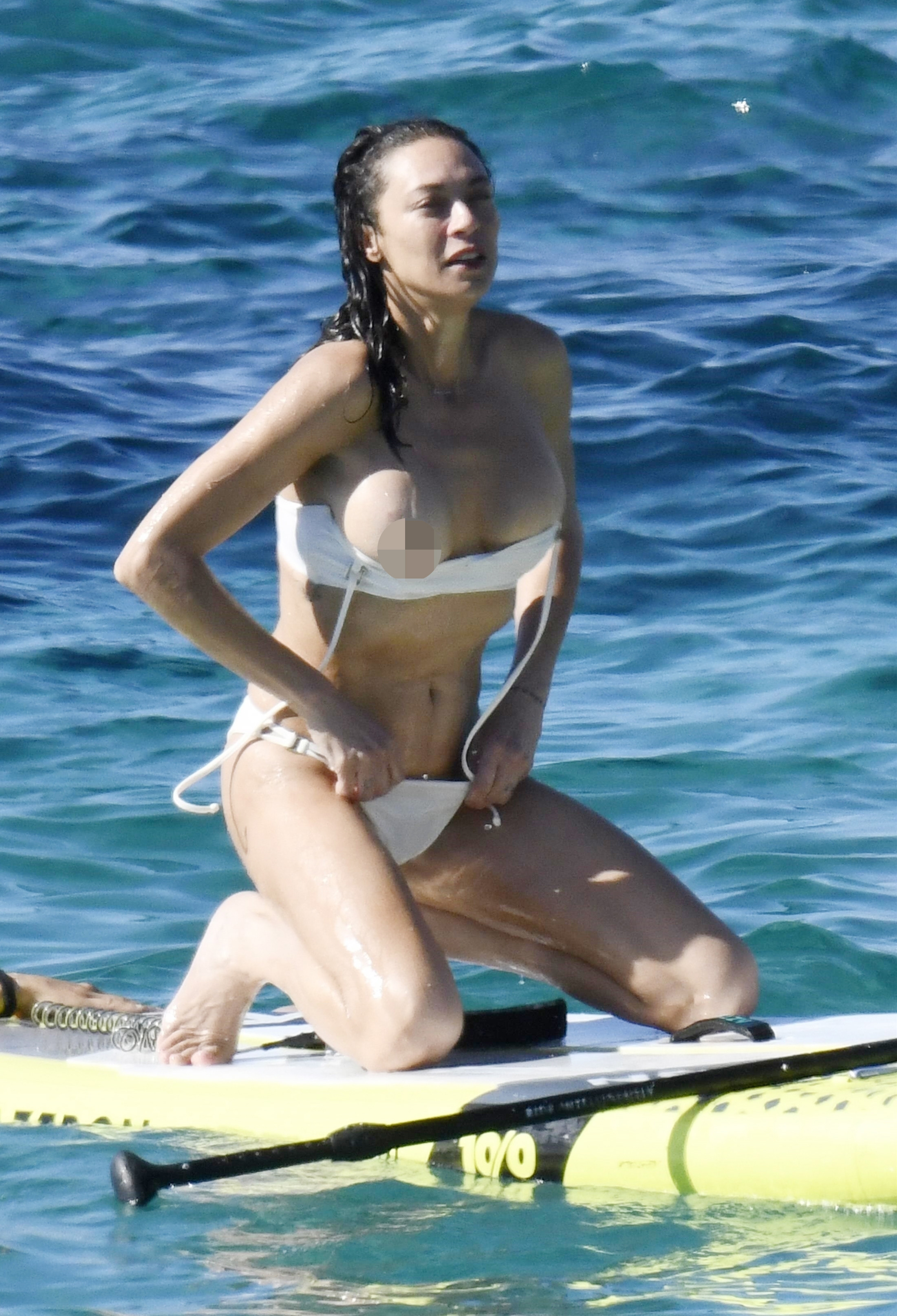 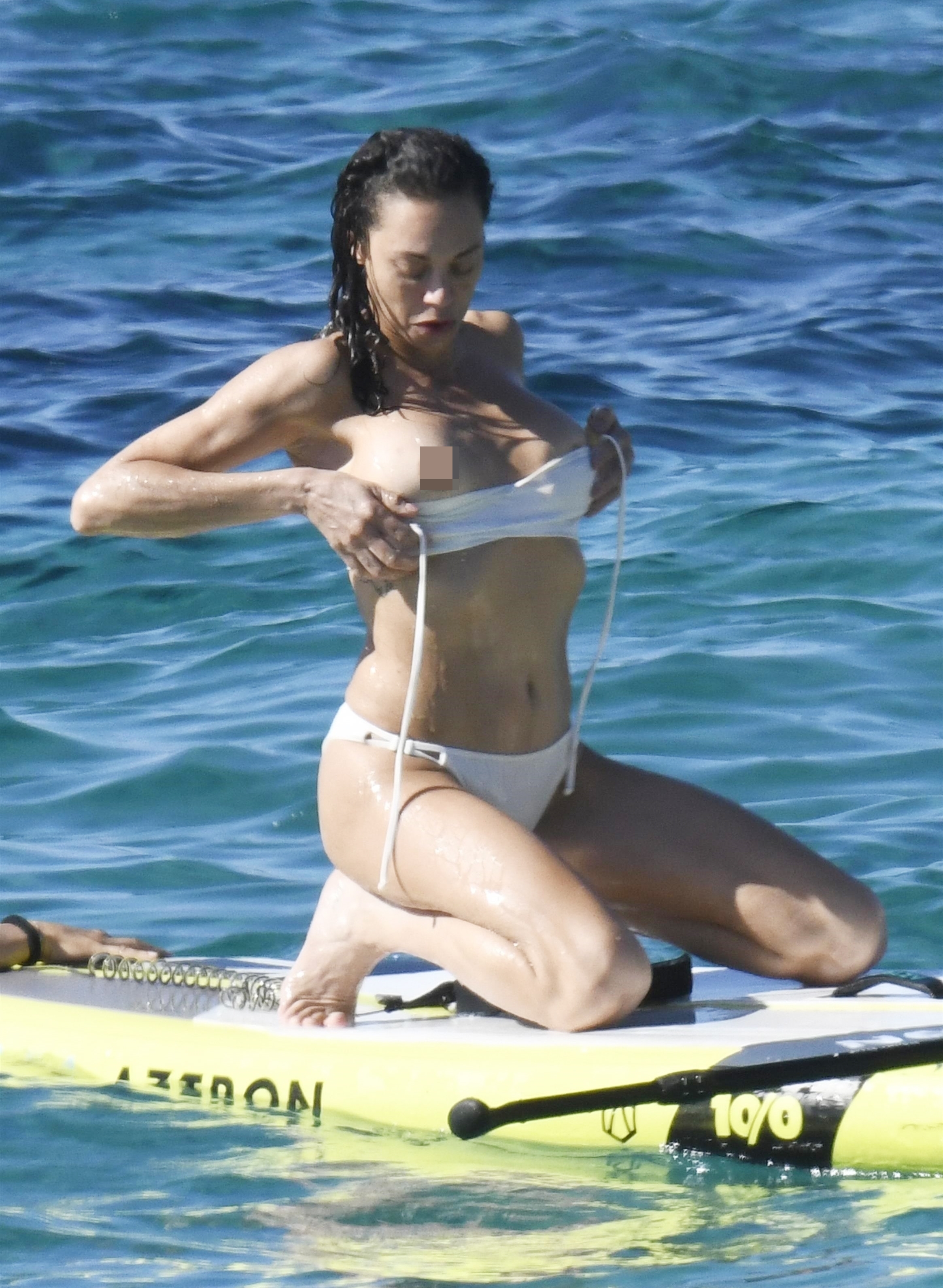 After complimenting her "cute bikini and fabulous body" Lilly publically ordered Lilian to "step away" from ten-year-old Amadeus because of the coronavirus pandemic.

Now Lilly has decided it's her time to take a break as she wore a white bikini while enjoying the crystal clear waters.

She and a friend even took out a paddleboard where she suffered an unfortunate wardrobe malfunction when her bikini came loose.

But Lilly appearead to find the funny side when she later cut a relaxed figure sipping an ice cold drink on the beach.

Her calm demeanour was a far cry from last month when she hit back at pictures of Lilian bonding with Adameus.

She said: "Let me put it his way so you understand: during the period of #corona!

"You're the 2nd girl within 7months to make breakfast – pizza- pancakes for my son!

"No girl – as a mother please respect my son and go take pics with @borisbeckerofficial in your cute bikini and your fabulous body but I beg you step away from my son!

"Have a fab holiday – without touching my kid! He's off limits! Period!!"

Model Lilly and tennis legend Becker separated in 2018 after nine years of marriage and had son Amadeus in 2010.

They also have a 20-year-old son together called Elias.

The ex-tennis pro was previously dating model Yoana Montero after being linked with another catwalk star in 32-year-old Layla Powell last year. 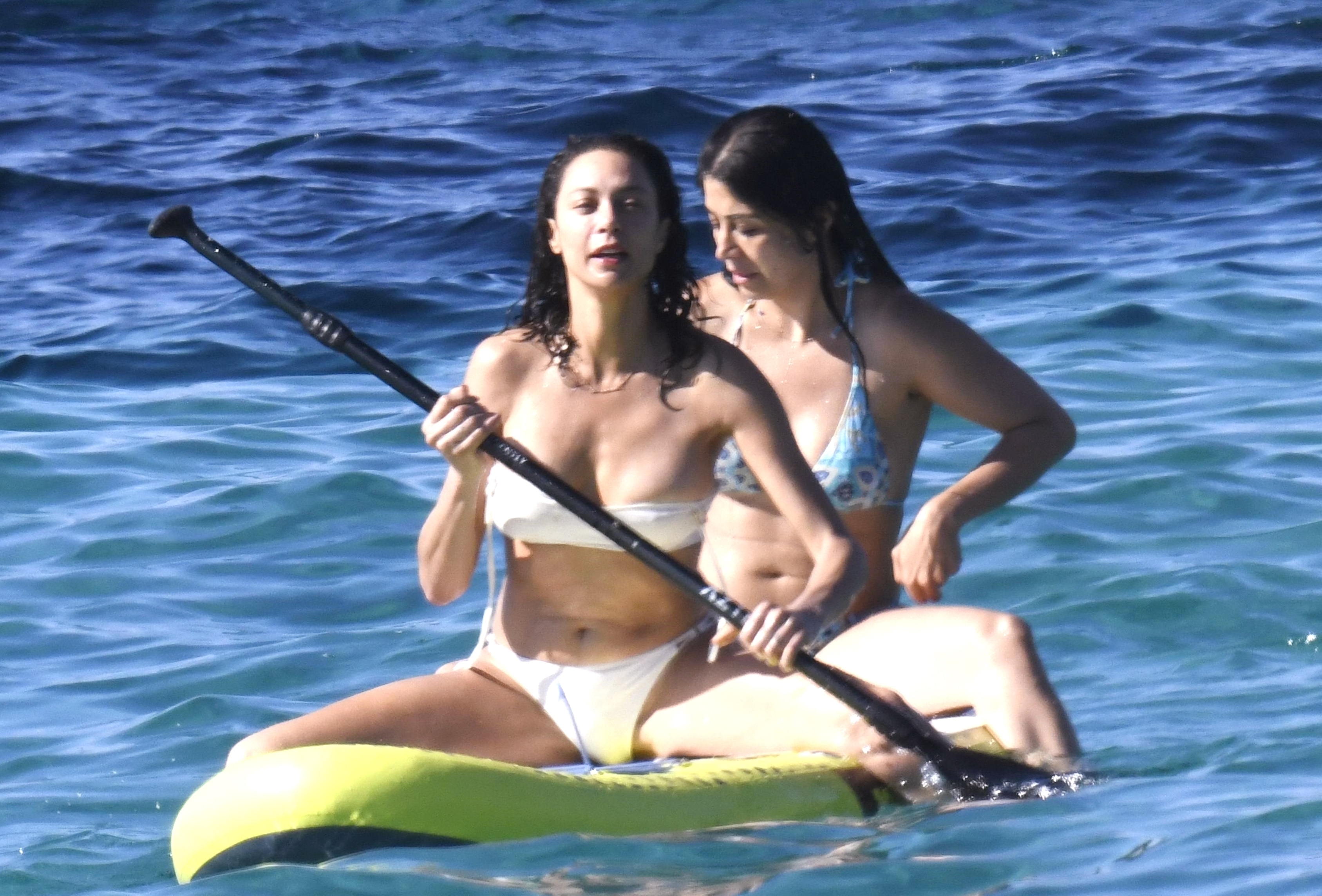 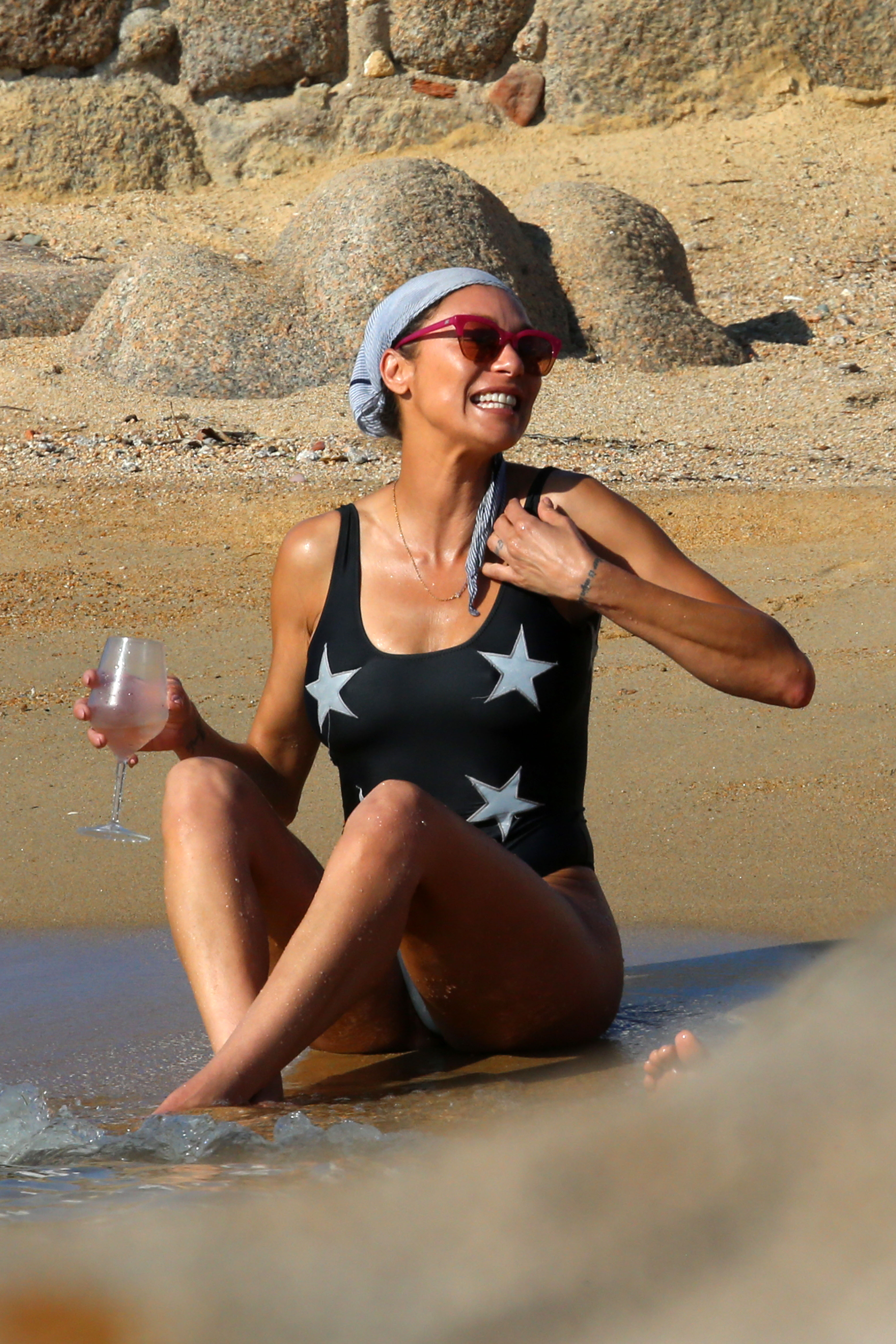 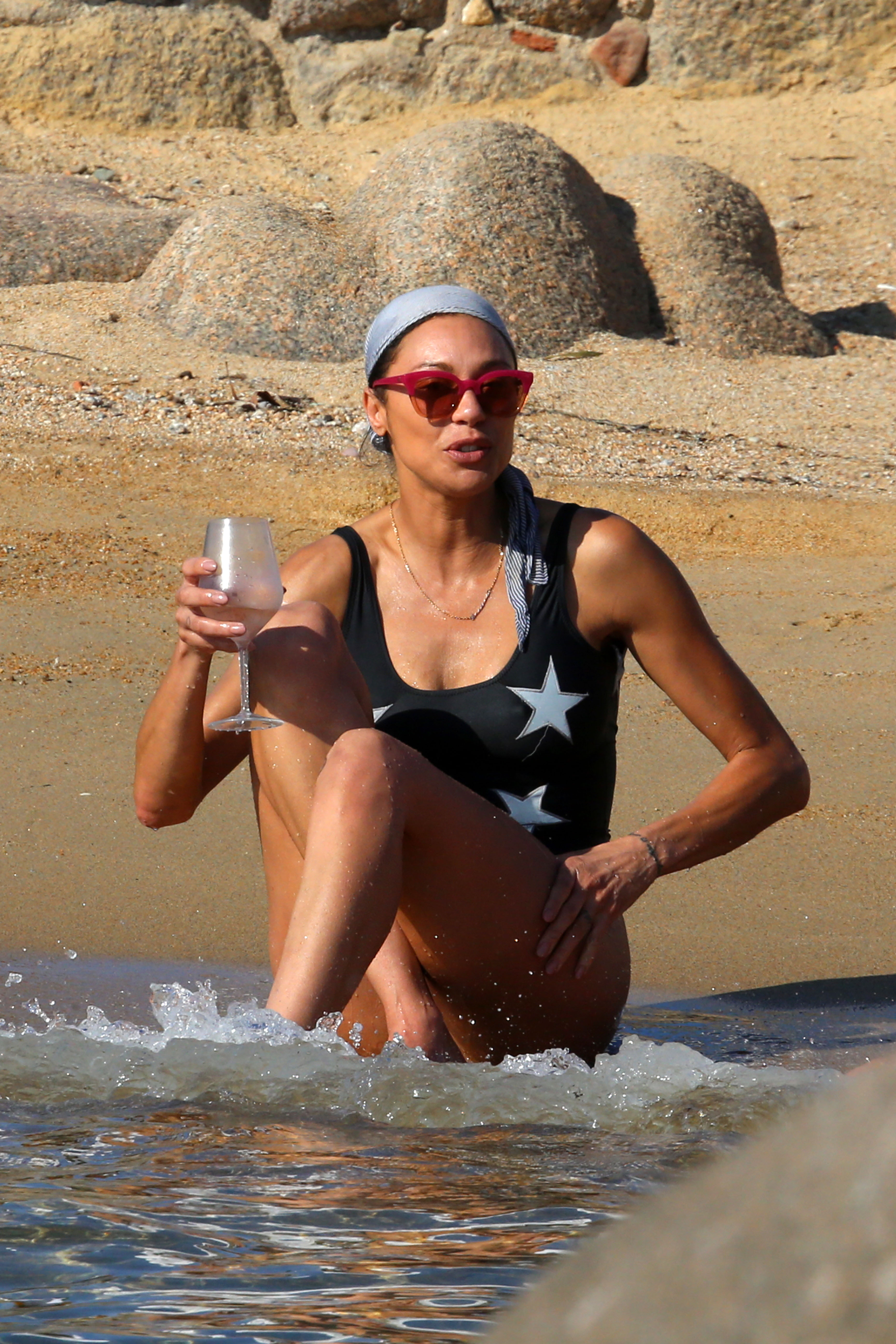 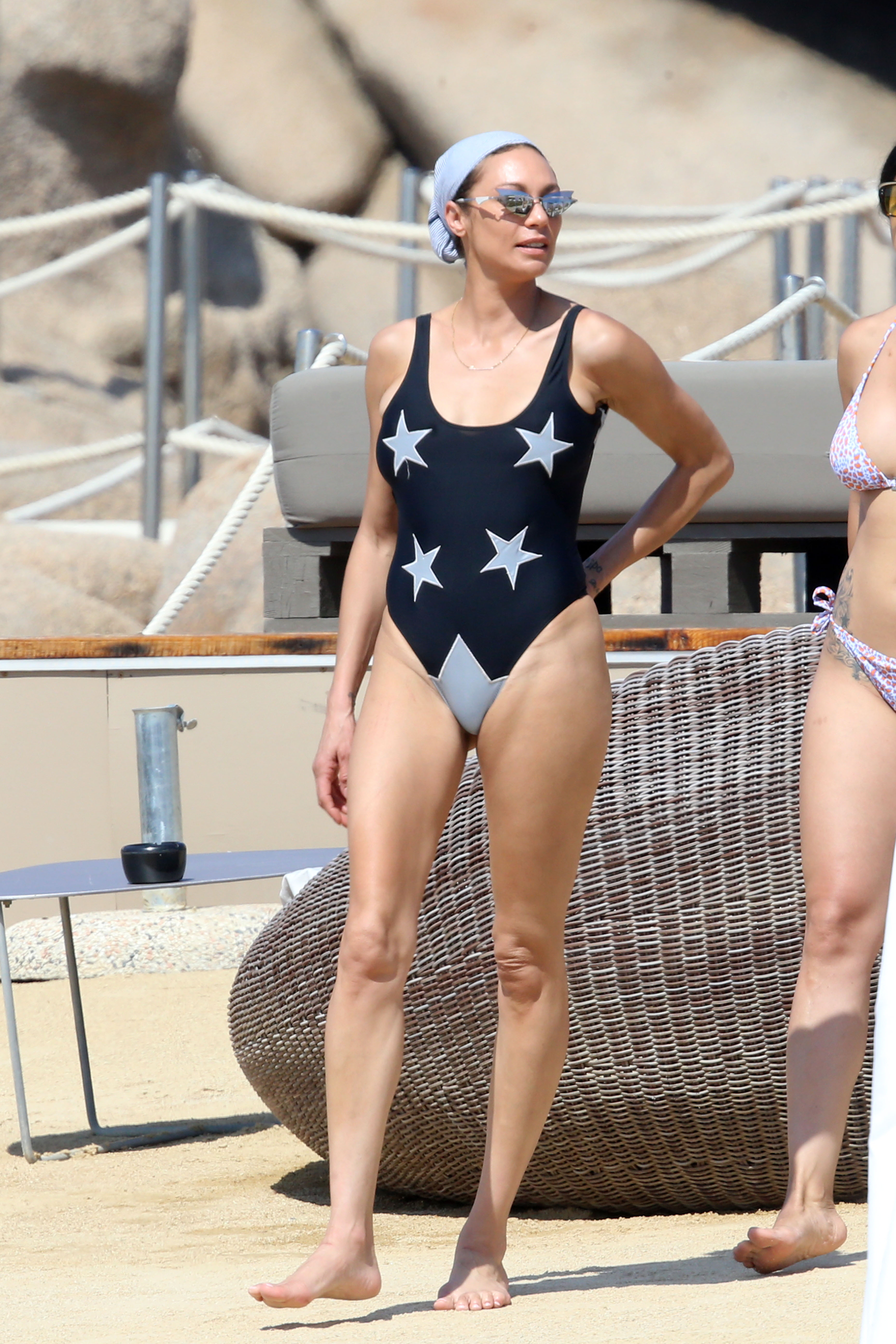 Boris and Lilly spent 13 years together before going their separate ways two years ago and are thought to be close to finalising a divorce.

It is not the first time the pair have been caught up in a row over son Amadeus after reaching an agreement in 2019 after a family court dispute.