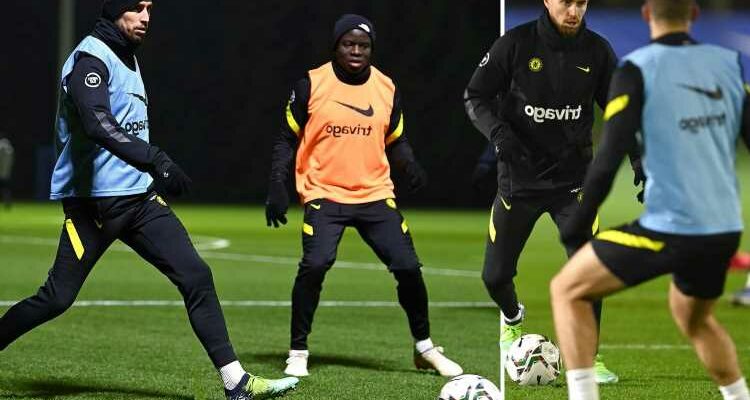 CHELSEA have been given a huge boost with Jorginho back in training on the eve of their Carabao Cup quarter-final at Brentford.

The vice-skipper, 30, was forced to miss Sunday’s 0-0 draw with Wolves after testing positive for Covid. 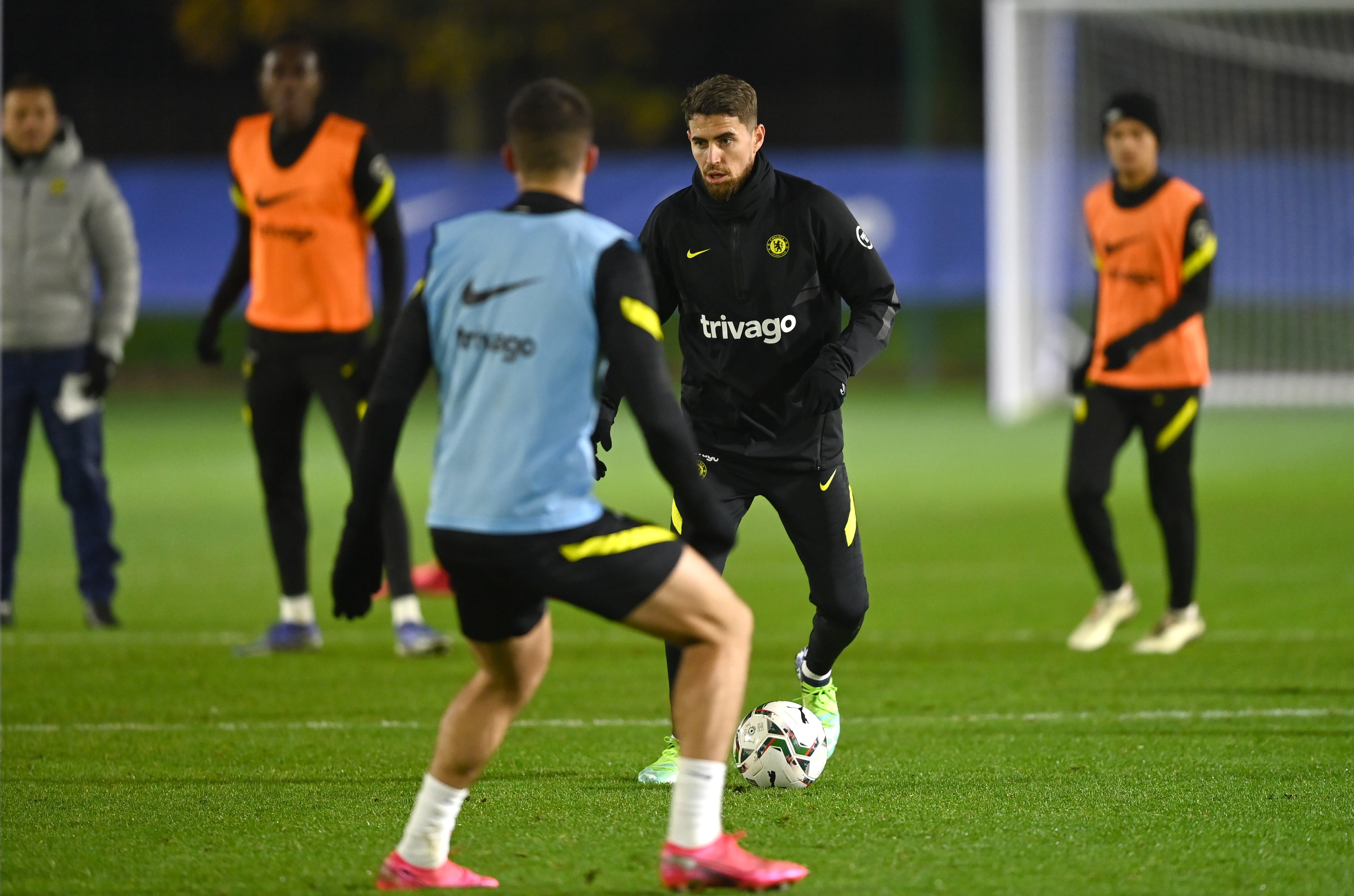 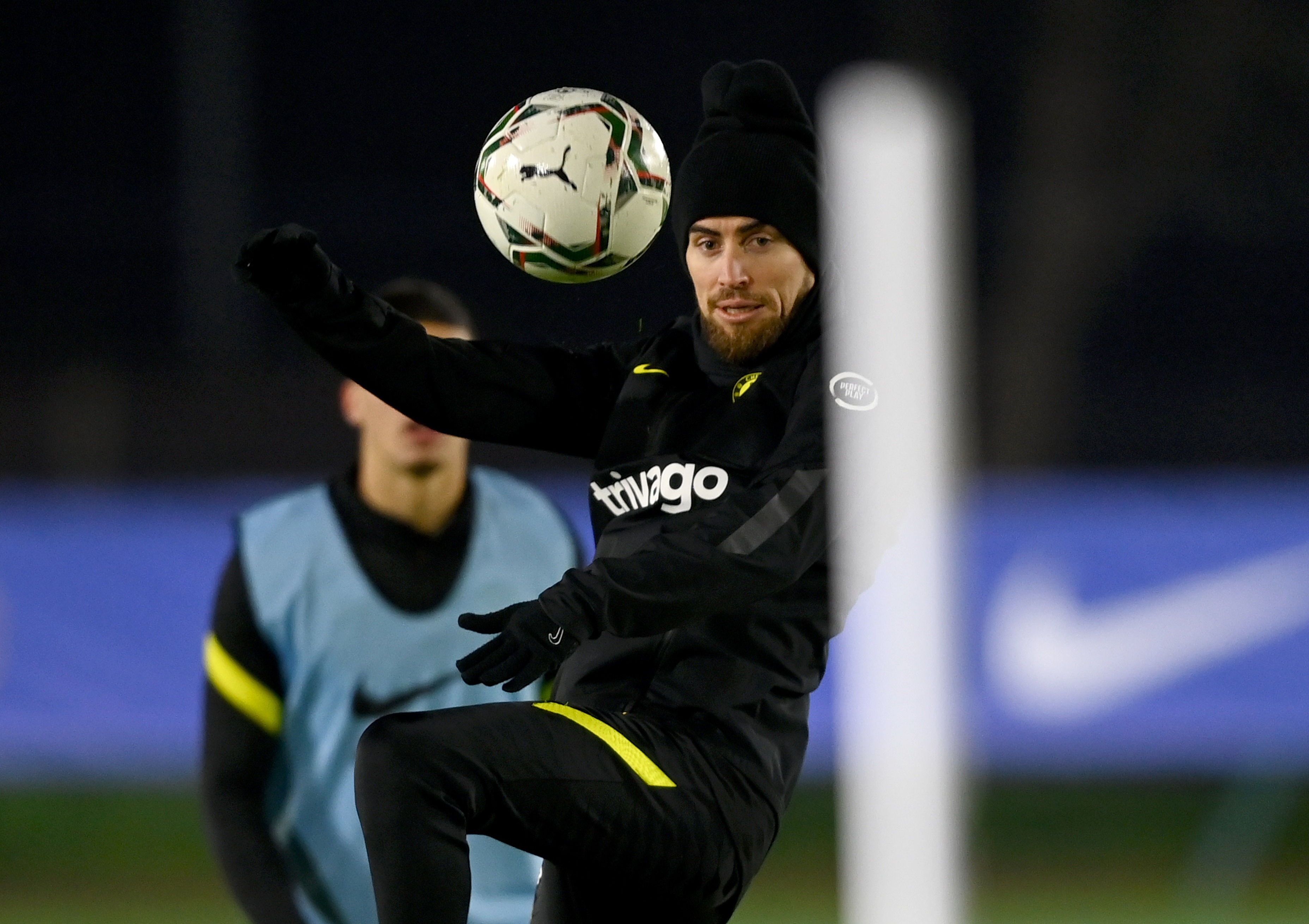 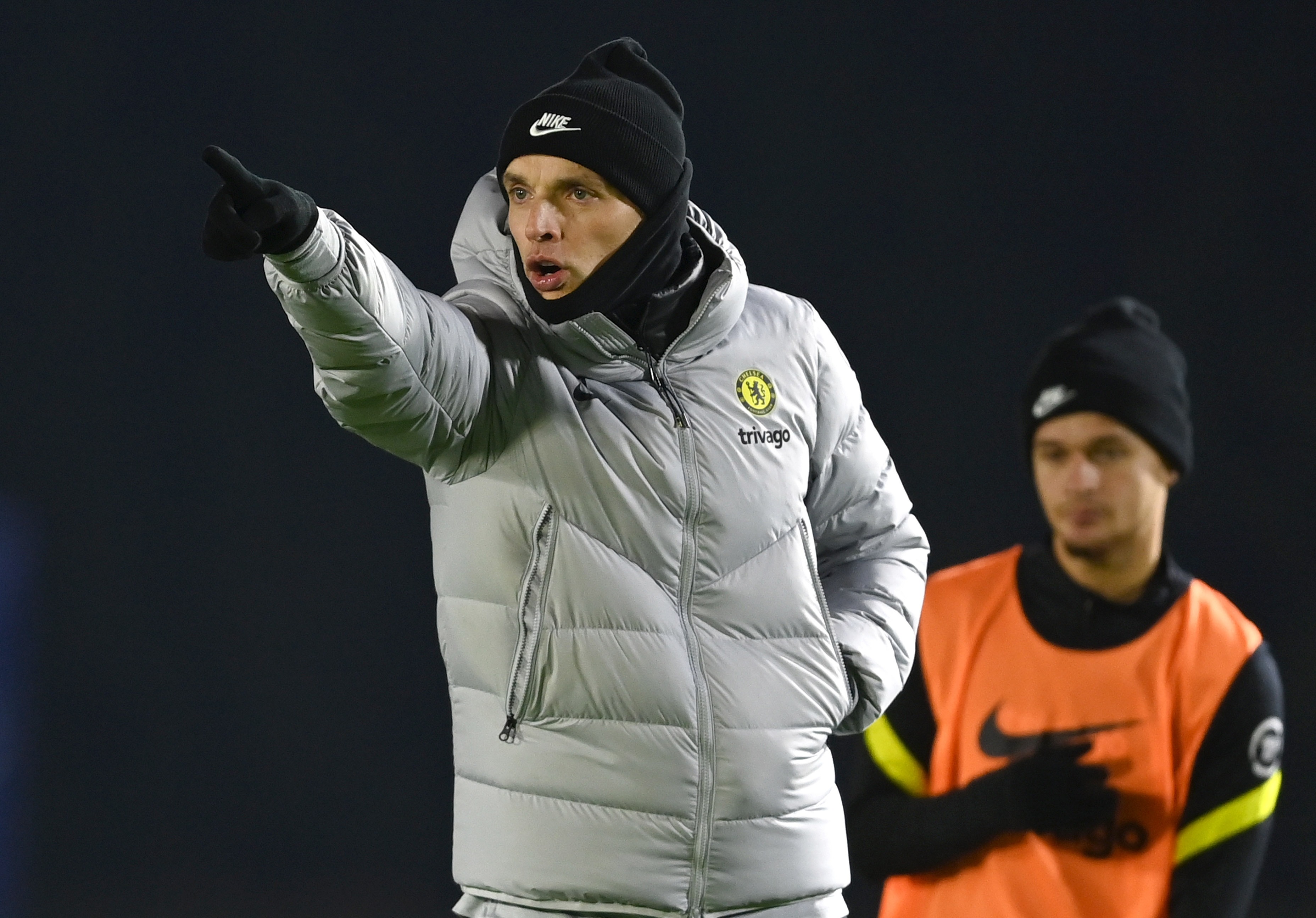 However, Thomas Tuchel revealed on Tuesday that it was a FALSE positive.

And after getting tested again, Jorginho recorded a negative result.

That meant he was able to join in training on Tuesday with the rest of his Chelsea team-mates.

And Jorginho is now set to be thrust into the starting XI to help ease Tuchel’s injury and Covid crisis, with the Blues set to be without NINE first-team players.

Tuchel confirmed: “Nobody is back from there, except for Jorginho because he had a negative test, so it was a wrong positive obviously. He’s back in training.

“Andreas Christensen is very doubtful due to injury and the same for Trevoh Chalobah. 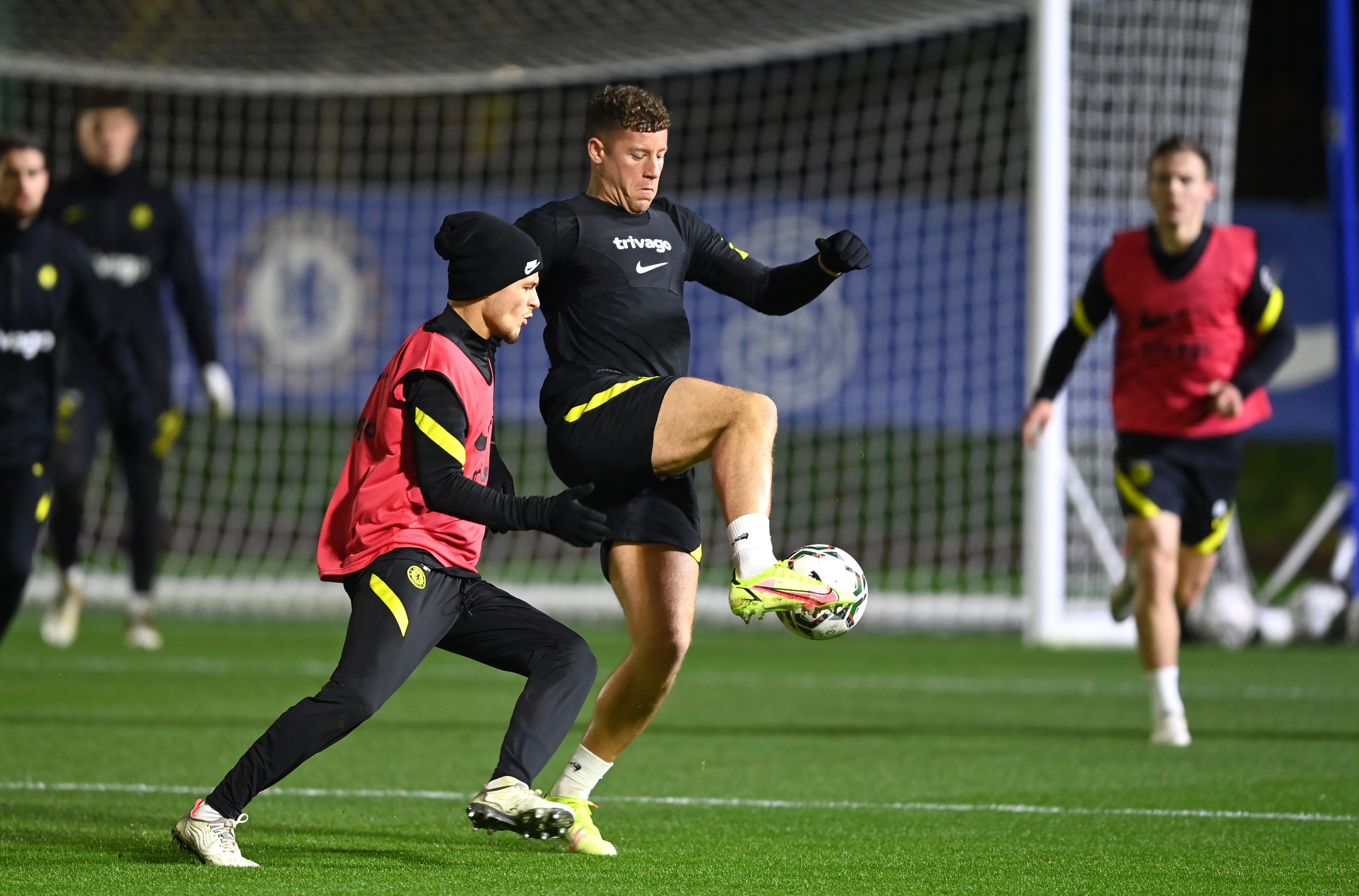 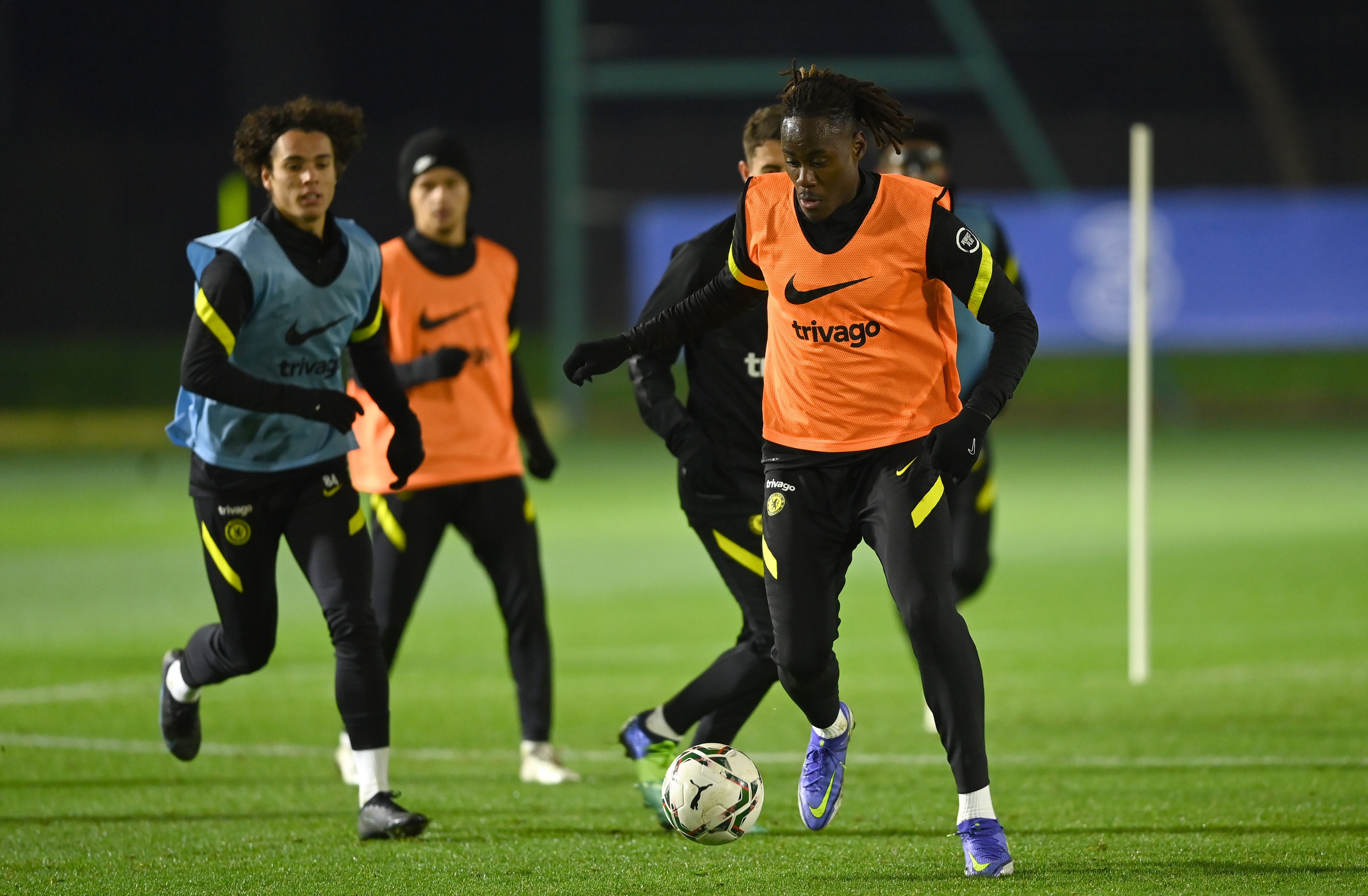 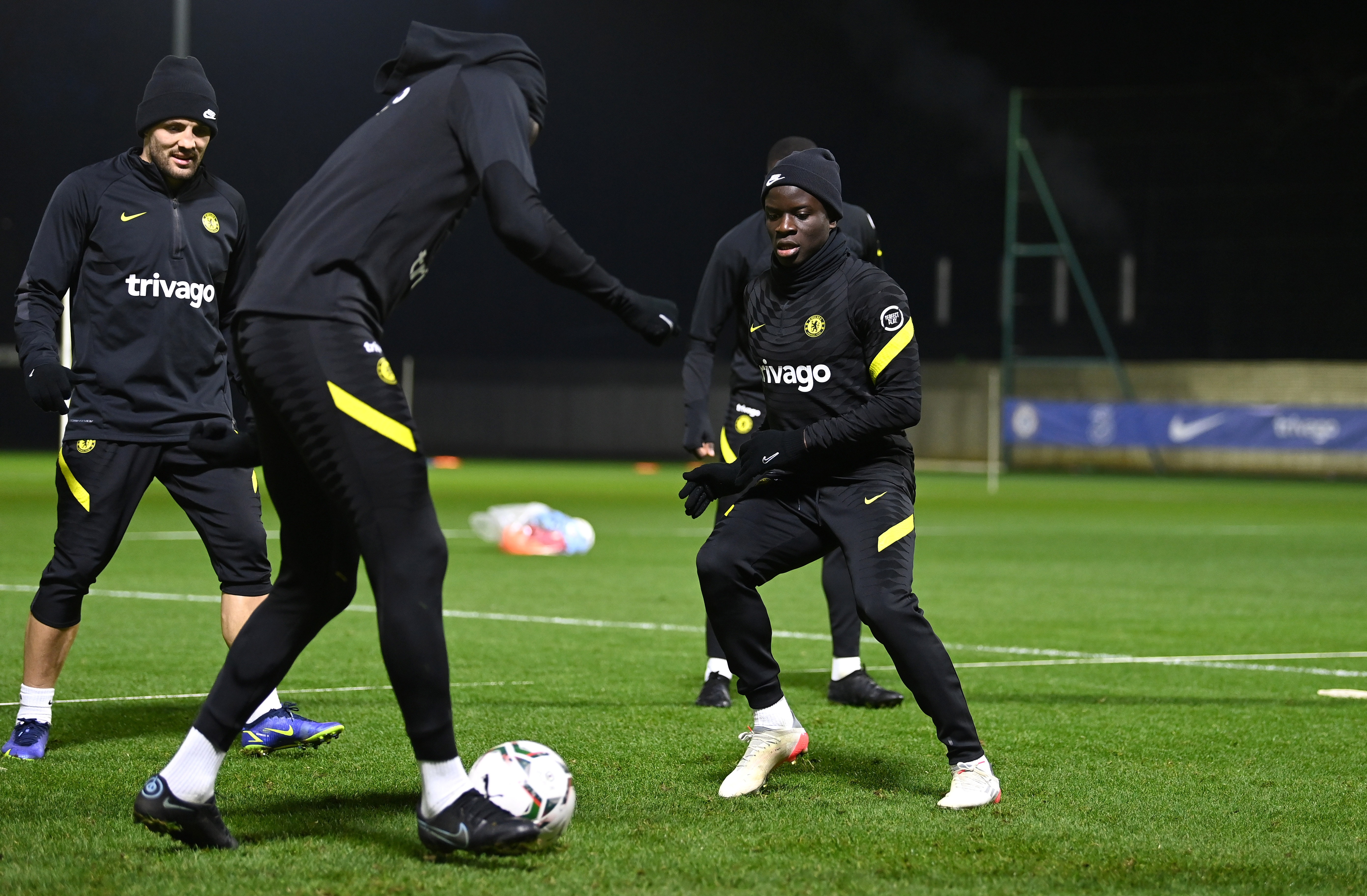 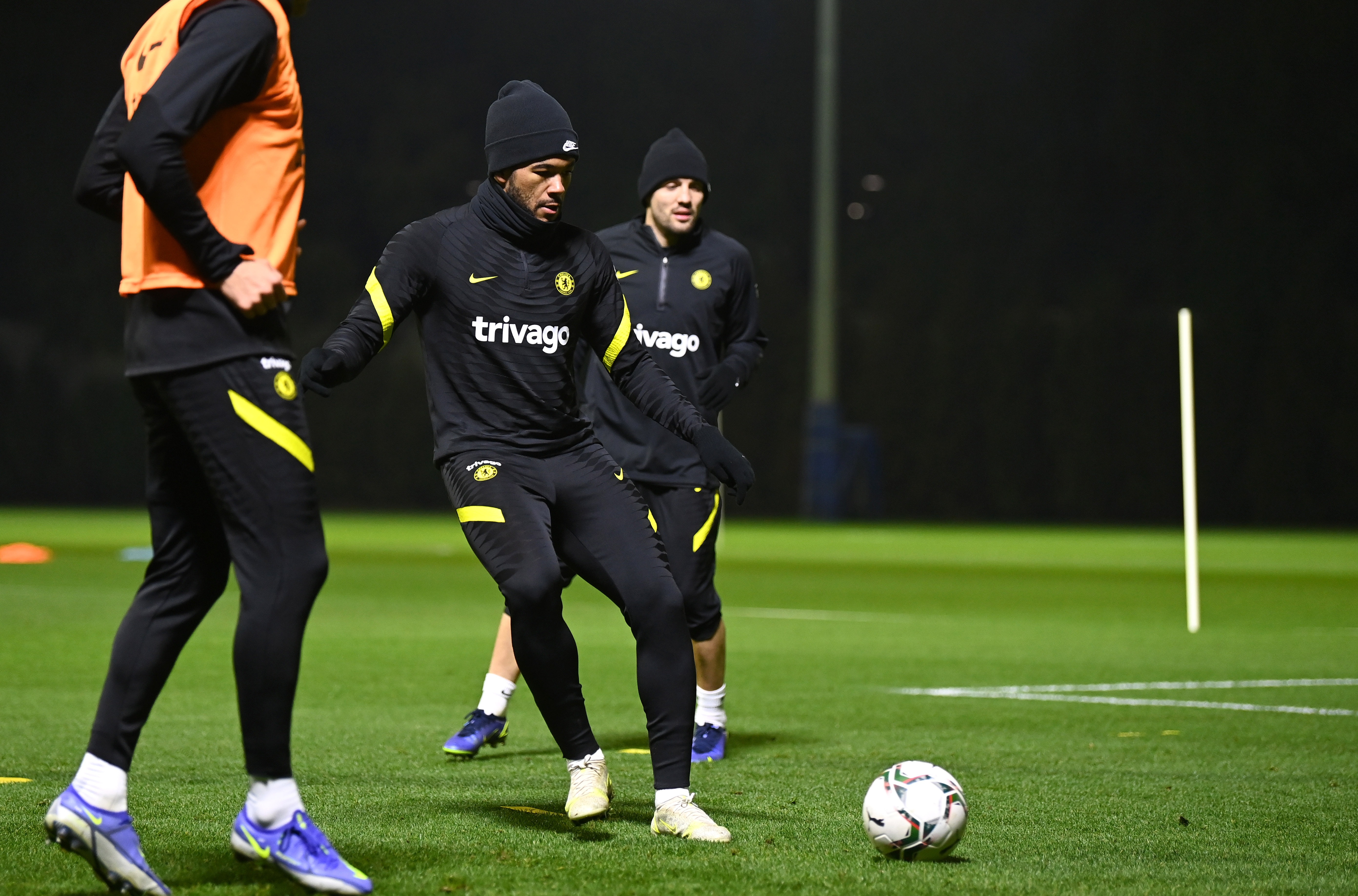 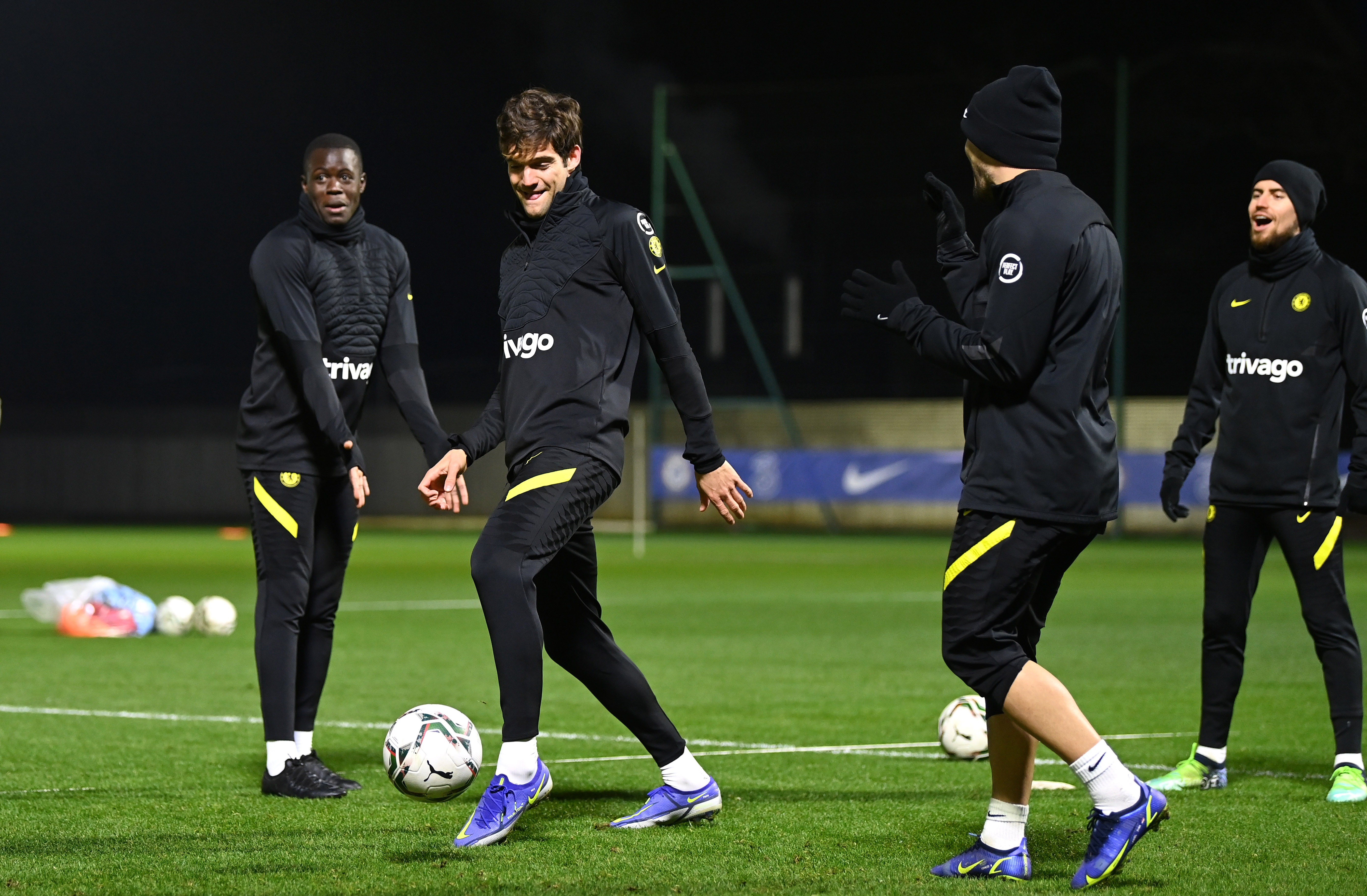 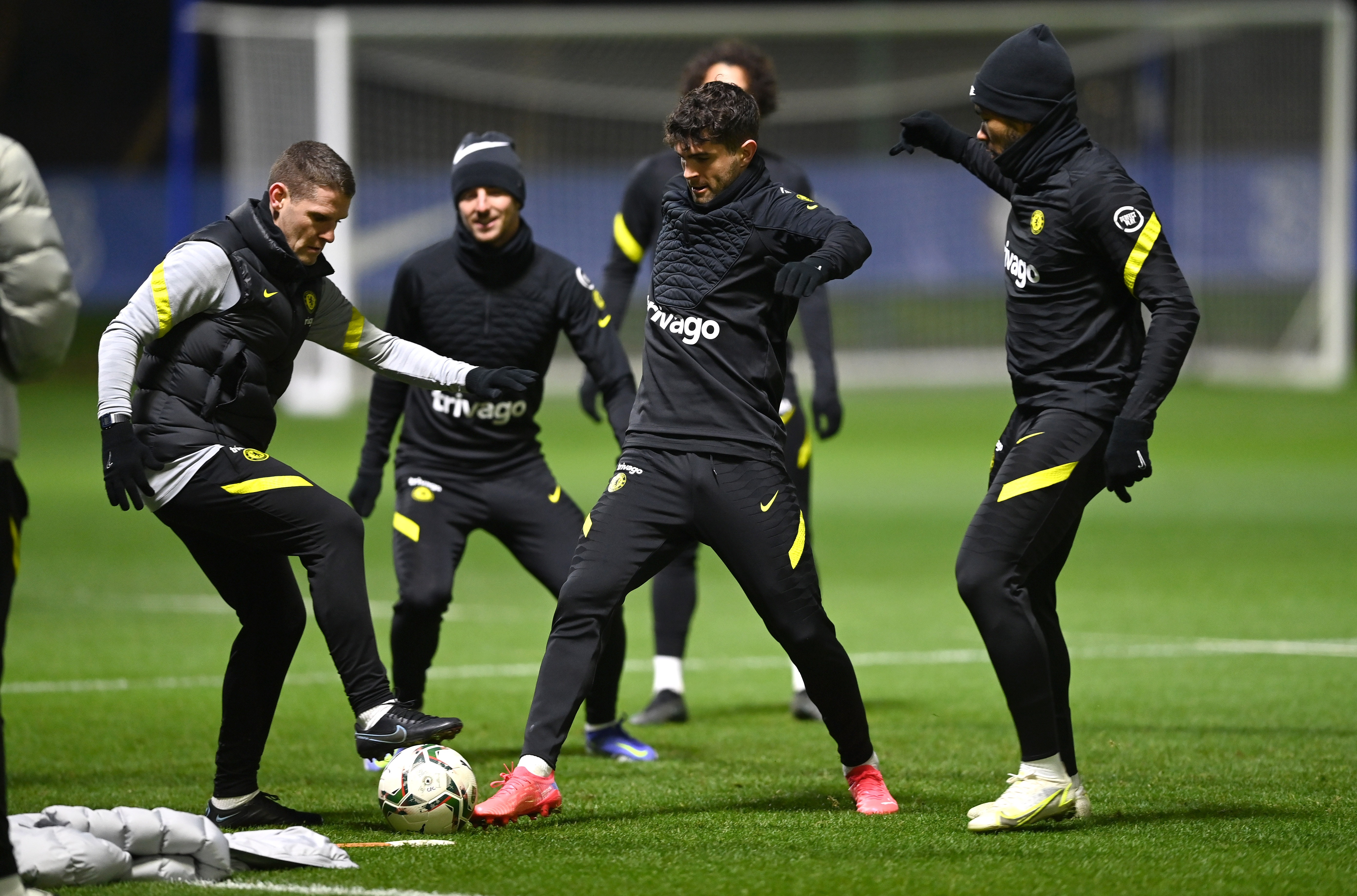 “They (the academy players) trained with us yesterday and today. We made them come for two training sessions, because it is necessary.

“When we made them come we detected that Lewis Baker is positive for Covid, so another player is out. So we also take a risk to bring in other players from the academy, who have it (Covid).

“This is the situation. To have a team with 13 or 14 players for one match, this is a problem but not a big problem.

“We can do it and we can fight, but from the match we have Trevoh Chalobah injured. We have him in big doubts. We have N’Golo Kante and Mateo Kovacic involved, which was taking a huge, huge risk and now we are paying for this.

“We have to protect our players and protect the health and that’s why we brought in the academy [players]. It’s no secret and we think about playing with them.” 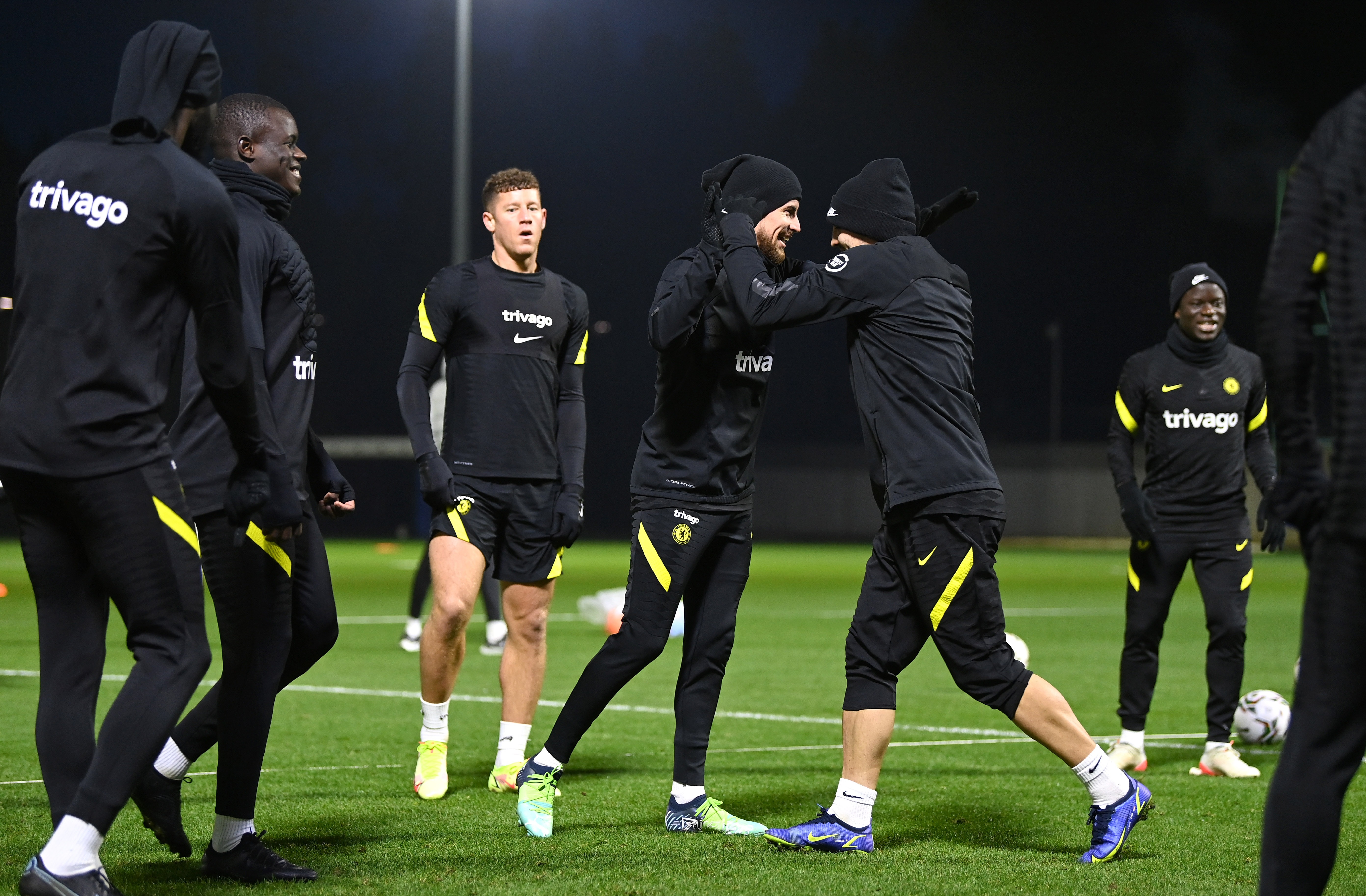 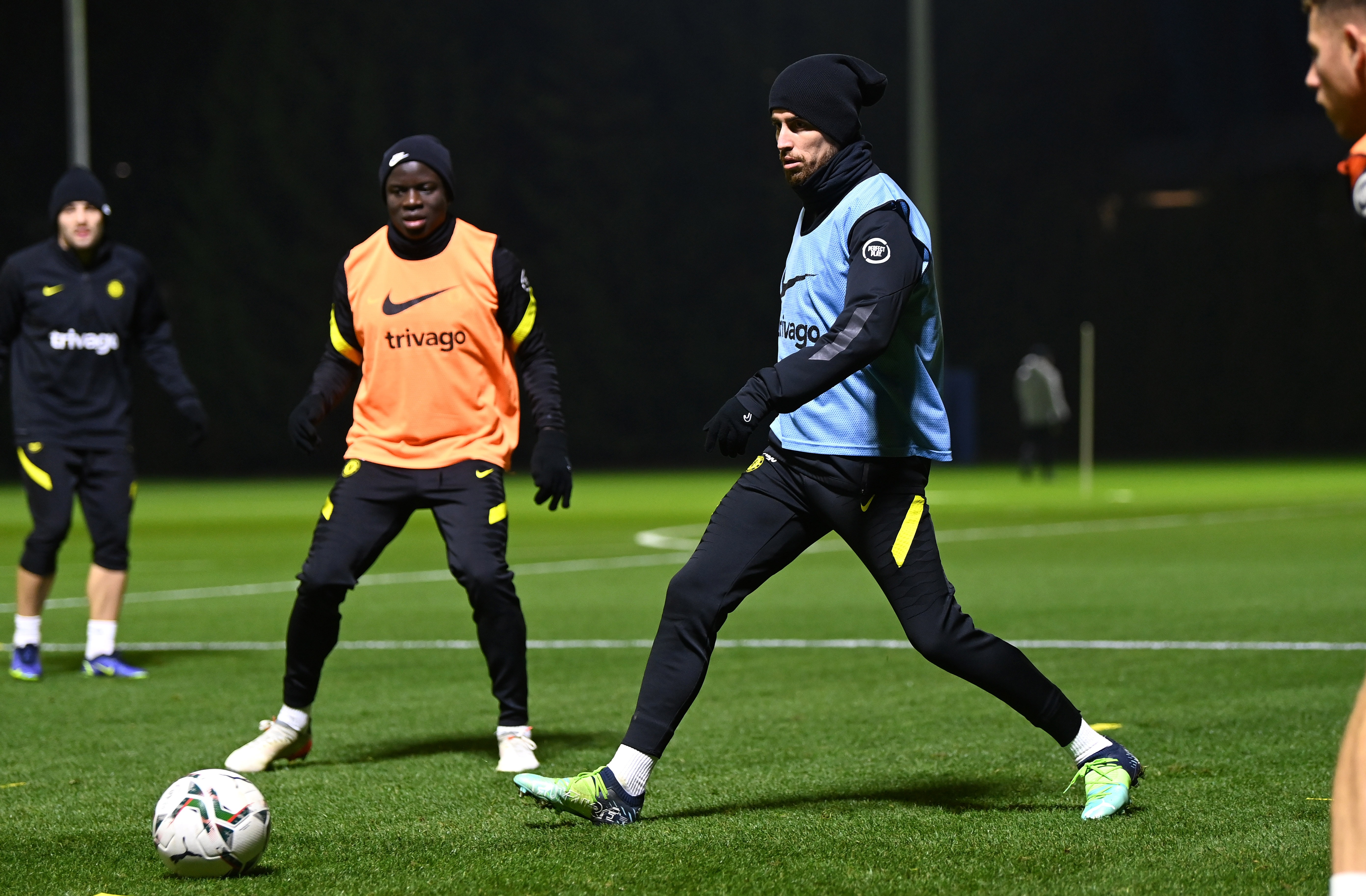 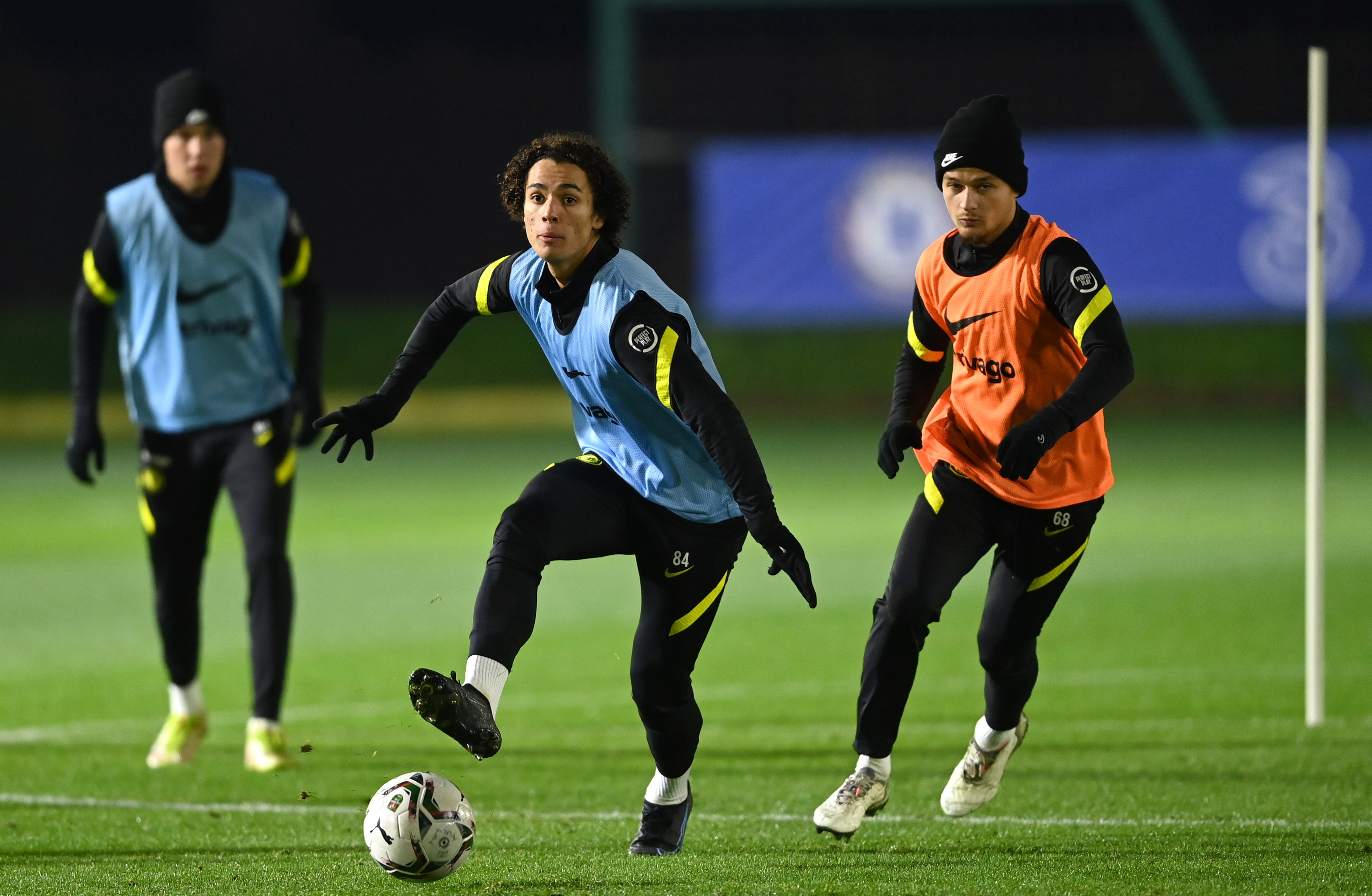