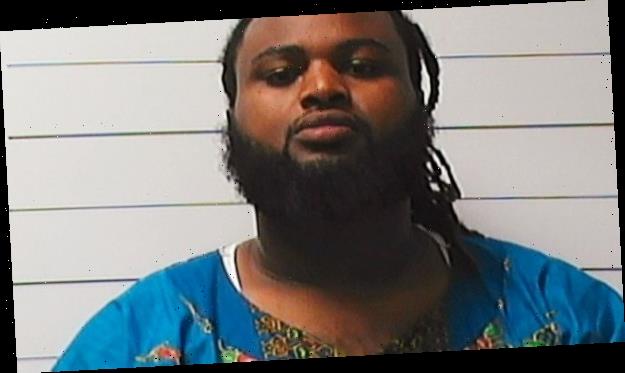 NEW ORLEANS — Bail was set at $225,000 Thursday for the man who shot ex-New Orleans Saints star Will Smith in New Orleans in 2016 following a confrontation over a traffic crash.

Cardell Hayes was sentenced to 25 years in prison for a manslaughter conviction in Smith’s shooting and attempted manslaughter for wounding Smith’s wife. But the verdict from the jury was not unanimous — jurors voted 10-2 — and has since been ruled unconstitutional.

It was not immediately clear when Hayes, who has not been free since his arrest, would be released. But it appeared that the court and his attorneys expected him to make bail during detailed discussions about the conditions of his release pending a July 12 trial. The bail amount set Thursday was far less than the $1.75 million set when he was arrested and charged with second-degree murder.

Buras ruled from the bench at the courthouse in New Orleans. Smith’s widow, Racquel Smith, and Hayes both witnessed the hearing over Zoom.

Hayes insisted at trial that he shot Smith in self-defense during a confrontation over a traffic crash. But he was the only trial witness to say Smith held a gun or fired it. A handgun was found loaded but unused in Smith’s car.

Buras had delayed an immediate bond ruling at a hearing earlier this month, noting questions on whether Hayes could legally be tried on a second-degree murder charge after the first jury came back with a lesser verdict.

Smith, a 34-year-old father of three, was a defensive leader on the Saints team that lifted spirits in New Orleans after Hurricane Katrina devastated the city in 2005. He helped carry the team to a winning season in 2006 and a Super Bowl victory in 2010.

Hayes, 33, who owned a tow-truck business, had played semi-pro football and is the father of a young son.