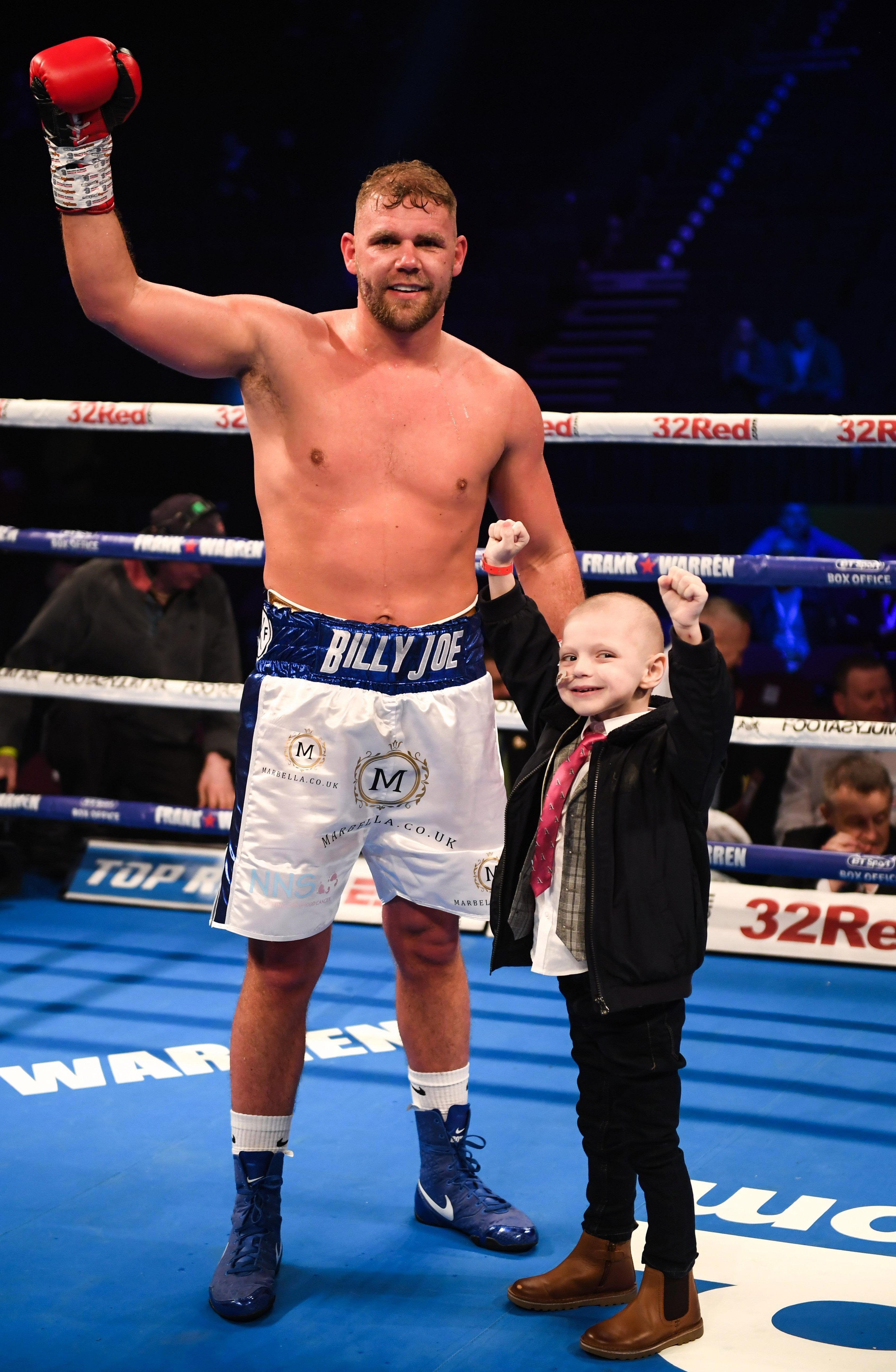 Predictably, the 29-year-old got the job done against late stand-in Charles Adamu at Manchester Arena in his first fight for over a year.

The Ghanaian signalled before the fifth round that he had had enough, and no-one ringside quite knew why.

He was comfortably being outboxed, but didn’t look hurt. Father time has clearly caught up with the 41-year-old.

And what a tumultuous year for Saunders it has been.

Saunders was fined a whopping £100,000 by the British Boxing Board of Control in September after a “sickening” video emerged on social media. 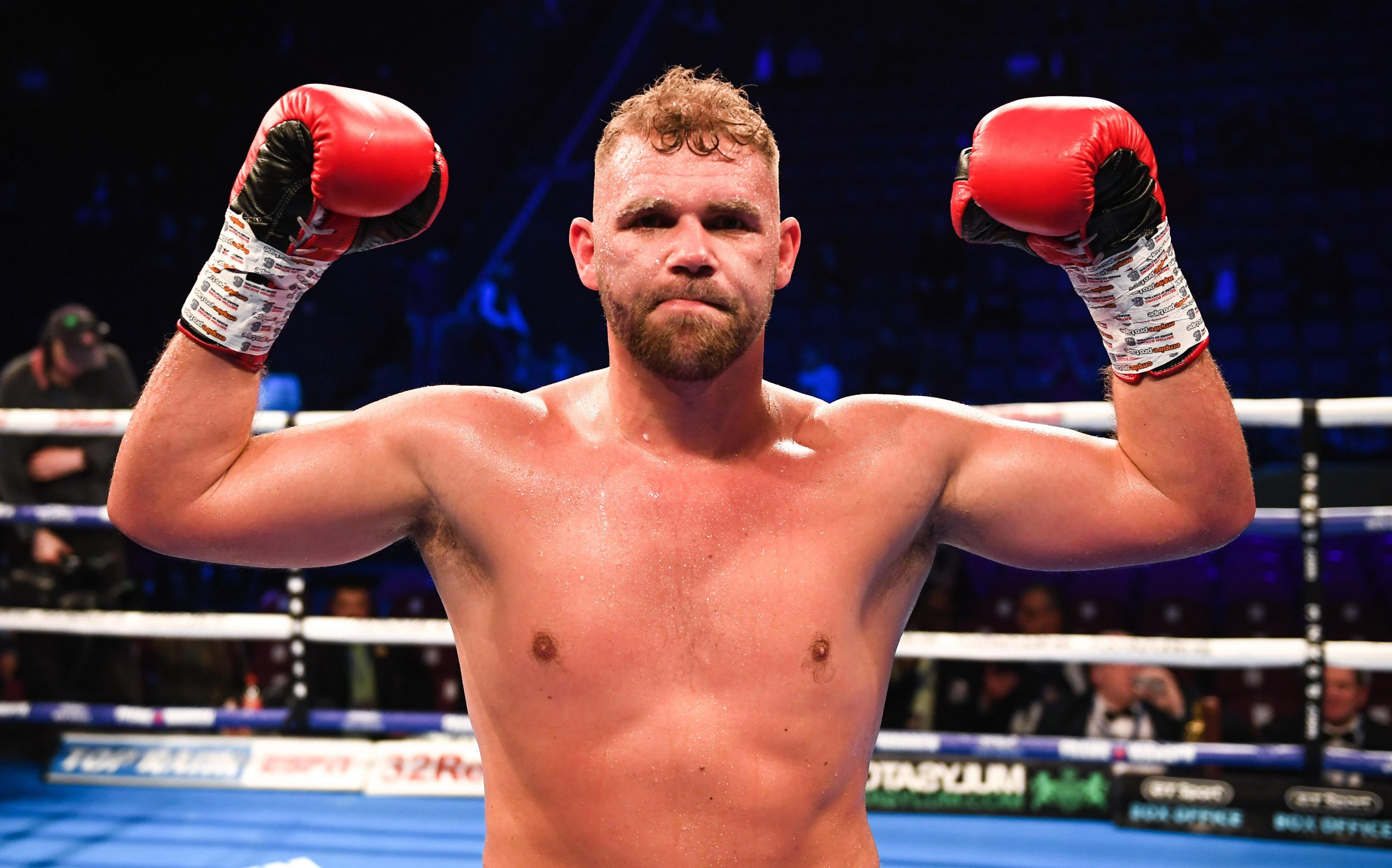 In it, Saunders asked a woman to perform a sex act on his friend and offered her crack cocaine from his car window.

He then told her to call an innocent passer-by a paedophile.

And of course there were the two pull-outs with injuries for scheduled world title defences against fellow Brit Martin Murray.

It was then revealed in October that Saunders had failed a VADA drugs test with banned substance Oxilofrine showing up in an August sample.

His promoter Frank Warren and the boxer insisted it was from a nasal decongestant spray and was used “out of competition”. 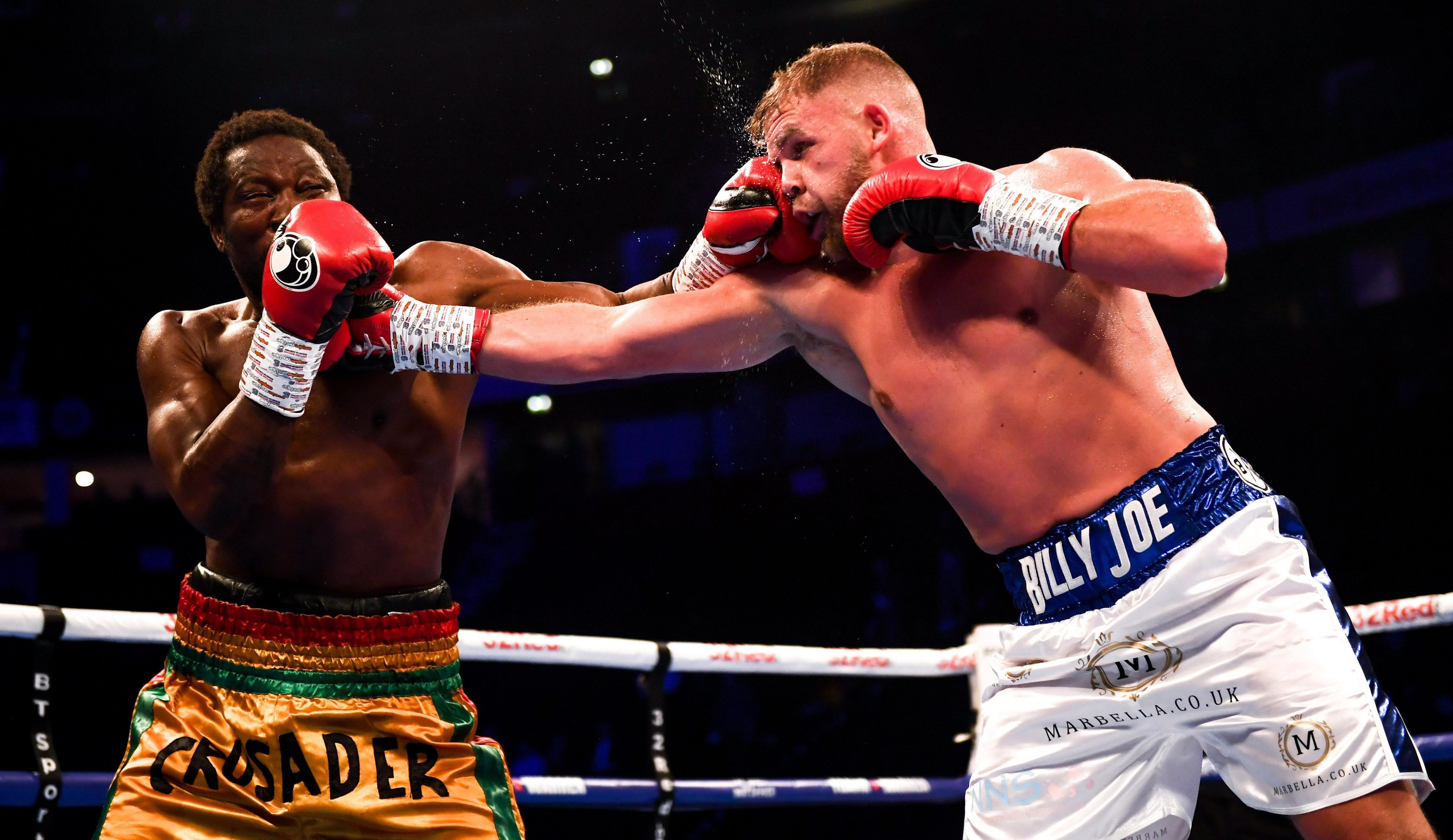 But it put the skids on his WBO world title defence against Demetrius Andrade as the Massachusetts State Athletic Commission denied him a licence to fight.

It led to Saunders voluntarily giving up the world title as he fought to clear his name – Andrade went on to win it defeating stand-in Walter Kautondokwa.

But Saunders, who has been backed to the hilt by his promoter, is back, and ready to embark on a year that will define his career.

Still undefeated, he will surely be offered the chance of getting his belt back by the WBO.

Saunders last week revealed that he would not be stepping back into the ring if it wasn’t for Tyson Fury helping from his “lowest point”. 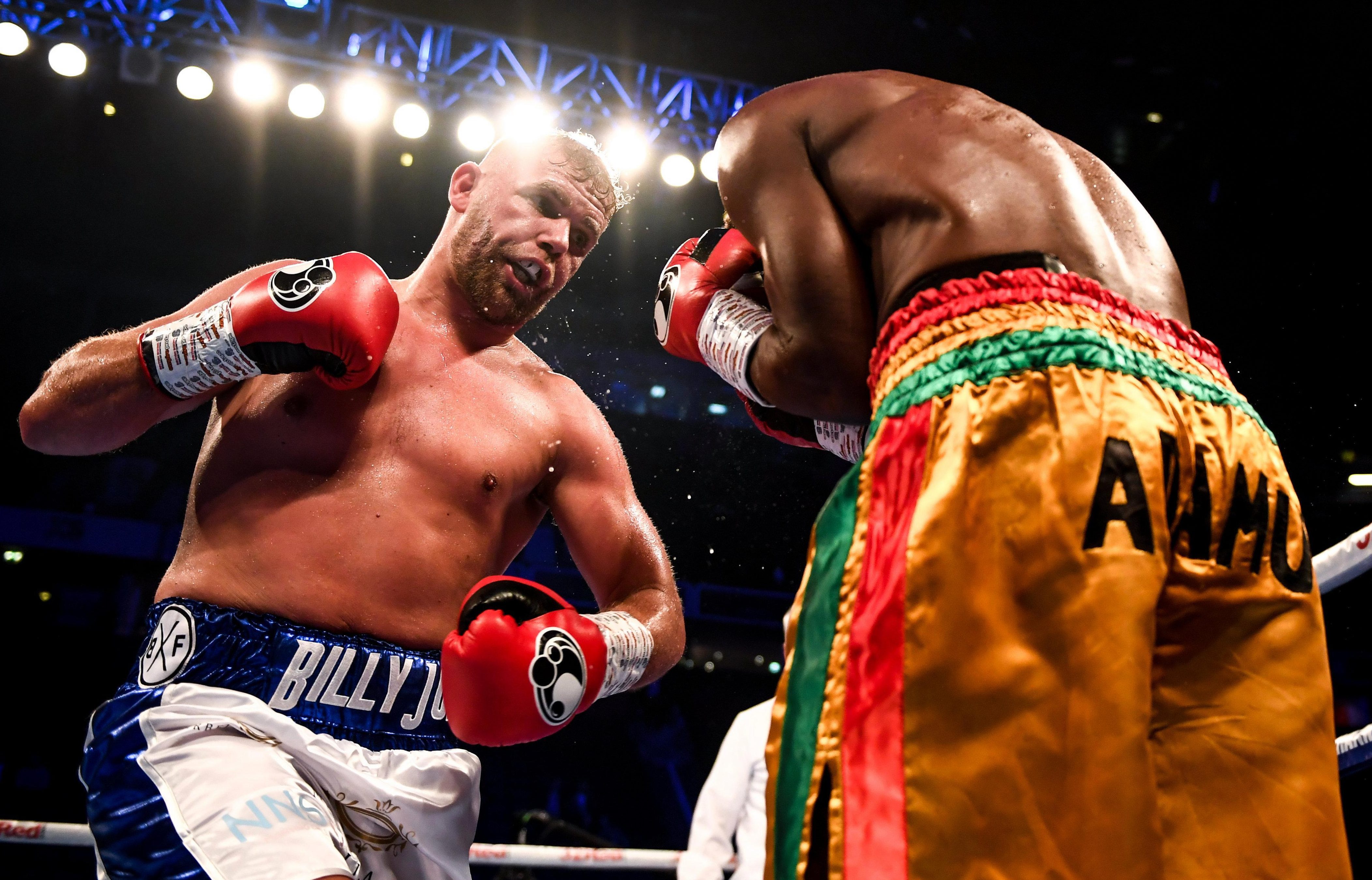 And he might need to get some more pearls of wisdom from the newly-crowned “people’s champion” if he is ever to fully realise his boxing potential.

That’s saying something considering he held the world title for almost three years and has rarely looked in danger in any of his fights.

But all too often his behaviour outside the ring has overshadowed his undoubted talent inside it.