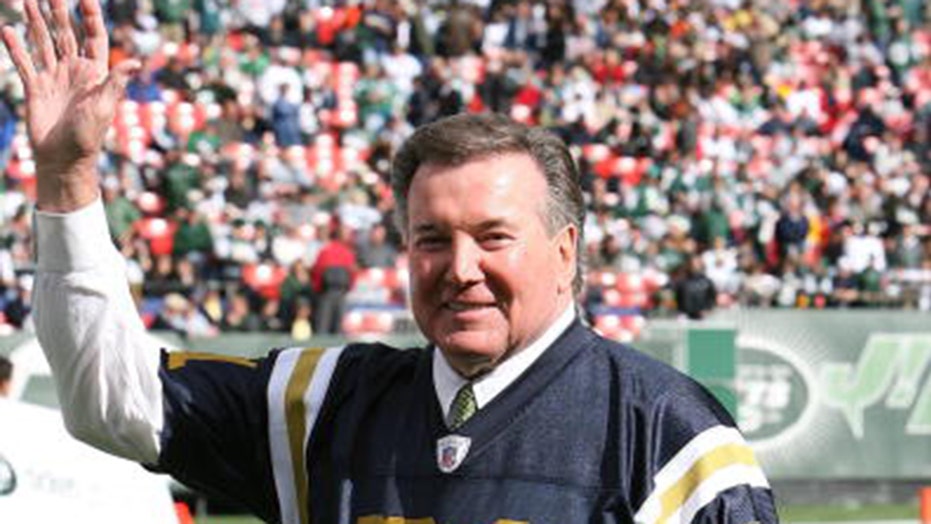 Bill Mathis, one of the original members of the New York Jets’ organization in the American Football League and a Clemson standout running back, died Wednesday.

Mathis was a member of the New York Titans’ inaugural season in 1960. The Titans eventually became the Jets in 1963. The team announced Mathis’ death. He was 81.

“We knew this day was coming, but it's still tough to take,” Frank Ramos, a former public relations official with the organization, said in a statement. 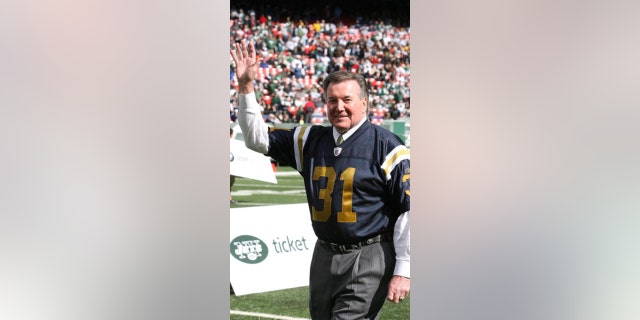 Former Running Back Bill Mathis #31 waves to the crowd as the New York Jets honored four of their original New York Titans players who also played on the Super Bowl III team in 2007. Mathis died on Wednesday. (Photo by Al Pereira/Getty Images)

Earl Christy, a former teammate of Mathis from 1966 to 1968, wrote on social media: “Had to share this photo today of Joe handing off to running back Bill Mathis. Thank you for the memories. Rest well, Bill, my teammate, my friend … May God bless your family during this time.”

The Jets acquired Mathis before the start of the first week of the American Football League. He played his entire career for the Jets and Titans and was a part of the team’s historic Super Bowl III victory over the Baltimore Colts.

His production would diminish in 1963 with the arrivals of Matt Snell and Emerson Boozer but his importance in the pass-blocking scheme would heighten. Mathis was also tasked with keeping Joe Namath out of trouble while the two roomed together.

Mathis retired after the 1969 season. He was one of 20 players who played in the AFL through each of its 10 seasons before it merged with the NFL.

He finished with 3,589 rushing yards and 37 rushing touchdowns along with a Super Bowl ring and two Pro Bowl selections.