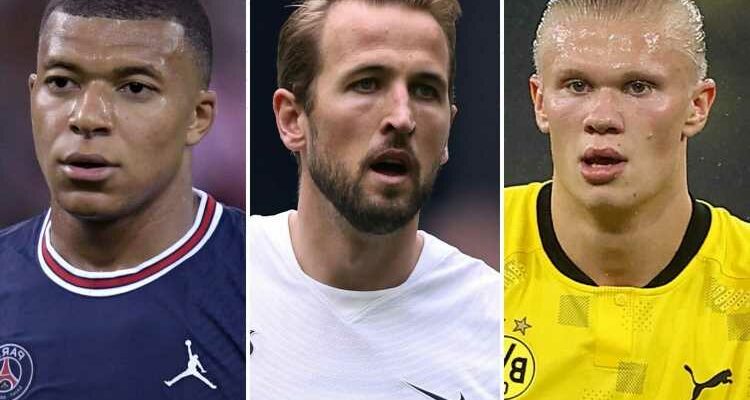 THE SUMMER transfer window is finally over with several big-name players beating the deadline, from Lionel Messi to Cristiano Ronaldo.

But not every star got the move he was dreaming of. 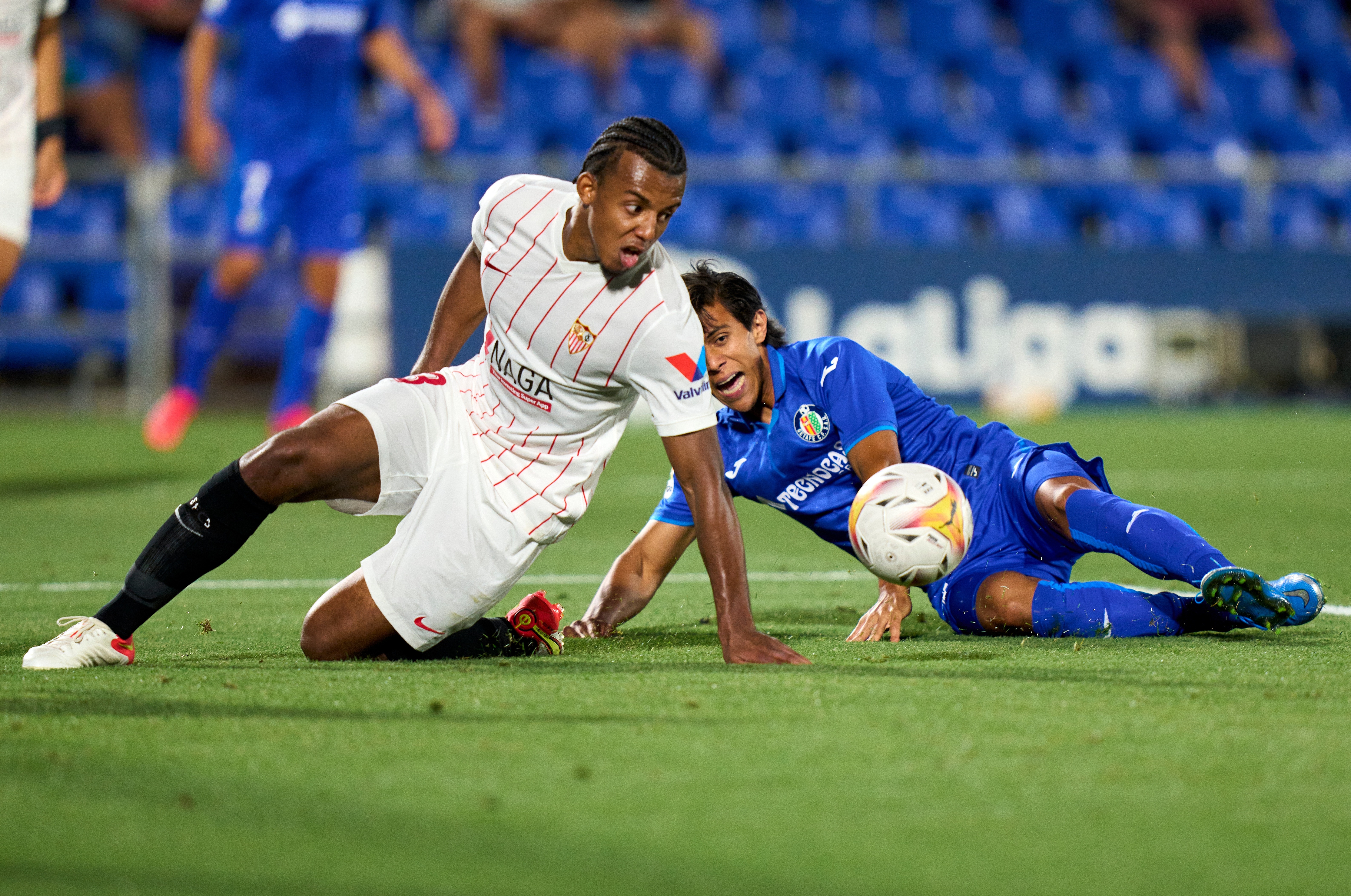 The end of one window kicks off the countdown to the next and the following four months will have a huge impact on the January market.

Here, SunSport looks at five deals that collapsed in recent weeks – and where they may be heading in the New Year. 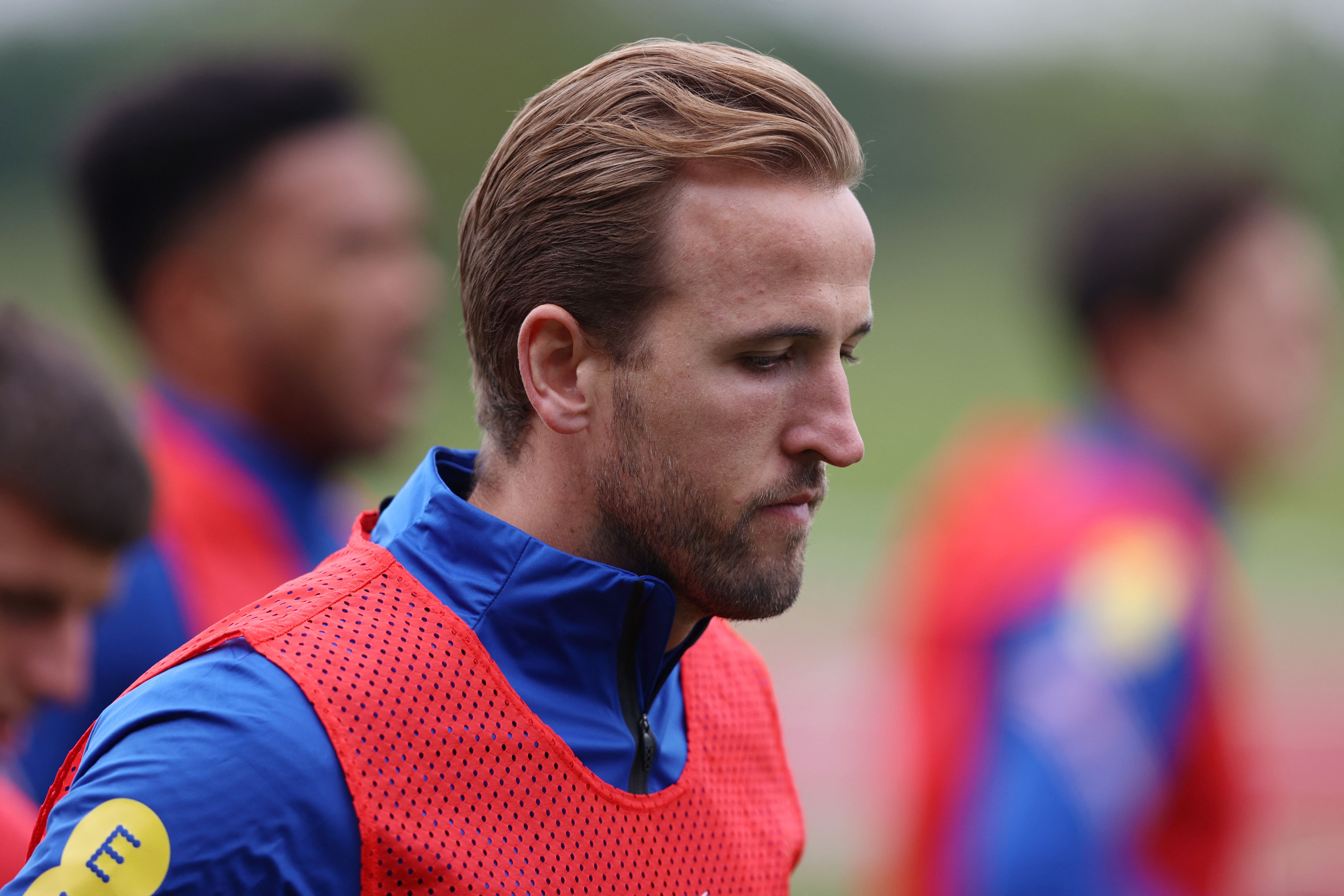 Tottenham were staunch in their resistance to Manchester City's advances from the first moment of the summer to the last.

It meant England star Kane went nowhere and publicly committed his future to Nuno Espirito Santo's side in advance of the deadline.

The 28-year-old has since insisted his 'conscience is clear' but, technically speaking, he only stated that he would be staying 'this summer'.

A move in January would almost certainly be at the same financial terms as the one City could not afford last time around, so will perhaps need a serious collapse from Pep Guardiola's men to convince them to up their offer. 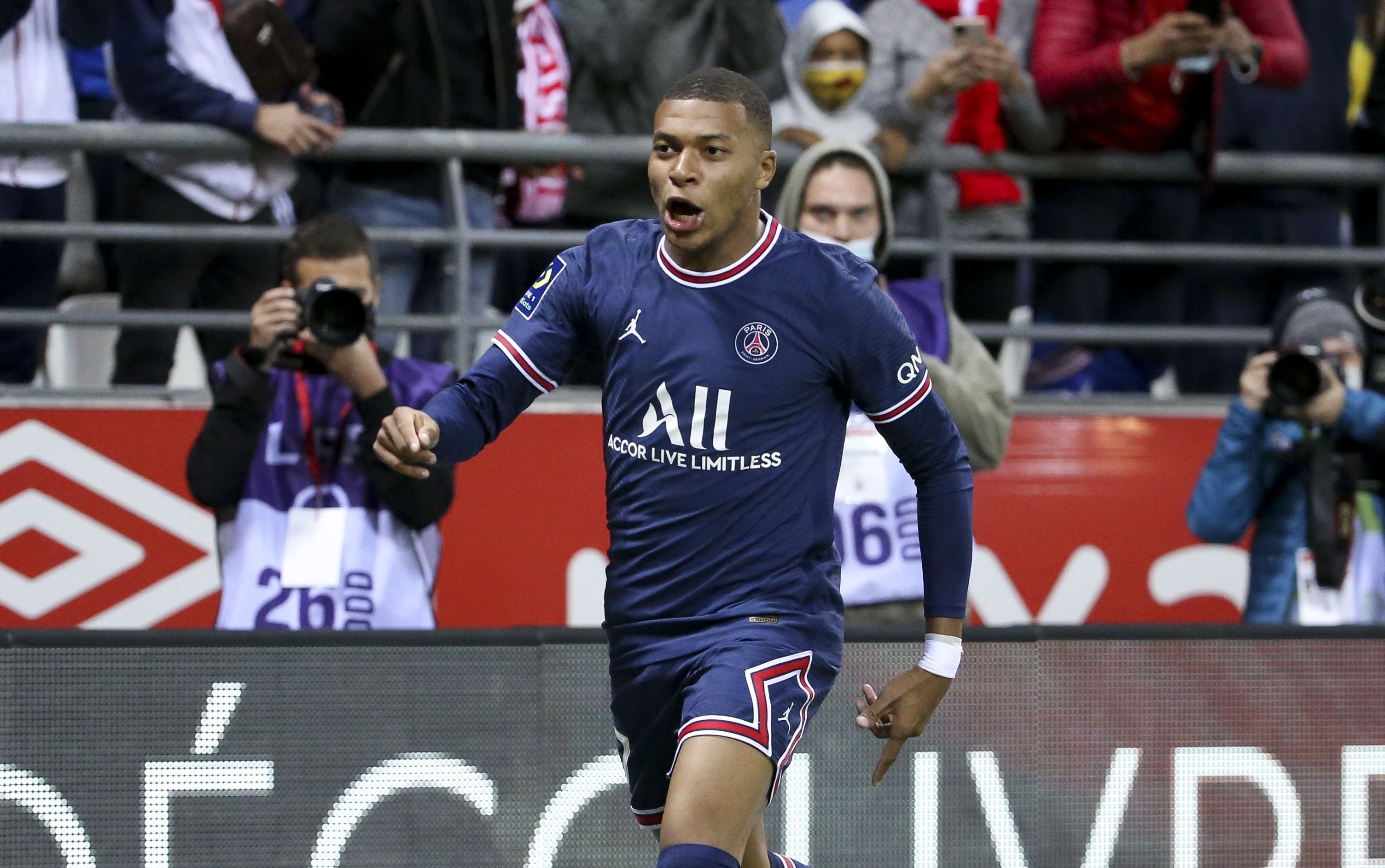 Like Tottenham, Paris Saint-Germain resisted Real Madrid's bid for Mbappe as they look to finally land the Champions League with the dream front three of the Frenchman, Neymar and Lionel Messi.

But, unlike Tottenham, they only have the player under contract for a matter of months.

Real are not going to let up in their demand for Mbappe and will very happily pre-agree a deal to sign him as a free agent next summer, when they are allowed to do so in January.

The LaLiga giants are a pretty patient bunch when it comes to the transfer market but could also be tempted into a swift January transfer if the money is right. 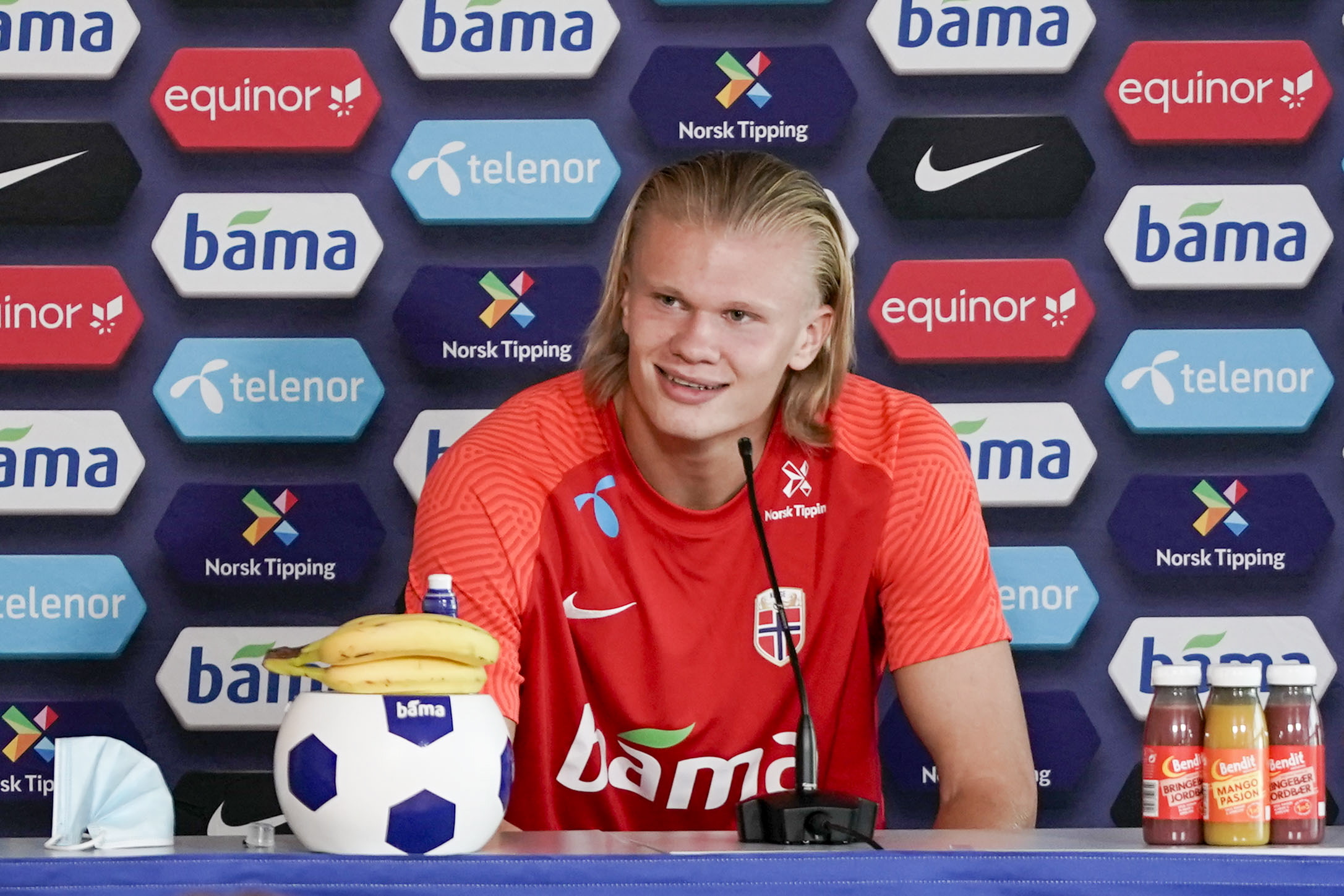 Mino Raiola went on a tour of Europe to gauge the big clubs' desire to sign Haaland at the start of the summer, and came home empty-handed.

The big factor in the Norwegian's future is his release clause, which is said to be worth £64million.

It has long been assumed that Borussia Dortmund would not have to consider the relatively low fee until next summer – but reports in Spain suggest it becomes active TODAY.

If true, the clamour for Haaland's services could reach fever pitch sooner rather than later. 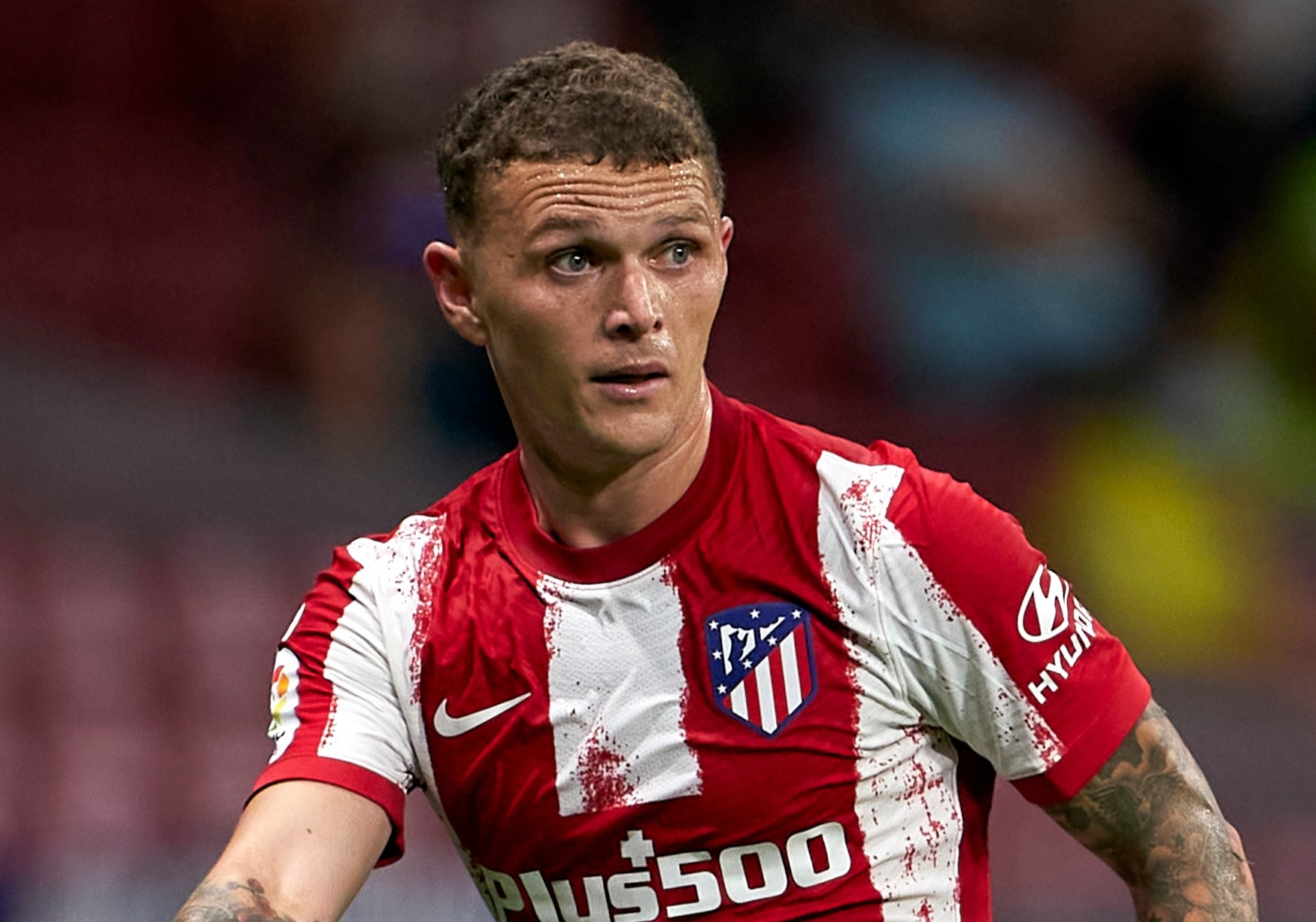 Manchester United go into the new season with Diogo Dalot backing up Aaron Wan-Bissaka having failed to land Trippier.

The Atletico Madrid man is not out of contract next summer, thanks to a 12-month extension enacted by the LaLiga champions.

Therefore any January deal for the right-back would likely have to come at around £34m – the fee which United baulked at in the summer.

A serious injury or drop in form for Wan-Bissaka may make that figure more of a necessity for the Red Devils, or a poor start for Atletico could see them cut their losses and accept a lower bid.

Nevertheless, the Blues allowed Kurt Zouma to leave and have only Thiago Silva and Trevor Chalobah as natural reserve centre-backs to the typical three of Antonio Rudiger, Cesar Azpilicueta and Andreas Christensen.

Depending on how the two clubs fare in the next few months, Kounde may suddenly become a cashable asset and/or a vital final piece of the puzzle.