SAID BENRAHMA and David Brooks will rank among the most-expensive Championship players ever if they complete transfers before deadline day.

Premier League clubs have until Friday to snap up lower-tier talent after the international window shut. 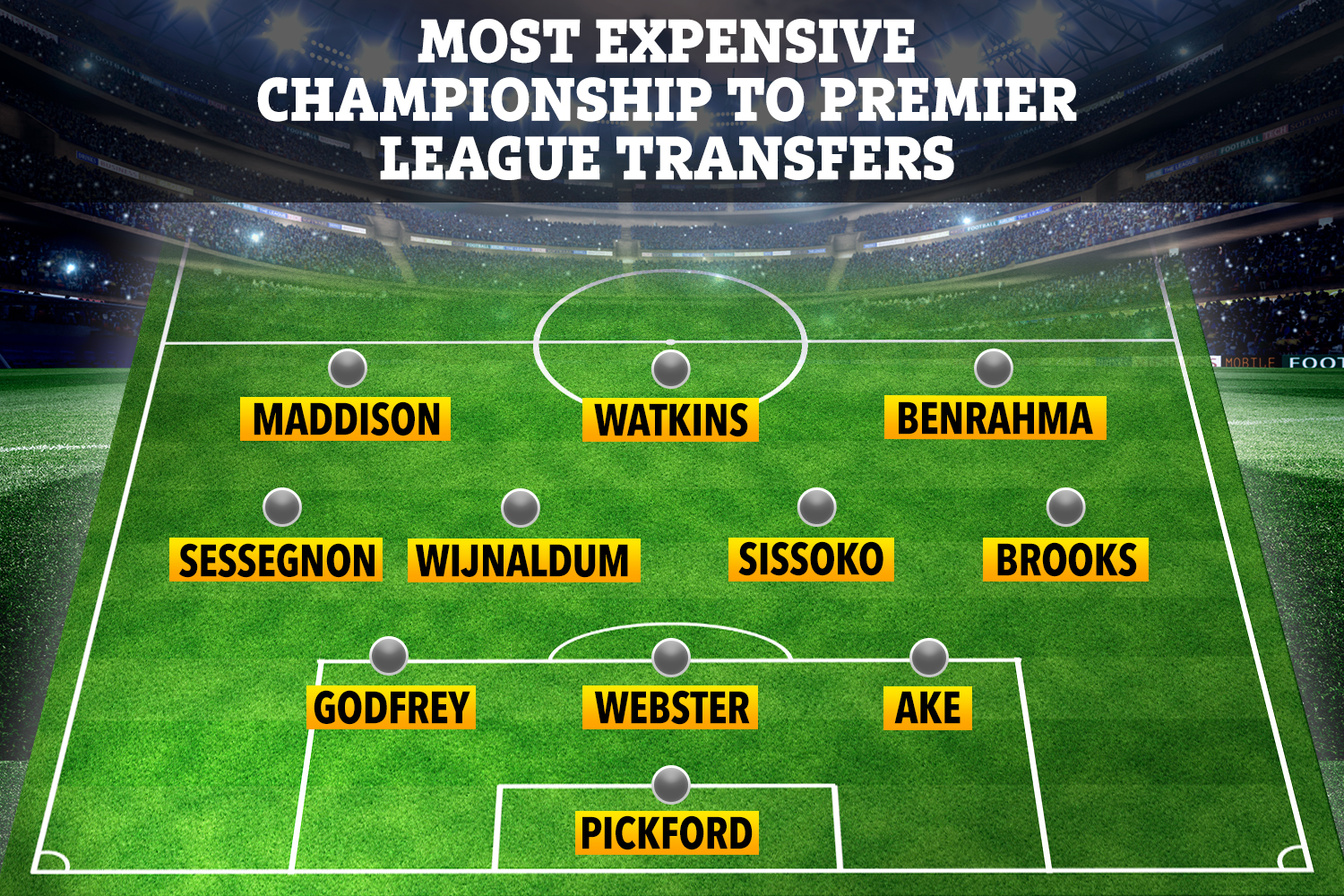 And Brentford's Benrahma, 25, is tipped to move to West Ham with interest in Brooks, 23, also high.

The Hammers have reportedly beaten Crystal Palace to the Algerian star in a deal worth around £30million.

A medical is being planned amid talks over personal terms.

Should the pair seal £30m moves to the top-flight, they will enter a star-studded line-up of players to swap the Championship for the Premier League.

With transfers amounting to £241m ahead of the final days of the market, these two deals would boost the XI's value past £300m.

Jordan Pickford only played one full season for Sunderland before a £25m move to Everton, upon the Black Cats' relegation in 2017.

Likewise, Nathan Ake (£41m) and Ben Godfrey (£25m) traded back up after Bournemouth and Norwich failed to beat the drop last season. 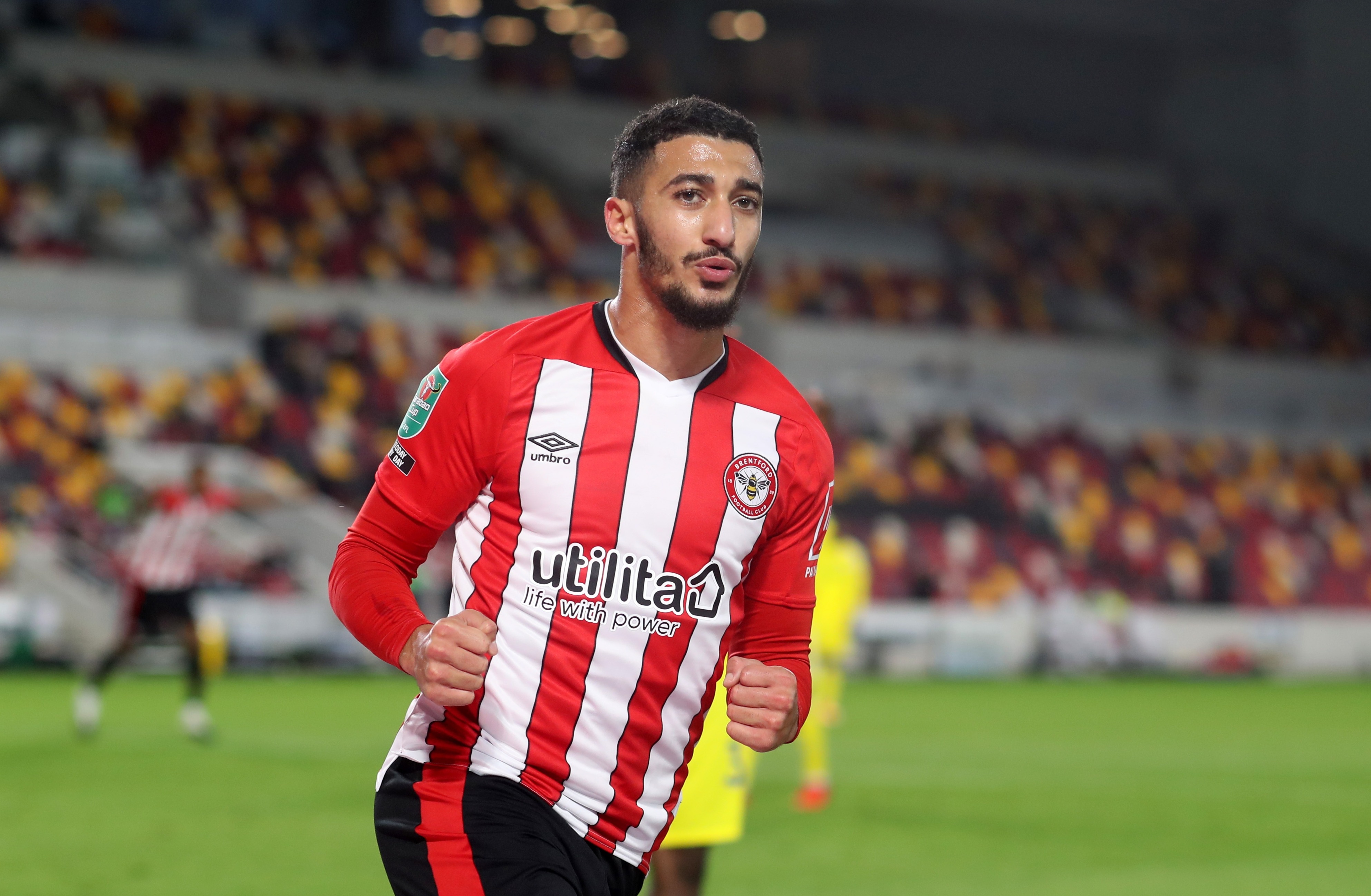 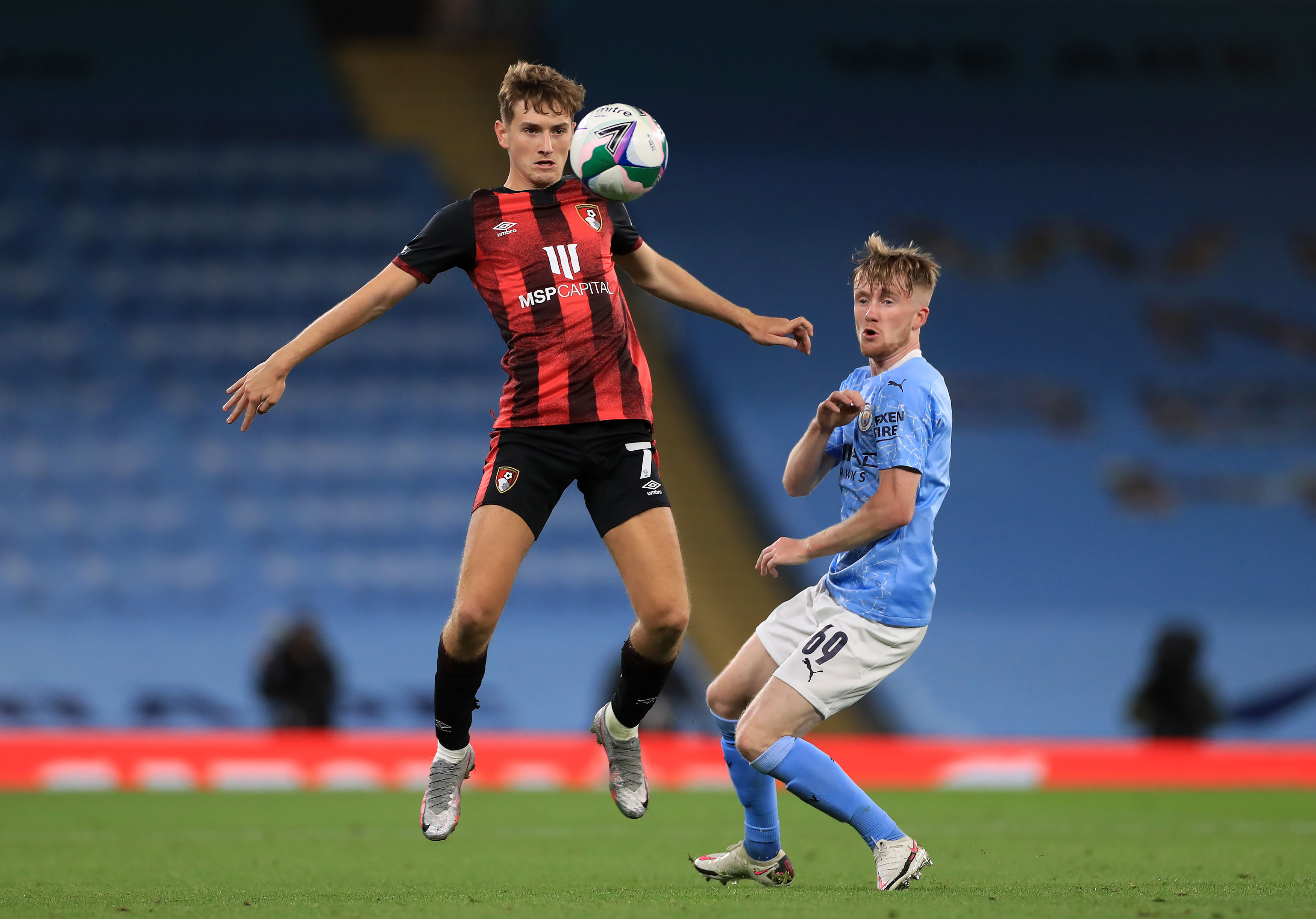 Joining them in defence is Brighton's Adam Webster, who cost £20m when signing from Bristol City a year ago.

The Reds were downed earlier in the month by the most-expensive striker to have made the step up: Aston Villa's Ollie Watkins.

After swapping Brentford for the Midlands in the off-season, the £28m striker bagged his first Premier League goals with a hat-trick in the 7-2 drubbing.

Completing the most-expensive side are Ryan Sessegnon (£25m) and James Maddison (£22m).

Should Leicester, Sheffield United or Manchester United complete a touted move for Brooks, he would slot into right-midfield of this line-up.

A £30m move would edge him ahead of Jarrod Bowen, Neal Maupay and Callum Wilson – who have all bounced up a division with a fair degree of success in the past year.