Jackson Bird doesn’t want to be remembered for his Boxing Day Test struggles of a year ago but accepts his wicketless performance on a lifeless MCG pitch is likely to be his last appearance in the baggy green.

Veteran seamer Bird, 32, has returned to the Melbourne Stars – where he played the first four Big Bash league seasons – after three summers with the Sydney Sixers. The Tasmanian is the only inclusion in the Stars’ 13 man-squad for Monday’s game away to the Hobart Hurricanes, replacing young quick Lance Morris who didn’t play in the Stars’ loss to Sydney Thunder in Canberra on Friday night. 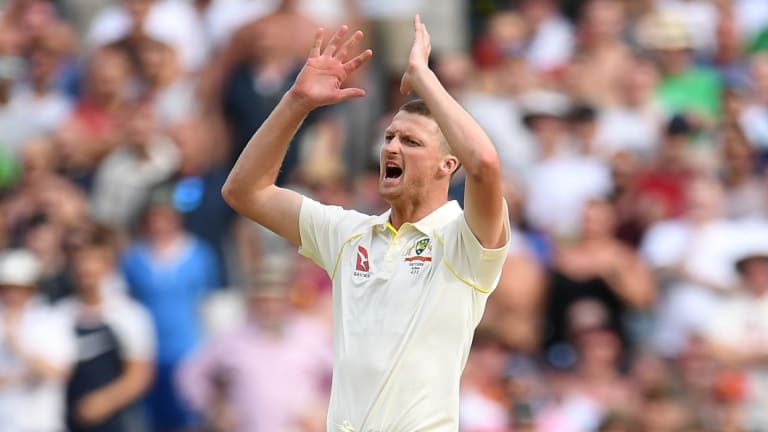 Bird remains a force to be reckoned with in the Sheffield Shield, taking 27 scalps across the first six rounds of the campaign to be fourth on the list of leading wicket-takers for the season.

His overall Test record is solid too, with 34 wickets at 30.64 in nine matches since his debut on Boxing Day 2012.

However having been a regular member of Australian Test touring parties in the previous two years, Bird missed the now-infamous tour of South Africa earlier this year through injury, before then losing his Cricket Australia contract.

Bird fell out of favour after taking 0-108 in the fourth Test of last summer’s Ashes series, as Alastair Cook ground down the Australian attack on a pitch ultimately rated “poor” by the International Cricket Council. 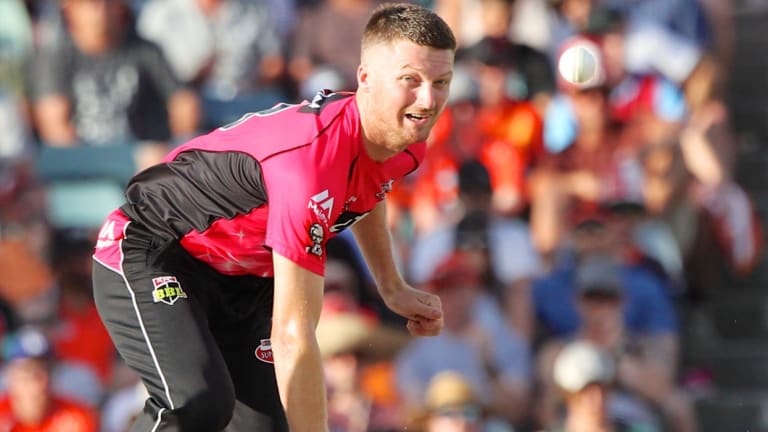 Hit for six: Jackson Bird in action for Sydney during the 2017 BBL T20 Grand Final against Perth Scorchers at the WACA.Credit:Richard Wainwright

“It was obviously a flat wicket, and it got rated pretty poorly by the ICC,” Bird said.

“But at the end of the day, good players adapt to the conditions that they’re in. I couldn’t do it the couple of days we were out in the field. I guess it’s disappointing if that’s my last Test match, people will remember my Test career like that.

“I came out of that game a few inches shorter I reckon. I bowled into the ground.”

Bird said he had been mentally freed by a belief he is unlikely to represent his country in the future.

“I’m in a pretty good head space at the moment,’” he said.

“The last couple of years have been funny. I’ve been on a lot of tours and been around the Australian team a lot without actually playing much. I suppose that’s disappointing in that respect.

“I suppose over the last couple of years I’ve been worrying a lot about selection. That sort of weighs you down. It gets pretty boring really. This off-season has been good, I’ve just sort of focused on getting fit, getting strong with Tassie and working on a few things with the guys down in Tassie and just focusing on playing first-class cricket.

Bird said he had worked hard over the off-season to improve his variations, allowing him to better perform in white-ball cricket, which has not generally been his forte.

“The game’s evolved a lot now. You can’t actually bowl good first-class lengths in the first six overs, because the way batters are these days, it’s too easy to score.”