So for the good of my bank balance, I could do with firing in few winners. Luckily, I've got some red-hot picks at each of today's four meetings. 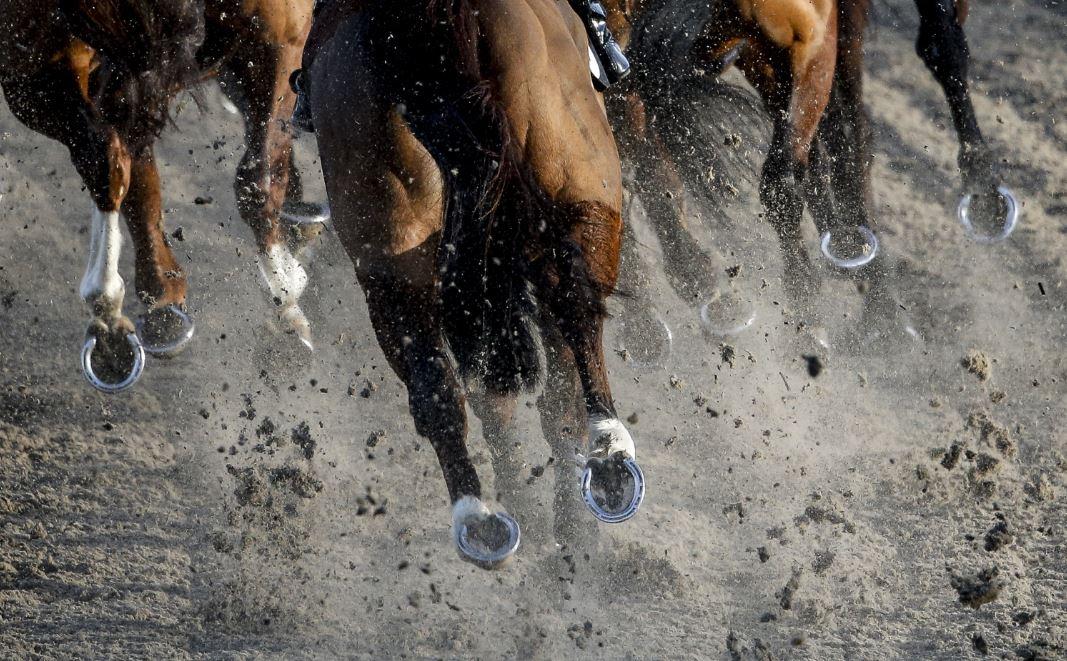 2.20 Emilyogue – This Irish raider caught the eye when third over 2m4f last time out.

She ran out of puff in the closing stages there having travelled strongly, so the drop back to 2m looks a good move.

A mark of 80 looks well within her reach and this race won't take much winning.

HOTPOTS & HOWLERS We pick out the good, the bad and the ugly from the past seven days

He was well on top at the finish that day, and a 6lb rise could prove lenient.

He has conditions to suit and is open to plenty of progress on just his sixth racecourse start.

12.50 Clarendon Street – Nicky Henderson's five-year-old could be a horse to follow this year.

He was fourth on his only start so far in a red-hot bumper at Punchestown for Emmet Mullins.

He has since switched to the champion trainer and looks to have been found a good opening here.

6.45 Mythical Madness – Useful performer over the years and he is on a good mark at present.

Had excuses when sixth at Wolves last time out and better judged on his cracking second at Lingfield the time before.

If he runs to that level again he will take the world of beating under Adam Kirby.