Thankfully, by the time Dundalk came along I'd managed to get rid of it and I'm now fully focused on picking some Saturday winners. 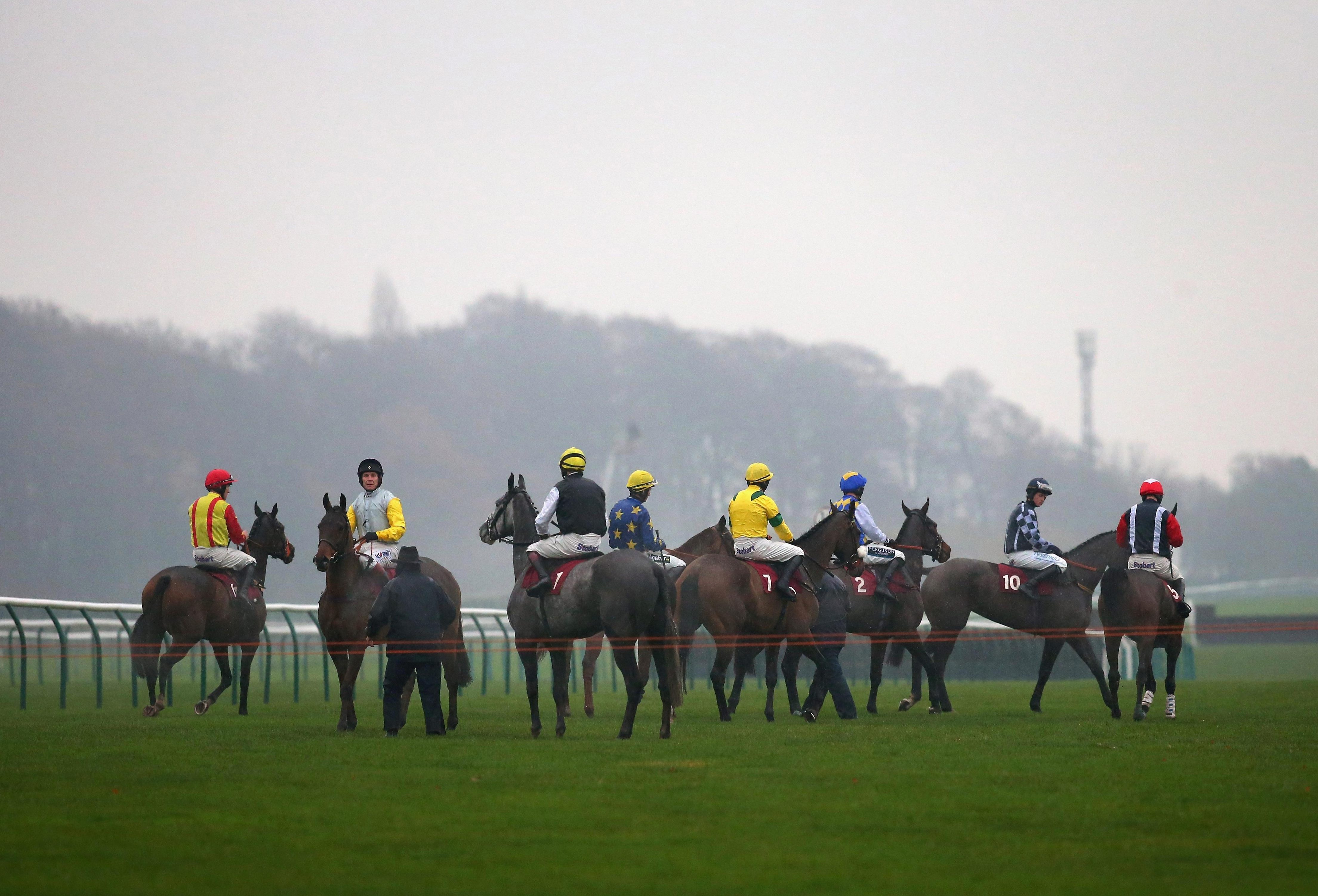 12.10 Skipthescales – Saw out three miles on soft ground in gritty fashion last time out and conditions are likely to be similarly tough here.

Philip Kirby's six-year-old drew well clear with the runner-up that day and a 6lb rise is certainly fair, particularly considering that was only his first start over fences.

There should be more to come now he's had a taste of the larger obstacles and he can strike for his in-form trainer/jockey combination.

12.25 Whatswrongwithyou – Nicky Henderson has wasted no time in sending his smart hurdler over fences and that's a tip in itself.

The seven-year-old is a strong traveller who has bags of class and he should be too good for these rivals, for all that three of them are rated within 1lb of each other.

He gets a hefty amount of weight from Raise A Spark, so in theory all he's got to beat is Brelan D'As, a horse that struggles to get his head in front.

Henderson's talented sort should win this before going on to bigger things.

2.50 Redicean – Alan King has clearly got an all-weather campaign in mind for his four-year-old rather than sticking to hurdles – and it could pay off.

He beat a progressive type at Wolverhampton last time out and gets in here off bottom weight against a host of out-of-form horses.

We know he's improved in general following his brilliant season over the sticks last year and there should be more to come in middle-distance Flat contests.

1.15 Kildisart – Only just failed to catch a classy sort at the track last time out and that's decent form in the context of this race.

He finished ahead of Azzerti who went on to win at the course on Friday, and off bottom-weight he could have too much toe for his rivals.

Activial finished clear at Haydock but form there can often be taken with a pinch of salt, while his other big rival Dolos looks fairly exposed now.

Daryl Jacob has been firing in the winners for these owners recently and the combination can do the business once again.