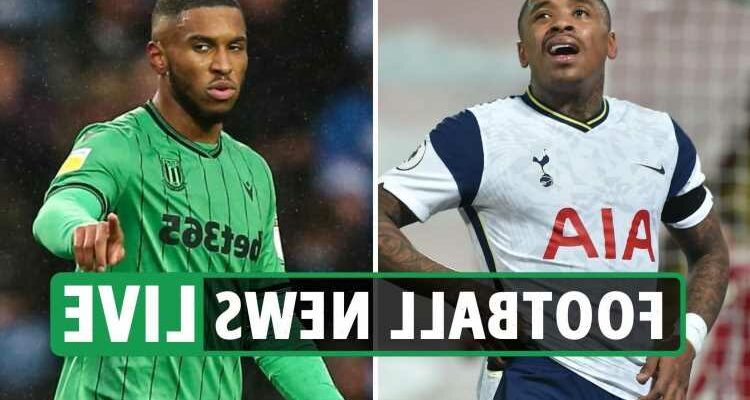 TOTTENHAM stars Steven Bergwijn and Joe Rodon could both be set to leave the club this January, according to reports.

The pair have failed to impress under new boss Antonio Conte, with the Italian looking to strengthen in the transfer window.

Meanwhile, Tottenham have been hit with a covid outbreak that has reportedly brought down a 'number of players and staff'.

Their matches this week against Rennes and Brighton could be in peril as a result of up to SEVEN positive tests.

And Eddie Howe is eyeing up Stoke striker Tyrese Campbell as his first signing at Newcastle.

The son of former Everton forward Kevin Campbell, Tyrese has scored twice in nine games for the Potters this season.