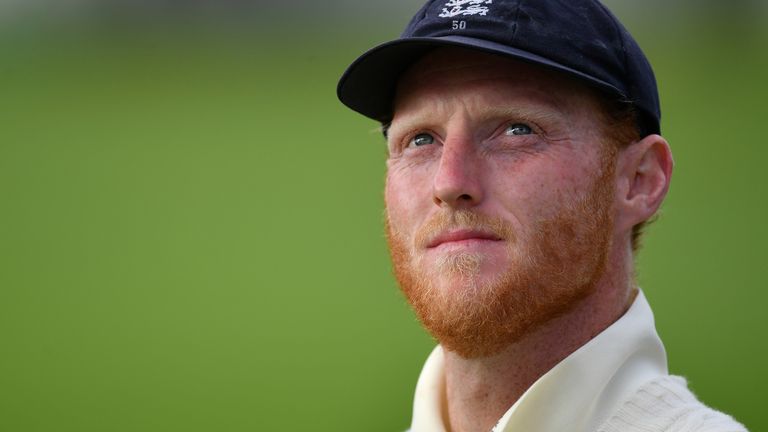 The return of star all-rounder Ben Stokes is “a huge bonus” for England ahead of their white-ball tour of South Africa, says Mike Atherton.

Stokes was integral to England’s Test series victory over West Indies at the start of the summer but left the squad after the first Test against Pakistan and missed the remainder of the English season for family reasons.

The 29-year-old returned to action for Rajasthan Royals in the Indian Premier League in October and is now in line-up to make his England comeback in the T20I series against South Africa, but will be rested for the one-day internationals that follow.

“He’s a world-class player, who is probably England’s most important cricketer across all formats actually,” Atherton told Sky Sports.

“To have him back is a huge bonus for the team. He’s going to be rested for the second half of his white-ball series, for the one-day internationals, along with Jofra Archer and Sam Curran, who are in heavy demand across all formats and in franchise cricket as well.

“But because they’ve got world T20 tournaments, they’re the next thing on the horizon, they’re obviously slightly prioritising the three T20s over the three ODIs in South Africa, hence why they’re being rested for the second half of the trip.” 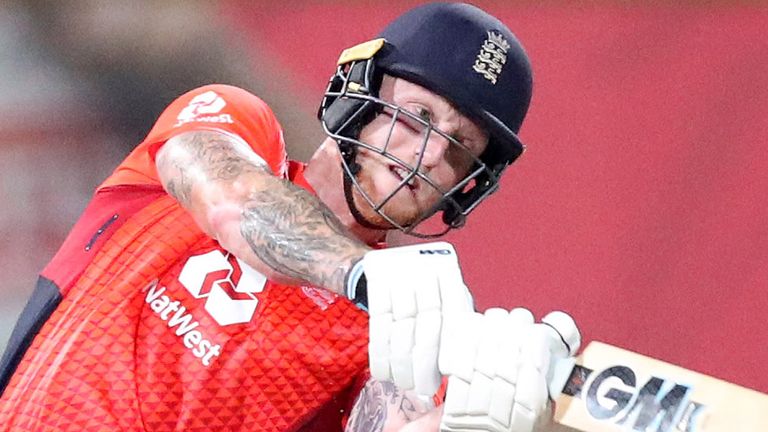 Given the ongoing coronavirus situation around the world, the series in South Africa will be played behind closed doors with the players again confined to bio-secure bubbles in Cape Town and Paarl for the duration of the tour.

As well as having to find a balance and “mix and match” to rest players with so many matches to fit in after the delays earlier in the year, Atherton believes finding ways to overcome the issues created by players spending long periods in the bubbles will provide selectors with another challenge.

“I think it is going to be an important factor as we go forward,” he said. “Clearly the virus is not going away any time soon so what cricket will be played, whether it is franchise cricket or international, is going to be played in these bio-secure bubbles, which are challenging. 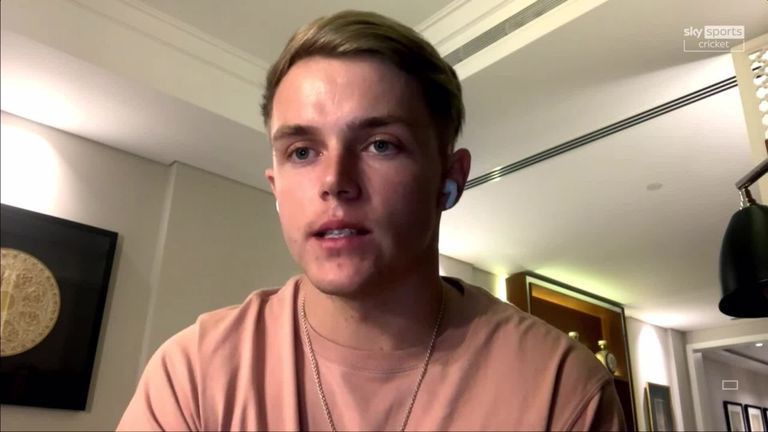 “Everybody’s got their challenges at the moment and, in many ways, sportsmen are better off than most – they can work, they can travel – but clearly there are challenges for players to deal with.

“I think within franchise tournaments themselves not every player will have the same circumstances to deal with. For example, Archer, Stokes and Jos Buttler were with Rajasthan Royals, I think they were out at a beachside hotel whereas Sam Curran for Chennai Super Kings was in a city hotel with more limitations on his freedoms in that sense.

“I think even within these tournaments it’s not that players will have to deal with exactly the same circumstances. So for selectors, they’ll just have to take things on a player by player basis, on a tournament by tournament basis and just try and do the best they can really; trying to balance picking a strong team and also making sure players are not overburdened by bio-secure bubbles.”