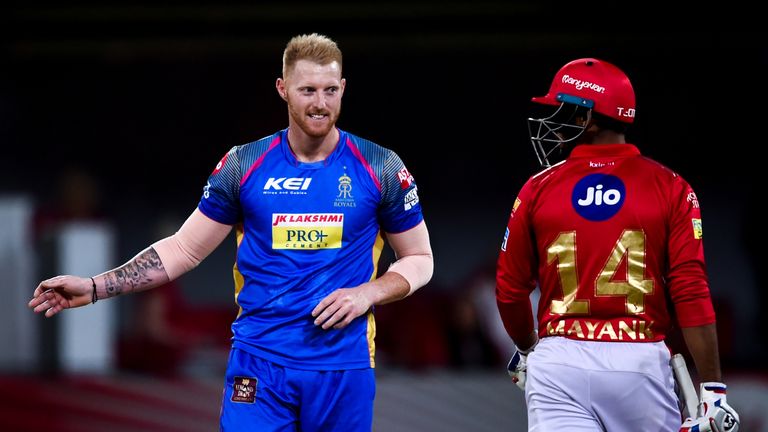 England all-rounder Ben Stokes says he is gearing up for a return to the competitive arena in just three weeks with the Indian Premier League still scheduled to go ahead.

Stokes is one of 13 English players due to feature in the lucrative tournament which has been deferred to April 15 in response to the coronavirus pandemic.

On Wednesday India entered a three-week lockdown to help limit the spread of the disease, but IPL chiefs are yet to call off the event.

“At the moment my next competitive cricket is going to be in the IPL,” Stokes told BBC Radio 5 Live after the England and Wales Cricket Board announced the county season would not start until at least the end of May.

“That hasn’t changed yet so I have to think I will be playing on April 20 [for Rajasthan Royals]. 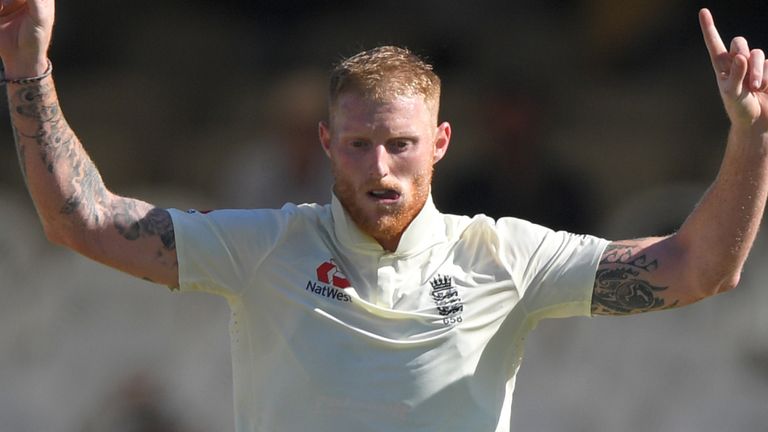 Stokes is spending a sustained period at home after England’s winter tour of Sri Lanka was called off a fortnight ago.

The two-Test series had been due to begin in Galle on March 19, but was cancelled following the outbreak of coronavirus.

Stokes added: “I remember the day that we got told we were leaving Sri Lanka and it was midway through a warm-up game.