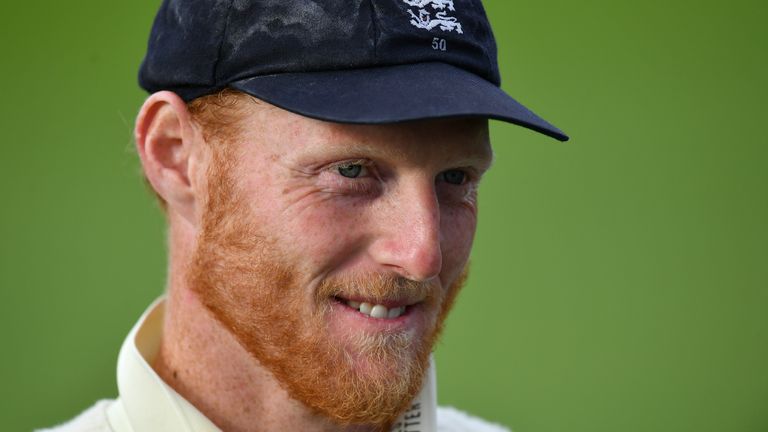 In May of 2018, England were preparing to play Pakistan at Headingley.

Defeat at Lord’s in the first Test had made it six defeats in eight games for Joe Root’s side, including a 4-0 hammering in the Ashes that winter.

The pressure was on and towards the end of what had been an otherwise relatively mundane pre-match press conference, it was put to Root that rather than underachieving, England – fifth in the Test rankings – were simply doing as well as could be expected given the players at their disposal.

After all, only two of the batsmen – Root and Alastair Cook – averaged over 40 and only two bowlers – James Anderson and Stuart Broad – averaged under 30. A middling team, slap bang in the middle of the rankings.

“Look at the players we have got – you tell me that Ben Stokes isn’t a world-class player, that can win the game with bat and ball?”

If there was anyone willing to take issue with the England captain’s assertion then, there certainly isn’t now and nobody was arguing with his latest statement on Stokes either.

“We have to understand that we are – without wanting to pump up Ben’s tyres too much – in the presence of greatness. We have to savour that. The sky is the limit for him,” Root said after another virtuoso display from his vice-captain. 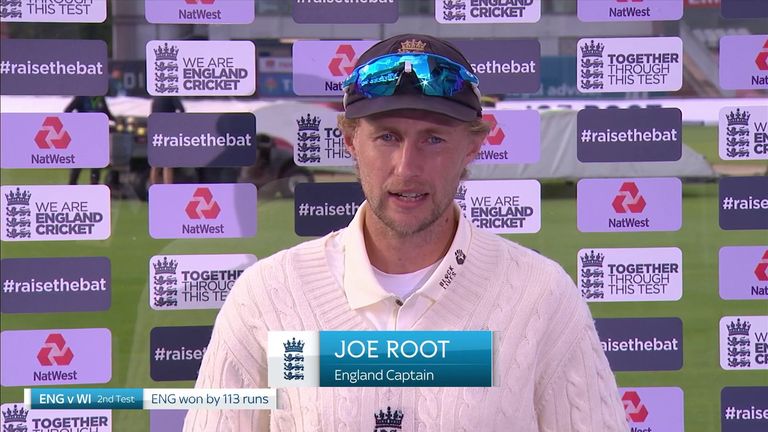 We saw it after the World Cup final and following his Headingley heroics last year, now Stokes’ brilliance in England’s win over West Indies at Emirates Old Trafford has seen the plaudits come flooding in from across the world all over again.

Stokes is the No 1 all-rounder in the world, it is a claim that has been made often enough in recent times and now the ICC’s rankings have made it official.

On top of that, the 29-year-old is also up to No 3 in the batting rankings with only Steve Smith and Virat Kohli ahead of him.

Of course, there are the lung-busting spells with the ball that invariably lead to a crucial breakthrough – be it through his expert use of the reverse-swinging ball, the ability find life in the flattest of pitches or just by sheer force of will – and his superhuman feats in the field too. 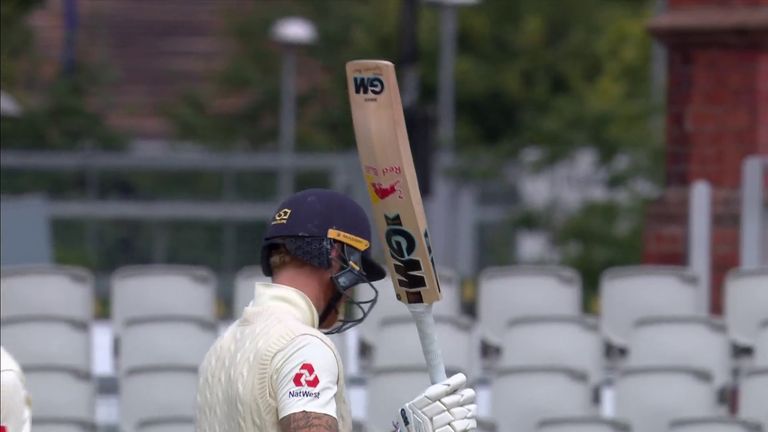 As the rankings suggest though, it is as a batsman that he has really elevated himself to the very highest level in the past couple of years.

Stokes will forever be associated with 2019, for obvious reasons, and it is undeniably the year in which he confirmed his status as one of the great players of his generation.

Perhaps the only disappointment for England and Stokes is that it took that long.

Two years previous, Stokes had been on the cusp. In 2017 he had taken the IPL by storm, more than justifying his £1m-plus contract, scored two ODI hundreds – including a match-winning effort against Australia in the Champions Trophy – as well as four fifties and made Test centuries against South Africa and West Indies.

He had matured as batsman and with an Ashes series in Australia that winter, the stage was set for him to take that next step to greatness.

Then came the Bristol incident. He missed the Ashes and, understandably, given everything going on off the field, his form dipped when he returned to the international fold. In 2018, Stokes averaged just 26.85 with the bat and didn’t register a century.

What he has done since though, has been incredible. He averages more than 55 in Test cricket since the start of 2019 and that number jumps up to 76.50 in games this year.

“If Ben just played, I’m not sure how you’d get him out,” Nasser Hussain said on Monday. “I’m sure there are little things but he’s not falling over, he’s not nicking off, he doesn’t play across the line.

“He is a phenomenal cricketer, any side in the world would want Ben Stokes.”

Technically, he has always been superb, and as Hussain points out, even when he was not showing the sort of consistency he has of late, there has been no obvious weakness for opposition bowlers to try and exploit.

The difference now is that he has the mentality and focus to match it.

Hard work has never been an issue for Stokes. When it comes to fitness, it is Stokes – alongside Jos Buttler – who leads the way in this England team.

He sets the standard and it was his relentless work ethic in Sri Lanka that triggered Dom Sibley to go on a fitness drive and lose 12kg during lockdown. 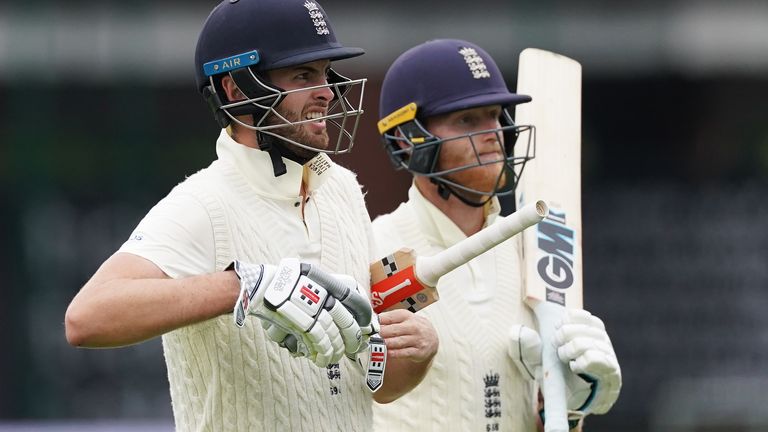 It is the same when it comes to batting, bowling or fielding practice. There is no reason to think the mental side of the game is any different, it may just have taken a little longer for things to click.

When the West Indies tried to play on Stokes’ ego during his first innings in Manchester last week, tempting him with wide balls outside off stump, they were left disappointed as the England left-hander waited them out and fought his way to a valuable century, his slowest in Test cricket.

“Playing the situation was a big part of that and understanding what to do at different times throughout the game,” Stokes said during an interview in the Sandals Player Zone midway through the Test.

“Knowing when I had to be really disciplined in leaving the ball and realising the plans that the West Indies were going to go to. I know by now that teams will try to hang the ball wide and test my patience so (I was) playing the game as long as I could and really waiting to capitalise on anything. 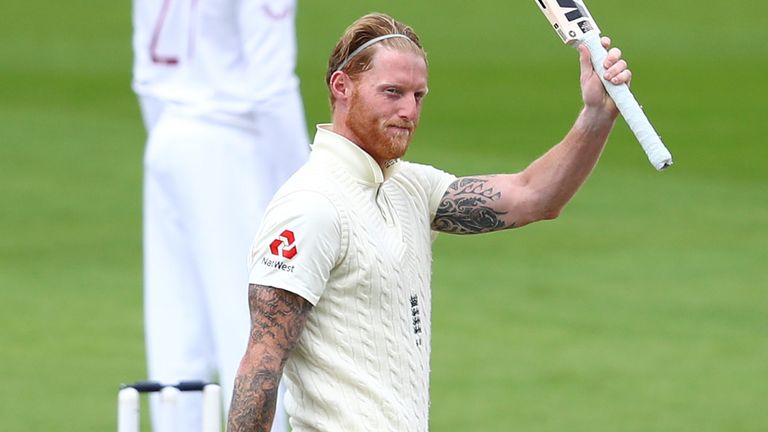 “When I went through the gears at different times it was all about the momentum we had at those times.”

Stokes’ clarity of thought was as evident throughout the interview as it was during his innings. He has managed to reach the point where he can assess the situation in a Test match and adapt his game accordingly in a way that a similarly aggressive batsman like Buttler, an expert at it in the white-ball game, is still struggling to do.

It helps that he has the game to do pretty much whatever is required, of course.

No doubt there are other players who can read the situation equally well but either don’t have the defensive capabilities and patience to score two from 50 balls before the close, for example, as Stokes did at the start of his famous innings in Leeds last year, or the array of shots to help their team score 92 in 11 overs to set up a last-day victory, as Stokes did in England’s second innings at Emirates Old Trafford. 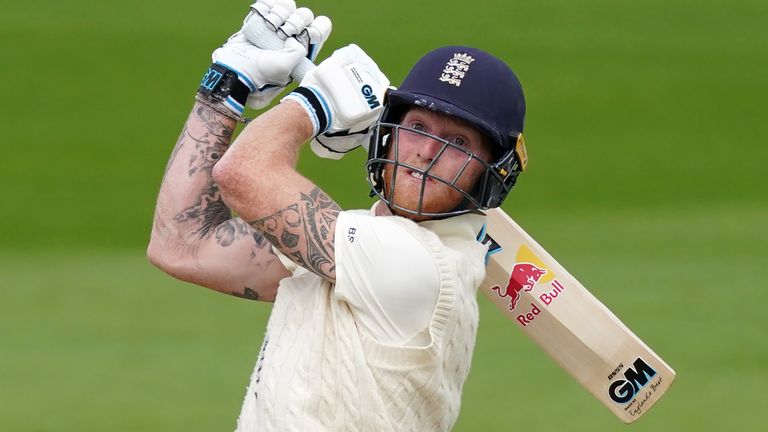 Stokes really is the all-round package and the scary thing is, he is still finding ways to improve.

“For me it is about always trying to find ways to improve and get better,” he said. “After 2019, one thing that really stood out to me was, early on, not going too hard at the ball and allowing myself to get in without too much risk.

“The changes I made were really focusing on my first 20 or 30 balls. Obviously, I’ve had a bit of success with that new trigger (movement), I’m happy with where everything is at the moment but I’ll still be going away and working on things to try and get better.

“It is the same with my movements, I like to move around the crease a lot more now, whether that be back or coming at the bowlers. I was disappointed with the way that I got out, especially second innings at the Ageas Bowl when I didn’t really have to play at a ninth-stump ball! 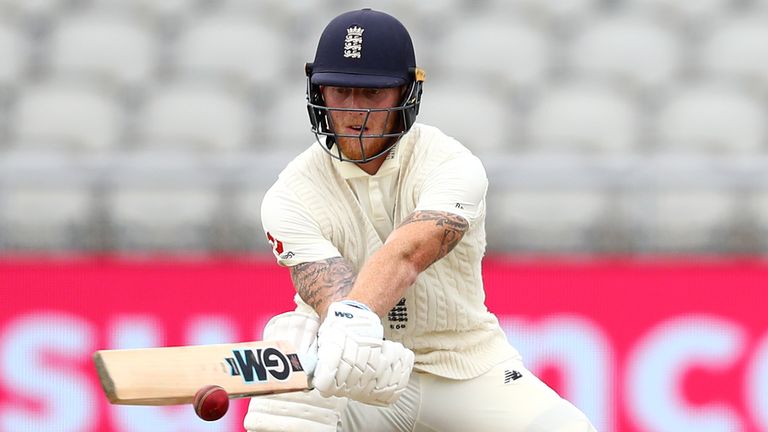 “I just see this man not becoming only the best in the world but one of the best we have had ever. That’s how highly I rate him.”

“Away from that it is how can I keep playing in the same mentality that I want to but how can I do it better? For me, in this innings, it was if I am going to walk down the pitch and the ball is eighth or ninth stump then I don’t have to play it.

“It’s fine for a bowler to have a plan but I feel as a batter you need to have another plan to counteract what they’re doing.”

Stokes still averages less than 40 with the bat (38.58) and more than 30 with the ball (31.73). That may not be the case for too much longer though and at this stage it hardly matters.