The Wales left-back, 25, has been sidelined for three weeks with a groin problem – but is due to return in a fortnight. 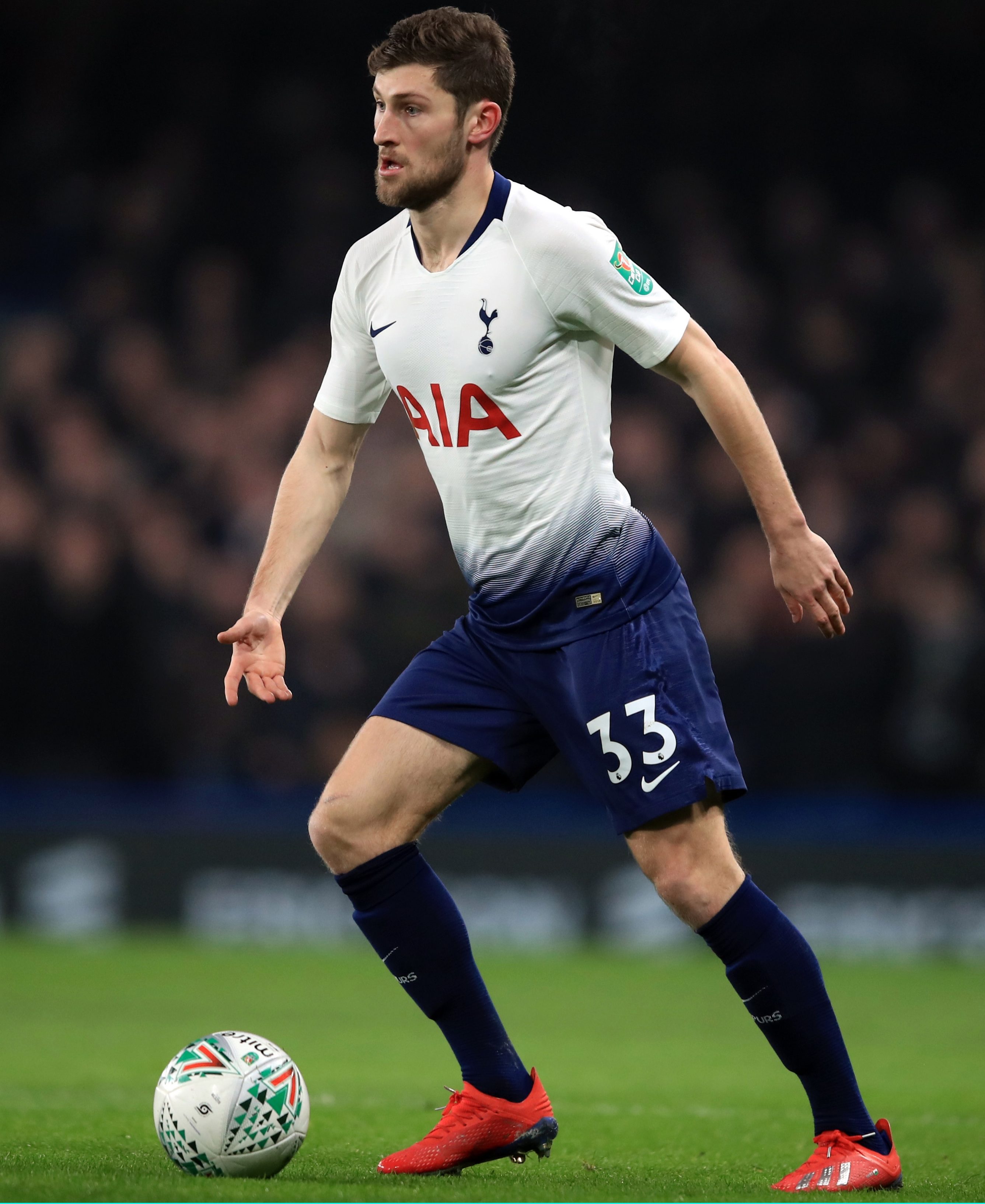 Getting back to action will give Mauricio Pochettino an option around the time of London derbies against Chelsea and Arsenal around the turn of the month.

Poch played Jan Vertonghen at wing-back against Borussia Dortmund and the Belgium defender starred in the 3-0 win.

But getting 25-year-old Davies back for the business end of the campaign is welcome news, with Harry Kane and Dele Alli also pushing hard to return to action after injuries.

England striker Kane has his eye on a Premier League comeback at Burnley on February 23. 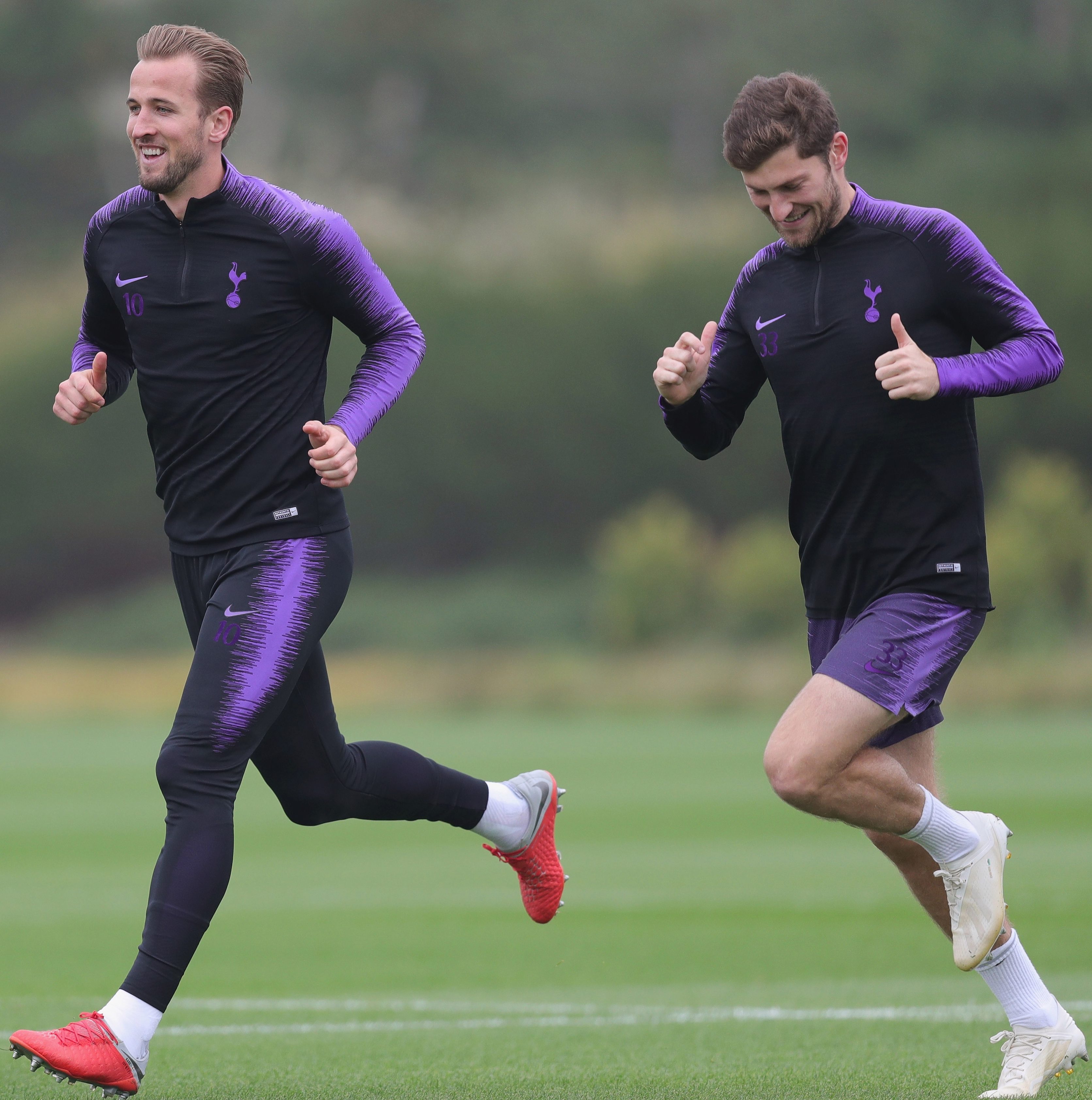 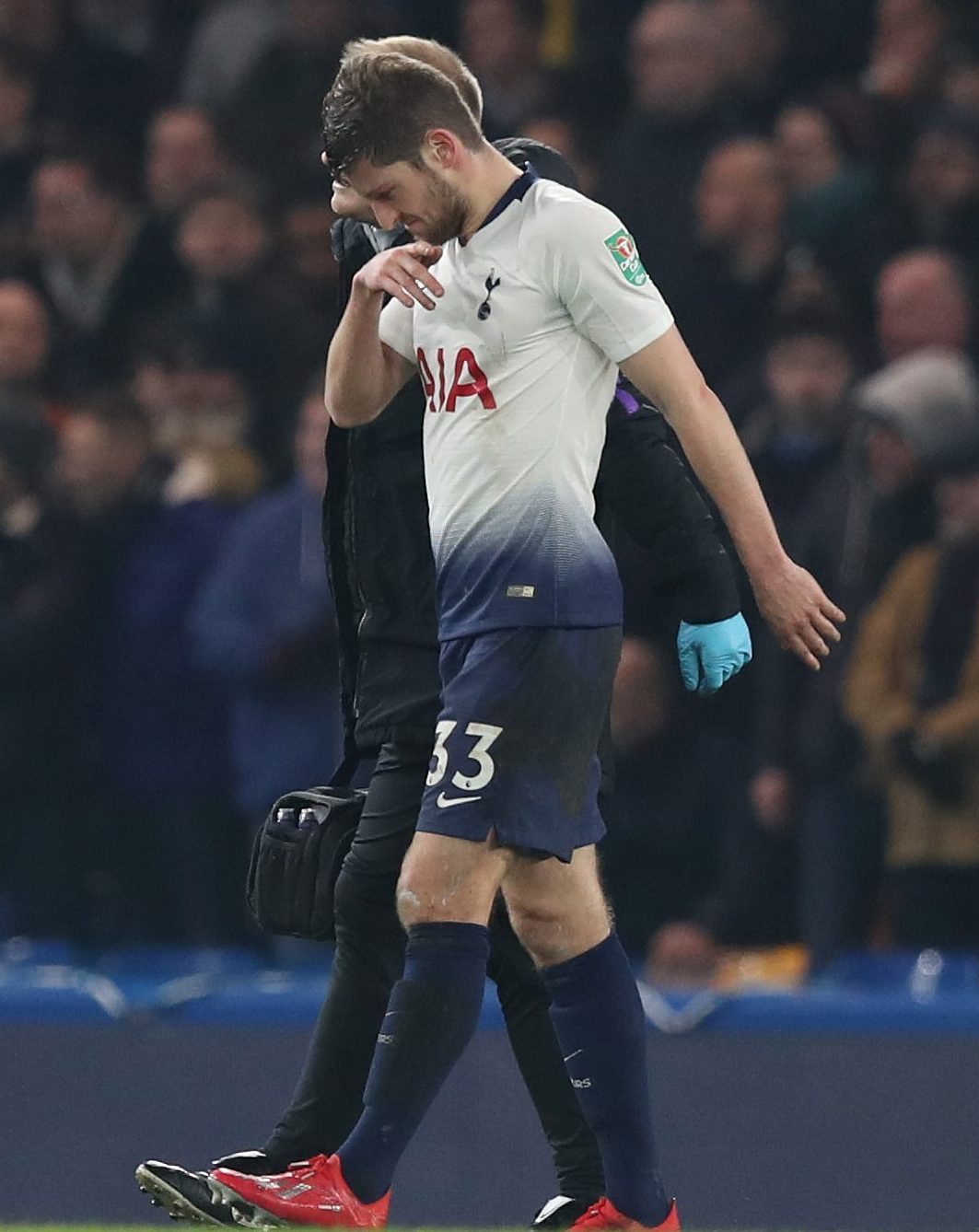 And if he fails to make that he should be ready to return at Chelsea four days later or at home to Arsenal on March 2.

That means Spurs should have far more options available when they visit Dortmund for the second leg on March 5.

Kane, 25, is happy with his progress since hurting his knee in the 1-0 loss against Manchester United at Wembley five weeks ago.

"I went away for some warm weather training and we’re stepping it up.

“I never put a time on any of my injuries. It is just about how it feels.

"The ankle feels great at the moment, so as long as the swelling stays away and we can keep progressing, that would be great.” 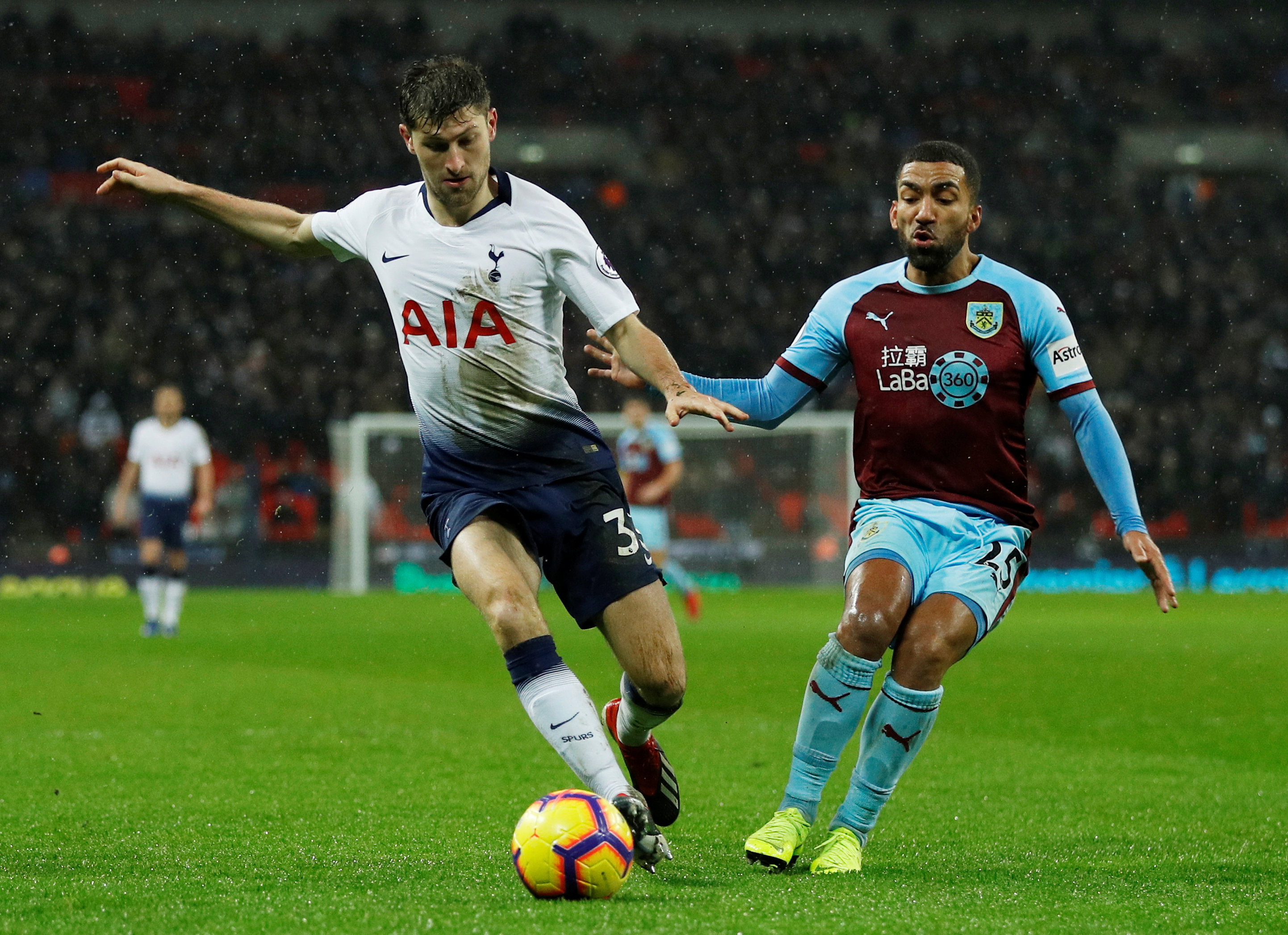