And while fans from around the country loved the football anthem during the World Cup in the summer, their rendition in Birmingham failed to leave a positive impression. 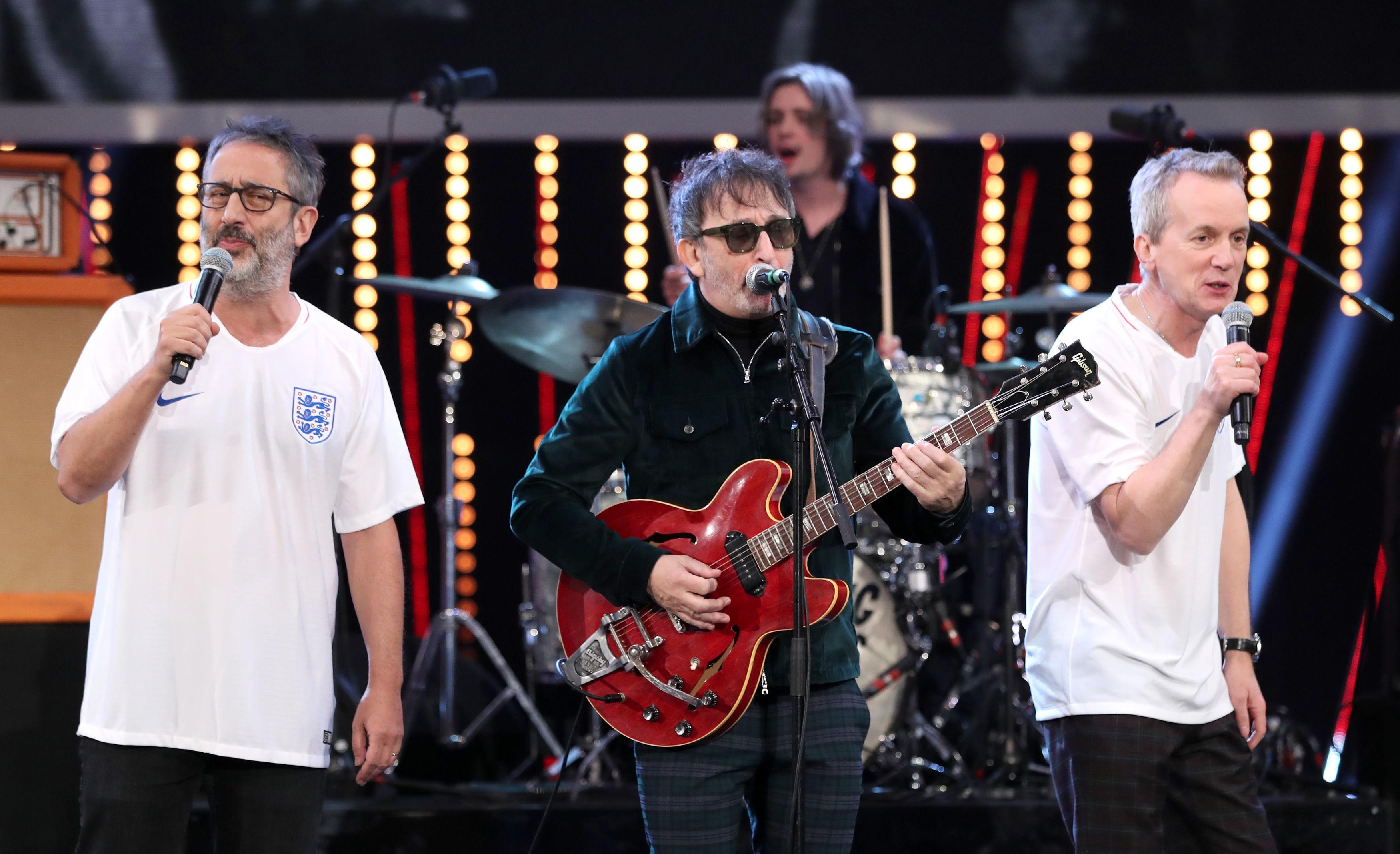 Supporters revelled in the song as England reached the semi-finals in Russia, but considering football never came home, many thought the live performance was embarrassing.

One person tweeted: "WTF is going on with #SPOTY2018 baddiel & skinner with three lions. BBC destroying what used to be a good programme."

While another commented: "Did I miss something in the summer? Why is there a huge rendition of ‘Three Lions’ on #SPOTY?

"It didn’t come home. Far from it. It’s all a bit embarrassing to be honest." 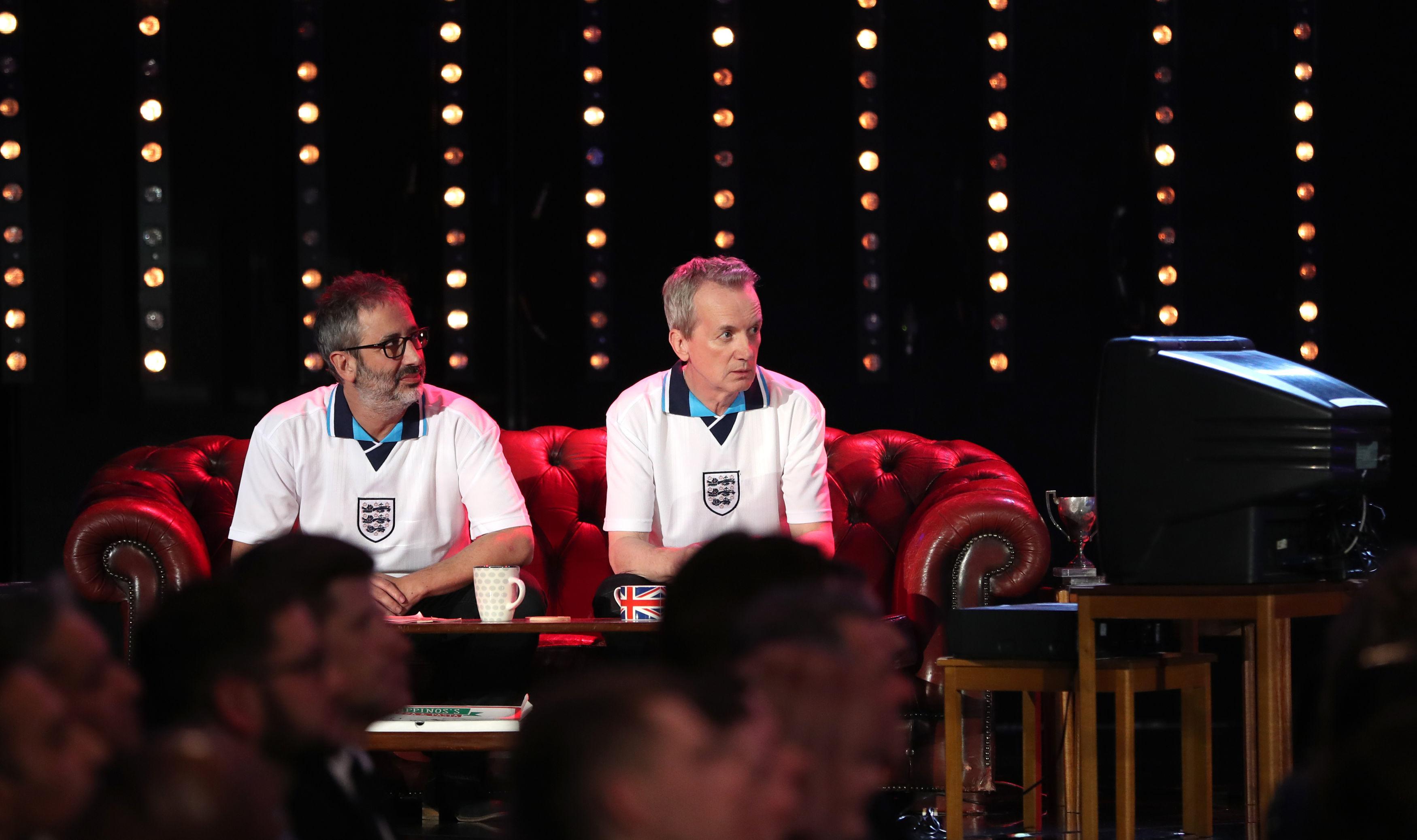 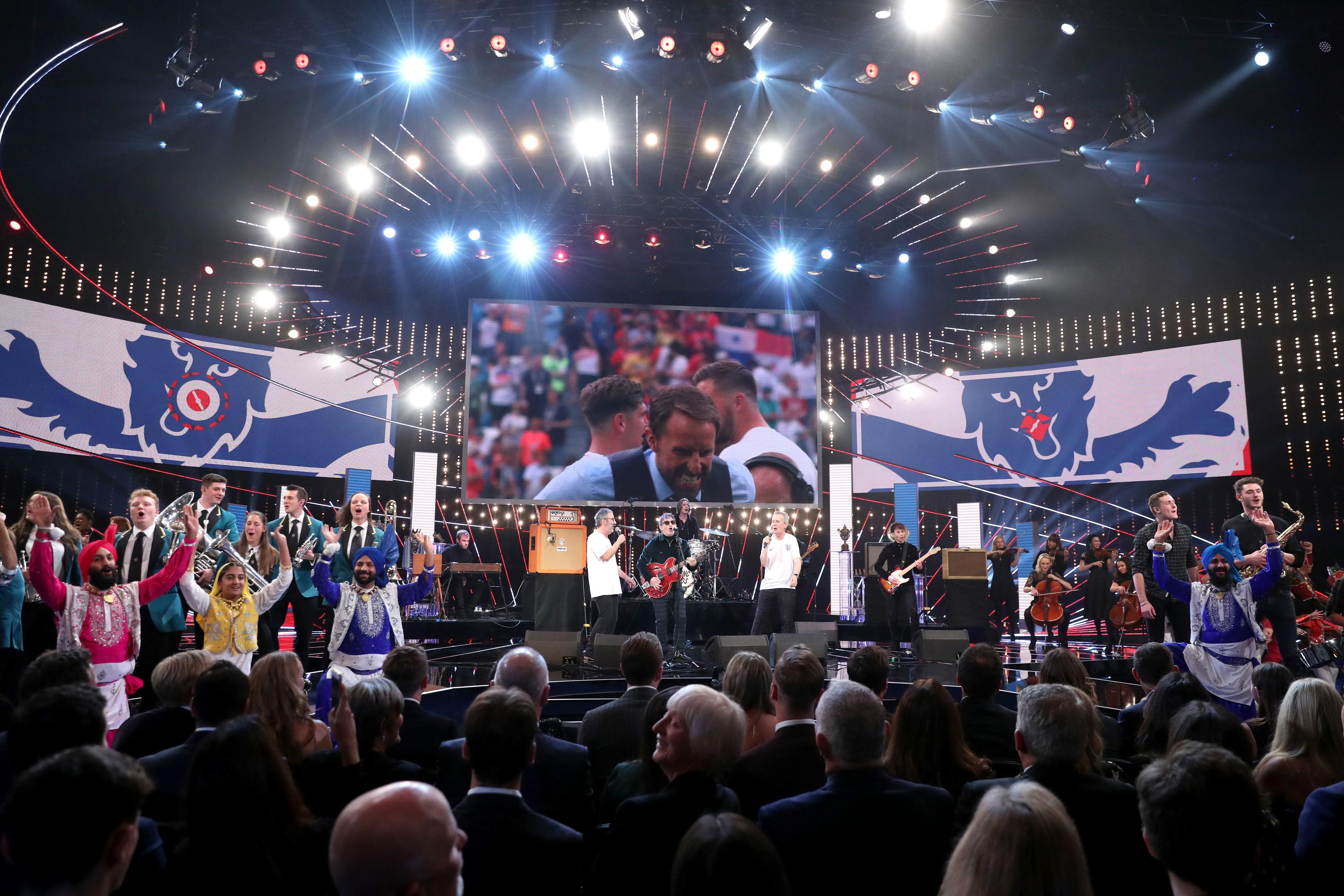 Another said: "This Three Lions segment is the worst thing I have ever seen ever #SPOTY."

While one person simply stated: "This is an absolute cringe-fest. Three Lions live, all because we beat Panama. #SPOTY."

One quipped: "Probably seemed like a really good idea in the production meeting to let them sing Three Lions live…"

Gareth Southgate was named as the BBC Coach of the Year after England's World Cup performance, while Geraint Thomas won the SPOTY award after he won the Tour de France.