BAYERN MUNICH are looking to ship Renato Sanches out on loan next season, according to reports.

The Portugal midfielder, 21, has made 22 appearances this campaign but struggled to break into the starting lineup. 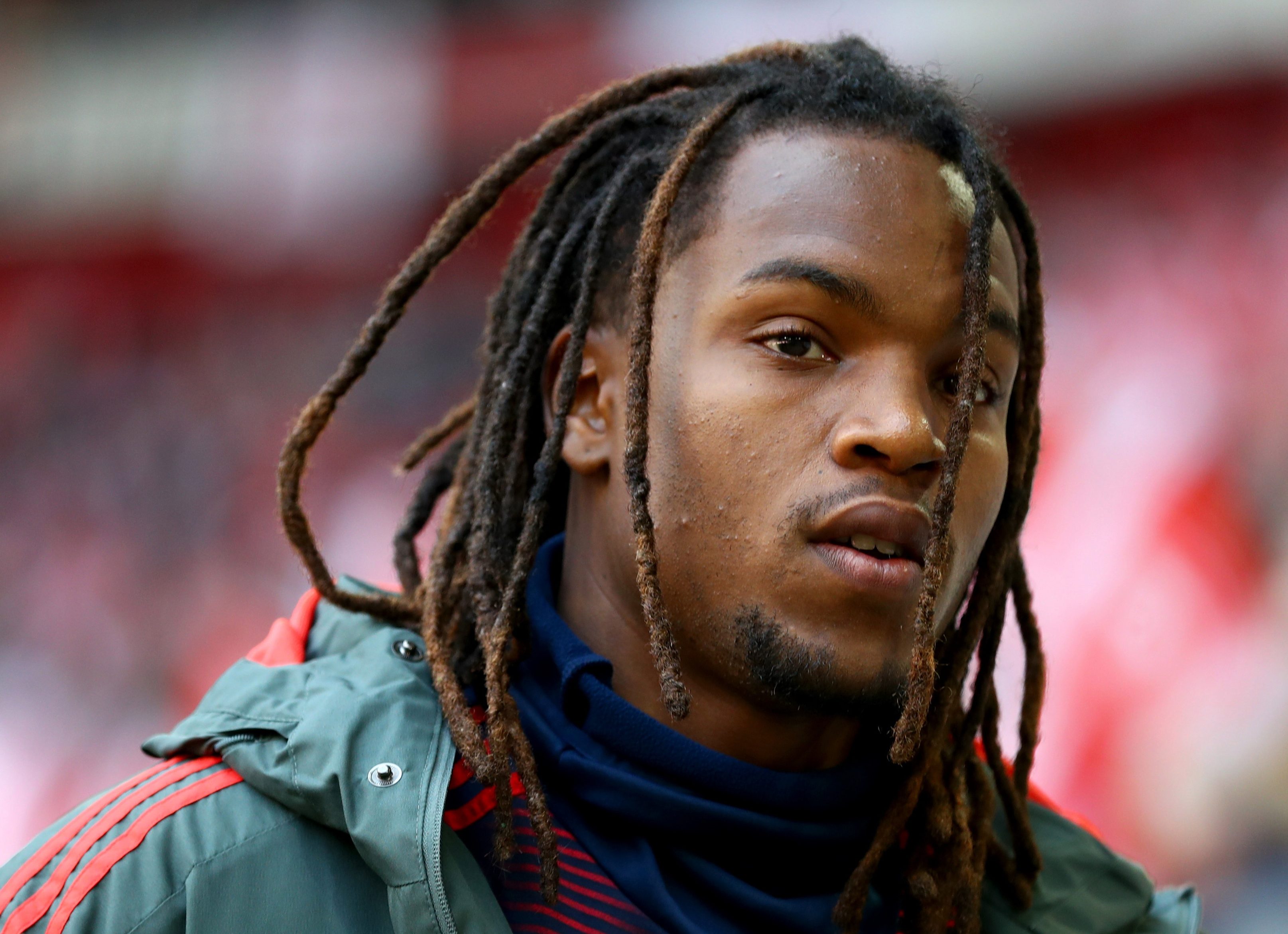 A loan move to Swansea in 2017 proved disastrous for him but Bayern hope he can flourish this time at any club willing to take a gamble, according to Sport.

Sanches last month begged potential suitors to rescue him from his failed spell at the Allianz Arena.

"I work a lot, but I'm not allowed to play, I want to play more, maybe at a different club, I have to worry about that."

The former Benfica ace hit out at the German for keeping him in the dark on his future.

He added: "The coach does not explain why I'm not playing, it's not my decision whether I play or not, it's the coach's decision."

Sanches was a star of Euro 2016 and won the tournament with Portugal.

Bayern pipped Manchester United to his signature after agreeing a £30million transfer that summer.

But his stock has significantly fallen in recent years and Premier League clubs will have been deterred after watching his struggles at Swansea.