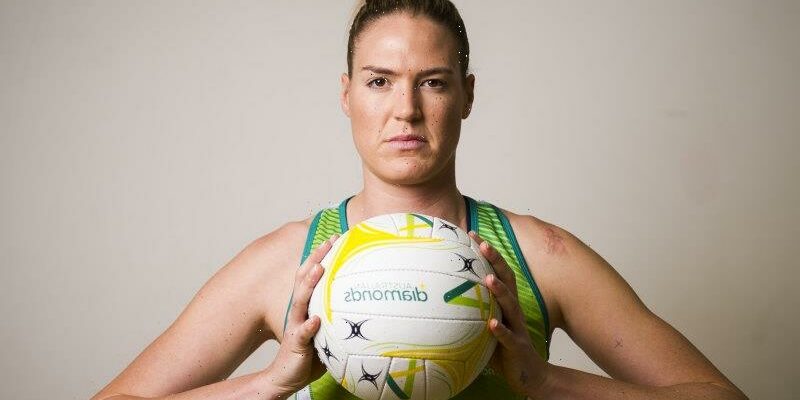 Caitlin Bassett may be forced into medical retirement after the Diamonds announced on Tuesday the former captain will be unavailable for selection this year due to a knee injury.

The 33-year-old has just returned from New Zealand after a season in the nation’s elite netball competition, the ANZ Premiership, after signing with the Waikato Bay of Plenty Magic last year.

Bassett was due to resume national duties ahead of Tests against New Zealand and England in October, but is now sidelined after knee surgery.

The Diamonds released a statement revealing Bassett injured the meniscus in her right knee ahead of the rescheduled 2020 Constellation Cup in March, before doing the same to her left knee while playing across the Tasman.

“Following a trial of conservative management, however, limited by ongoing symptoms and reduced function, Bassett and medical staff decided surgery was the best option,” the statement read.

The injury now raises questions whether the surgery will officially end the veteran’s stellar career.

“This season was particularly challenging as these injuries inhibited my ability to jump, hold and move like I normally would,” Bassett said.

“I am disappointed not to be available for the upcoming Origin Australian Diamonds Test matches, but this is what’s going to be best for my knees and I will turn my focus to the recovery and rehabilitation.”

Last year, Bassett was granted an early release from her Super Netball club, the Giants, after getting little to no court time throughout the season.

She signed a one-year deal with the Magic, and while she personally shot 92 per cent for the campaign the side finished last, winning just one game from 15.

Bassett has since confirmed she will not be returning to New Zealand next year. 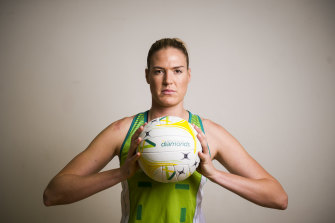 Her manager Jack Elliott said his client was spending time with her family in Western Australia with a decision on her future to come over the coming weeks.

It will also depend on another club electing to sign her.

Grand finalists and Sydney rivals Giants and NSW Swifts have already confirmed they will not be entering discussions with Bassett, satisfied with their shoot circle.

The Melbourne Vixens, whom many fans hoped she would sign with for 2022, have also said they have not entered into any negotiations with the former Diamonds captain.

“We are currently working internally on a plan that will put the Vixens in the best possible position to compete for the championship next year,” a spokeswoman from the Victorians said.