The former kickboxer and mixed martial artist turned around his life from 1980s thuggery to charity work, helping to combat homelessness and knife crime. 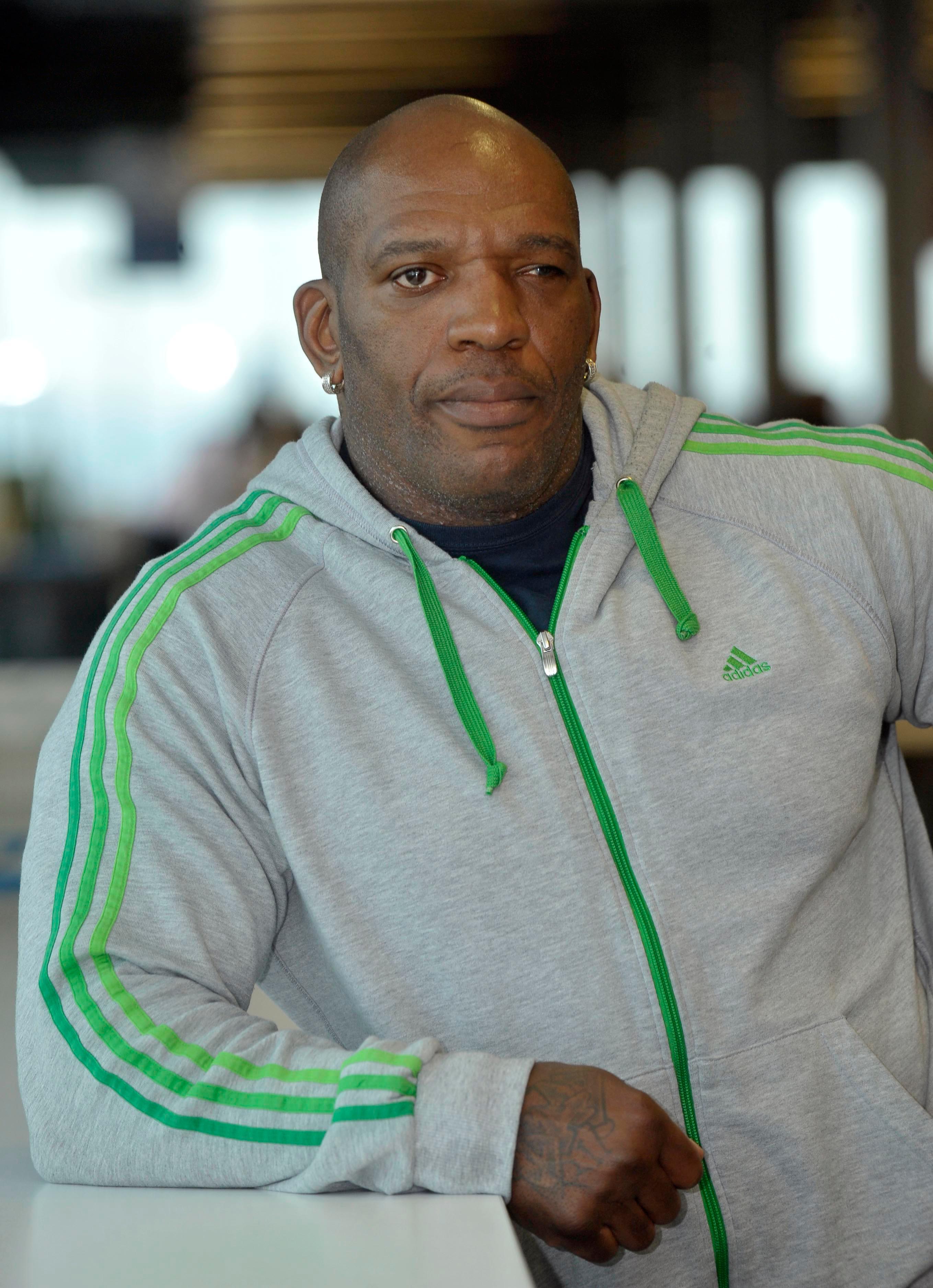 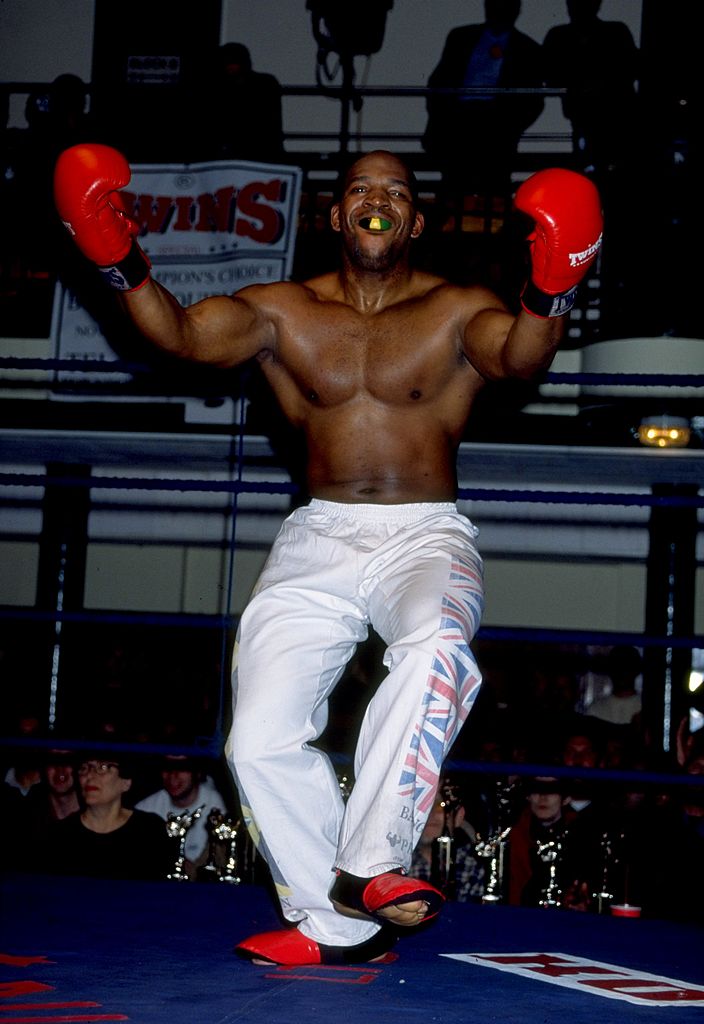 Wife Tracey wrote this morning: "Paramedics worked for over an hour to save him. Unfortunately it wasn't to be. Our hearts are broken."

Birmingham City FC, which he supported, wrote: "The Club are saddened to learn of the passing of lifelong Bluenose, Barrington Patterson.

"All of our thoughts are with his family and friends at this difficult time. May you rest in peace, Baz."

Barrington, nicknamed One Eyed Baz, was also a kickboxer in fights across the world and worked as a mentor as well as a film actor.

He rose to fame when he featured in the 2006 TV documentary The Real Football Factories and appeared in Danny Dyer's Deadliest Men.

And he wrote a best-selling autobiography.

In 2014 he starred as himself in crime film The Guvnors, which was about a gangland warfare spanning two generations of families.

Fellow former football hooligan Cass Pennant, 64, who was involved in producing the film, said: "I have lost my good friend and big-hearted Zulu warrior Barrington Patterson aka Bas.

"A life to celebrate but right now my heart weeps for his loved one." 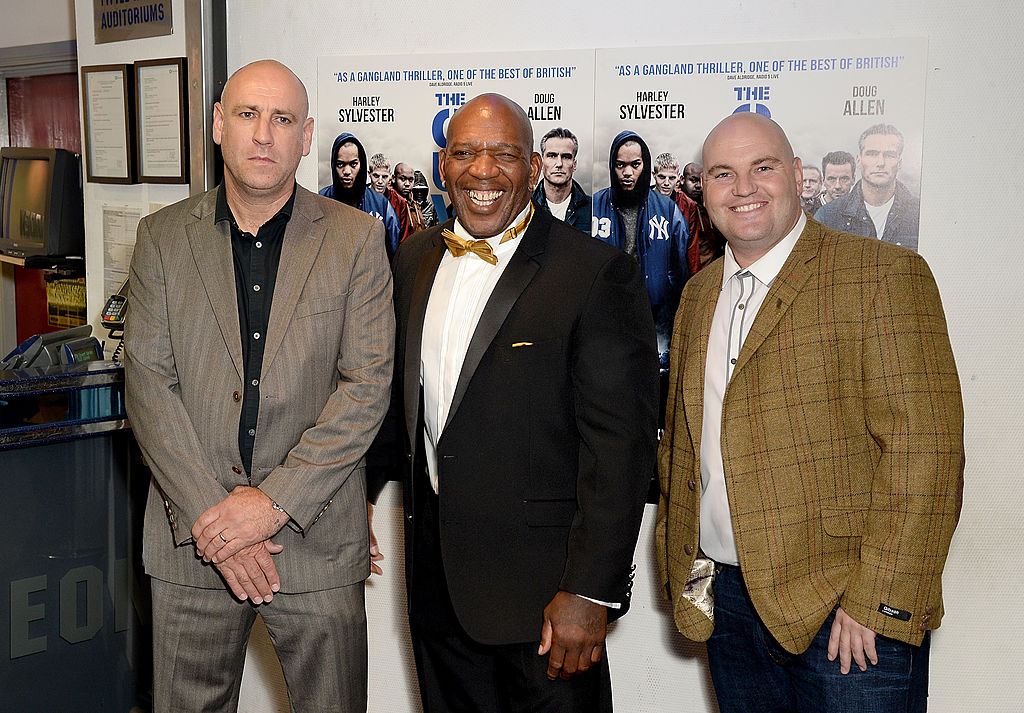