Christine Mboma and a teammate were declared ineligible for the longer race because of a genetic condition that raises their testosterone levels. The rule has generated controversy. 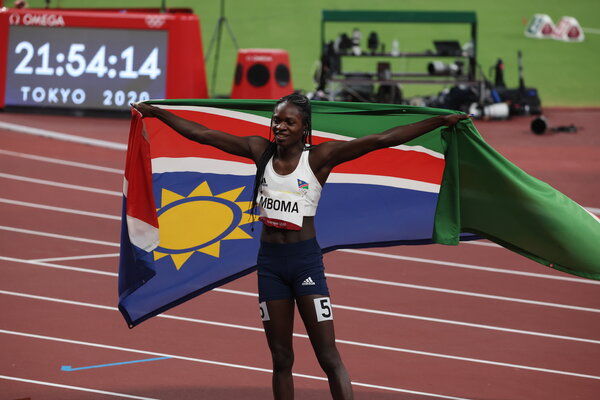 By Scott Cacciola and Jeré Longman

TOKYO — As Christine Mboma of Namibia moved up from fifth place toward a silver medal in the homestretch of the women’s Olympic 200 meters on Tuesday, she began screaming in what appeared to be a mix of exertion and elation.