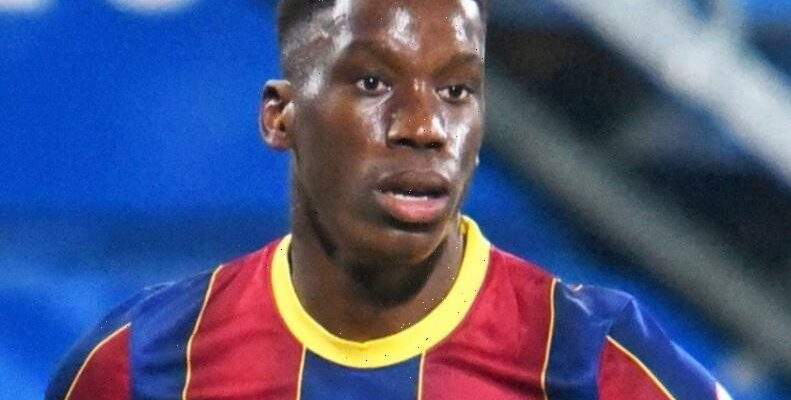 ILAIX MORIBA has turned his back on becoming a senior Spain international opting to represent Guinea instead. 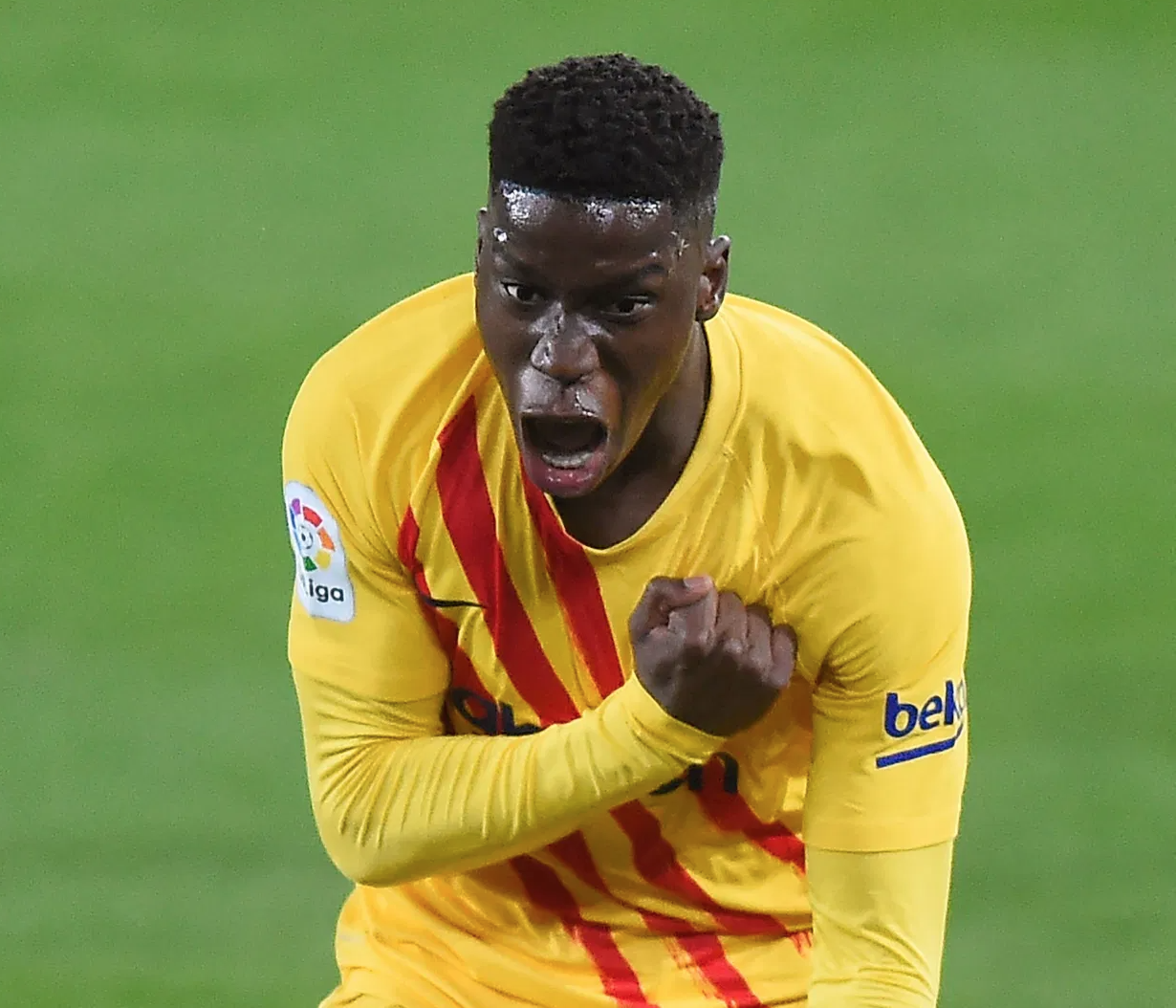 And the choice could see the Nou Camp player called up for international duty next month with Guinea facing Morocco and Guinea Bissau in World Cup qualifying clashes in September.

Reports claim the midfielder’s choice comes amid speculation concerning his future in Ronald Koeman’s team who play Getafe next.

The starlet, 18, whose current contract runs out in June 2022, has been linked with Chelsea, RB Leipzig and Real Madrid by news outlets in Spain.

And Mundo Deportivo and Sport Witness claim Manchester City are considering a move for the player on a free transfer next summer.

Club chiefs are thought to be keen to retain the services of the Guinean who has five Spain Under-17 caps.

However, officials are reported to have balked at the wage demands of the midfielder’s agents.

Barca boss Koeman has described the contract scenario between the club and player as “horrible”, having already lost legend Lionel Messi on a free transfer this summer.

Earlier this week the Nou Camp gaffer told reporters:  “It's about playing games.

“But the player and his camp think differently. I am disappointed.

“Illaix’s situation is horrible. My advice is that money cannot be the most important thing for an 18-year-old.”

The starlet has been touted as one of the most promising talents to emerge from the club’s La Masia academy.

Some of the midfielder’s past performances have seen him compared to Paul Pogba with Spanish.

These include a memorable display in August 2018 when the teenager fired home a hat-trick during Barca’s 5-0 of Real Madrid.