MEMPHIS DEPAY has hinted he is far from happy at Lyon following a cryptic dig at the club hierarchy.

The ex-Man Utd winger was already hugely frustrated after his dream move to Barcelona in the summer collapsed. 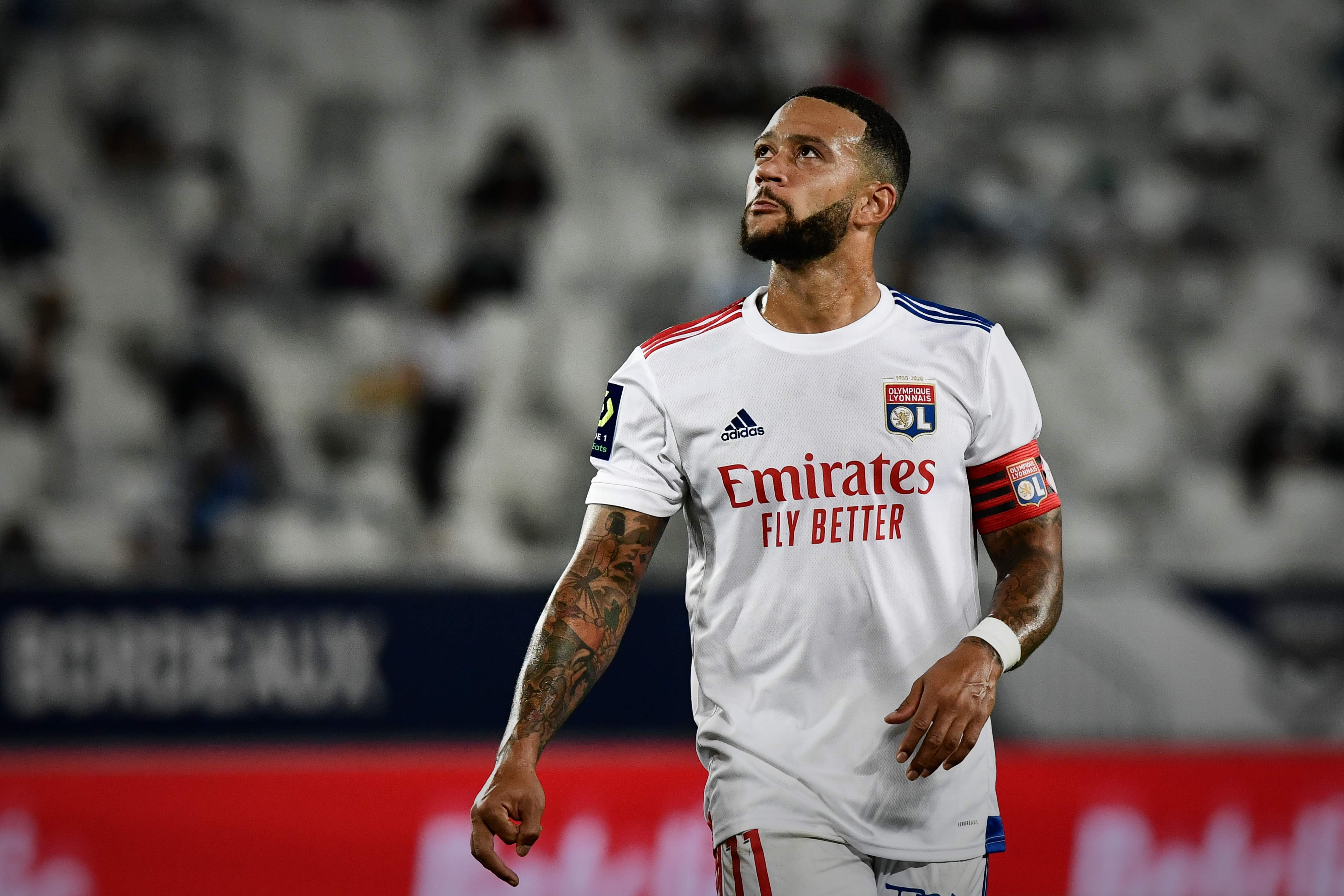 Depay, 26, admitted he came close to sealing a reunion with former Dutch manager Ronald Koeman at the Nou Camp but a deal fell through over 'certain rules.'

He was forced to stay at the Ligue 1 club but they have been far from impressive this season.

Just three wins in their opening nine matches leaves them in tenth spot.

And Depay appeared to hit out at the club, claiming problems behind the scenes.

Reported by Get French Football News, he said: "The title? That should be our aim.

"Even if I cannot say everything going through my head right now… in terms of what’s happening, what I am seeing at the club, there are things that I honestly can’t say.”

Barcelona are expected to reignite their interest in Depay in the January window.

According to publication Sport, a deal has been agreed with both the player and Lyon.

However, either Dembele or Martin Braithwaite must leave first to ensure Barcelona keep on top of their massive wage bill.

It is believed Depay's £25million transfer fee was the obstacle over the summer with the cash-strapped Catalan giants failing to raise the funds through player sales.