The Catalan giants seem to ditch their characteristic stripes and wear a chequered square home kit next season – while the away shirt is a beautiful tribute to Barcelona's Champions League glory. 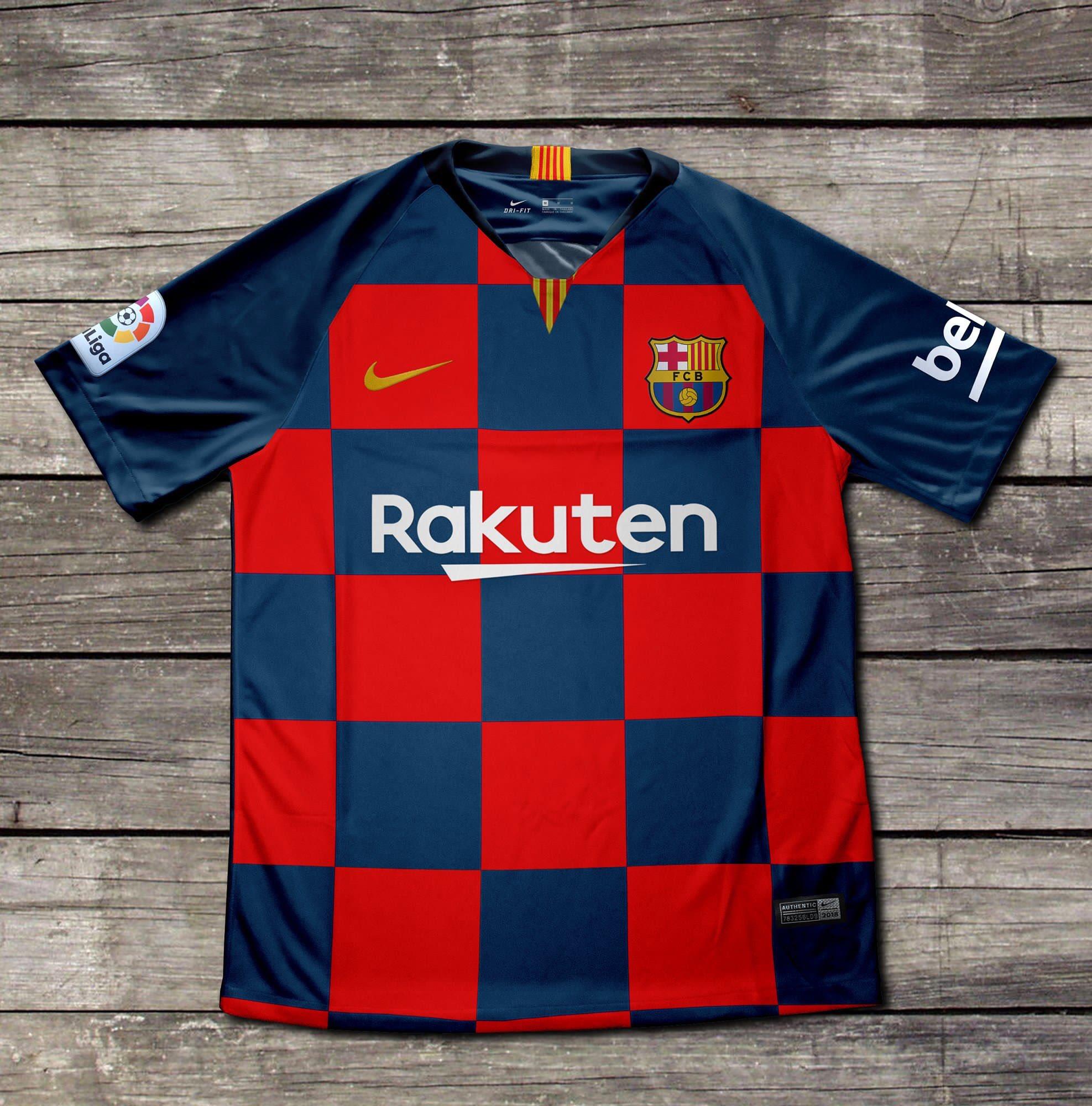 Horizontal or vertical, blue and deep red stripes have been a characteristic feature of Barcelona's home kit for decades.

However, Leo Messi and Co will don a chequered square shirt next season as the brave design has been leaked online.

The jersey will surely suite Croatia midfielder Ivan Rakitic whose Croatia are well-known for their squared shirt.

On the contrary, the away kit seems to be a beautiful throwback to Barcelona glorious Champions League voyages. 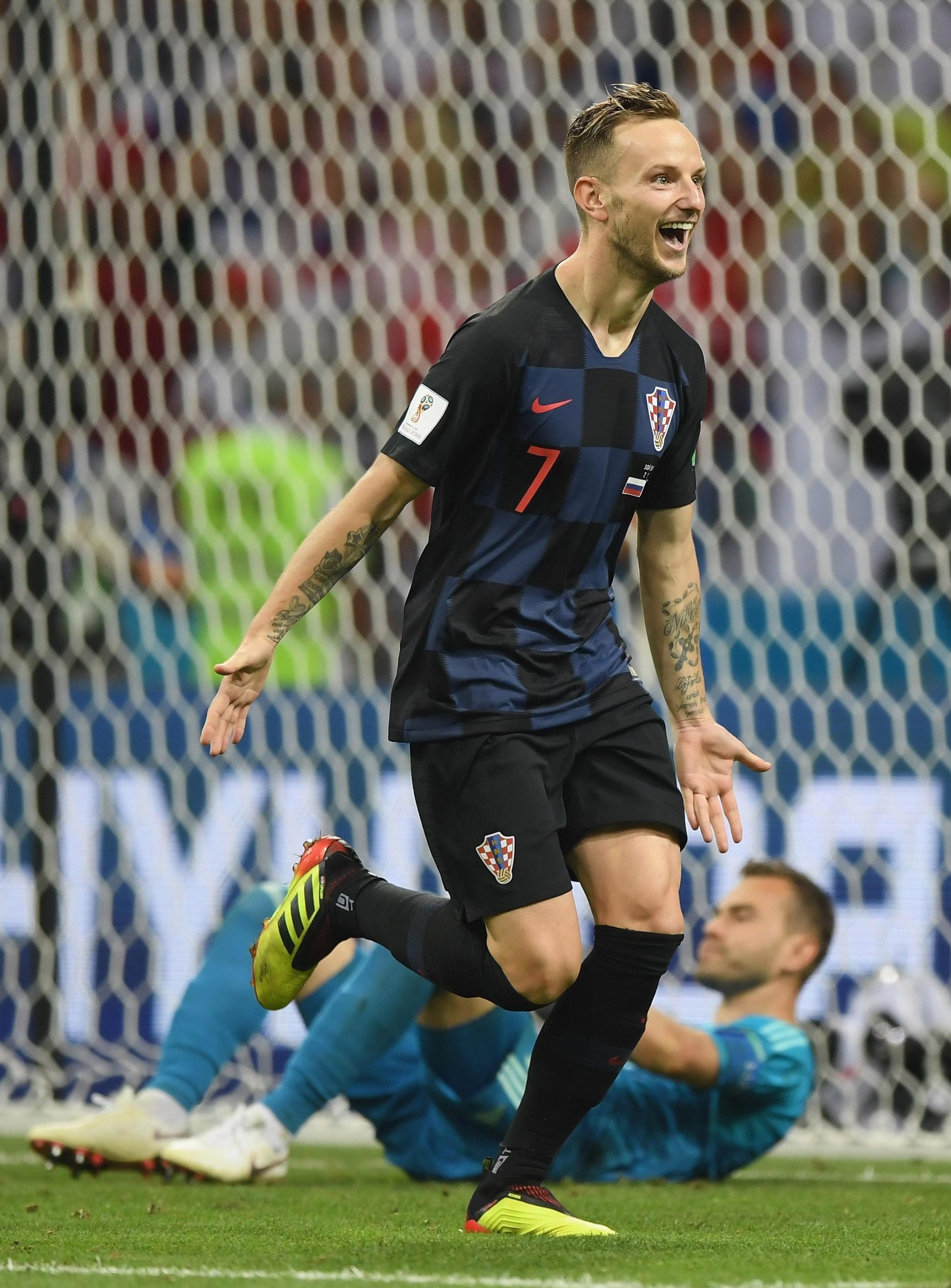 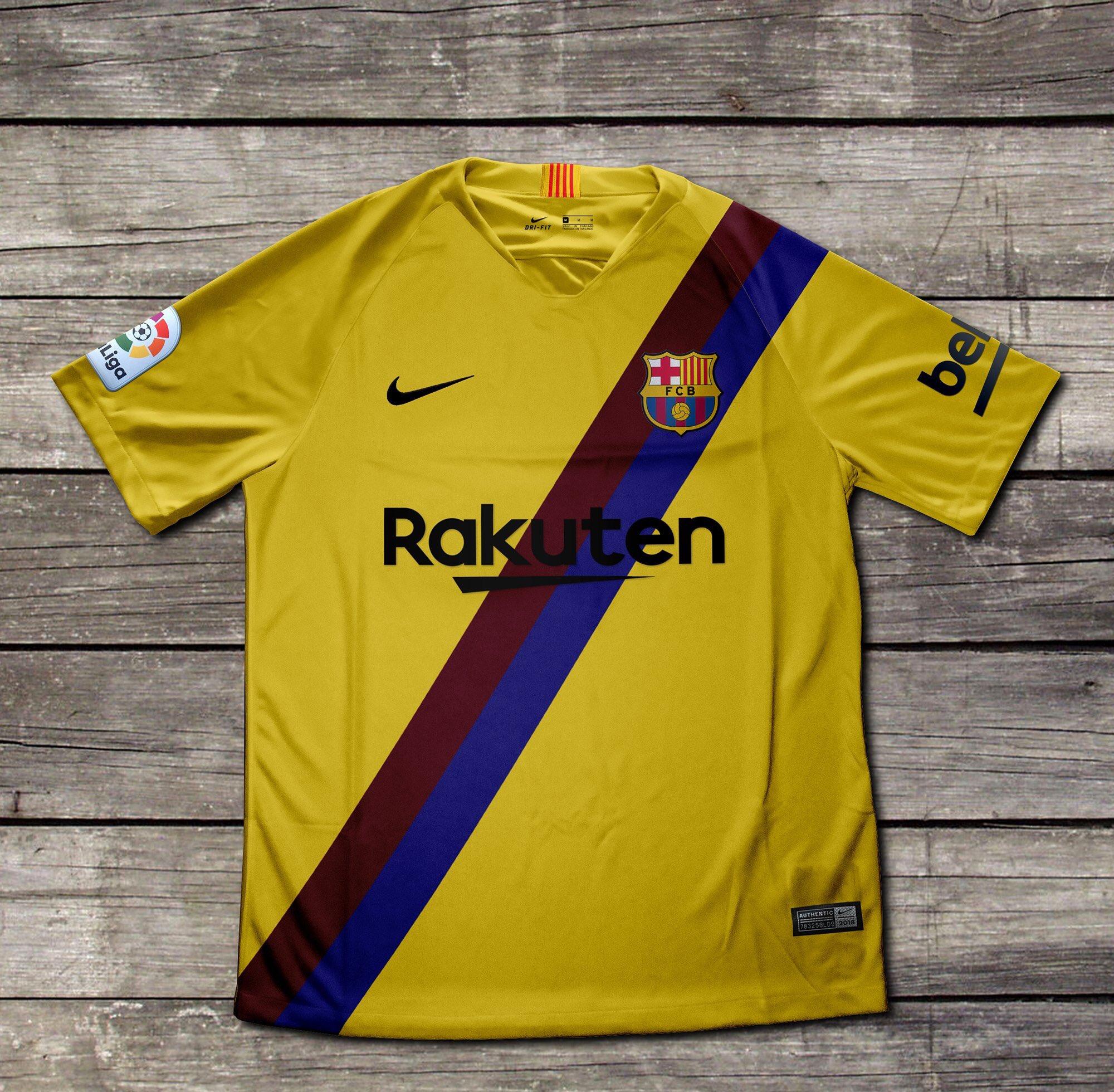 The second kit appears to be yellow with a diagonal strips in Blaugrana colours.

It is similar to the one Andres Iniesta took off in euphoric celebration after scoring THAT injury time goal against Chelsea in the 2008/09 Champions League semis.

A similar design was used by the Catalans in the 1970s – the Johan Cruyff era. 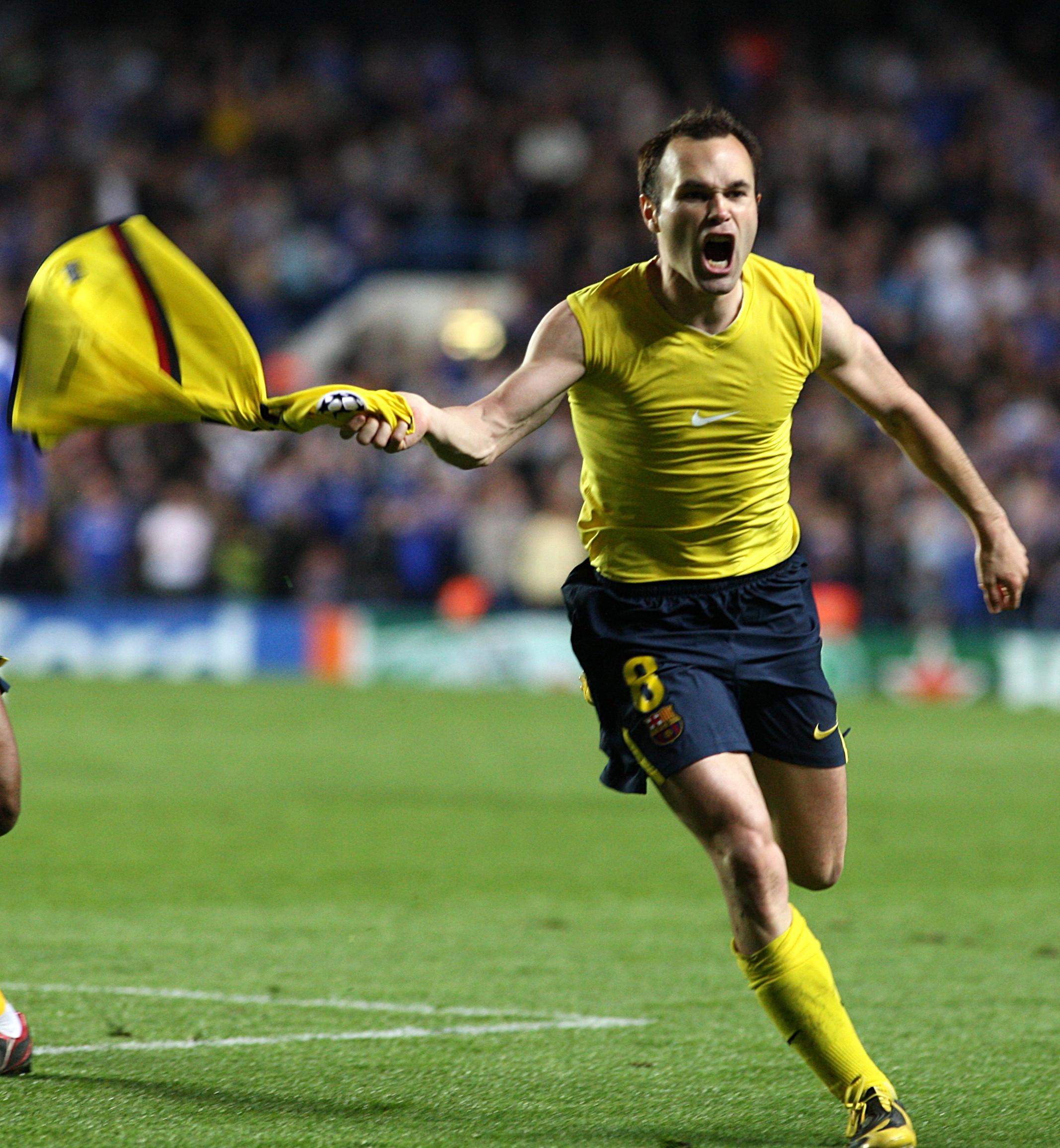 But the home kit was much less appreciated, with @RobinVermeulen7 tweeting: "Nooooooooooo" alongside a crying emoji.