BARCELONA are increasing their efforts to sign Inter Milan's Lautoro Martinez by enlisting the help of super agent Jorge Mendes.

The Catalan giants still consider Martinez to be their No1 transfer target, and believe Mendes is the person who can make it happen. 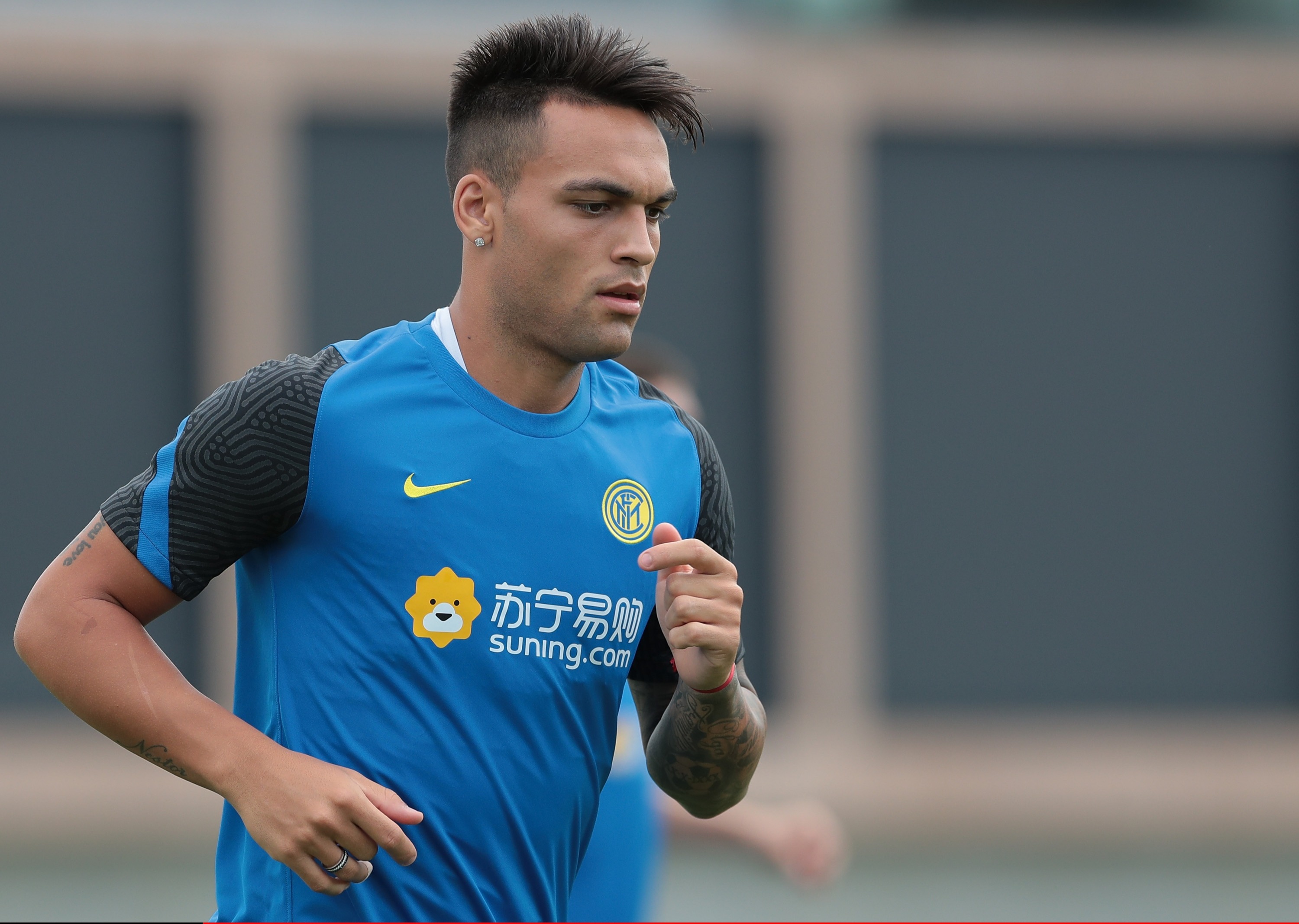 Barca have had every bid so far for the Argentinian rejected but have now come up with a new strategy to bring him to the Nou Camp.

Mendes will have to pull out every trick in the book for the striker as Inter have made it clear that they have no intentions of selling the player.

Inter have made it clear that Martinez, 23, will not be allowed to leave for less than his £102million release clause.

"It's not just Barcelona who are interested in him, but Lautaro knows that he's at a great club already."

But despite Inter's stance, there has been reports of Martinez's agents currently being in Barcelona, in a move that has upset Inter, according to Corriere dello Sport.

To sweeten any chance of a deal, Barca also plan to offer left-back Junior Firpo to any potential transfer.

Martinez has been on their radar since he left Racing Club for Inter in 2018.

But their desire for his signature has intensified after their first trophy-less season in 12 years.

New boss Ronald Koeman has wasted no time in re-vamping the squad and has axed big-names like Luis Suarez from the squad, who Martinez is seen as an ideal replacement for.